10 People Who Inspired Some of Today’s Most Iconic Handbags

These celebs were in their bag

Gabrielle Rejane, a leading figure in French theater, was the first star to have a handbag named after her in 1903 when Moynat created its Rejane bag. Since then, a number of designers and creatives have decided to pay homage to some of their favorite muses by naming their sought-after creations in their honor. From Jackie Kennedy Onassis to Princess Diana, read on for 10 influential people who inspired some of today’s most iconic handbags. 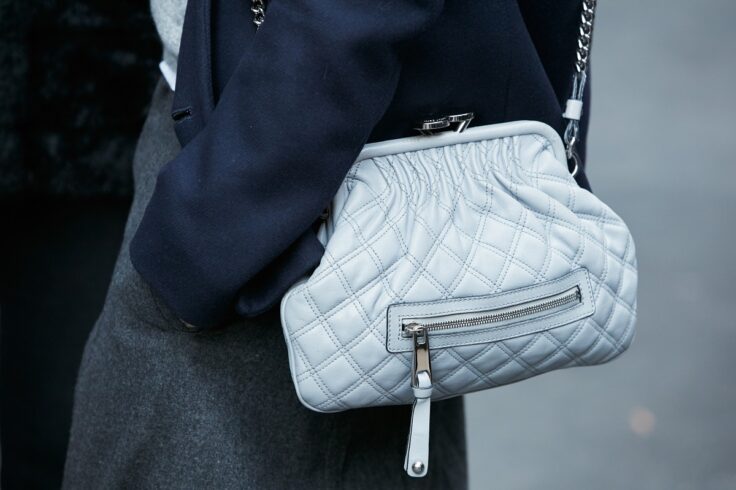 Canadian model Jessica Stam was scouted at a Tim Hortons after coming back from a theme park in Ontario. She went on to become one of the most successful supermodels of our time, and even has a handbag named after her. Though (much to our dismay) it was discontinued in 2013, Marc Jacobs’s Stam bag remains the ultimate it bag. 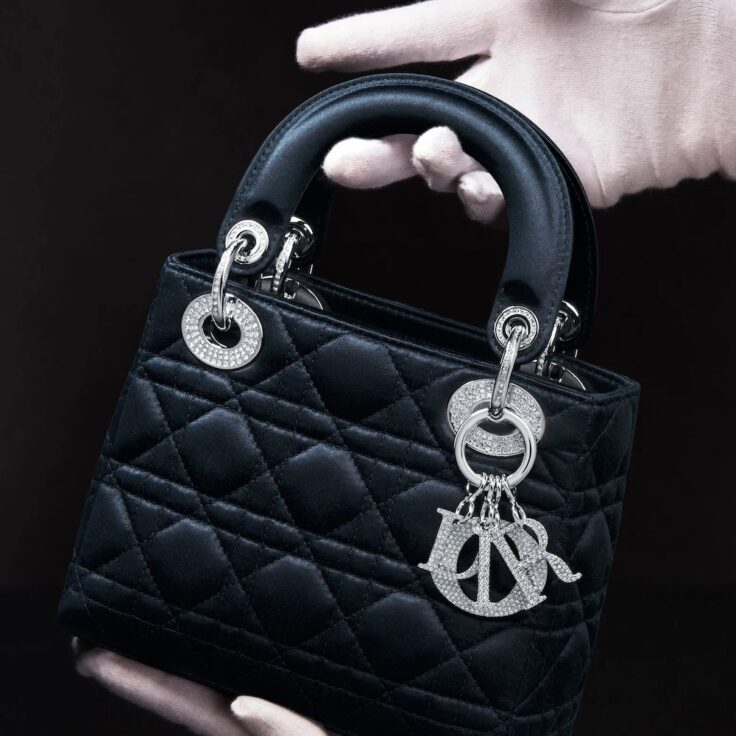 The bag, which was nicknamed Chouchou – French for “the favorite” ­­­— was renamed in honor of the late Princess Diana, who attended the opening of the Paul Cézanne retrospective at the Grand Palais in Paris sporting the first prototype of the iconic handbag. 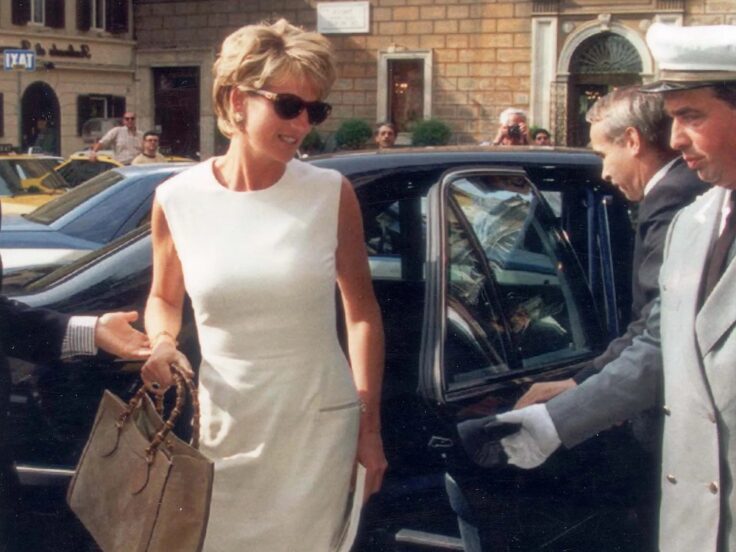 Princess Diana was truly that girl. She didn’t have just one, but two luxury handbags named after her, which also included Gucci’s bamboo handle tote, that was renamed after her because of how much she wore it. 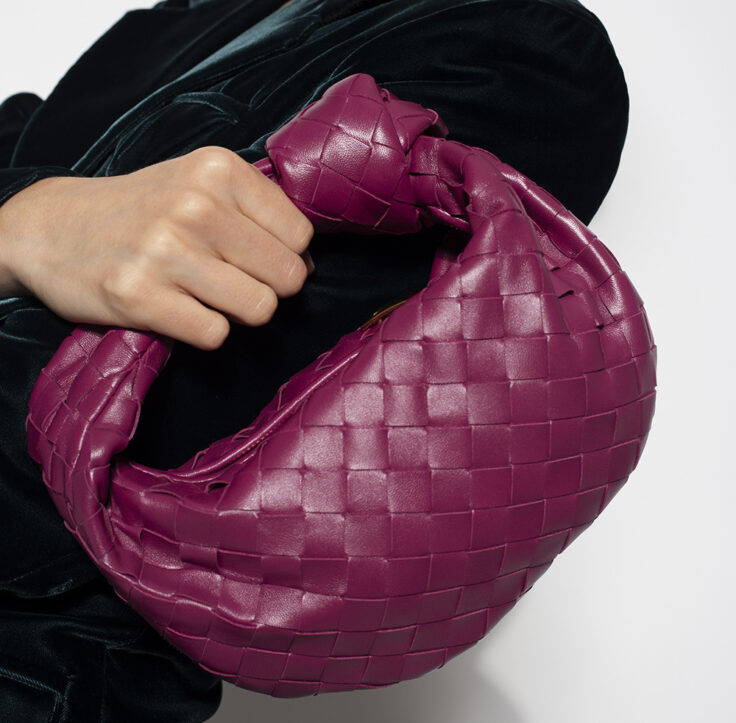 Designed by Daniel Lee, it is said that the bag didn’t have a name at first but was renamed after American actress Jodie Foster was famously captured by paparazzi holding her Bottega bag to shield her face from the camera’s blinding lights. 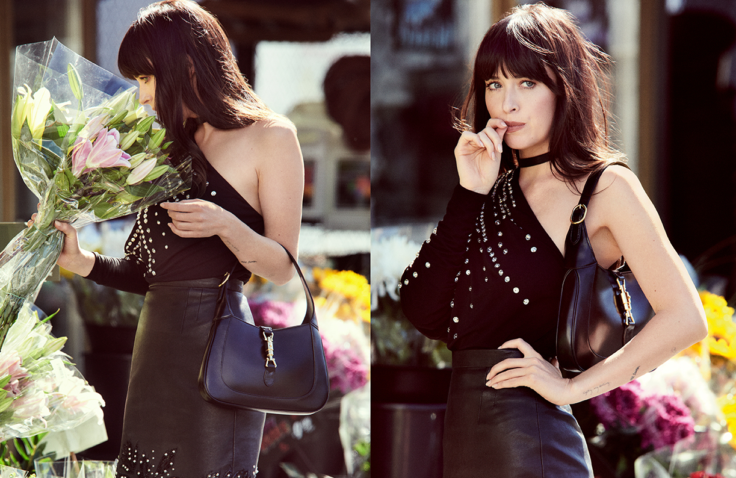 Former US First Lady Jackie Kennedy Onassis was photographed with Gucci’s hobo bag, first designed in the 1950s, so frequently that it became known simply as “The Jackie.” Eternally timeless and chic, it has frequently been reinterpreted in various colorways and prints, including the latest iterations in woven raffia and straw as well as with velvet tapestry patterns. 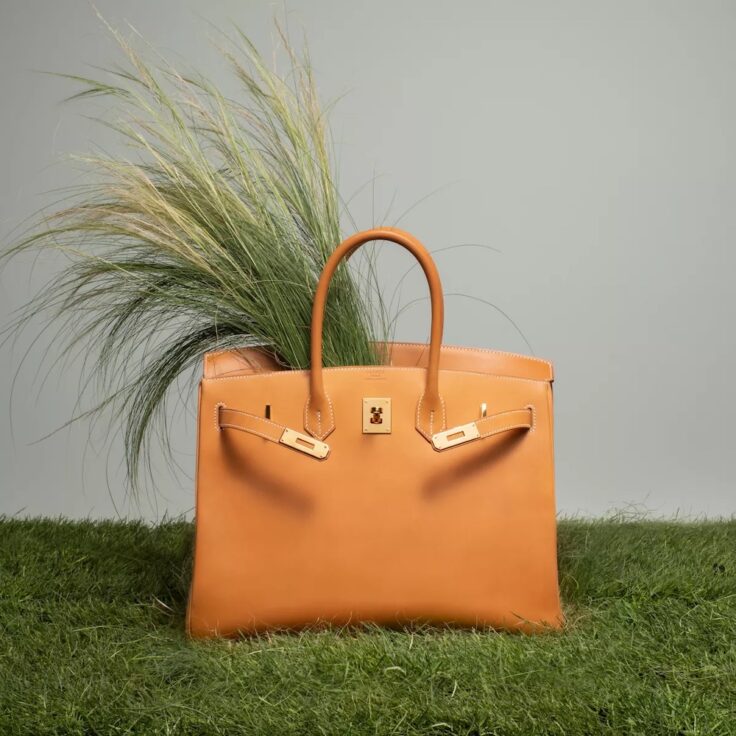 The famous bag was born in 1981 after English actor and singer Jane Birkin found herself sat next to the-then CEO of Hermes, Jean-Louis Dumas during an Air France flight. During the journey, the duo struck up a conversation, in which Birkin lamented to Dumas that she had trouble finding a bag spacious enough for her belongings. They began dreaming up the perfect design mid-air, with Birkin even sketching it out on an airplane sick bag. The rest is history. 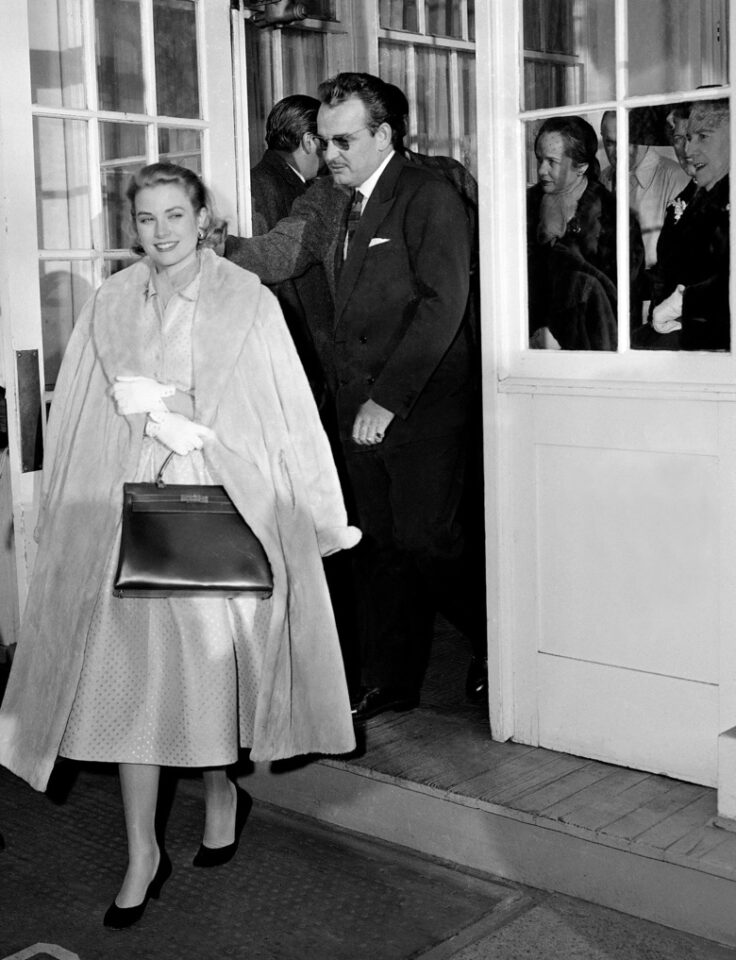 Jane Birkin isn’t the only celebrity to have an Hermes bag named in her honor. The Kelly bag, created in the 1950s, was named after Grace Kelly, who carried it in To Catch a Thief and in real life as the Princess of Monaco. 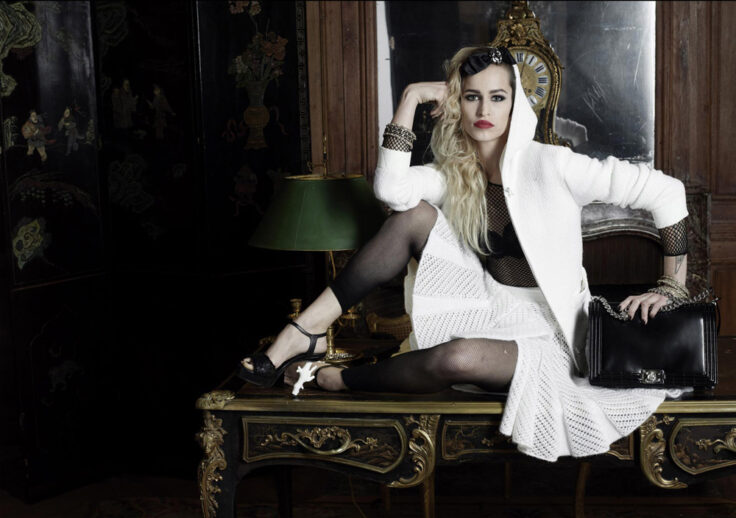 As it turns out, this iconic handbag was named after Coco Chanel’s true love, an English polo player named Arthur Edward “Boy” Capel. 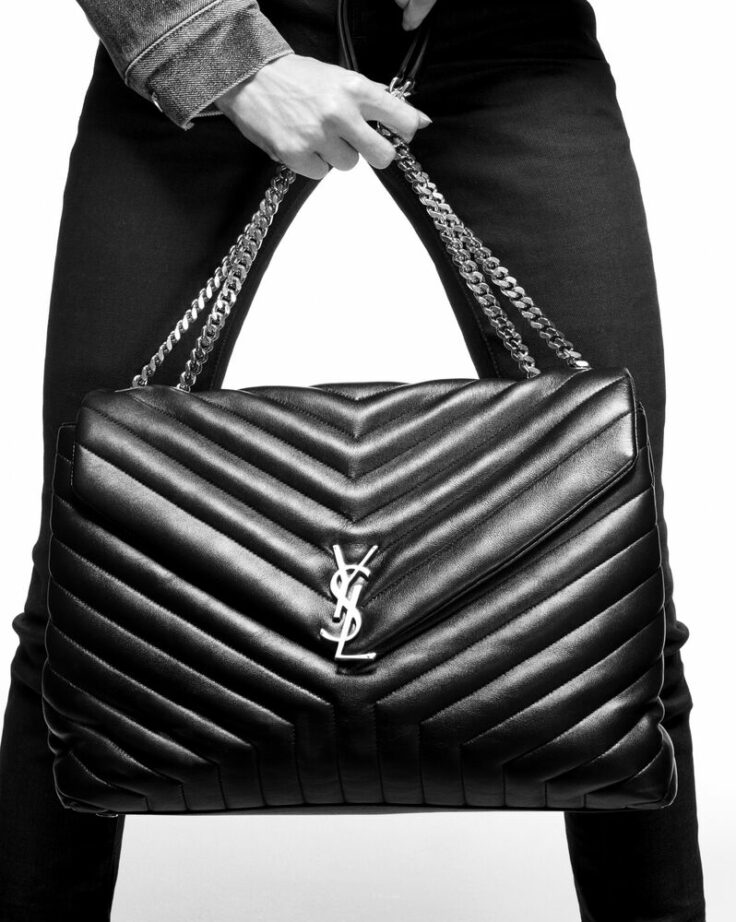 LouLou de la Falaise, who worked alongside Yves Saint Laurent, designing jewelry and accessories for the fashion house, is the inspiration behind the name of the sought-after handbag. 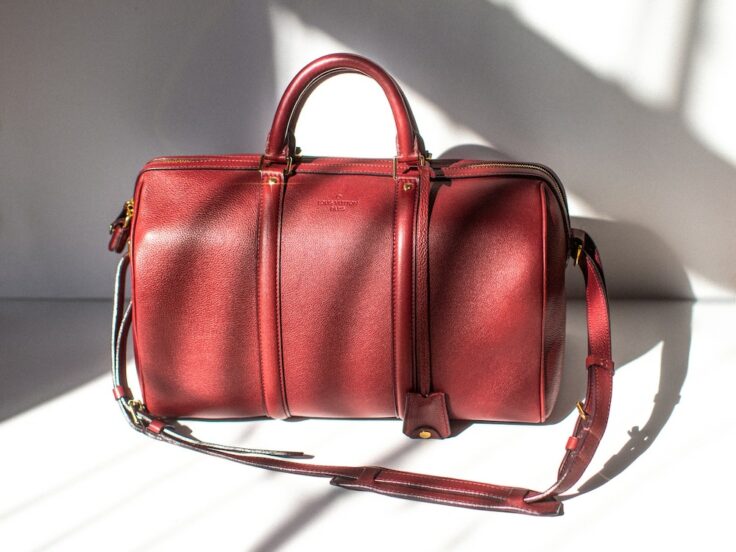 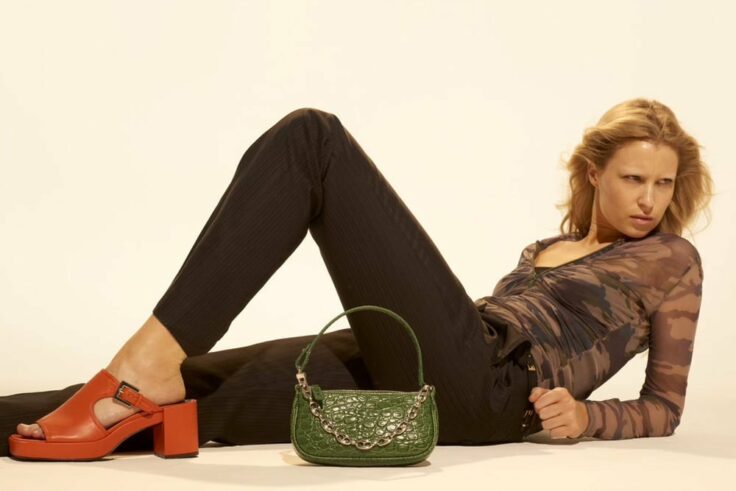