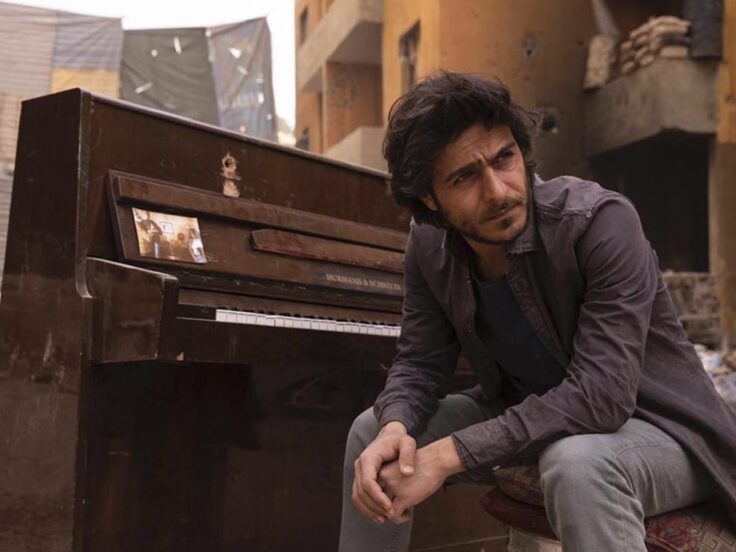 Across the globe, film industries saw a slew of delays and cancellations throughout the year. With 2021 officially here, we might just be turning a new page—and the Golden Globes are kicking it off.

The awards ceremony will be held this February, and submissions have officially been made. From the region, eight films are in the running. As you might have guessed, this year’s eligibility criteria are a little different from the norm.

Rather than having been released in their countries of origins, films may be eligible irrespective of the location of their release. Whilst releases were a previous format requirement, the criterion has been abandoned due to the pandemic.

The relaxed criteria made all that much easier for the region’s best films to move forward with submissions this year. But Arab presence has been growing strong for some time at the Gloden Globes. For two years in a row, Egyptian-American comedian and actor Ramy Youssef snagged the Best Actor in a Comedy Series award for his performance in his hit show Ramy.

As for this year, these are the films that have been submitted to compete in the Best Foreign Language Film category.

You Will Die at Twenty 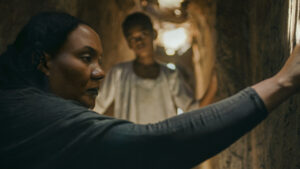 The film tells the story of a young boy whose life was predicted to end at the age of 20 by his village’s holy man. It goes on to track his journey after his father, who couldn’t stand the curse leaves the family home, leaving Muzamil’s mother, Sakina raising her son alone. 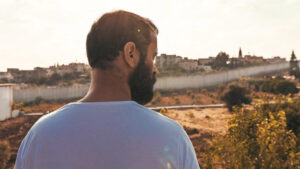 The film explores the everyday reality of life in the Middle Eastern nation, following the story of a married couple who find themselves living in two Palestinian villages which are only 200 metres apart, but separated by the wall. When their son gets into an accident, the father finds himself trapped on one side of the wall as he tries to reach the hospital.

The Man Who Sold His Skin 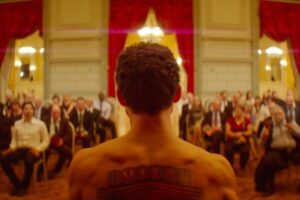 The film sees Mahyani play Sam Ali, a young Syrian man who, after escaping the war to Lebanon, dreams of a new life in Brussels to be with the love of his life. To make it happen, an impulsive Ali agrees to be tattooed by a contemporary artist. With a Schengen visa tattooed on his back, Ali becomes a piece of art, transforming himself into a piece of art to be exhibited all over the world.

Between Heaven and Earth 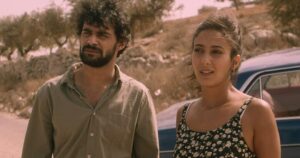 The Palestinian film tells the story of a married couple, Salma and Tamer who begin taking steps towards filing for divorce. Once given permission to cross the Israeli checkpoint to begin the process, a trail of secrets begins to unfold.

The Lebanese film, directed by David Oryan tells the story of two couples of differing social classes who meet in the same hospital maternity ward. 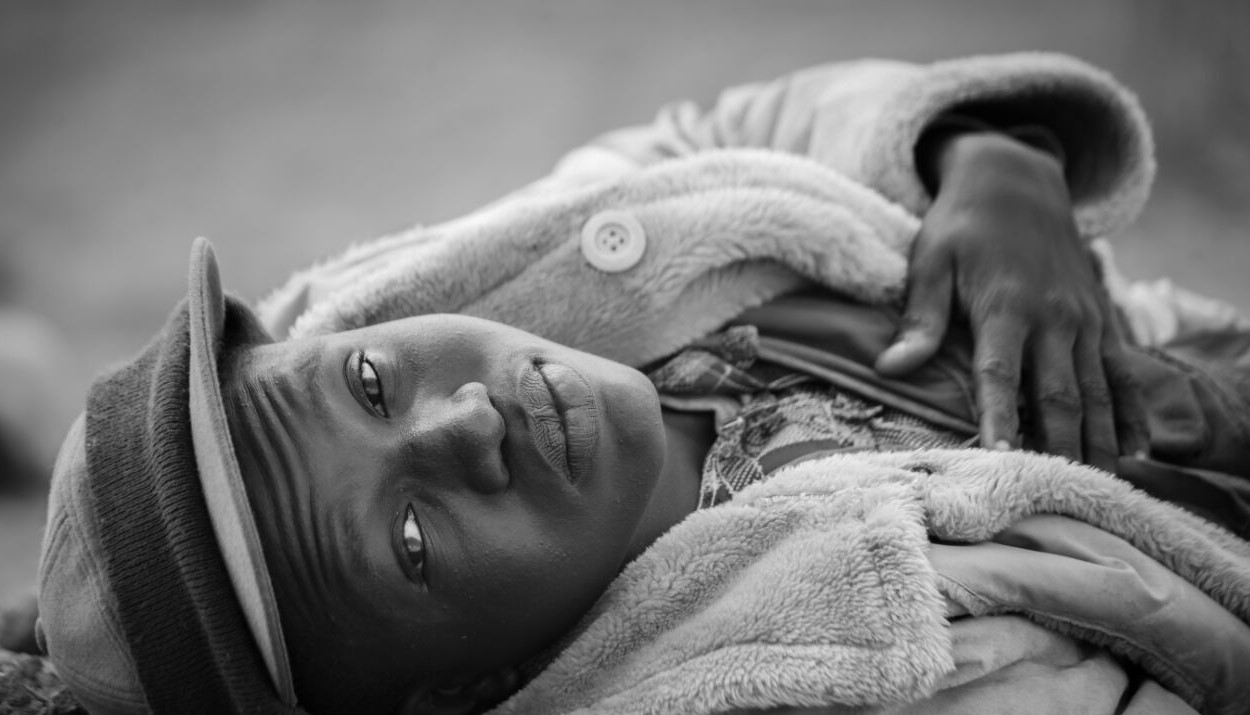 To work in a circus, a young black boy named Vendredi crosses the Sahara Desert to reach Morocco. There, he meets an older white man, where they develop a father-son relationship—only for the young boy to wound up being sold off to ISIS. 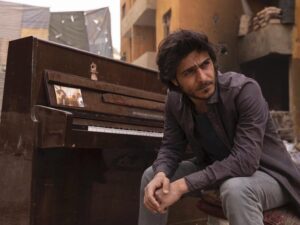 Lebanese director Jimmy Keyrouz’s Broken Keys tells the story of a pianist whose village is taken over by war, forcing him to leave to Europe.