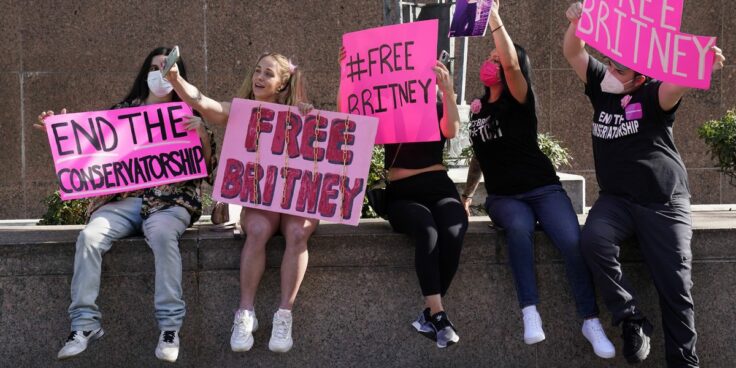 If 2020 was a mess, 2021 put ‘hot’ in front of it. The year quickly came and went, and with our perception of time having been warped since the beginning of the pandemic, we’re pretty stunned by everything that happened in the past 12 months.

From slightly regaining a sense of normality at the beginning, to the chaos that’s currently taking place as omicron ravages through the globe, there’s a good chance you forgot about everything strange that took place in between. We’re here to walk you through it all.

Before Squid Games, There Was Bridgerton

To be fair, this was released on December 25, 2020. But people’s obsession with the Regency era drama went on well beyond the new year, with everyone (and their moms) drooling over Simon Basset and Daphne Bridgerton steamy love affair.

A Ship Got Stuck in the Suez Canal

It might feel like this happened a long time ago, or you might have forgotten about it entirely, but we’ve got the memes that came out of this incident etched in our minds.

ah shit remember that ship that was stuck in the suez canal?
good year
we had a good year

Britney Spears Got Released from her Conservatorship

Finally! After a 13-year battle, the internet rejoiced in Britney’s win.

This happened earlier in the year, when the internet decided to go up in arms against Wall Street. Shares of GameStop, a retailer that’s almost as old as Blockbuster, doubled, then tripled in value by day traders from a forum on Reddit.

Nicki Minaj, The Vaccine, and What Allegedly Happened to Her Cousin

My cousin in Trinidad won’t get the vaccine cuz his friend got it & became impotent. His testicles became swollen. His friend was weeks away from getting married, now the girl called off the wedding. So just pray on it & make sure you’re comfortable with ur decision, not bullied

Kourtney got together with Travis Barker, and chaos ensued—at least for Scott Disick. 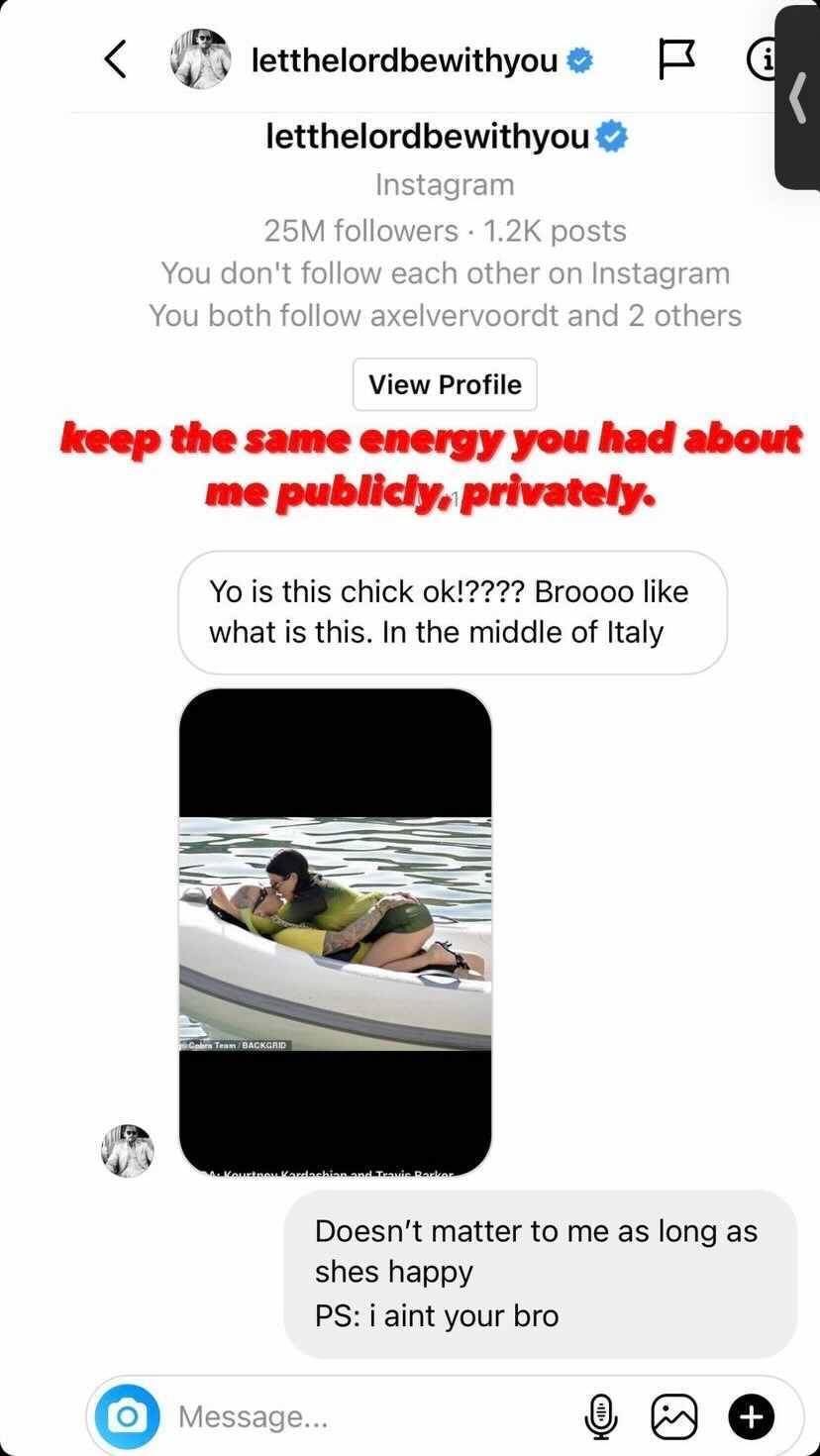 We already loved Lil Uzi, but we’re slightly more obsessed knowing he’s been to an Arab wedding and danced Dabke.