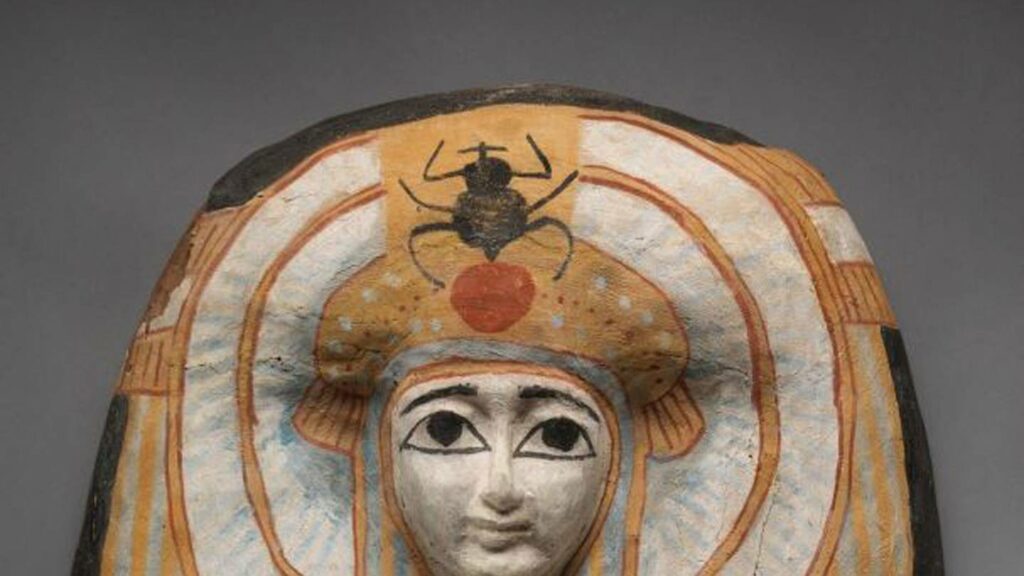 $3M Worth of Stolen Egyptian Artifacts Confiscated From The Met

Five Egyptian artifacts have been confiscated from the Metropolitan Museum of Art in New York as part of an international trafficking investigation involving Jean-Luc Martinez, the former director of Paris’s Louvre museum from 2013 to 2021.

According to the Manhattan district attorney’s office, the artifacts – which include a series of painted linen fragments, dated between 250 and 450 BC, portraying a scene from the Book of Exodus – are worth over $3 million. Martinez, has been indicted on charges of conspiring to conceal the origin of the objects.

According to sources, the five seized pieces were purchased by the Met Museum between 2013 and 2015. International criminal organizations have been blamed for defaming the museum, according to the museum’s statement. The pieces were seized by a New York state judge on May 19, according to a court document, marking a welcome change in the museum’s complicity in fraud cases.

Stories like this might seem positive – however it’s really just the tip of the iceberg when it comes to European nations and the theft and display of stolen artifacts. Many international museums have built themselves on looted antiquities and colonial crimes. It’s usually too late, if ever, that these artifacts are returned to their rightful countries.

In recent years, calls for Western museums to return plundering colonial treasures have grown louder. The findings of a 2018 investigation commissioned by French President Emmanuel Macron advised all public museums on the issue of restitution.

For some it’s a breath of fresh air, one of the largest art museums in the world is finally standing up to injustice and fraud – but many argue it’s not enough.

The British museum is home to approximately 8 million objects, a large portion of these artifacts were stolen from their native countries during times of colonialism. There has been a strong call for the institution to return its plundered artifacts – however it seems that this call has landed on deaf ears. 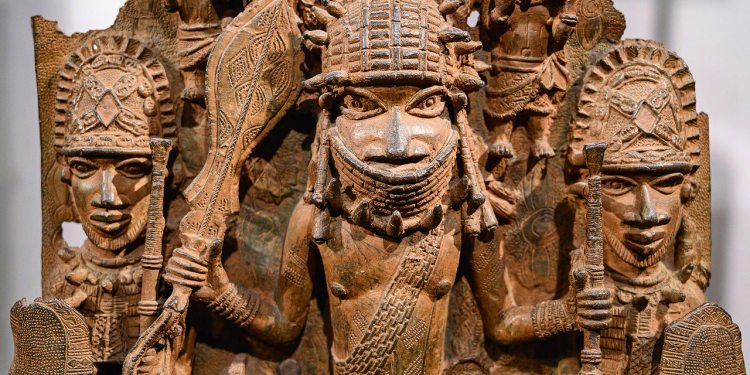 There are many examples of looted artifacts however we can focus on, starting with Nigeria. British troops stole 4,000 statues in 1897. Over a century later, the surviving bronzes can be seen in museums across the world, including the United Kingdom, Germany, Austria, and the United States, but not in Nigeria, where they were created. 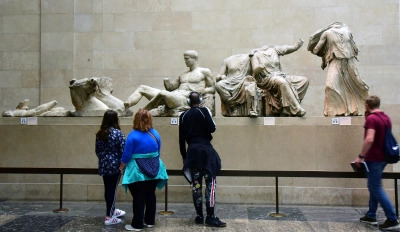 It’s time that these once colonial powers take responsibility for the plundered art work. Western institutions are still underpinned by their pasts, and still to this day the once oppressed nations who lived under occupation cannot take what is legally theirs and their peoples.

It seems almost insulting how the Louvre can look into recent cases of fraud, but will not consider reparations for its colonial past.

For the art world, restitution is something that many in the region take very seriously. In order for this recent step in the right direction not to be the last, it’s important now more than ever to communicate that enough is enough.