Beyond being Arab, they’re pushing the boundaries

Indeed what does it even mean to be an artist ‘from the Middle-East’ for a new generation of practitioners who grew up as digital cosmopolitans? Is there such a thing as a relevant regional marker or is it just a new form of Orientalism deriving from a normative Western gaze and a thirst for native informants?

Don’t get me wrong, art production from the MENASA has been quite prolific, but maybe it doesn’t need labels anymore, maybe it’s time to separate the artwork from the contemporary demands placed upon it—political, religious among others.

Here we round up four up and coming artists, who we aren’t labelling, think in terms of local and international influence – but rather in terms of how they’re pushing the boundaries. 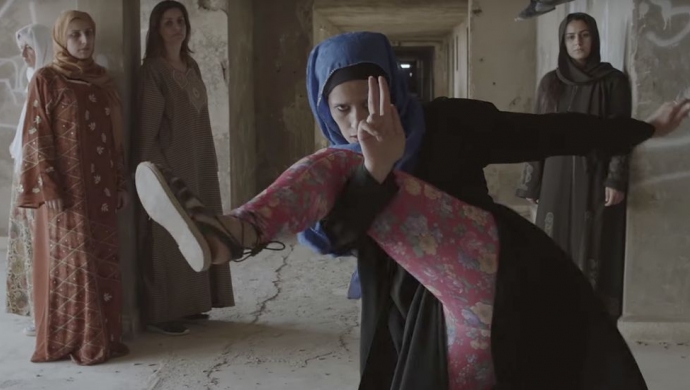 Talking about labels, Jessy Moussallem has quickly been stamped a feminist in the aftermath of Roman, the breakthrough music video she directed for pop band Mahsrou’Leila that featured 100 women taking over the screen in a graceful and mastered piece of choreography.

However, the young Beirut-based filmmaker can’t be pinned down to an ‘etiquette’, her talent goes beyond trends—and 2017 social media feminism is a trend—. Her sensibility dives into people’s stories, into their cracks and fault lines. She designed a space for herself that’s between art and cinematography, pushing the boundaries of disciplines and redefining the realm of visual poetry. Not to mention Roman has just been nominated for Best Alternative Video at the UK Music Video Awards. 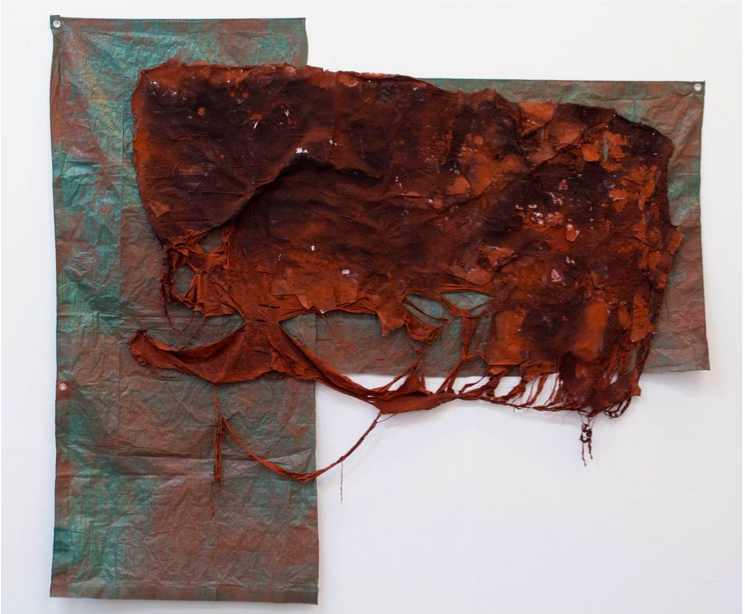 Two years ago, Dala Nasser won the Young Talent Prize at the Sursock Museum’s ‘Salon d’Automne’ for a piece entitled David Adjaye’s Trash. She made the painting using the architect’s studio’s garbage, which was then doused and abstracted in pigment, as a response to his building of the Aishti Foundation in Beirut, that inaugurated amidst the nations on-going garbage crisis, highlighing the many contrasts and contradiction of her hometown.

Albeit having been born in the post-internet generation, Nasser believes in the power of material: physical elements become testimonies within her work, carrying contextual meaning and redifining the perception of abstract painting as a political medium per se, questioning its norms, production and the expectations placed upon it. 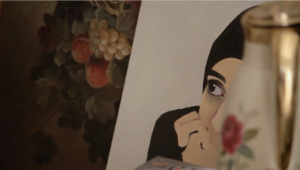 Majid Al-Remaihi is an artist, writer and filmmaker based in Doha, Qatar.  His work researches the way art can be a platform to analyse his own relationship to intitutionalized living in the 21st century Gulf—or what he calls ‘the uninhabitable’. His videos often borrow from the documentary format, playing with the genre conventions to dissect the ways a body can either get measured or rehabilitated by their own state of conflict,  with the workings of the cultural or educational institution. Al-Remaihi is also part of a collective of artists with Sarah Abu-Abdallah and Abdullah Al Mutairi. 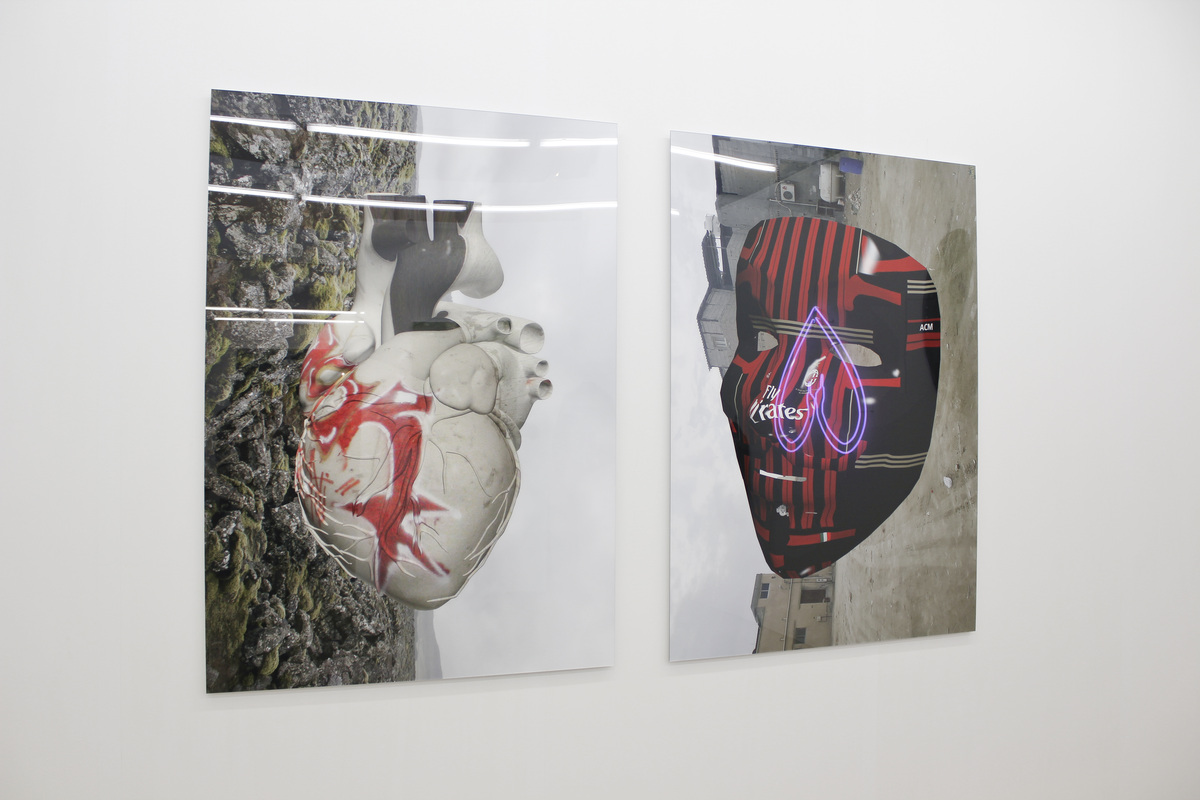 Kareem Lotfy is a UFO. In a five-minute conversation he can quote french rap band PNL to make a point about 19th century Japanese engravings. Lotfy combines this same technique to his work by effortlessly marrying contemporary digital references with historical tropes from his native Egypt and beyond. Spanning CG software drawings, digital sculptures and installations, his practice—influenced by his background in graphic design—can be defined as a ‘contemporary creation of compressed images’ as he puts it. The Cairo-born, Amsterdam-based artist has a certain fascination towards French suburban culture and its tropes that he explores through extremely different media.