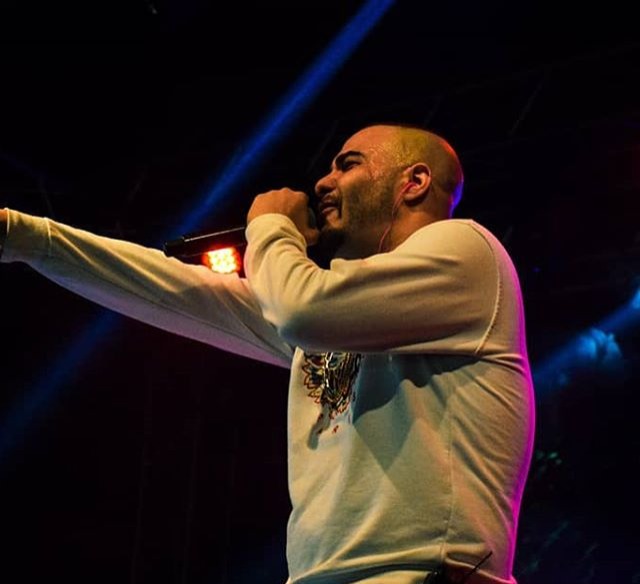 5 Abyusif Tracks You Need to Listen to

Currently Egypt’s most prominent rapper, Abyusif should already be on your radar if he isn’t already. The socially conscious rapper made a name for himself pretty quickly when he burst on to the scene in 2014.

Today he’s universally acknowledged as a pioneer of Egypt’s now-huge rap scene, paving a lane of his own that made way for the multitude of rappers that followed.

With a jazz drummer as a father, it made sense for Abyusif (whose real name is Youssef Altay) to pursue a career in music. But rap wasn’t his immediate calling. He first started out playing guitar as a kid, and somehow found himself in the midst of Egypt’s little-known metal scene, playing alongside friends in a band called The Overlord of the Brewing Women.

It was only a matter of time before Altay would begin writing lyrics, and ultimately grabbing a mic and rapping. Hip-hop had made its way to North Africa not long after the 2011 Arab spring revolution. With the genre having seeped into Egypt, it remained relatively underground for a few years until recently, when the likes of Abyusif’s began to rake in crowds that amounted to tens of thousands for his performances.

Today, Abyusif’s videos tend to hit at least 1 million views on YouTube. His music video for his track ‘Ana Msh H2dr 7ad’, currently stands at 2.1 million views. The key to his success? Simple. Abyusif cracked the code to staying relevant with lyrics that focus primarily on daily Egyptian life. He’s known for not shying away from social issues, which in turn has earned him the reputation of being cynical.

Whilst not an ideal repute, it’s this cynicism that has skyrocketed the rapper into the spotlight. That, and the fact that he’s one of the hardest working in the game, constantly dropping tracks early in his career. He has slowed down since, but the quality has always remained.

If you’ve yet to hear what Abyusif has to offer, we’ve rounded up five of our favourite tracks for you.