5 Arab DJs You Need to Know

When it comes to Arab musicians, most people tend to think of people like Nancy Ajram and Wael Kfoury – and their sombre love songs and super-dramatic music videos.

But Arabs dabble in all types of music, from Hip Hop and R&B to experimental electronica, with many making a name for themselves as innovators—in particular a new wave of DJs that are increasingly known for stepping outside the box.

From Dubai and Beirut to America, these are the Arab DJs making their mark in the music industry.

If you’ve partied in Beirut, you’ve probably heard of Tala Mortada. A professional illustrator and animator, Tala eventually combined her love of art with music, creating full-on visual performances for partygoers. The Lebanese artist-turned-DJ made a name for herself in the underground club scene, but what really sets her apart is her role in local activism—she’s singlehandedly started clothing donation programs at clubs, and competitions for local musicians. 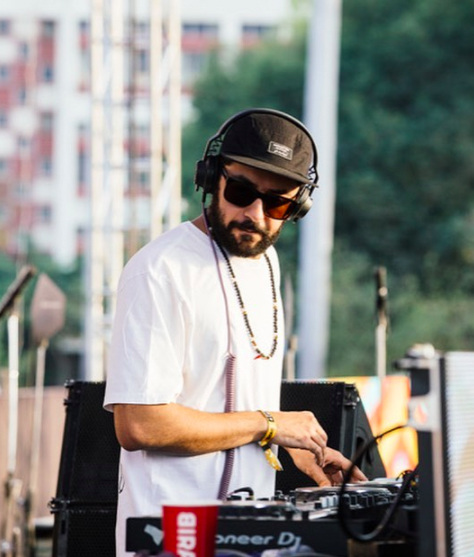 After his family settled in India in the early 90s, Iraqi-born DJ Mohammed Abood Uraibi became immersed in the local music scene and by 2006 had made a name for himself. Having co-founded Reggae Rajahs—India’s first Reggae Sound System—today, MoCity is between Dubai and Delhi, juggling between his UAE-based music collective, 264 Cru, and boxout.fm—India’s first online community radio. 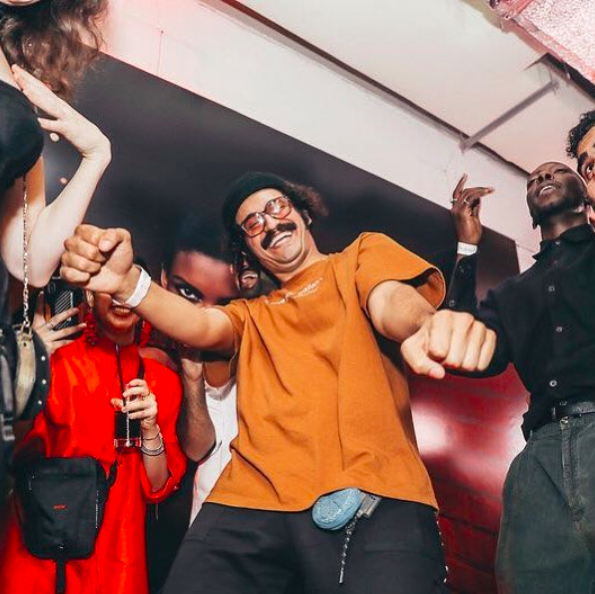 Born and raised in Kuwait, Basil Al Hadi (Karrouhat) made a name for himself as lead singer and guitarist of his band. His music taste is varied, though reggae has been a distinct influence. He’s known as one of the first to try his hand at Arab Reggae, and ultimately this has now become his signature sound. Eventually, Karrouhat made his way to Dubai, and has since made a name for himself there as one of the city’s most sought-after DJs. 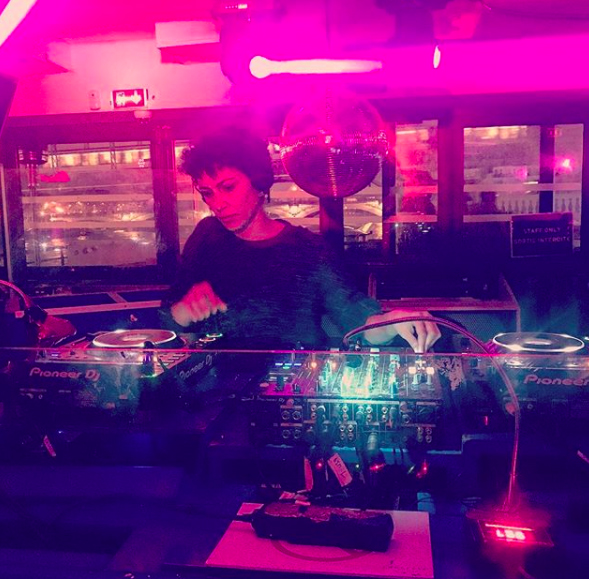 After convincing her parents to let her move from Qatar to her native Tunisia, DJ Deena Abdelwahed got her start in Tunis’s underground scene, playing experimental electronic music. Seeing as the club scene was too small for her to grow, Abdelwahed moved to Toulouse, France where she recently released her EP Klabb, which literally translates to “rabies” in Tunisian.

Brooklyn-based DJ duo Rami Abousabe and Tamer Malki have made a real name for themselves all over America. The self-proclaimed nomads use their Middle Eastern origins as inspiration, combining Arab elements into their electronic tracks. The duo’s fan base has grown exponentially throughout the years, they’ve even become staples at Coachella.