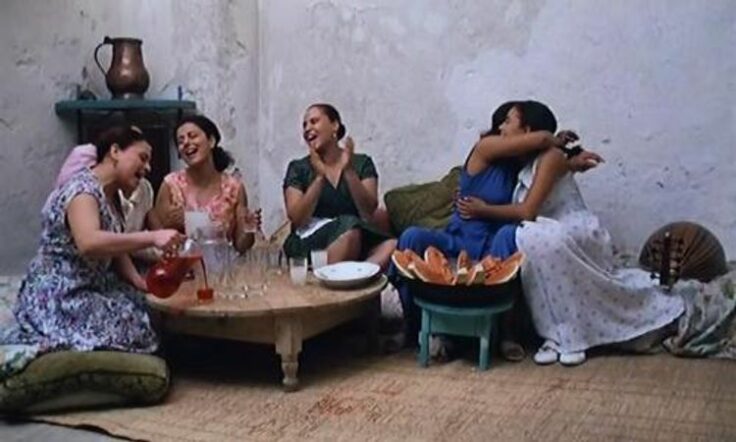 The feminist hidden gems you need to watch.

Despite the fact that the golden age of Egyptian cinema was pioneered by great women like Aziza Amir, Assya Dagher and Bahija, the region’s film industry has supported the patriarchal attitudes of Arab societies at length since its founding.

From the objectification of women’s bodies to perpetuating entrenched gender roles, Arab cinema doesn’t have the most feminist history (if at all). But amongst the slew of negative portrayals of women, there were a few hidden gems – and we’ve rounded them up for you.

Michel Khleifi might be best known for his award-winning film ‘Wedding in Galilee’, but ‘Fertile Memory’ stands on its own as his most feminist film. The film follows the story of two Palestinian women with more in common than meets the eye. First is Romia, a widowed grandmother whose land was confiscated under Israeli occupation with her children and grandkids. Then there’s Sahar Khalifeh, a divorced novelist and young mother who lives in the West Bank. The film traces their lives under Israeli occupation, all while beautifully representing what Arab womanhood.

Moufida Tlatli’s ‘The Silences of the Palace’ might have marked the beginning of Hend Sabry’s acting career, but it also stands as one of the first Tunisian films to investigate gender-related issues. The film, set in 1950s Tunisia, is about a young woman, Alia, who returns to the palace where her mother works as a maid and served as the prince’s mistress. Through the memories of Alia, the film unabashedly delves into female sexuality, gendered power imbalances, and women’s body rights. 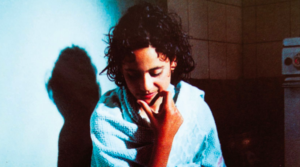 Of all things that make ‘Sama’ an inherently feminist film, is that it’s the first Tunisian feature film directed by a woman, Najia Ben Mabrouk. Its plot is no less feminist, putting male-dominated societies to question through the eyes of Sabra, a young woman who refuses to abide by tradition in pursuit of her studies.

Marking the debut feature by Farida Benlyazid, ‘Bab Al Sama Maftooh’ trails the story of a young Moroccan immigrant upon her returns from Paris to Fez. After meeting another young woman there, the films tells a powerful tale of friendship between women, and one of refuge where the duo find themselves working together to run a women’s shelter.

If it weren’t for ‘Laila‘, who knows where the region’s film industry would be today. The film marked a new era when Aziza Amira, an Egyptian actress and director, became the first woman to play a role in Egyptian cinema.