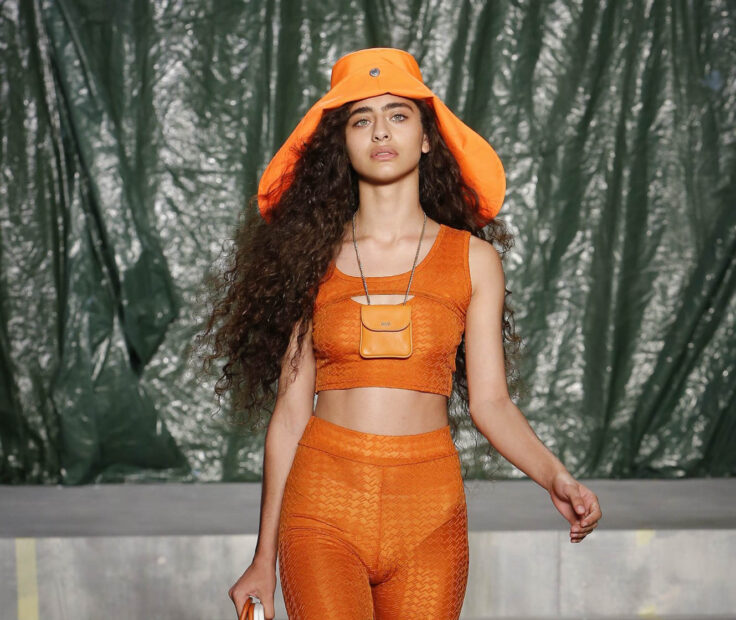 Whilst the American-Palestinian Hadid sisters are great and we love them, there is something about Middle Eastern identity beyond a surname that has long been missing from the industry. Arab models have been severely lacking from the high-fashion world precisely because of their individual features, that stand out in an industry largely ascribing to European beauty standards.

And Arab beauty is beyond a diversity quota — the industry should celebrate our skin, our body hair, our covered hair and our noses, because there is more to Middle Eastern beauty than the region’s spending power..

Beyond representation, it’s about visibility. What makes a model of colour standout is a celebration of that difference. For Arab models, this has been championed by Tunisian model Hanaa Ben Abdesslem (who was the first Arab model to appear in a Pirelli calendar and is the first Muslim ambassador for Lancôme) and Egyptian-Moroccan model Imaan Hammam (who has appeared on three covers of American Vogue and campaigns for Chanel and Céline to name but a few).

However, outside the mainstream, there is an emergence of young Arab talent, radical in both their demand for visibility and radical change. We selected five of our favourite faces to watch. 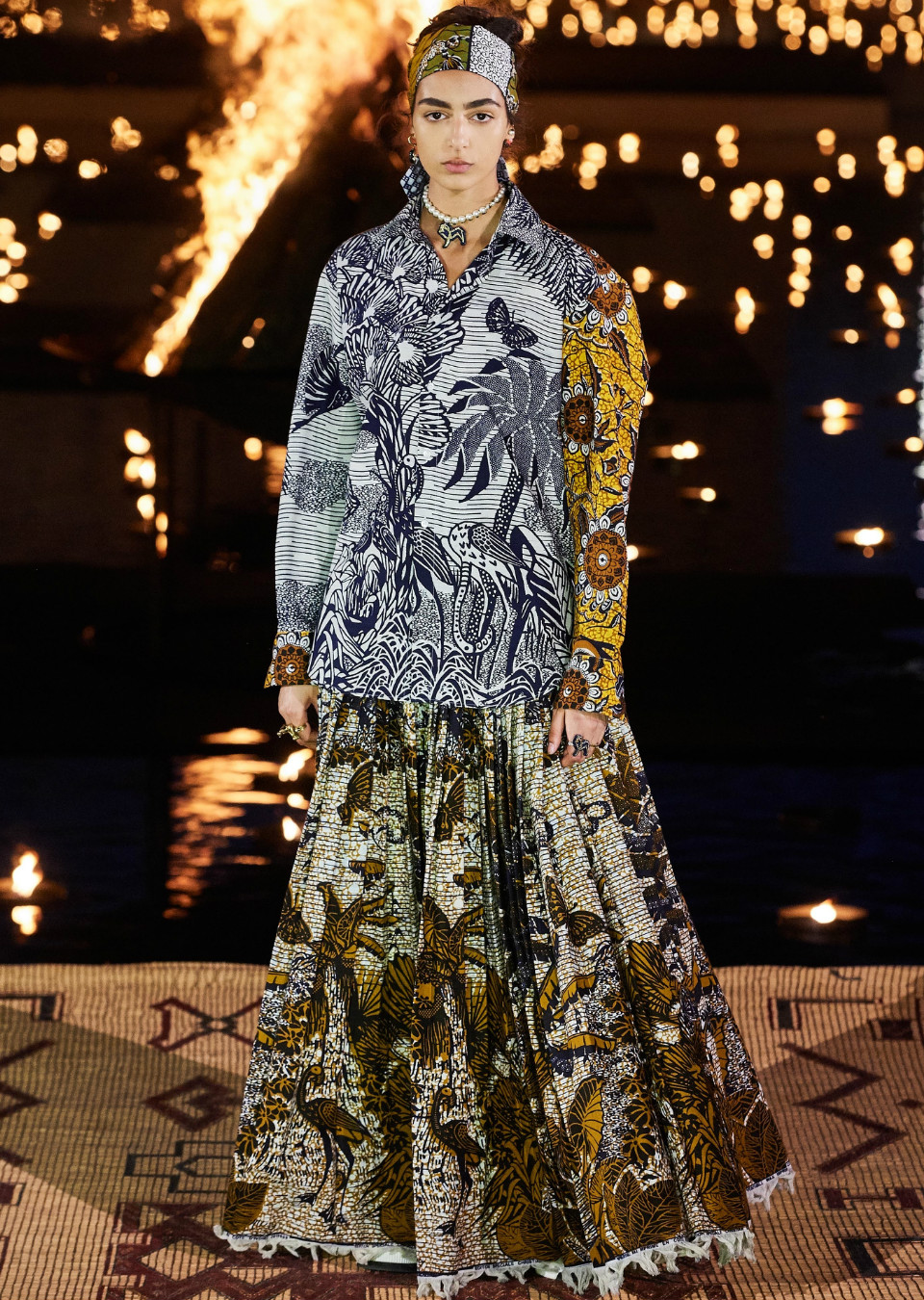 Despite her only being 19, British-Moroccan model Nora is already technically a veteran in the industry. Not only has she already landed two September issue covers (British Vogue and Vogue Arabia), but in January she was ranked as one of the world’s ‘Top 50 models’ by models.com. This season, Nora stormed runways from Chanel to Dior. Next stop: world domination. 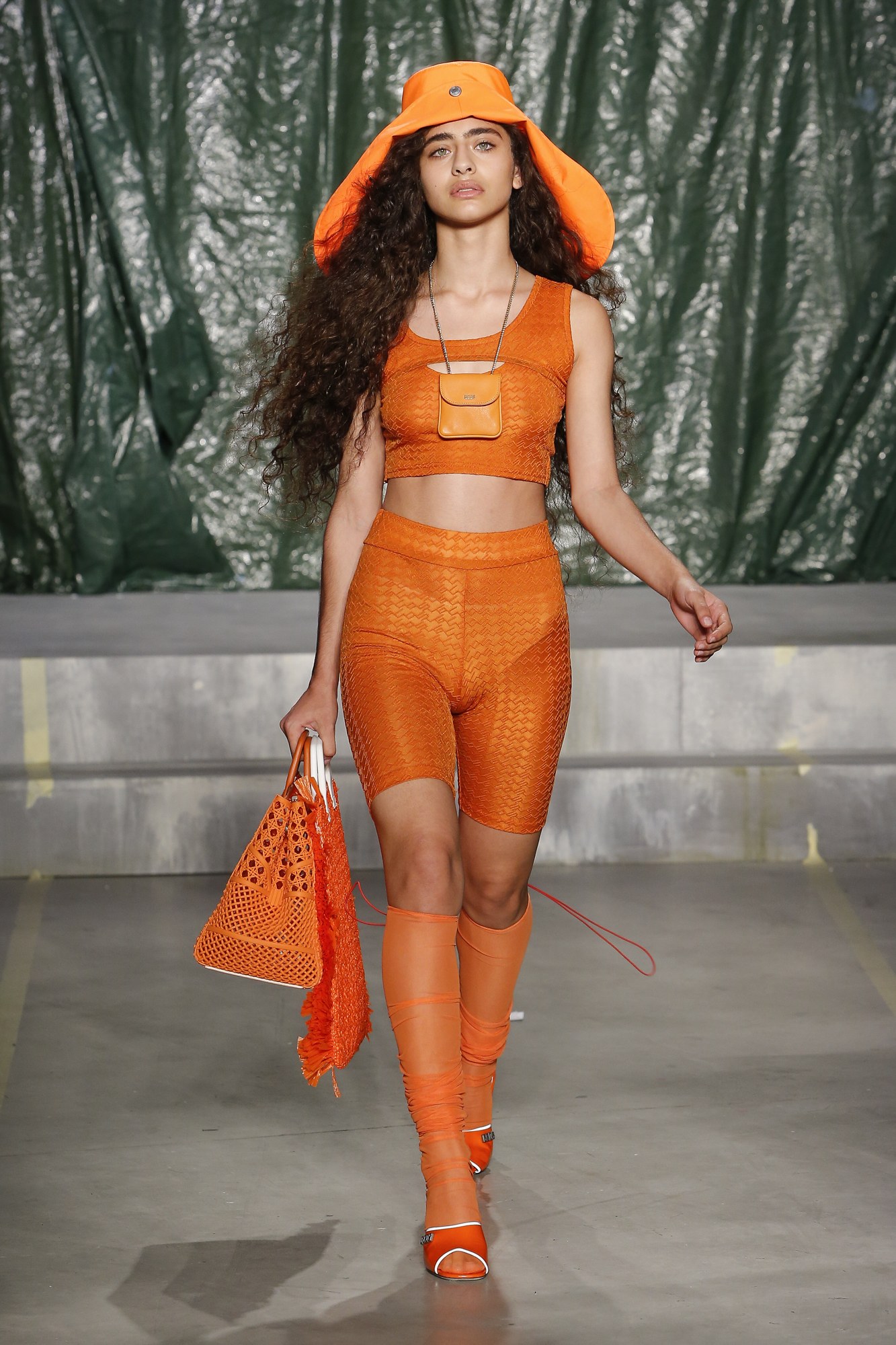 Based in London and signed with diversity champions Anti-Agency, Deba represented Middle Eastern beauty in high fashion, walking runways including Vivienne Westwood and Vetements. However, Deba’s niche and popularity lies in her association and penchant for streetwear brands like Nike, Crowd, GCDS and Hoodlab. With such a versatile and unique look, we can’t wait to see what Deba (“not Debbie”) does next! 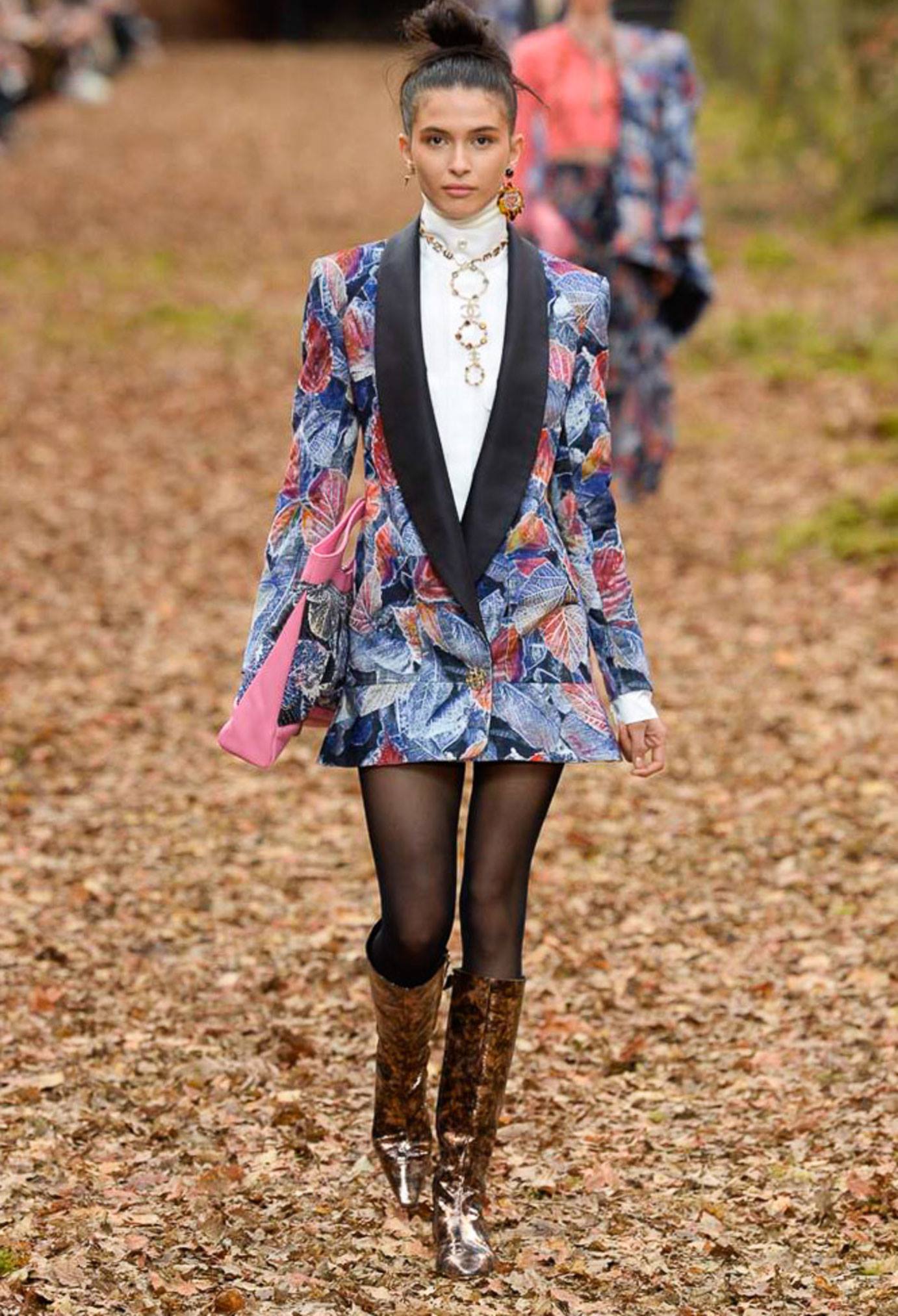 Born and raised in Tunisia, Azza Slimene is the 21-year-old model to watch. Having made her Paris Fashion Week debut in 2018, Azza went on to walk for brands like Chanel and Yohji Yamamoto, breaking boundaries as the first Arab model to do so. Keep her on your radar this year. 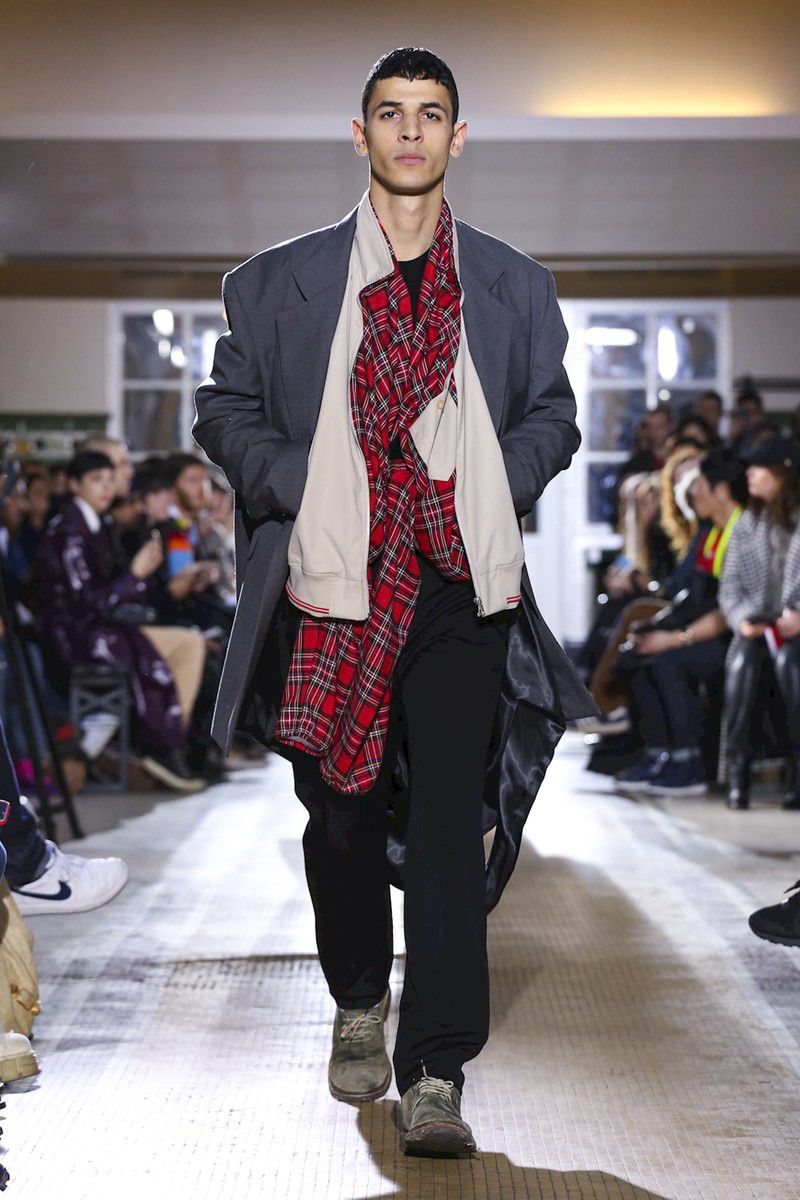 At 20 years old, Tunisian model Ali Latif has taken both Paris, Milan and New York by storm with his strong, sculpted facial features. Most recently the face of Issey Miyake, Versace and Dior Homme FW/19, Ali has not only graced the high-fashion world, but also the beauty industry, as the face of Balmain Hair. We won’t be sorry to see more of Ali. 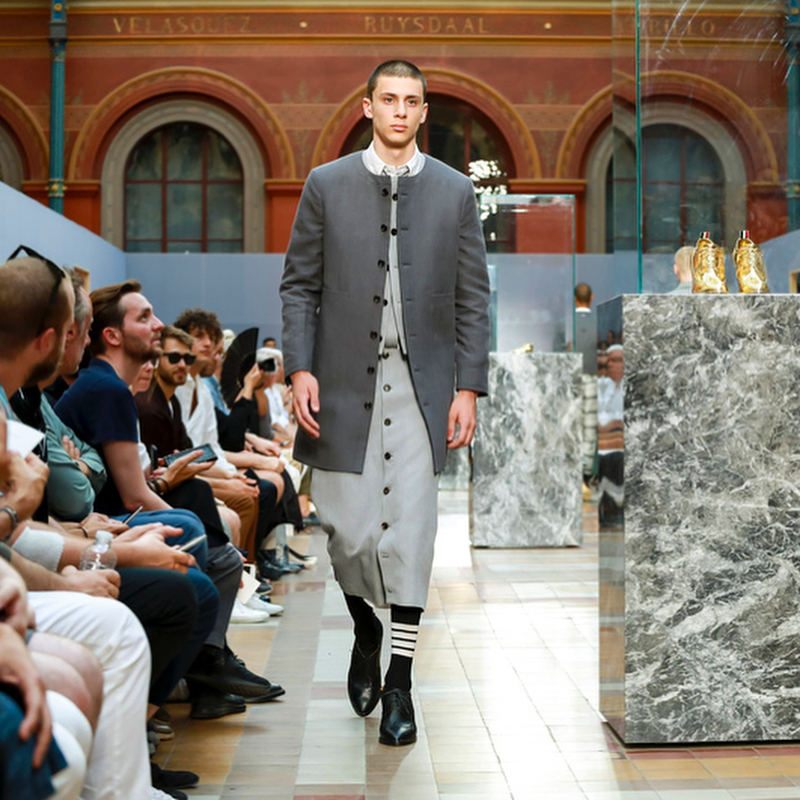 Sporting Tunisian cool, at the beginning of his career Anis has already walked the runways of cutting-edge high-fashion brands such as Commes des Garçons and Thom Browne, as well as becoming the face of Hermès. Watch this space.