5 Arab World Icons No One Told You About

While most of us are familiar with the Arab world’s historic figures who labored to influence what has now become today’s civilization—from Ibn Khaldoun to al-Khwarizmi—our region’s greatest modern thinkers are rarely celebrated.

To be fair, we’re still pretty far from living out another Golden Age, but once we take a deeper look, it’s not difficult to see that Arabs are in fact still leading figures in some of the world’s most respected fields.

From feminist and post-colonial writers who shaped North African thinking to the scientists behind some of the world’s most used inventions, MILLE brings you some lesser-known Arab icons that deserve to be celebrated.

When it comes to sexuality, few Arab, Muslim women are known to openly discuss it. That’s where Leila Slimani comes in. The young writer has made a name for herself over the last few years because of her acclaimed novels. Her latest work, Sexe et Mensonges: La Vie Sexuelle au Maroc(Sex and Lies: Sex Lives in Morocco) catapulted her into the forefront of numerous debates around female identity.

The book recounts stories from women all over Morocco telling their sexual tales and was the first of its kind in the region, unveiling a side to society that to Slimani deems to have ‘hypocritical’ and ‘schizophrenic’ tendencies. 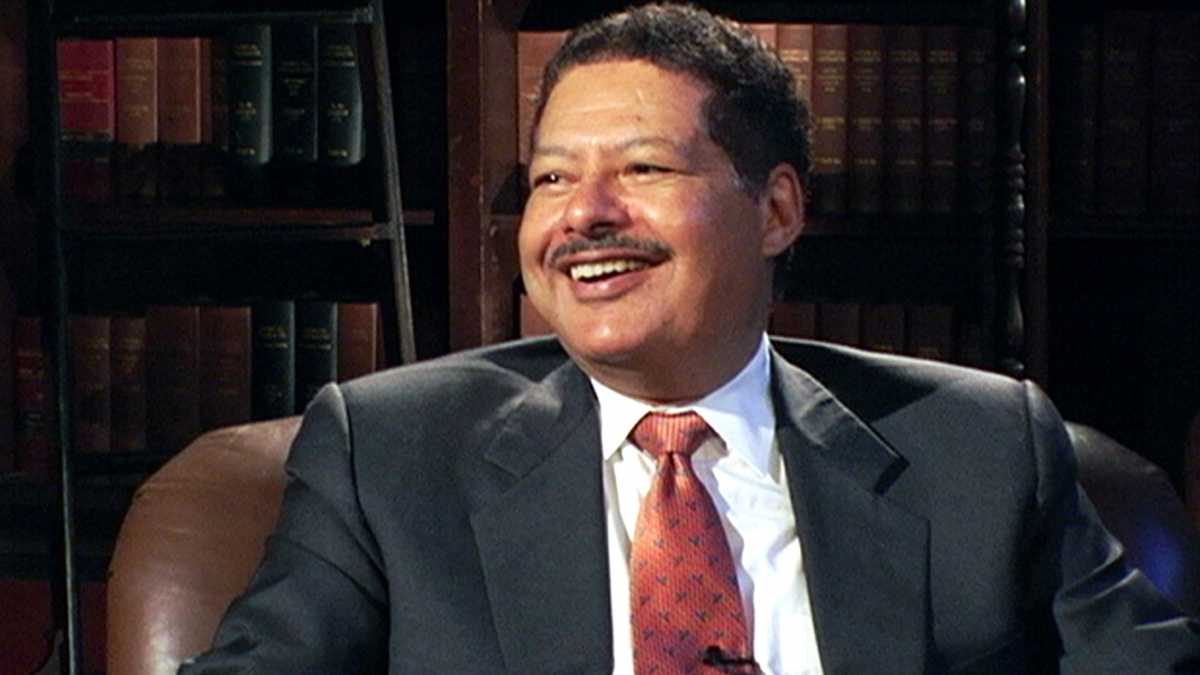 While leading experts tend to reach some level of fame in certain fields, scientists rarely get the recognition they deserve. And that’s probably why you’re not already familiar with Ahmed Zewail. Known as the’ father of fetmochemistry’ Zewail is one of few Arab Nobel Laureates. He was awarded the prize in 1999 for his work in the field (he developed a technique that’s now used by chemists all over the world to take shots of molecules as they react). 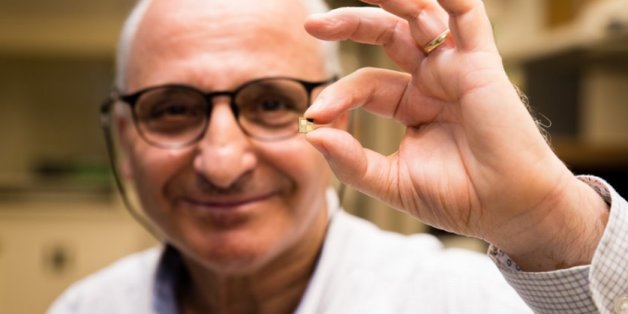 While batteries are largely known as a Western invention, it was the Moroccan Rachid Yazamiwho invited the negative pole of the commercial lithium ion batteries that we all use every day. The invention happened in 1980 and has a market value of 20 billion USD. Yazami also holds co-inventor status of over 140 patents (also related to batteries), and has written an astounding 200 research papers. His work has won him awards from some of the world’s most prestigious institutions, from NATO to NASA. 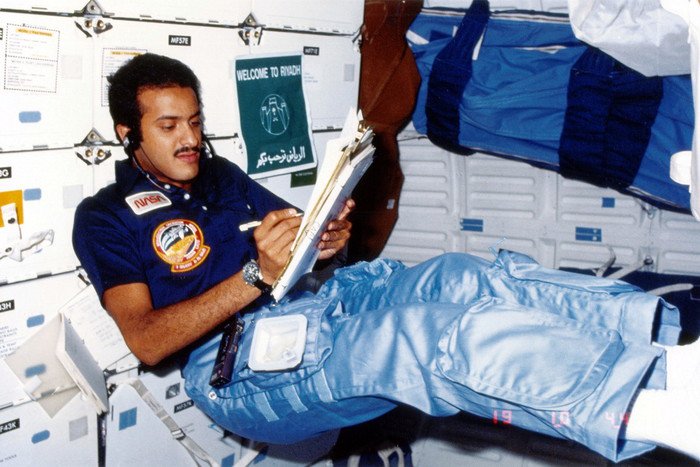 Another lesser known Arab Icon is Sultan bin Salman Al Saud—the first, and one of just two Arabs to have ever been to space. Al Saud, who began his career as a Royal Saudi Air Force pilot also became the only royal astronaut after flying onboard the American STS-51-G Space Shuttle. 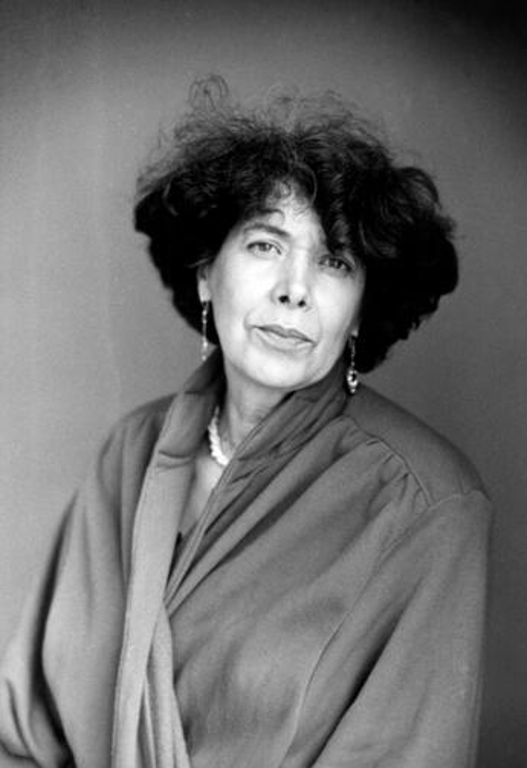 Fatima-Zohra Imalayen is mostly known by her pen name, Assia Djebar. Under it, she published nineteen pieces of work that include two films. Most of her pieces were novels; most notably her first, La soif (The Thirst)—a story set in Algeria about a French-Algerian girl who, in an effort to make her boyfriend jealous, seduces her friend’s husband—which she wrote at just 19 years old and wound up taking her career to incredible heights.

Djebar is known for her feminist stance—she’s often associated with North African women’s movements and is known as one of the Maghreb’s most notable feminists, but upon taking a deeper look, her work can be seen to be equally anti-colonial as her work often delves into French colonialism in Algeria.