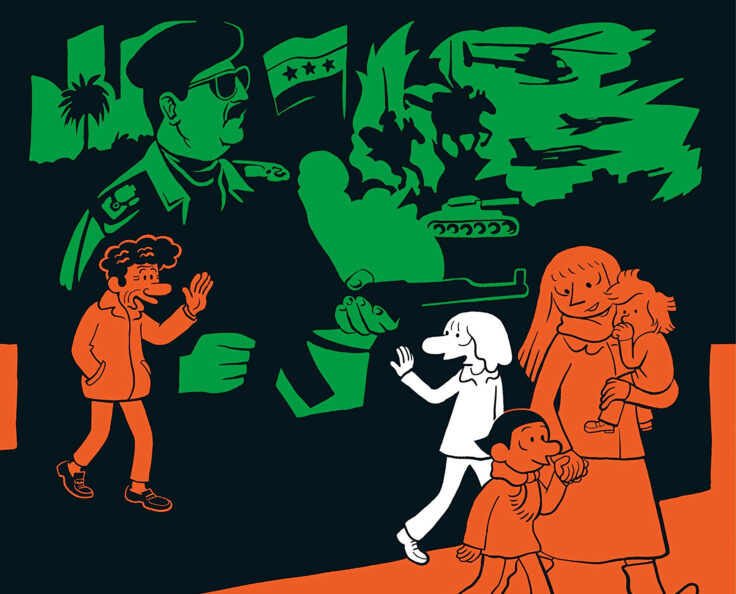 5 Books by Arab Authors to Stack Your Shelves With

The stories that need to be heard

If our digital era has led the printing world to an early end, then we’re here to bring it back to life. After all, nothing can replace the feeling of a book between your hands. Any avid reader can attest to that. Don’t worry though, we’re totally against the idea of reading on a kindle.

Whether you’re more of a traditional book worm, or a digitized one, we can all appreciate literature’s ways of both documenting the societies we live in, and offering up an escape from our realities.

In any case, whether you’re into non-fiction or fiction, with temperatures decreasing this winter, we can only expect to have more time spent at home snuggled up with a favorite book. And if you’re looking for something new to read, we’ve rounded up five books from Arab authors to discover.

The Swallows of Kabul, Yasmina Khadra 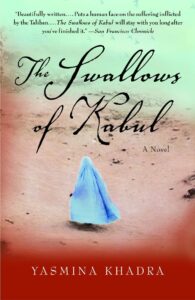 Published by Algerian novelist Mohammed Moulessehoul, who writes under the pen-name Yasmina Khadra, The Swallows of Kabul is one of his best-selling titles, and understandably so.  The novel, which was initially published in 2002 and recently adapted as a film that was screened at Cannes Film Festival, depicts Afghanistan under Taliban rule through an impossible love story between two youngers. As much as both love each other, an unexpected event will change their fate forever. If you’re looking to embark on an emotional trip, then The Swallows of Kabul is made just for you. 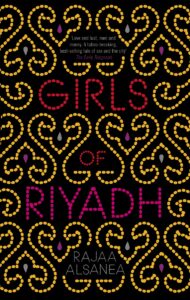 Set in the kingdom’s capital, the story follows a young girl, part of the country’s elite, through her and her two friends’ love life and consequent drama. Originally penned as a newsletter, the string of blogs was turned into a novel tackling the unspoken way of dealing with love in a, what used to be, ultraconservative Saudi Arabia. 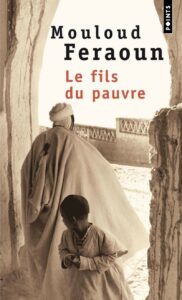 Set in the early 20th century, the autobiographical novel follows a young Mouloud Feraoun from his modest life in Kabylia all the way to what he has become today. Shedding light on how he escaped his fate of becoming a farmer like most of his kin, the Algerian-born author depicts what life was like in his small village in the mountains, living in poverty and how he managed to make it out against all odds.

The Arab of the Future, Riad Sattouf 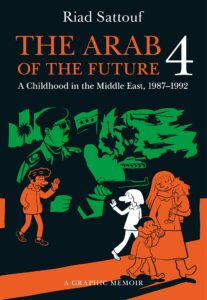 French-Syrian cartoonist Riad Sattouf is unanimously recognized for the insight provided through his graphic novel “The Arab of the Future”.  The 160-page memoir tracks the author’s childhood down having been torn between Libya and both countries he can call home. Set in the 1970s all the way up to the 1990s, the cartoon touches on the region’s instability and politics through the eyes of a coming-of-age child and young adult. Relatable and incredibly informative, The Arab of the Future is the bedtime table book you didn’t know you needed until now. 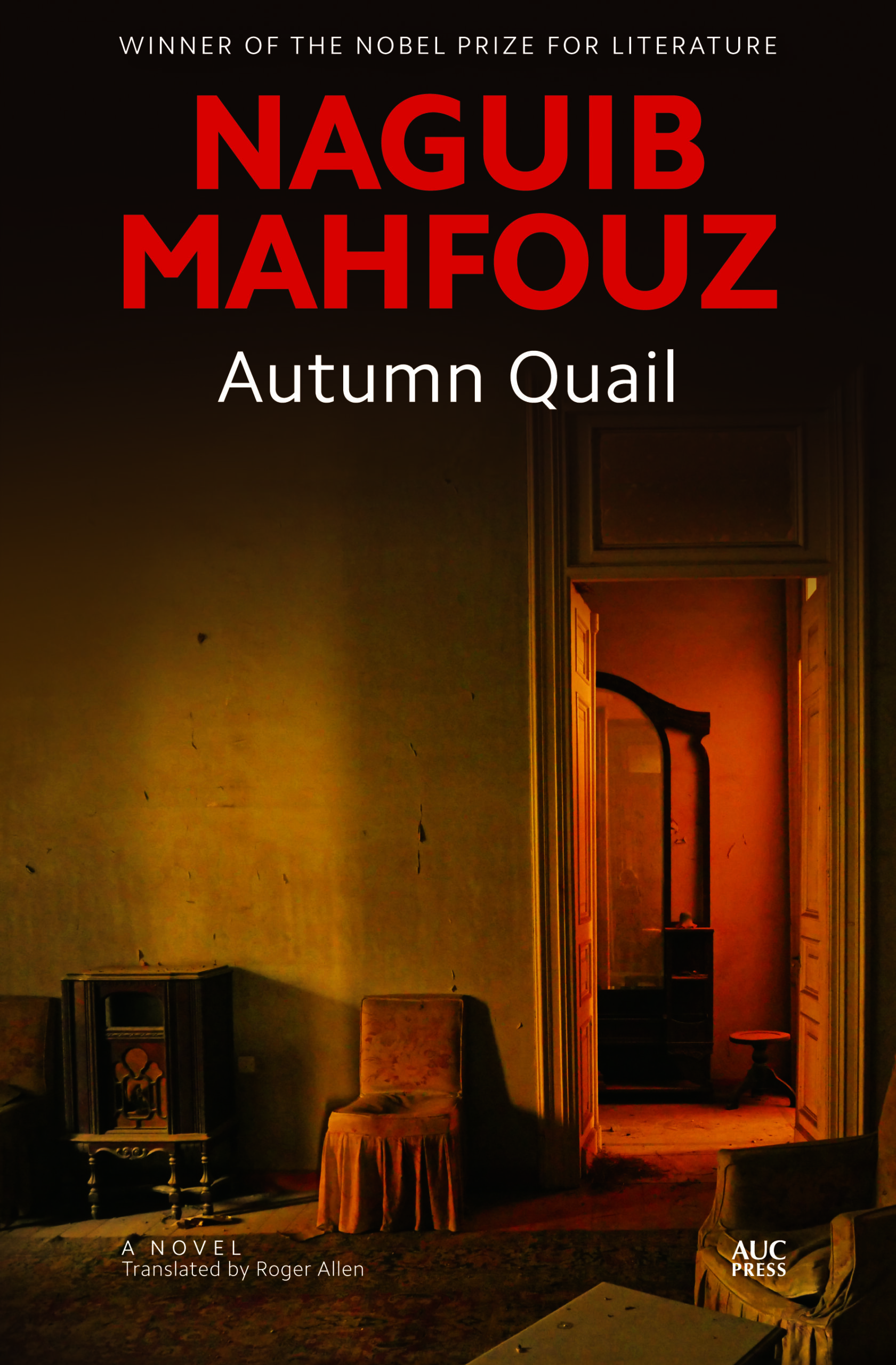 Naguib Mahfouz really needs no introduction. As the only literary figure from the region to have been awarded a Nobel prize, his novels are unarguably always worth the read. Often perceived as a classic in the postcolonial arena, Autumn Quail is probably one of the must-reads that never gets old. The plot follows Isa Ad-Dabbagh, a civil servant through the Egyptian revolution of 1952 and the ensuing consequences on his personal life between heartbreaks and heart-mending as well as the realisation of the new times to come.