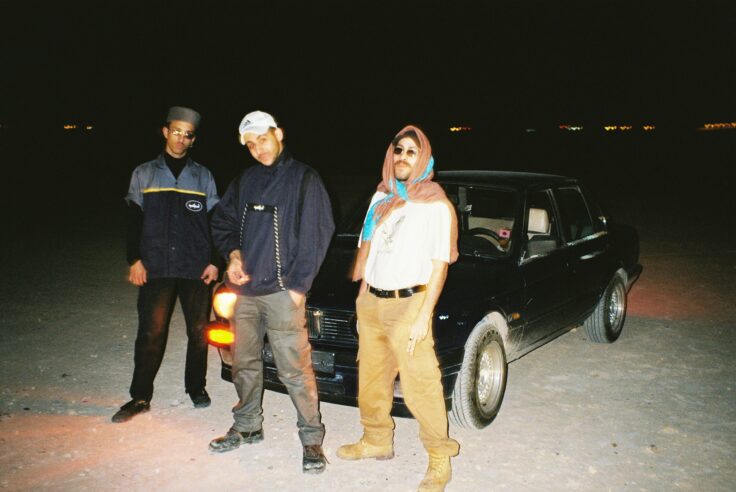 5 Breakout Palestinian Rappers to Keep On Your Radar

Like most of his friends, 21-year-old Ramallah-raised Jerusalem native Ahmad Zaghmouri (aka Shabmouri) started experimenting with music in high school as a way of escaping reality. “Ramallah has always been a contact zone where different people meet”, explains Shabmouri before adding, “these past years, the city has emerged as a creative hub, so we’ve all been focusing on our art as a means to control our own narrative. That’s our only resource”.

The recent blossoming of underground scenes in Ramallah is a testament to the fact that cities that go through deep adversity often go on to produce the most boundary-pushing music. With its ever-expanding landscape, BLTNM defies expectations of what Palestinian music looks like. “We grew up sad, depressed and angry. We were born to be politically conscious”, says Shabmouri. But although he completely embraces and celebrates the politically charged essence of his work, Shabmouri wants to stay away from the one-dimensional image of what he calls ‘symbolic Palestine’. “We’re showing that there’re so many other ways to express ourselves as Palestinians than throw rocks and hold an olive branch”, he continues.

Speaking to Shabmouri, it’s obvious that he wants to redefine what resistance looks like when it comes to music. And despite not benefiting from any existing industry or infrastructure (and making music on a shoestring budget with heavy restriction when it comes to their movements), BLTNM had been releasing songs every month for two years when they eventually caught the attention of Boiler Room, who included them in their groundbreaking Palestine Underground documentary. 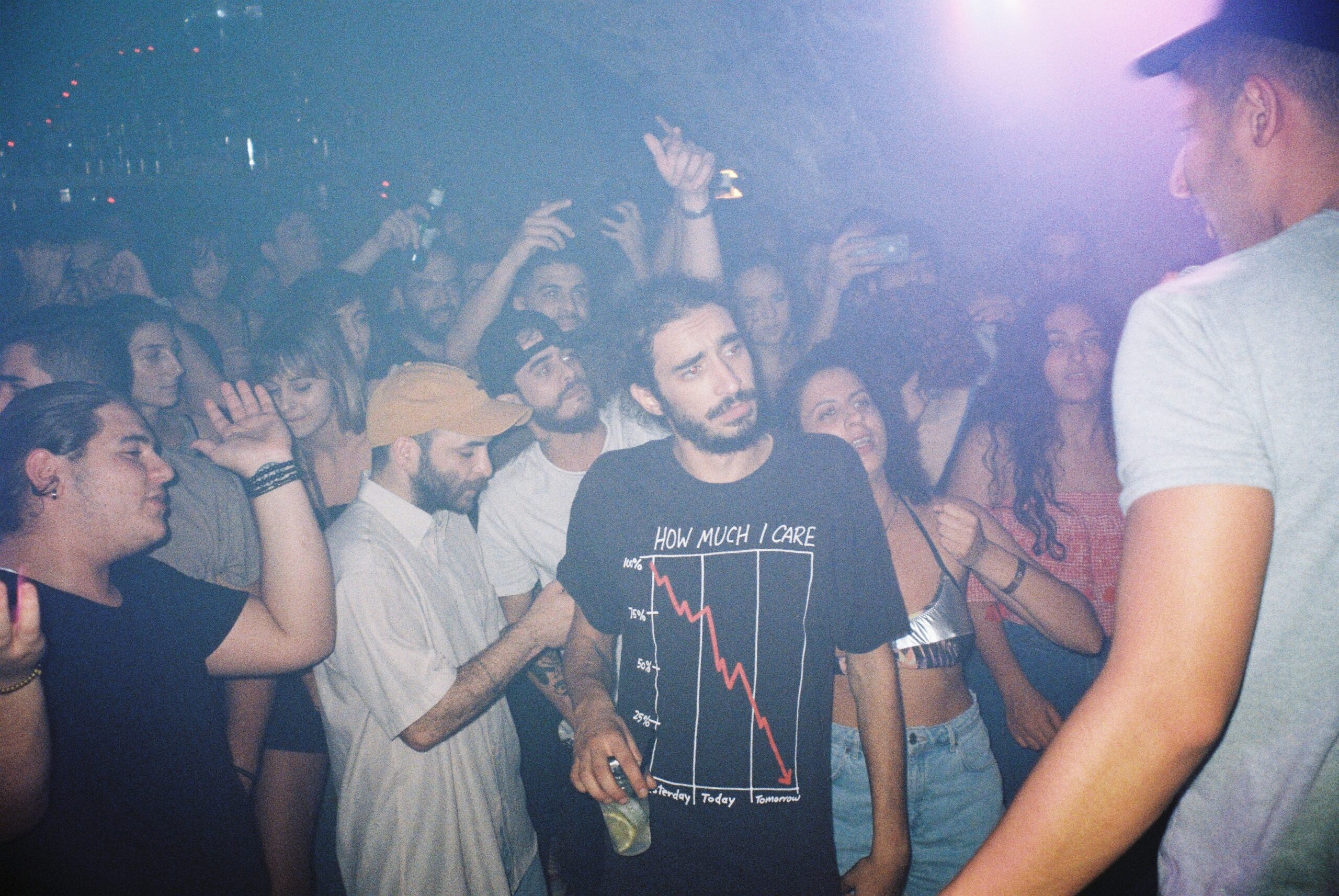 Shabmouri have been throwing raves as a therapeutic shield against the occupation and oppression, and using music as fuel to the fire. Since getting international exposure, they’ve also received investment and have grown their team, turning their DIY debauched lifestyle into a bona fide business. “We want to become the go-to refuge, where Arab artists can come and create 360-music projects from A to Z, without pledging allegiance to big labels. The plan is to make our culture the mainstream culture”.

We asked Shabmouri to tip us off on five Palestinian artists to watch out for this year.

“He is simply the best trap artist in the region.”

“Only rapping in Arabic, Heykal is easily the best lyricist in the Middle East. I love how his approach is unrestrained and his flows are so flexible. He can go from a grime flow to a trap flow on a trip hop beat!”

“Although not technically a rapper, producer Al Nather has a rare power: he sets trends. He is the ultimate mastermind, he’s able to turn people into stars.”

“Dakn is famed for his signature dark, grim flow. I love how his style is so recognizable with very graphic, descriptive verses. Probably the best in storytelling”.

“She’s our feminine force; we love her sassy attitude. I love how it feels like she wants to shout at you, while also making you dance. Her lyrics explore inner-city struggles and feminine issues. She’s inspiring many girls.”