5 Contemporary Artists to Watch in 2019

The Middle East’s art scene has been shifting and evolving over the past five years, and there is a new fabric of contemporary artists that are recognized both on a local and a global scale. The landscape is changing as young artists are finding different ways to express themselves beyond the monotonous pastiche of “copying” western modes and techniques.

With the evolving cultural capacity for arts in the region taking shape, these artists are firmly cementing their work on the global art map. 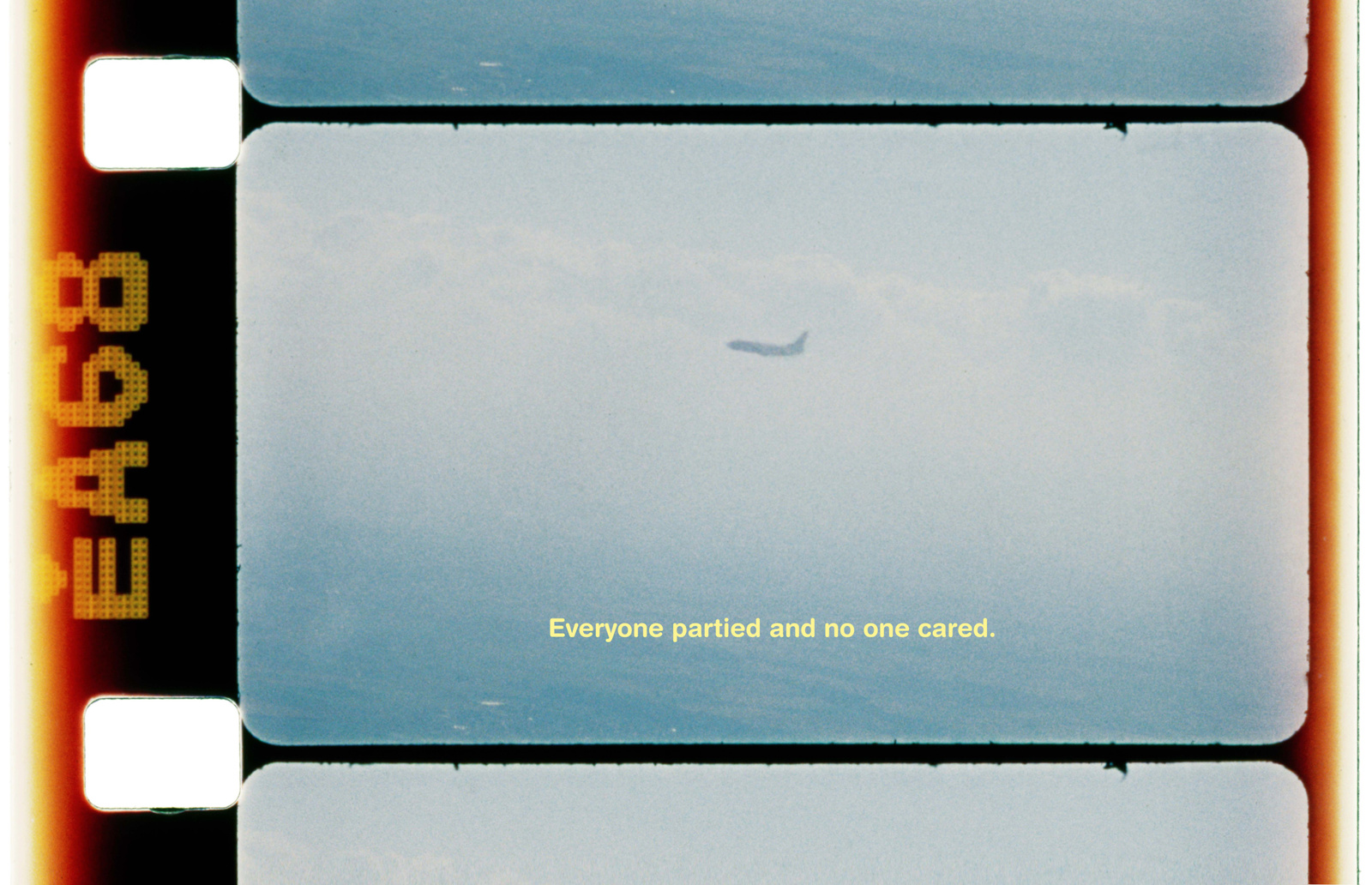 Basim Magdy is based between Basel and Cairo. Magdy’s practice began with painting and has gradually evolved through experimentation with various mediums. His practice involves classical and unconventional media, from spray paint and coloured crayons to chemically altered film stock and photographs. Magdy’s drawings, sculptures, videos and installations are conceived with a taste for the absurd as he builds a universe of elements that stem out of a surreal, but familiar reality. His work has been exhibited in solo and group exhibitions at Centre Georges Pompidou, Castello di Rivoli, Torino, MCA Museum of Contemporary Art, MAXXI National Museum of the 21st Century Arts, Jeu de Paume and CAPC Museum of Contemporary Art. Magdy also won the Deutsche Bank Artist of the Year (2016) Experimental Award.
basimmagdy.com 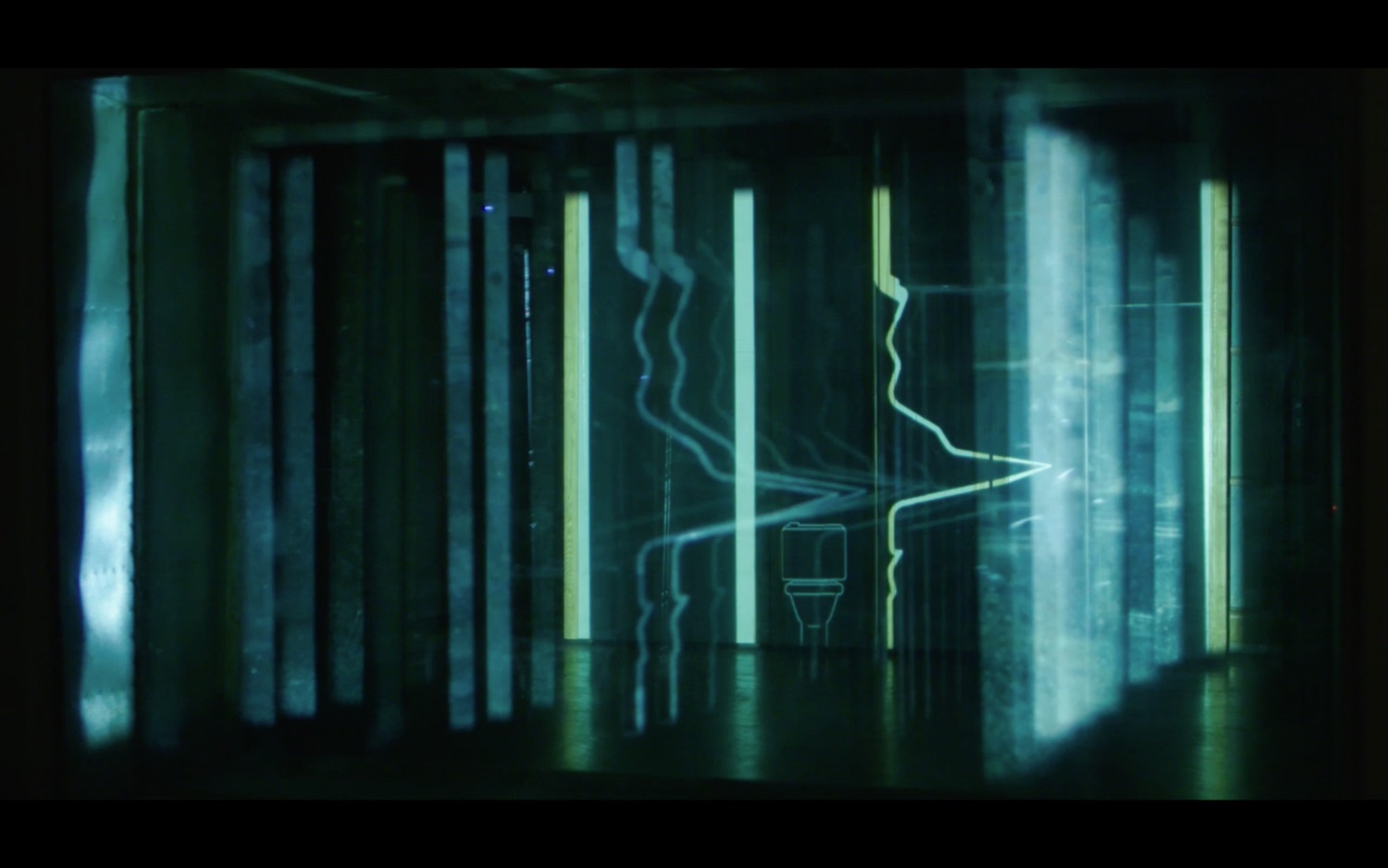 Beirut-based artist and audio investigator Lawrence Abu Hamdan explores sound and its intersection with politics. The artist’s audio investigations have been used as evidence at the UK Asylum and Immigration Tribunal and as advocacy for organizations such as Amnesty International and Defense for Children International. Abu Hamdan’s work uniquely intersects forensic audio investigations as part of his research for Forensic Architecture at Goldsmiths College London where he received his PhD in 2017. Abu Hamdan was guest of the DAAD Kunstler Program in Berlin in 2018 and fellow at the Vera List Centre for Art and Politics at the New School in New York from 2015-2017. His solo exhibitions have been shown at L.A’s Hammer Museum L.A (2018), Beirut in Cairo (2013), The Showroom, London (2012), Casco, Utrecht (2012). His works are also part of permanent collections at MoMA, Guggenheim, Van AbbeMuseum, Centre Pompidou and Tate Modern.
lawrenceabuhamdan.com 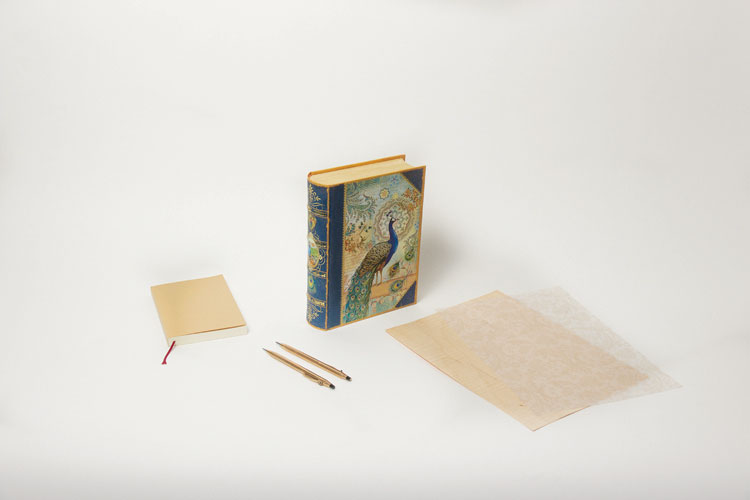 Iman Issa is an Egyptian multi-disciplinary artist whose work looks at the power of display in relation to academic and cultural institutions at large. Issa’s practice is informed by an academic approach, her mediums include sculpture, text, video, and photography. She explores themes of memory and familiarity as her work navigates through history, language, and civic duty. Issa participated in numerous solo and group exhibitions, her most notable shows include the solo exhibition, Iman Issa: Heritage Studies at MACBA, Barcelona as well as the Pérez Art Museum Miami, and Material at Rodeo (Istanbul). Her videography has been featured at the Transmediale, Berlin, Institute of Contemporary Art, London, Tate Modern, London, Spacex, Exeter, Open Eye Gallery, Liverpool, and Bidoun Artists’ Cinema.
imanissa.com 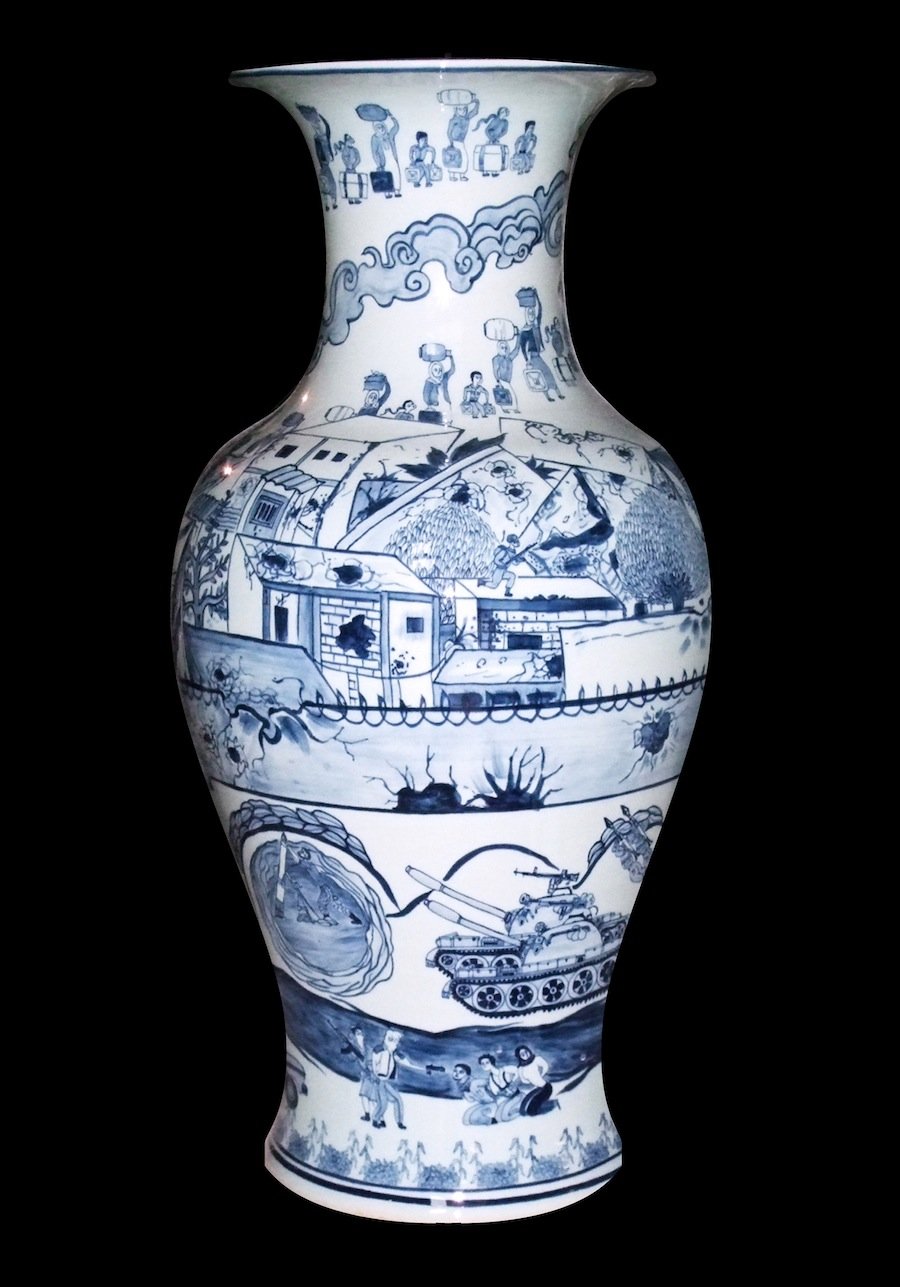 Raed Yassin is an artist who wears many hats. A visual artist, curator, and musician who’s practice ranges from a wide set of mediums and medias. Raed’s work is often an examination of his own personal narratives, as well as those of the collective history that surround him, through the lens of consumer culture and mass production. Yassin is also one of the organizers of Irtijal Festival – Beirut’s experimental contemporary music festival, as well as a founding member of Atfal Ahdath, a Beirut-based art collective. Yassin was awarded the Fidus Prize for The Best of Sammy Clark at Beirut Art Centre’s Exposure (2009) exhibition and the Abraaj Capital Art Prize (2012).
ivde.netivde.net 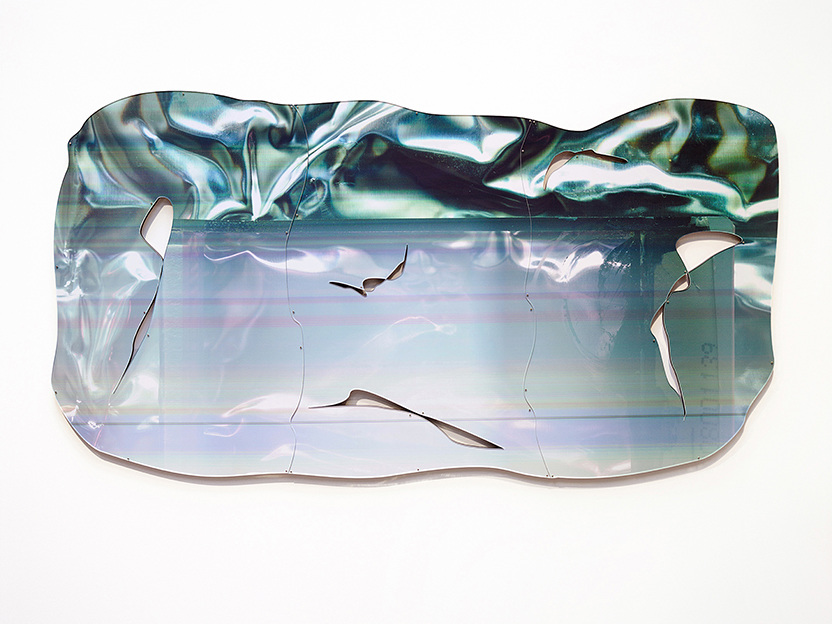 Paris-based Syrian artist Sara Naim is one to keep an eye on this year. Now showing her solo exhibition Building Blocks at The Third Line, Dubai, Naim’s unique practice is centered around the visualization of micro-formations, dissecting how proportion shapes our perception and our notion of boundaries. Between Europe and the Middle East, Sarah’s work has been exhibited at Parafin Gallery, London, The Third Line, Dubai and Heartstrings, Hayward Gallery, London. Naim has also participated in group exhibitions including Secular Icons in an Age of Moral Uncertainty, at Parafin Gallery, London and The Third Image at Galerie Binome (with Biennale des Photographes du Monde Arabe Contemporain in 2017.
saranaim.com