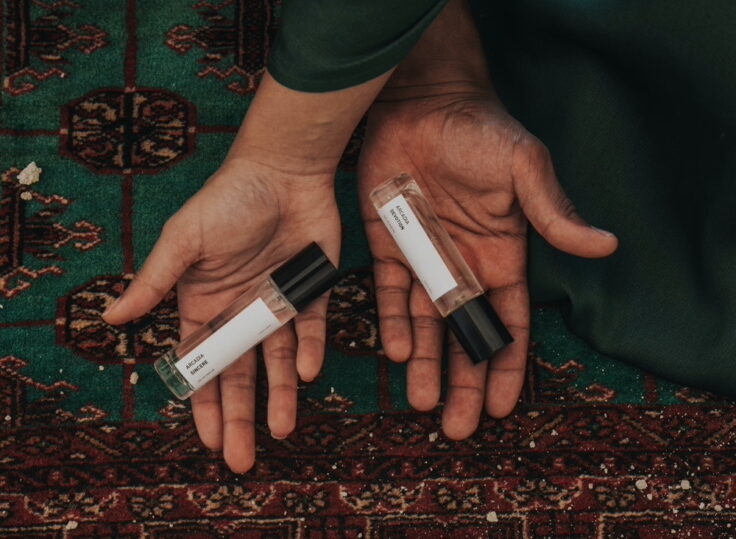 5 Delicious Fragrances To Incorporate Into Your Routine in 2023

A new year signals renewal and rebirth, and usually calls for setting intentions and making resolutions. It’s also a time for change, which also includes overhauling your beauty routine and refreshing your vanity table. Considering that scent has the instant ability to evoke an emotional response and transport you back through time and remind you of certain memories, people, and places, we can’t think of a better time to discover a new fragrance for a unique and powerful way to make fresh memories in 2023. With what seems like an endless number of scents to pick and choose from on the marketplace, it can be challenging to choose the right perfume for you, so we’ve curated an edit of our favorite scents to bump to the top of your shopping list. From niche houses and designer brands to local artisans, read on for the five fragrances to incorporate into your routine when the clock strikes midnight.

Inspired by master perfumer Olivier Creed’s time spent in North Africa, the women’s fragrance which launched last year, boasts a fresh floral blend featuring notes of Tunisian orange blossom, jasmine, peach, praline, and iris, offset by sandalwood and musk. The heritage house, first established in the UK as a gentleman’s tailor in 1760, has had its fragrances worn by anyone who is anyone, including David Bowie, Prince Charles, Madonna, and Jackie Kennedy, to name a few. Its best-selling fragrances include Aventus and Aventus For Her, which partly inspired Wind Flowers. 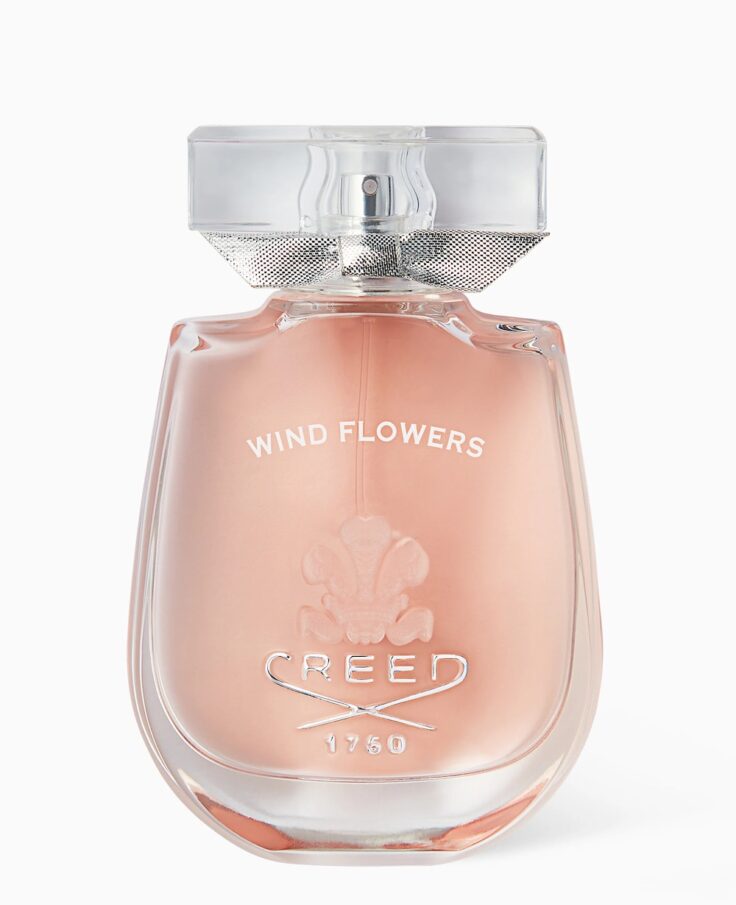 In 2017, Amna Al Habtoor made her first foray into the world of beauty with the launch of her highly-anticipated niche fragrance collection, Arcadia. Since then, the Emirati perfumer has continued to experiment with new mixtures and scent, and recently unveiled Edition 3 — The Tribute Edition, a range of three scents based on oud, amber, and musk. Born from memories of family and friends, both old and new, the collection of fragrances each come with their own hair mist that you can fit perfectly in your bag for a quick touch-up. Our favorite is Devotion, an oud-based scent with top notes of amber. 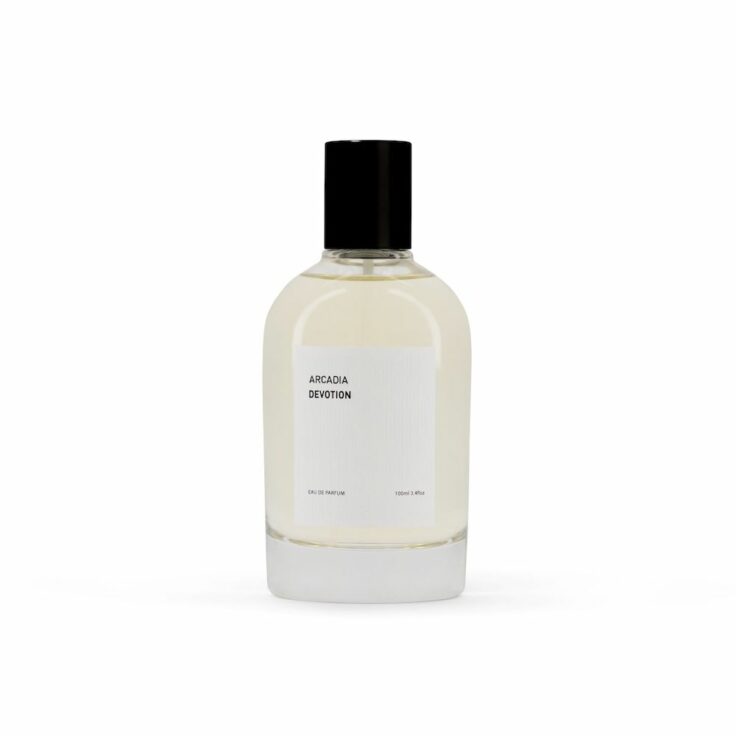 Widely known as Rihanna’s favorite perfume, this Bad Gal-approved scent, which originally launched in 2007, is one of Kilian’s top sellers. According to the founder, Kilian Hennessy,  when he first created the perfume he wanted to make something that smelled good enough to eat. And that’s exactly what he did. The tasty fragrance features a sticky and sweet combination of marshmallow, vanilla, and orange blossom accords that you can almost taste. It’s the second closest thing to being enveloped in Rihanna’s arms. 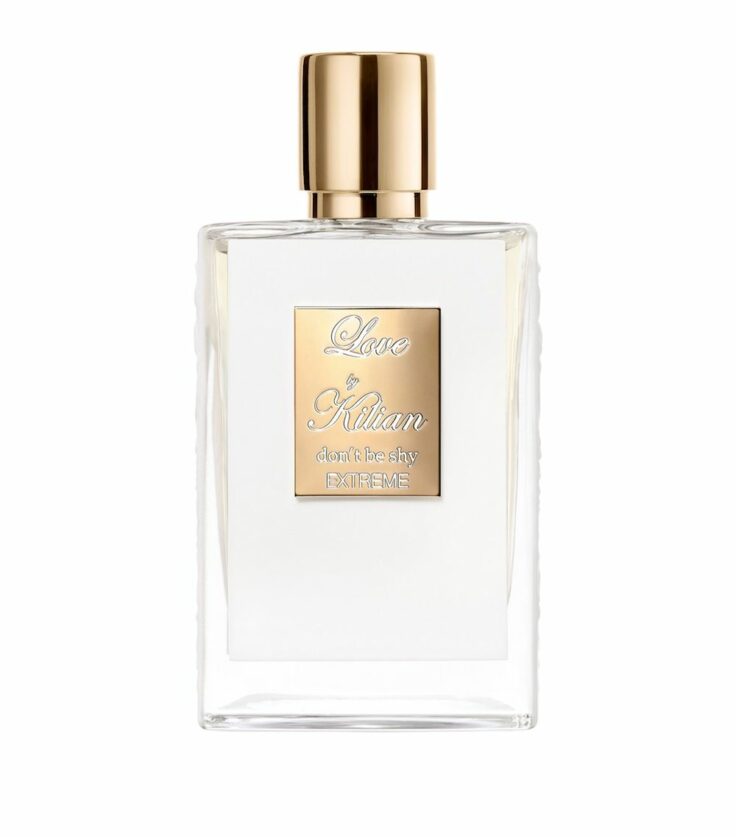 Launched in 2013 by French perfumer Quentin Bisch, this scent has gone on to become a global cult favorite. Powered by bergamot and peach with a warm woodsy base of musk and moss, it is perfect for everyday use and not overpowering in the least. Whether you’re seeking a signature scent or a current obsession, the fragrance’s enduring appeal is undeniable. 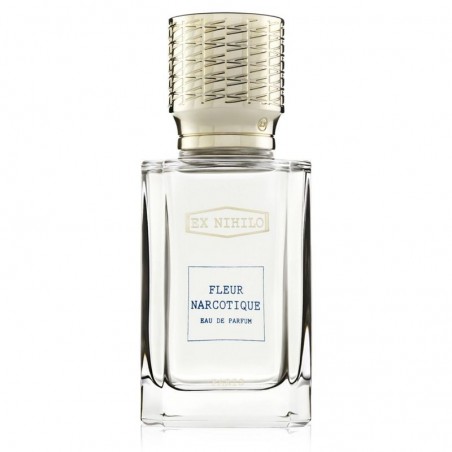 Frédéric Malle ‘Portrait of a Lady’

There are just some fragrances so extraordinary that they go on to become best-sellers year after year, standing the test of time in an ever-evolving fragrance marketplace. Portrait of a Lady, by Frédéric Malle, is one of the scents that never goes out of style, despite launching in 2010. The idea of the perfume came from a scent that they had just finished called Géranium pour Monsieur, and combines notes of Turkish rose, raspberry, and clove, which are delightfully balanced with sandalwood, patchouli, and frankincense. It is said that Malle asked his wife to go for a walk wearing the perfume, and when she returned 10 minutes later, she reported that she had been asked four times in the streets of Manhattan about the name and origin of the scent. 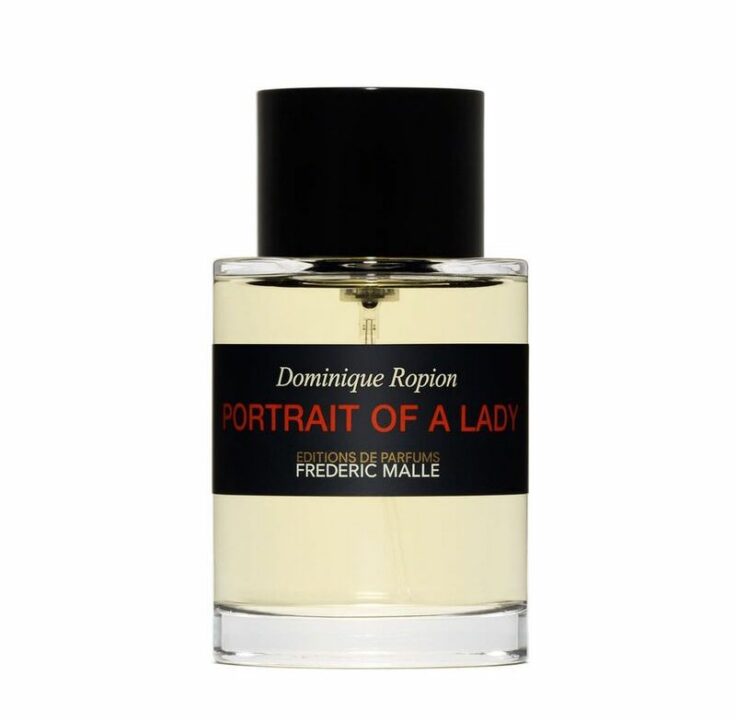