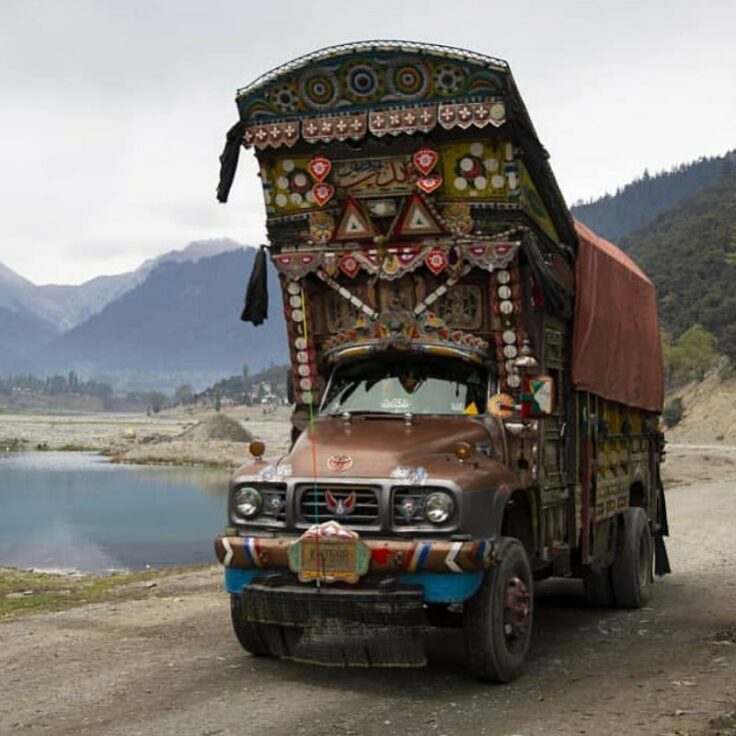 5 Emerging Arab Comedians You Need to Check Out

Guaranteed to keep you laughing through all our #oppression

We know we’re hilarious, but in a region that’s so stigmatized, the global comedy scene has often laughed at our expense rather than with us. However, with the airing of Comedians of the World on Netflix, four Middle Eastern comedians have changed face and shown the world that actually, we have a lot to laugh about.

Moayad Alnefaie and Ibraheem Al-Khairallah from Saudi Arabia, Adi Khalefa from Palestine and Rawsan Hallak from Jordan each have a 30 minute slot to share their sunshine, rocketing these regional stars to the international stage. Meanwhile, at RichMix in London, British diaspora organisation Arts Canteen have been hosting leading comedy night ‘Arabs Are Not Funny’, featuring four hand-picked Arab comedians from across the globe every month.

MILLE handpicks five of our favourite stand-up comedians, guaranteed to keep you laughing through all our #oppression:

Focusing primarily on the trials and tribulations of women on the Middle East, hijab-wearing Jordanian female comedian Rawsan Hallak has subverted the comedy scene — first gaining influence on Instagram and becoming a favourite on the Comedians of the World Netflix show. Bringing positivity to the global representation of Arab women, watching Hallak makes you proud to be a Middle Eastern woman.

At the age of 19, Maskoun is already one of the region’s most famous Viners. With 1.7 million followers on Instagram, Maskoun posts daily 10-second clips in Arabi (mainly his reactions to Arab mom culture). After fleeing from Syria to Turkey in 2013, Maksoun started using comedy to spread laughter at a time of hardship, aiming to reach as many people as possible with his widespread short-length clips.

Spend less time trying to impress and make others happy and more time trying to impress and make yourself happy. That person in the mirror can take you a hell of a lot further in this world than any other person. You think you need him, but who you really need is YOU. You believe you want their approval, but what you really want is your own. You say you can’t live without them, but what you really can’t live without, is the ability to look yourself in the eyes every day, and be proud of who you see looking back. Focus more time and energy on YOU and less time on him, her, or them! #FromBrokenToFABULOUS • TAG a friend who needs to read this

Dubbed the ‘Arab Carrie Bradshaw’, Rammuny is behind the Instagram and YouTube sensation ExpiredNFabulous. As well as posting bomb-ass fashion and beauty looks on her Insta, Rammuny shows that you can have a sense of humour as sharp as your outfits. One of my favourite comedians, she posts short videos mainly imitating her trad mum, and her ‘reactions’ to her daughter navigating fashion and beauty as a Muslim Palestinian woman living in the US. A definite follow.

Thank you so much @andyhollingworth1 what an absolute fab photographer you are. You made me look so much funnier than I actually am. Hair and make up by @natmorrismilne who made me feel ‍♀️ ‍♀️ #photography #comedians #photographer #funny

With regular radio comedy appearances on BBC Radio 4 (and 2) and guest on BBC Asian Network, Barri lends her witty one-liners to radio, TV, her blog and live gigs. Apart from being hugely dedicated to the comedy network, Barri relates her funny reactions to both Eastern and Western culture. Barri is definitely the upcoming one-to-watch on the Arab comedy scene.

My life’s a mess, but i’m fine

Known on the comedy scene as ‘the singing Egyptian guy’, Tarek lends his natural hilarity to pop tunes, manipulating ‘foreignness’ by singing with an accentuated accent, playing on when people just ‘don’t understand your accent’. His latest character is ‘Du3aa Liba’, offering a hilarious analysis of Dua Lipa’s ‘New Rules’, which went viral soon after its upload. In response to Lipa’s lyric, “Don’t be his friend, you know you’re gonna wake up in his bed in the morning,” Tarek replies “First of all, limeh nafsek ya Du3aa …” We’ve been there.