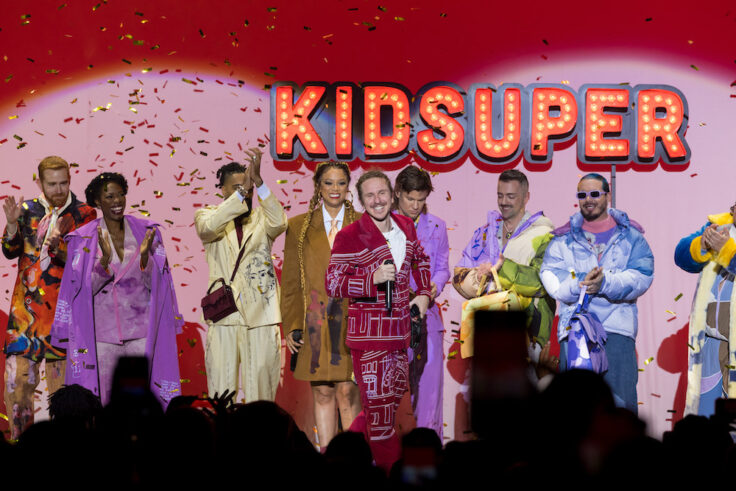 From ‘Basbousa’ to 3D-printed sneakers

What a season! The Fall 2023 menswear shows during Paris Fashion Week (PFW) gave us plenty to talk about these last few days, so much so, that we simply decided to round up some of our top highlights. From Yusra Mardini becoming the first-ever Syrian refugee to walk a PFW runway to Rosalia vibing out to Basbous Aashek Besa, below, the five biggest takeaways from Paris Men’s Fashion Week.

Rosalia and models vibing out to Haydar Zaiter and Zizo Alahmar’s Basbous Aashek Besa on  Louis Vuitton’s runway definitely wasn’t in our 2023 bingo card, but we’re so glad it happened. The featuring of the hit, which first gained popularity on TikTok, wasn’t all that random though, considering that it’s on one of Rosalia’s public Spotify playlists, so it only makes sense that she included it when curating the show’s soundtrack. 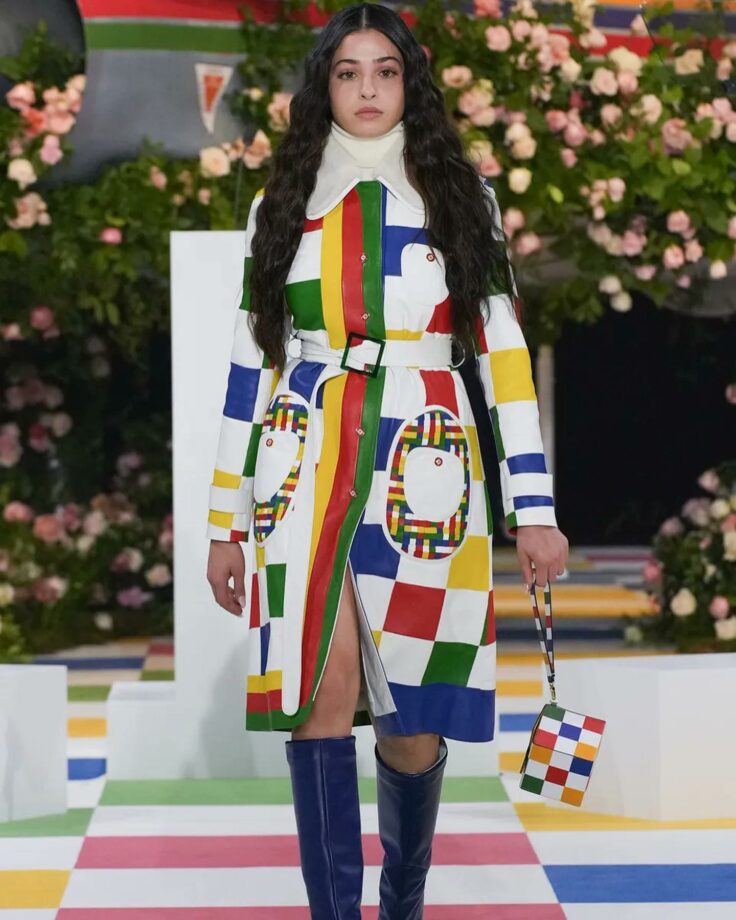 The Syrian refugee-turned-Olympian, who is the subject of Netflix’s The Swimmers, made her runway debut at Casablanca’s Fall 2023 ready-to-wear show on Friday. Mardini, who fled to Greece with her sister Sara on a dingy boat, walked down the runway wearing a long, leather belted trench coat paired with blue knee-high boots. Charaf Tajer’s latest show, titled “For the Peace,” was a striking homage to refugees, more specifically refugees from Syria, where the Paris-born designer recently spent some time last month. 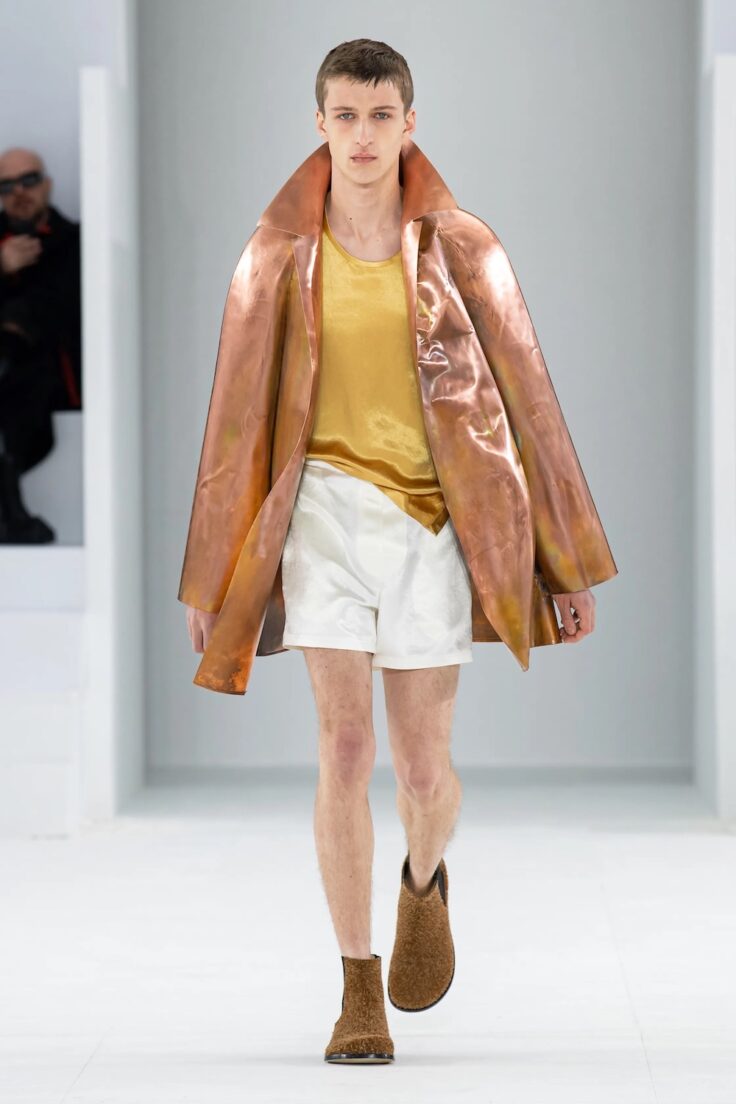 The outerwear at Loewe’s Fall 2023 Men’s show was simply to die for, from the fur coat with balloon-sleeves to the jackets fashioned out of metal— yes, metal. Jonathan Anderson teamed up with sculptor Elie Hisch to beat copper into the shape of a jacket that was molded perfectly to the model’s body. The piece of wearable art belongs in an art museum just as much as it does on the runway, and we can’t wait to see which Loewe muse will wear it on the red carpet first now that event season is finally among us.

This Men’s Fashion Week, Botter and Reebok teamed up to present an experimental 3D-printed sneaker titled the Venus Comb Murex Shell shoe as it draws inspiration from the Murex seashell used by the Greek Goddess Venus.  Developed with the help of HP Inc., the Palo Alto, Calif. based institution, the futuristic footwear features a sculpted sole and comes in a myriad of colorways including coral, green, and black. Considering that Yeezy  has officially been canceled, the shoe couldn’t have come at a better time.