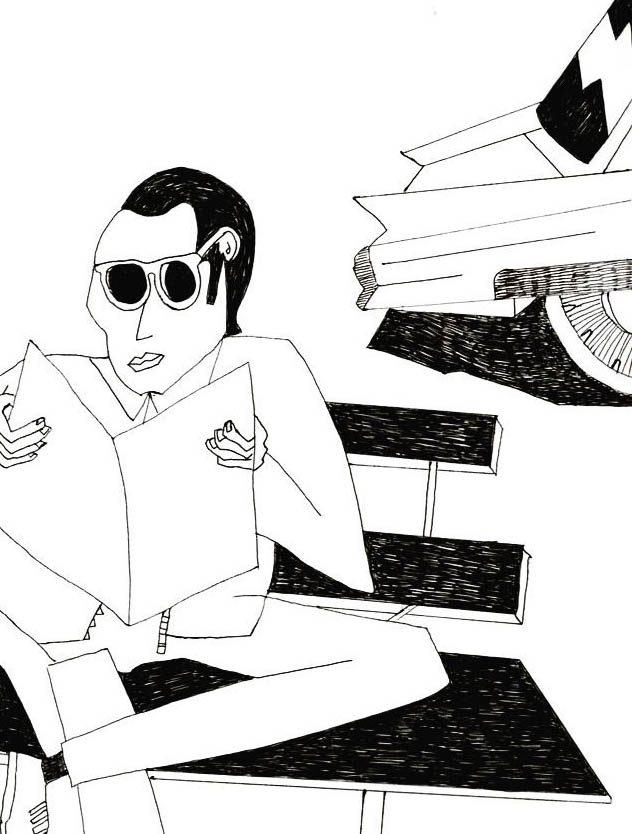 5 Impactful Books to Help You Navigate Your Identity

Despite 30-year-old French-Palestinian author Karim Kattan growing up in Palestine, he’s practically never written in Arabic. “I mostly write in French, my audience is francophone, but I wasn’t raised speaking French”, he says, discussing this conflicting sense of belonging that many Arabs—like him—feel as they try to embrace their cultural identity whilst simultaneously using another country’s language.

It may seem obvious that the way we communicate is inherently tied to our history and identity. But because of years of colonisation and occupation, many Arabs— both in the region and from the diaspora—exist between two cultures and thus, two languages. And when they’re trying to define their own story, navigating and negotiating their multi-dimensional lives is anything but easy.

Kattan, who now lives in between Paris and Palestine (where he co-founded art and writing residency el-Atlal in 2015) published his first collection of short stories Préliminaires pour un Verger Futur last year. Spending a lot of time in France, Kattan also came to realise that identity means different things in different places. “Now that I can observe Palestine from abroad, I understand the gravity of things more”, he explains. But although the idea of exploring Palestine is often associated with documentary, the young author prefers writing novels. “I think the new generation is tired of dusty activism, he says before adding, “we’re now telling our stories the way we want”.

In our complex and uncertain world, living textured and layered lives can get confusing. We asked Kattan to share five essential books to help navigate politics, identity, love and community.

Women Talking by Myriam Toews (2019)
Myriam Toews’ latest novel is exactly what the title implies: it recounts the minutes of eight Mennonite women talking, as written by a schoolteacher. Based on the true story of a series of rapes and sexual assaults that occurred in a conservative Mennonite colony in Bolivia, the novel portrays women who are discussing what to do after the discovery of the rapes: should they stay in the colony and fight the men, should they do nothing, or should they leave? An earnest and beautiful discussion about faith, fidelity and freedom, Women Talking is a must-read, with a scope that reaches beyond the specific minutiae of Mennonite life. The seemingly straightforward style allows for unexpected bursts of light and beauty. It is an extremely simple, cruel and beautiful work and one whose resonance in our world, Arab or otherwise, is unmistakable.

Bab es Saha by Sahar Khalifeh (1990)
Women behind closed doors, once again: several women, from all walks of life and with no love lost between each other, find themselves confined in a Nablus house which used to be a brothel during the first Intifada. In the room next to them, a wounded Palestinian freedom fighter is hiding and listens on, unable to join the conversation. In this ruthless novel, Sahar Khalifeh, one of Palestine’s foremost novelists, draws a portrait of women in Palestine at a time of crisis. Far from empty words of solidarity, the women are merciless with each other, with Palestinian men, with Israelis and with themselves. A very subtle depiction of the place that women take in the Palestinian cause or any struggle.

Beer in The Snooker Club by Waguih Ghali (1964)
Published in 1964, Waguih Ghali’s semi-autobiographical novel, Beer in The Snooker Club, is a portrait of Egypt at a time of great change. The characters try to come to terms with their rejection of both colonialism from abroad and authoritarianism from within; they attempt to both harness their foreign education and their desire for authenticity, which impacts their personal and their political lives. Beer in The Snooker Club powerfully poses questions of identity and political activism without complacency and rejects simplistic binaries in ways that resonate to this day throughout the Arab world.

Men in the Sun by Ghassan Kanafani (1963)
Ghassan Kanafani’s seminal novel needs no introduction. One of the most celebrated works of literature, Men in the Sun is the story of three men, whose lives we are given glimpses into, as they are stuck in a tanker racing across the desert to reach Kuwait, where they hope to find work. They famously let themselves die in the tank, in the scorching heat. A poetic and modern indictment of the complicity and indifference of the Arab world to the plight of Palestinians and migrants, Kanafani’s novel is as politically subversive and aesthetically powerful as it ever was.

Nedjma by Kateb Yacine (1956)
If novels make a nation, Nedjma is one of the best examples of the way literature can actively participate in myth-making. In Kateb Yacine’s novel, the eponymous character Nedjma is an image of Algeria and of its cosmopolitan identity, of the failures and hopes of nationalism, and of freedom. She is a woman of mixed origin, chased by four men who hope to find solace in what she represents. But meaning, words, or men cannot hold down Nedjma. Ultimately, she represents the Algerian spirit only insofar as she is unquestionably free. As deep political changes are occurring today in Algeria, Nedjma offers a glimpse of colonial Algeria and its hopes and dreams.