When movies become a political force

With racism and political instability on the rise, it’s only natural to feel pessimistic and anxious about today’s social climate.  And this is why film can play an important role as a political force through its subtle ability to resonate with us so deeply.

Films have this indescribable power to confront world views that don’t always align with our own.

And thanks to the emergence of a younger generation of filmmakers, a multitude of narratives are being redefined through their long-ignored lenses—powerfully shedding light on marginalised communities and critical humanitarian issues.

From Labaki’s neorealist Oscar-shortlisted Capernaum, to the surreal version of Marvel’s Black Panther, we round up the five most inspiring movies that pushed social change in 2018. 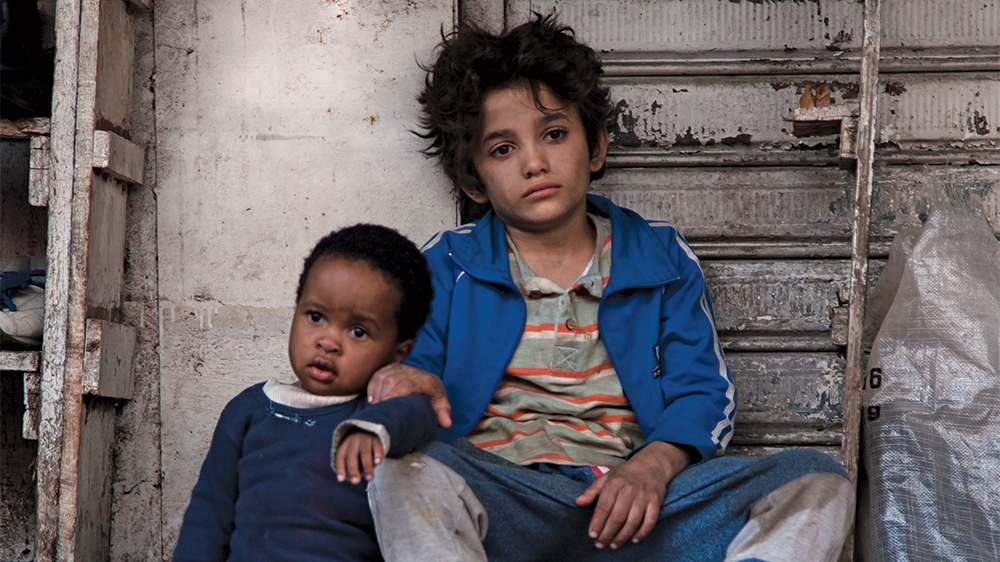 Labaki’s Cannes Jury Prize winner and Oscar-nominated Capernaum follows Zain, a 12-year-old boy, who sues his parents for giving him life. The film trails his miserable life in the slums of Beirut, while he sells juices and deals drugs to help his struggling family. Labaki’s emotionally-charged, neorealist and hectic film, (which she shot over six months mostly using non-professional actors) might feel troubling to some but nonetheless tackles a fundamental topic: the mistreatment of children in exile.

The Hate U Give 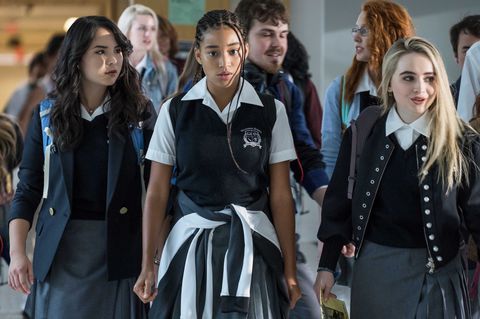 The Hate U Give, inspired by Angie Thomas’ novel of the same name and directed by George Tillman Jr., is one of the subtlest political films of the year, characterised by Amandla Stenberg’s stellar performance; who plays the role of Starr, a high-school student who witnessed a cruel cop shooting. The film follows Starr’s experience navigating through her double life (her father is a Black Panther, who nonetheless enrolled her in a white private school) as she goes through her political awakening. The Hate U Give is a relatable film that manages to cleverly explore race by observing the personal and intimate through a political lens. 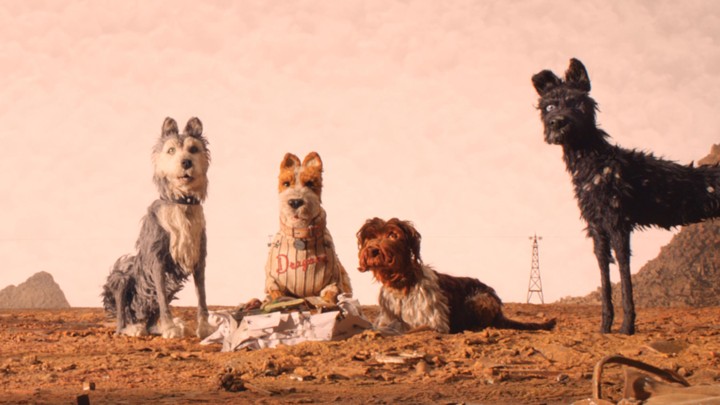 Wes Anderson’s stop motion film— and the third of his trilogy of revolt— is first and foremost an overwhelming visual masterpiece. While retaining Anderson’s signature fun tone and aesthetic, the film, set in a fictional futuristic Japanese city, addresses a wider message. By telling the story of dogs deported to “Trash Island”, as they are presumably infected by dog flu, Anderson metaphorically explores the xenophobic features of American politics and ends up offering his most political film to date. 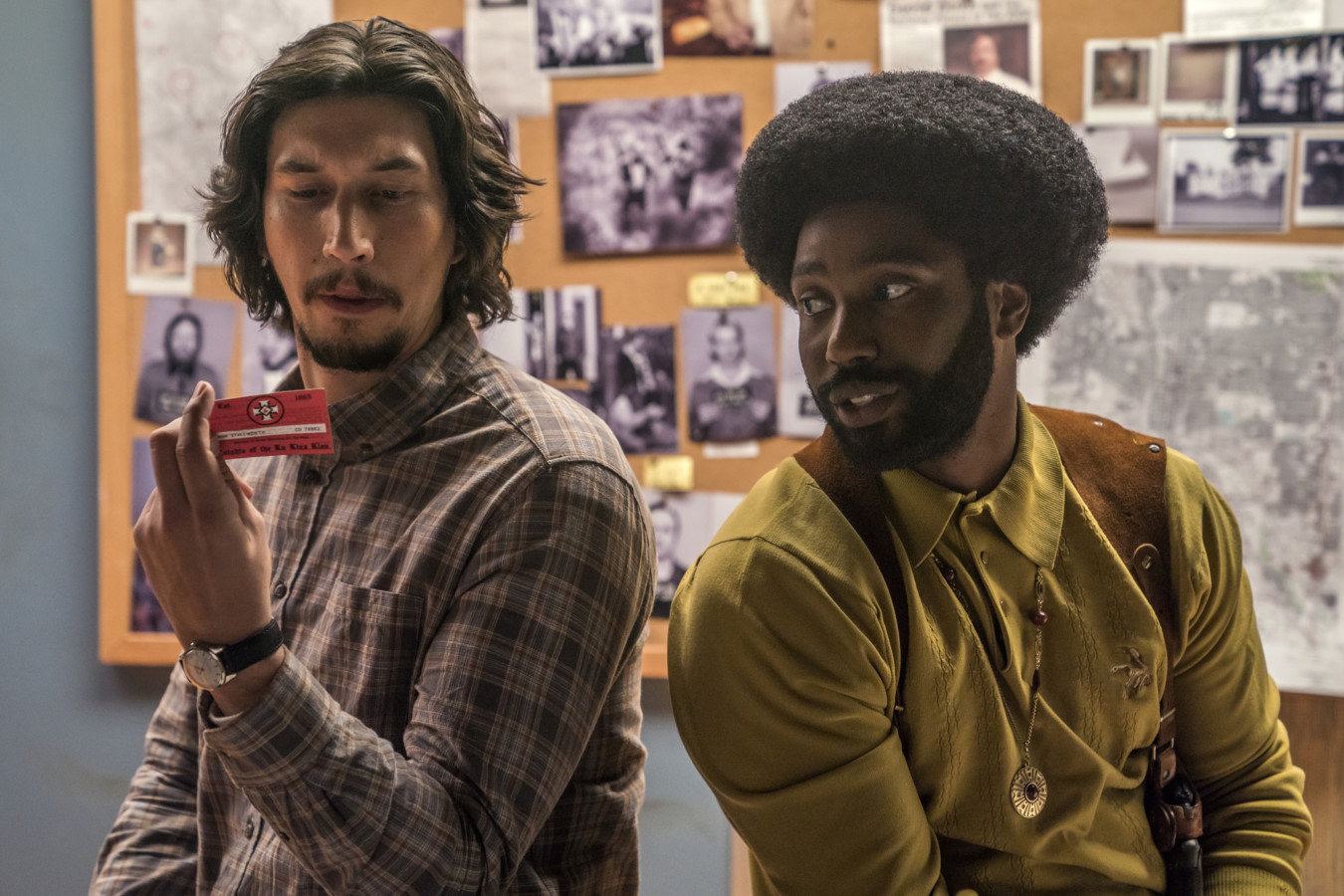 Spike Lee’s satirical comedy BacKkKlandsman inspired by a true story and rewarded by Cannes’ Grand Prix, is particularly powerful because it perfectly balances fact and fiction, darkness and humour, history and present by following the infiltration of a black American cop inside the Klux Klux Klan. It is precisely this symbiosis that defines Lee’s approach so deftly, through which the cult director powerfully reminds the world how much black resistance is so important today. 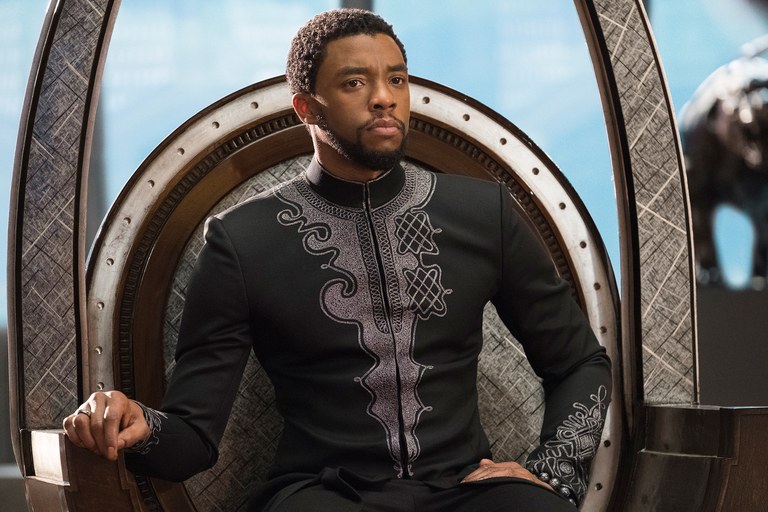 Black Panther is the boldest superhero film ever made in history, precisely because it is so inherently a black movie (it is the first of this scale to have a black director, Ryan Coogler, and a predominantly black cast). Also, on top of being amazingly entertaining, Black Panther strongly tackles the fundamental issue many African Americans are confronted to: navigating the duality of both identities. An important, grandiose film, in which the hero is for once black.