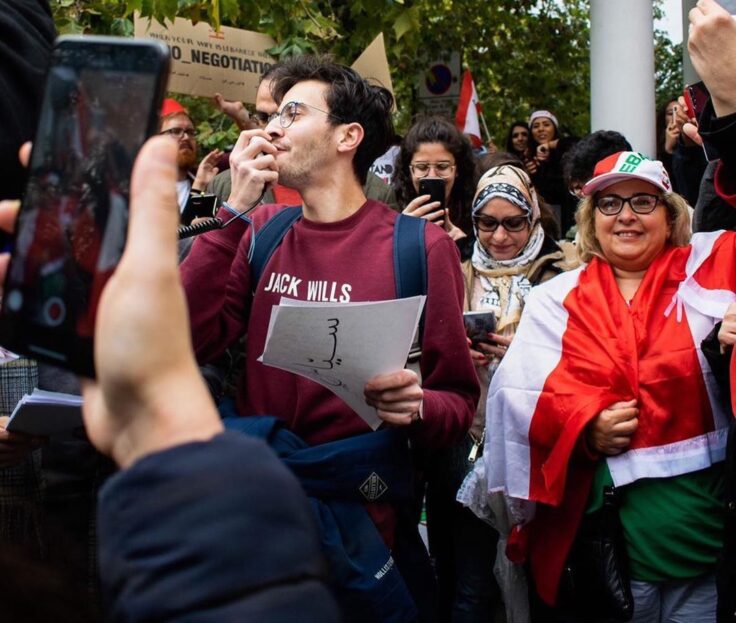 How to keep up with what’s really going on

“We are not the Paris of the Middle East. We are the Beirut of the World,” read a viral tweet this week. With everything that has taken place over the course of the 12 months in Lebanon, it should come as no surprise that Lebanese citizens are no longer interested in the romanization of their native country.

We are not the Paris of the Middle East. We are the Beirut of the world.

Last October, the nation erupted in protests that lasted several weeks after the government attempted to levy a tax on WhatsApp calls. The demonstrations were the largest since the Cedar revolution 20 years prior, with a new generation taking to the streets in demand of government reforms. For many people in Lebanon, a complete government rehaul has been long-overdue thanks to years of corruption within Lebanon’s political elite, which had left the nation essentially bankrupt. And then the pandemic came.

In a nation now ravaged by coronavirus, the Lebanese lira, which is pegged to the US dollar, took an 80 per cent tumble in value. 50 per cent of Lebanese people have found themselves living below the poverty line, and the nation’s national debt became the third highest in the world.

Last week, things took an even more dangerous turn when an explosion of over 2,700 tonnes of ammonium nitrate—which was located in the port—destroyed a significant part of Beirut, leaving 300,000 people homeless, with at least 200 killed by the blast, and 5,000 injured.

In spite of the dire situation, and in the midst of efforts to clean up and rebuild the city, Lebanese citizens still took to the streets—this time, with a clear demand of the resignation of the government, which was ultimately met on Monday.

As of now, the future of Lebanon remains unclear, but if you’re looking to keep up with what’s happening on the ground, these are the best Lebanese IG accounts to follow.