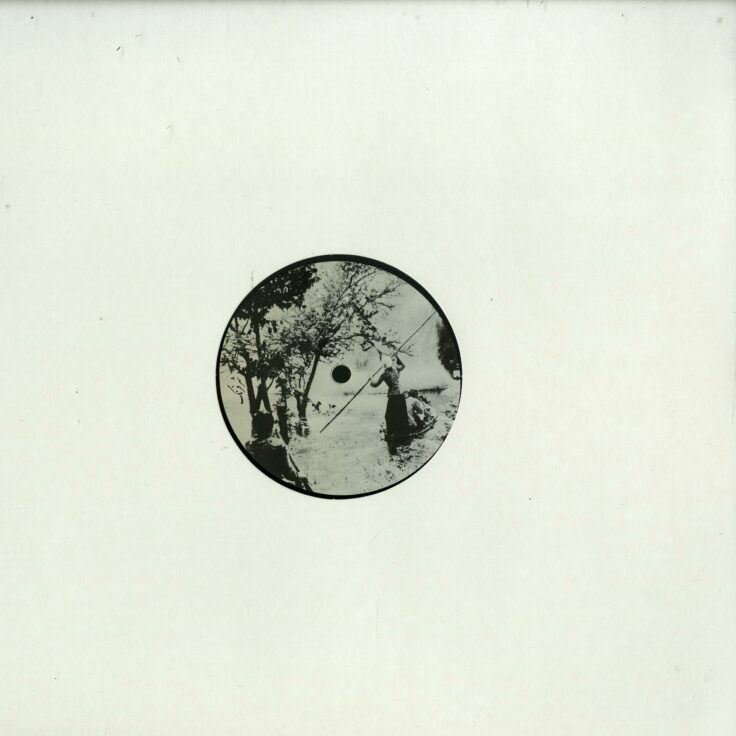 Inside the region’s thriving music industry

When it comes regional music industry, massive record labels like Rotana Records have led the way for decades. But recent years have seen underground, experimental and electronic artists navigating a different route in order to get their voices (and beats) heard.

As contemporary Arab music is discovering a new sound, so is the industry, with a spurt in underground record labels paving the way for emerging talent. These are the record labels to keep an eye on. 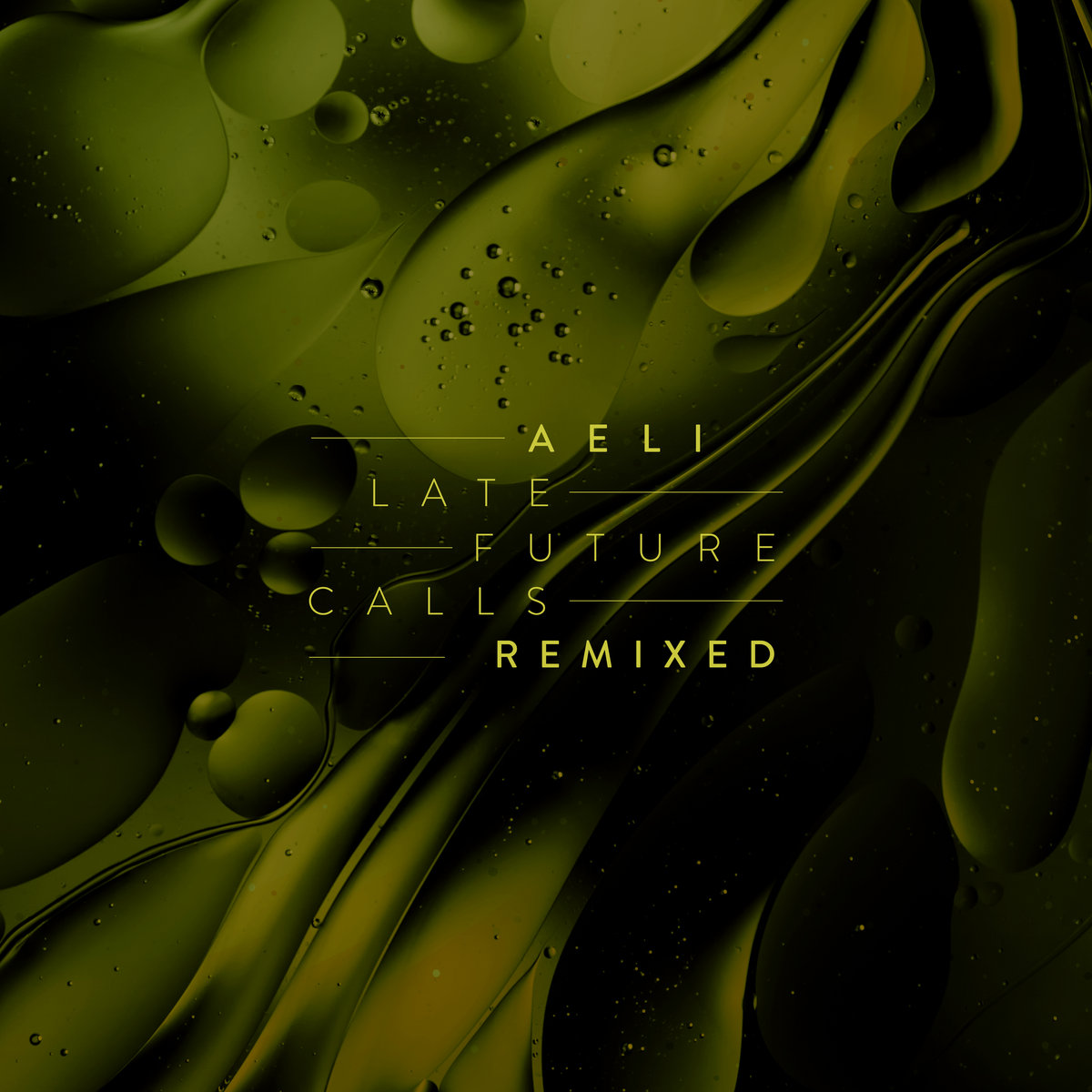 Established in Dubai in 2016, 264 focuses on releasing both regional and international talent with the aim of building a diverse community of sounds in Dubai’s music scene. Their focus is mainly hip-hop with Footwork, Trap, bass and experimentation. As promoted on their website, the record label considers themselves part of a wider cultural collective (the ‘264cru’) in which the discography and personality of the artist is as integral as their music.
bandcamp.com 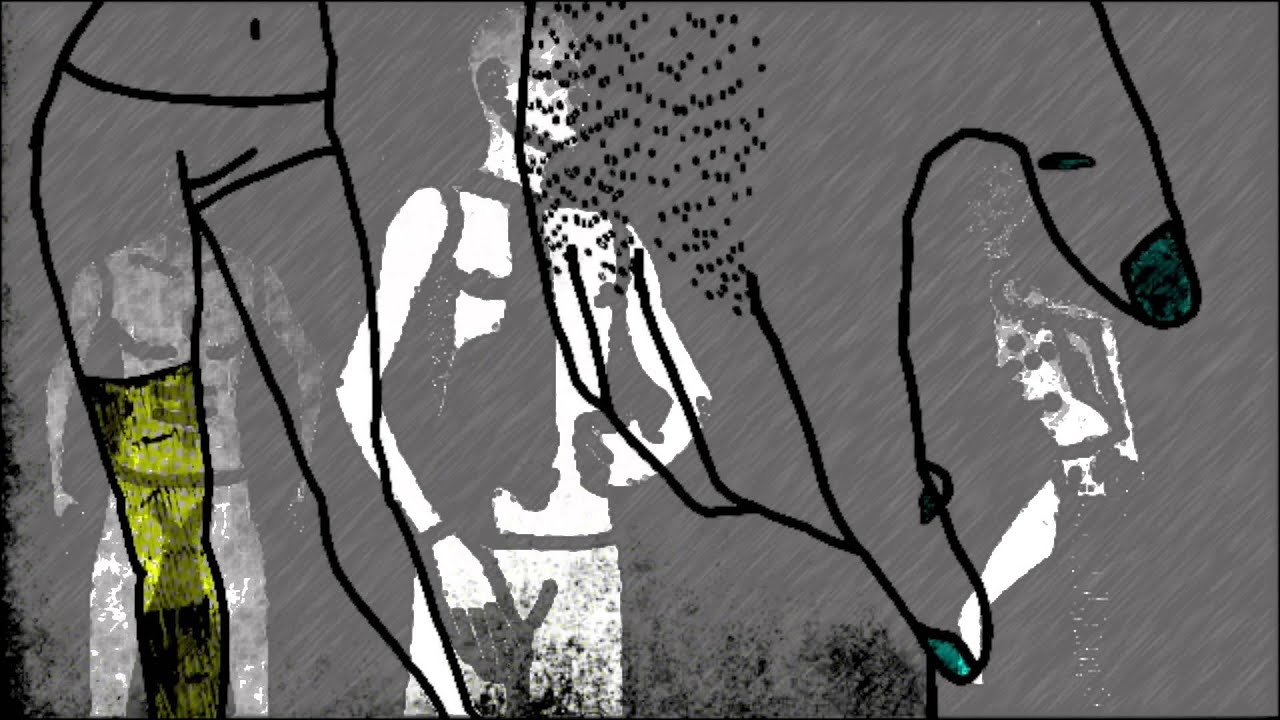 Specialising in house and disco, Fantôme is run by Nesta, a key player in Lebanese electronic music. With music supported by the like of Damian Lazarus and Laurent Garnier, their digital and 12” format releases have featured some of the region’s tastemakers, such as 3lias, Rolbac and Amine K.
fantomedenuitrecords.com

Catering for the emerging electronic scene in Saudi, BMIDIR is one of the rare Saudi record labels. Whilst having its roots in deep house, the label now sports jazz and groove sounds, with a catalogue of release including Saudi Gy Bantu and Egyptian producer Adham Zahran.
bandcamp.com 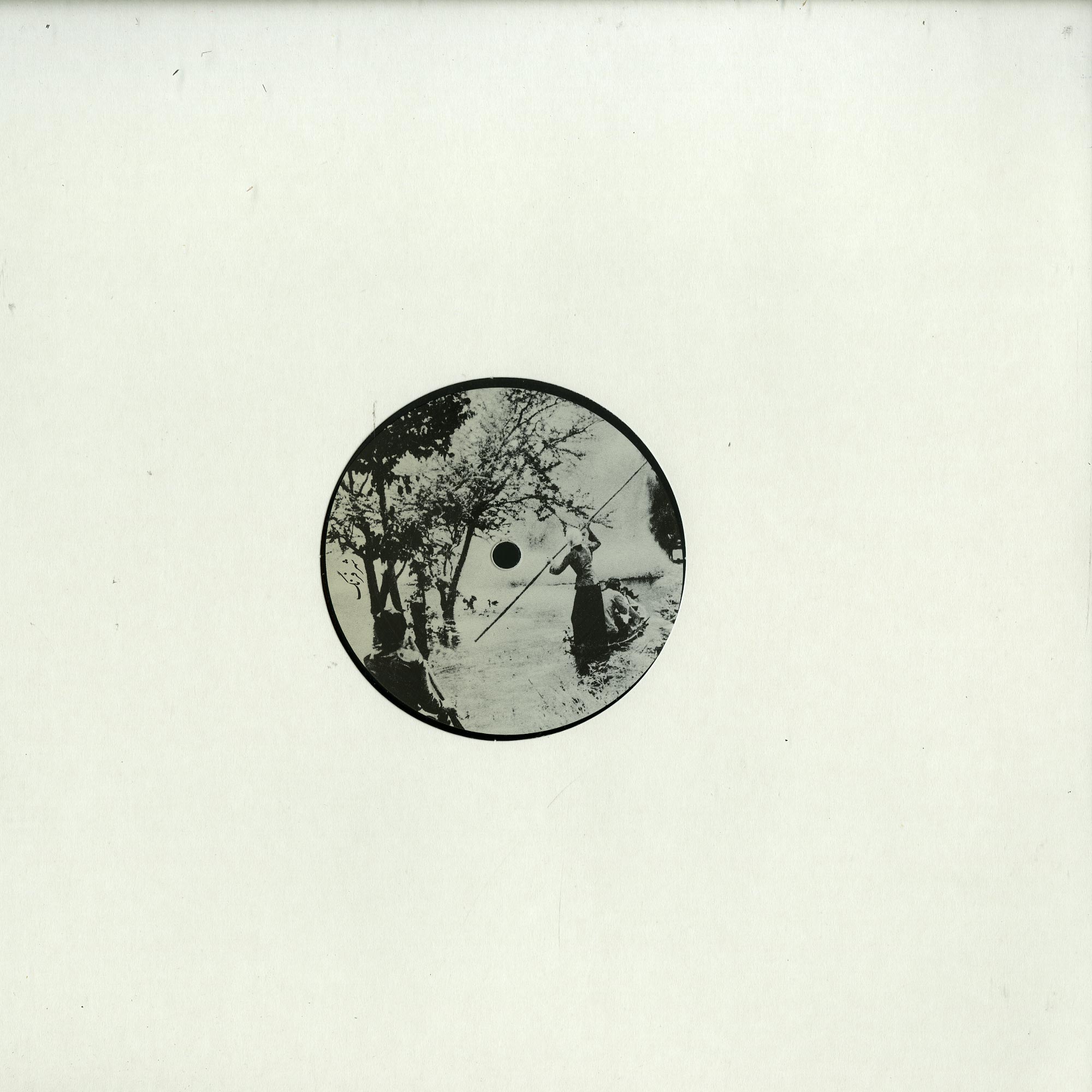 Brining in minimal to techno, Shahr Farang plays an obscure sound of ambience and electronic. There is no concrete evidence regarding the label’s ownership, but their biggest artist is Ahu, a lead in the Middle Eastern ambient scene. Their music is pressed to vinyl, then distributed by  dd Berlin, Juno UK and Subwax.
soundcloud.com 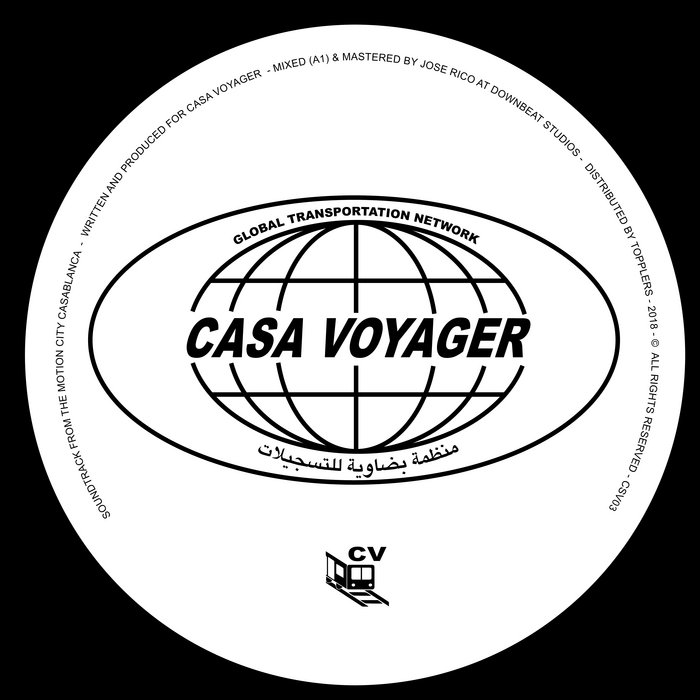 One of the more unusual sounding records in Morocco, Case Voyager offers breakbeat and quality electro, stamping their sound with more experimental techno with releases on digital and 12” formats.
soundcloud.com