5 Saudi IG Accounts You Should Be Following Right Now

From stand-up comedians to art moguls

Saudi Arabia has long been seen as a conservative kingdom, yet thanks to social media, a new breed of a forward thinking creatives have emerged. We round up five Saudi Instagram accounts you need to follow to have a taste of what’s really going on in the Kingdom. 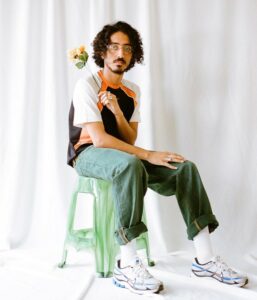 Mohammed Alhamdan is probably Saudi Arabia’s leading comedian, best known for his viral videos on social media. In 2016, he wrote the short movie Awafi, in which he also appears. In 2017, Warchieff was shot for Louis Vuitton by Omani photographer Chndy and Iraqi photographer Cheb Moha.

AlDowayan is an artist and sculptor, her artworks represent and challenge Saudi Arabian women’s role in society. You might have heard of the artist this year after she collaborated with Dior, but she’s been in the game for far longer, best known for her installation titled ‘Suspended Together’. AlDowayan has showcased her work everywhere from Riyadh to Paris and Houston. 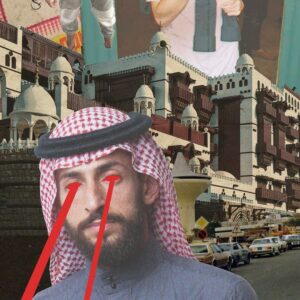 Hisham Fageeh is a Saudi stand-up comedian and actor, who started his career with his satirical Youtube Channel ‘Isboo’iyat Hisham’. Since then, he has performed in various countries and starred in Barakash Meets Barakash, Saudi Arabia’s submission to the Oscars for Best Foreign Film. 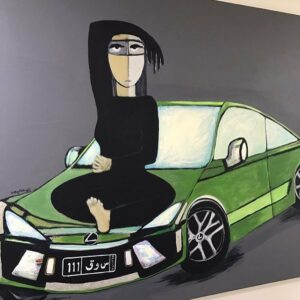 Meshal Al Jaser is an actor, writer and director. The 26-year-olds most recent work, the absurdist sci-fi Arabian Alien competed in the Sundance Film Festival in 2020, and became an Oscar-qualifying film in the Best Narrative Short category the same year. His YouTube channel ‘Folaim Ya Gholaim‘, has been inactive for three years yet still has over one million subscribers despite only having 28 videos.