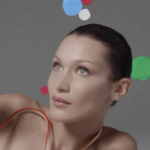 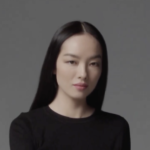 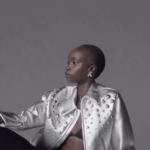 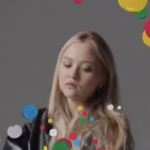 5 Stunning Natural Wonders in the Region

From Morocco to Oman – add these to your bucket list

From Morocco to Oman, the Middle East and North Africa aren’t short of beautiful backdrops. But while Dubai’s skyscrapers and Egypt’s pyramids are probably the most recognizable architectural feats, it’s the region’s lesser known, but equally incredible natural landscapes that are truly awe-inspiring.

With the weather cooling down, there’s no better time to explore the region. We rounded up a list of the most jaw-dropping landscapes to add to your travel itinerary. 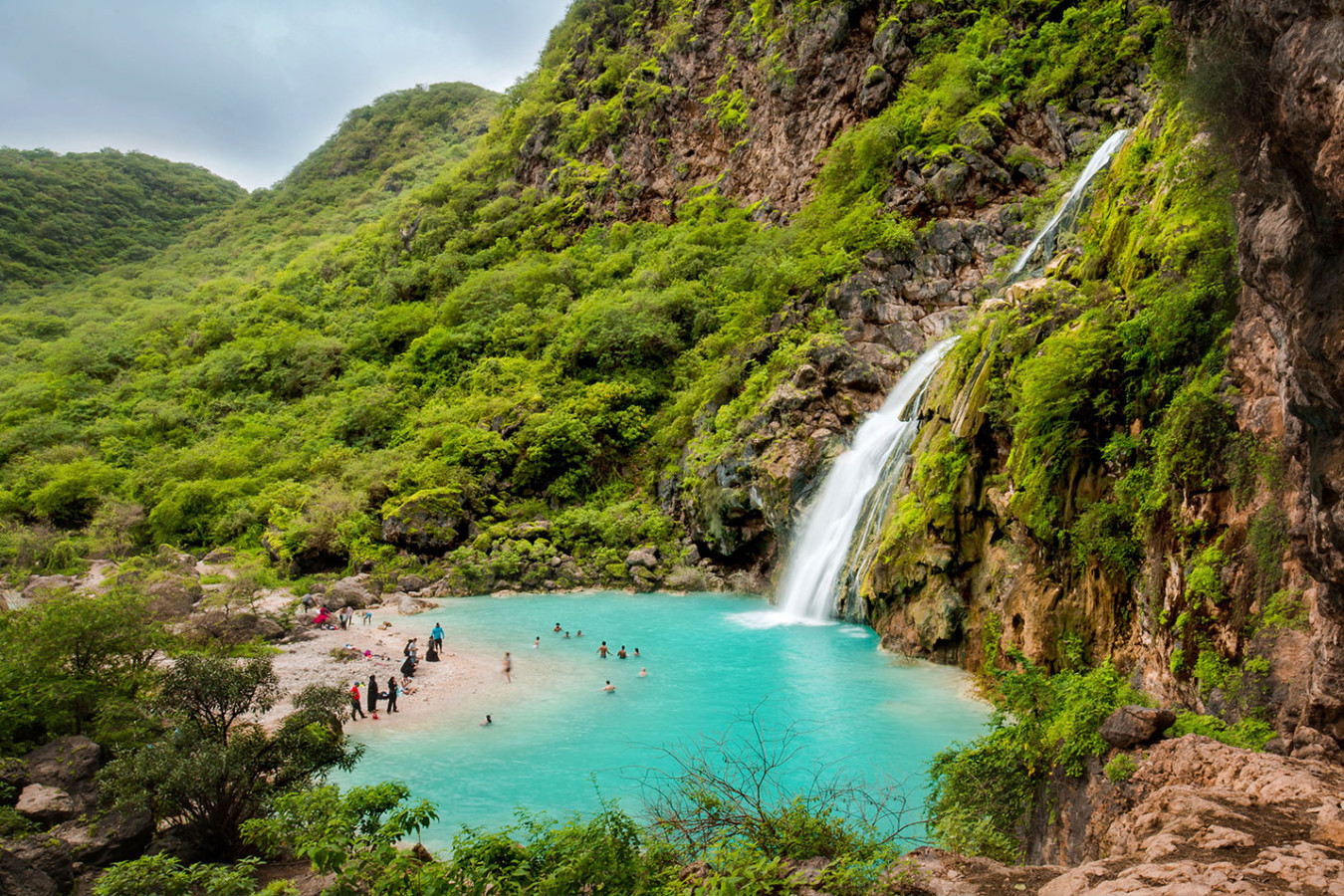 If you didn’t already know, Salalah is one of the Middle East’s most beautiful hidden gems, particularly during the Khareef season where intense rain transforms the landscape into a lush green haven. Located in the western part of Salalah is Ain Khor, a crystal-clear waterfall whose source is located at the top of the area’s highest mountain. 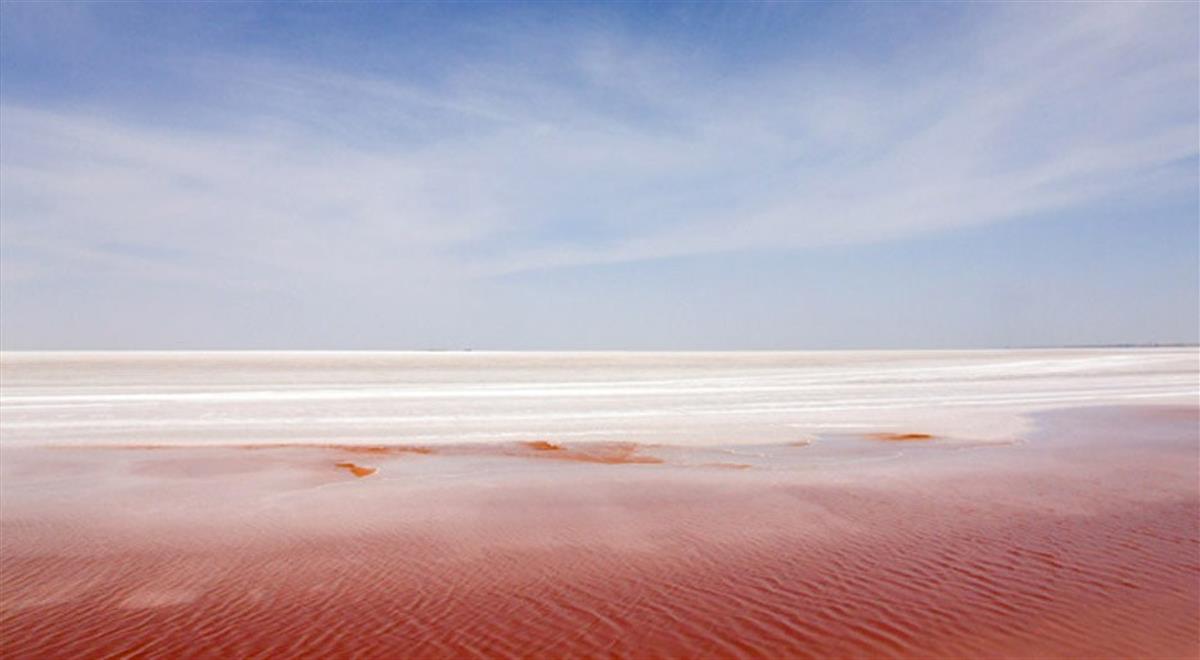 Tunisia has always been known as a go-to beach destination, but that’s not all it has to offer. The southern part of the country is chock-full of beautiful landscapes. Less known is Chott El Jerid. Situated between the city of Tozeur and Kebili, Chott El Jerid is a large endorheic salt lake that’s shaped like a wolf, and was once used as a filming location for Star Wars. 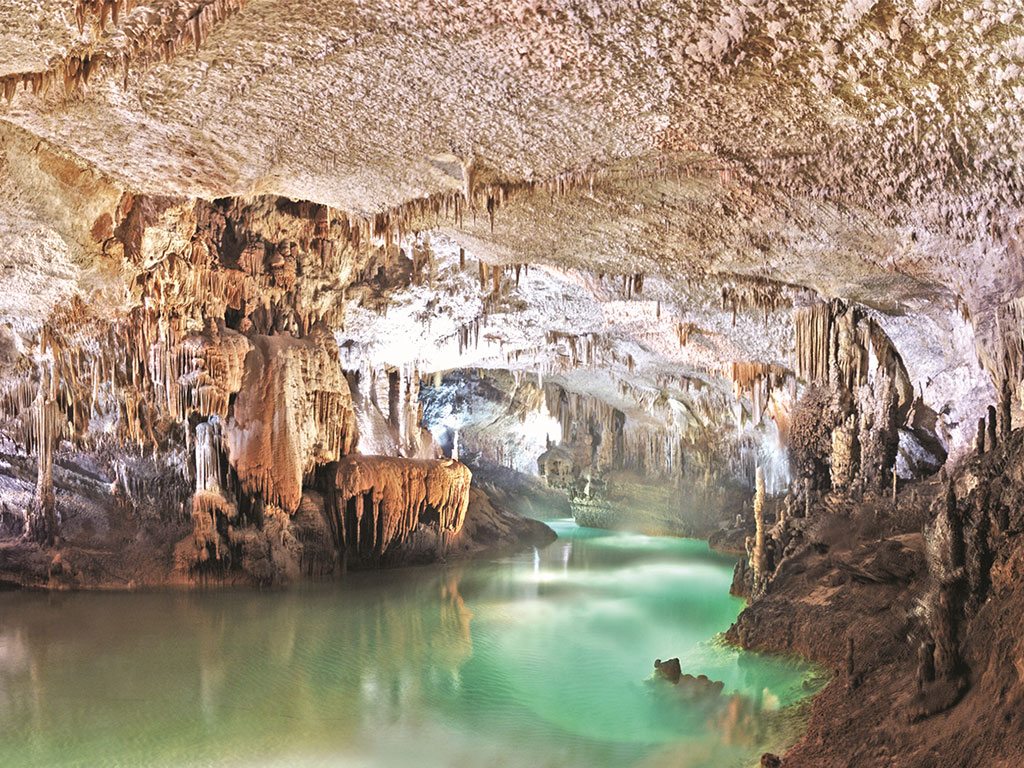 Beirut has long maintained its reputation as one of the Middle East’s most cosmopolitan cities, but the city is also home to the region’s most beautiful natural wonder: the ever-growing (and stunning) Jeita Grotto. The Grotto is actually two interconnected limestone caves that extend 6km into the mountain. 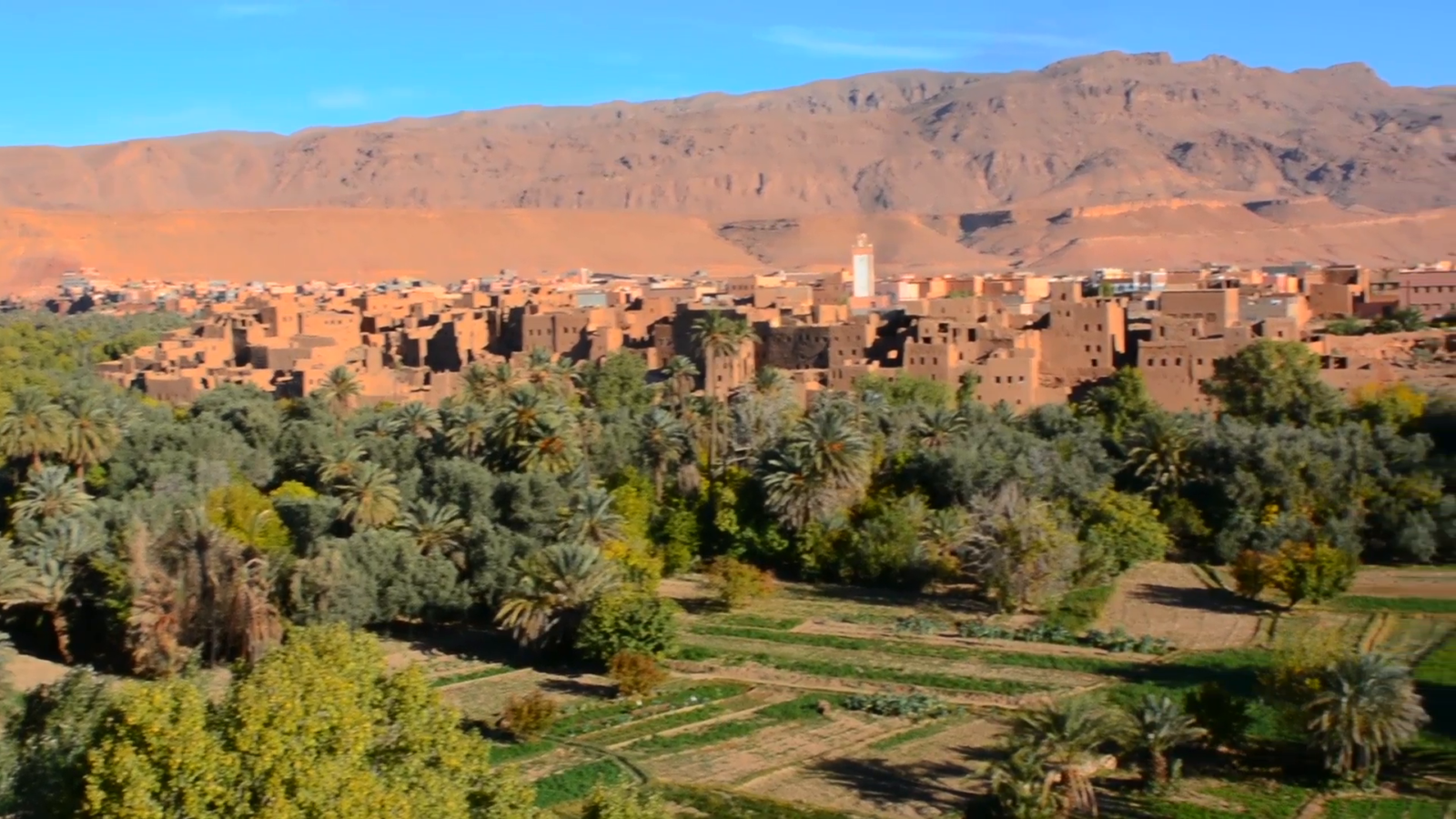 If you’re a fan of greenery, Tinghir Oasis is definitely the place to go. Located in the midst of a desert, Tinghir has a lot to offer in terms of scenery, with a 19km stretch of immensely lush palm tree surrounded by beautiful sandy mountains. 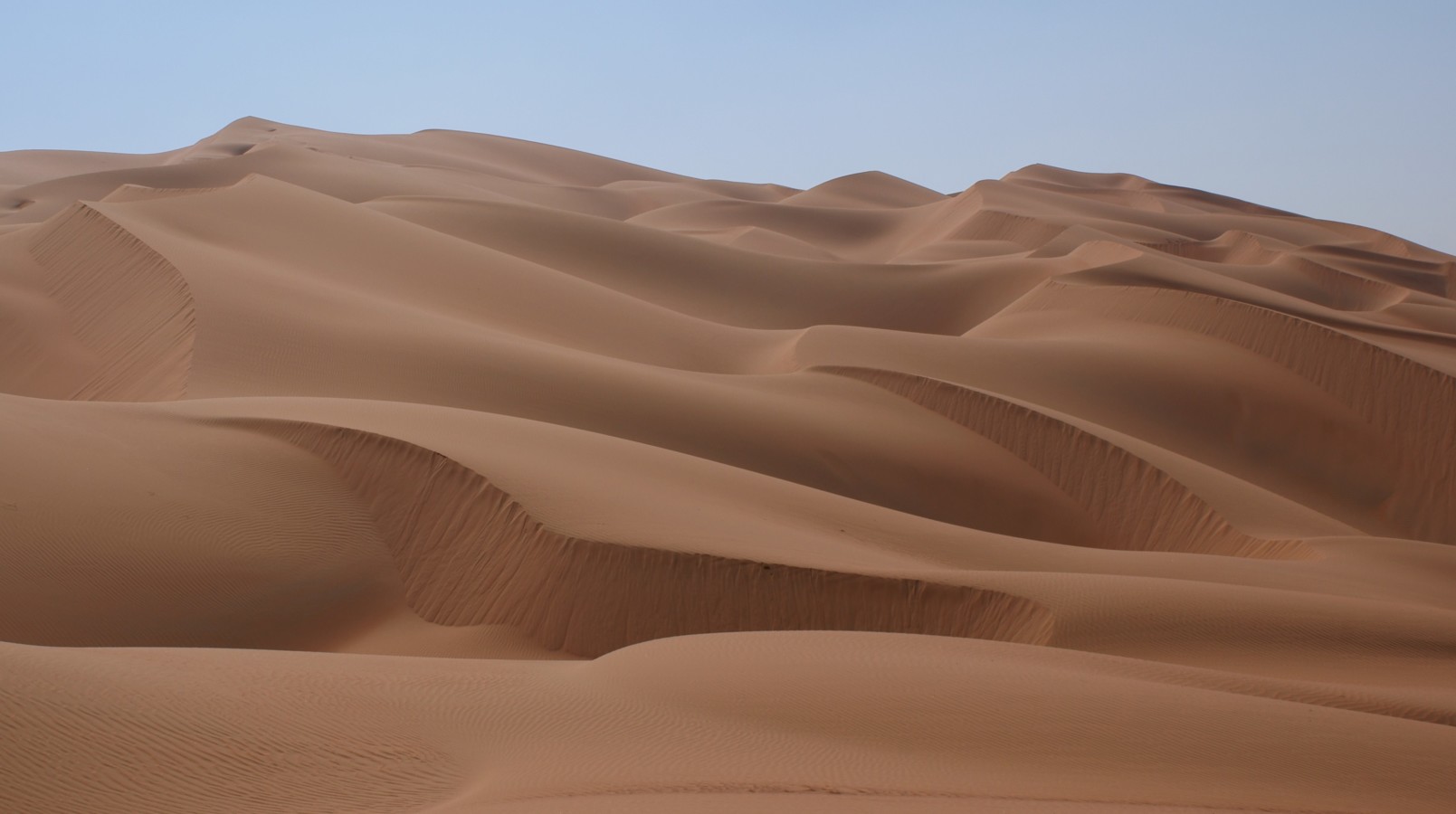