5 Unmissable Exhibitions to Check Out This Spring

From the Barbican to Dubai’s Warehouse421

Art season might technically be over in Dubai, but for those of you who didn’t get your culture fill after Art Dubai and Sikka Art Fair, from Iraqi architect-turned-artist Haitham Adjina’s Architecture of Being at Dubai’s buzzing Warehouse421 gallery, to a celebration of contemporary Iranian cinema at the Barbican in London, there’s an abundance of brilliant exhibitions to catch over the next few months.

Now in its fifth edition, the Jameel Prize will soon be announced, and as of April 25, you’ll be able to view the nominees’ work at five galleries in the Jameel Arts Centre. Organised by the V&A, the exhibition will feature the work of regional artists Kamrooz Aram, the Naqsh collective, Hayv Kahraman, Hala Kaiksow, Mehdi Moutashar, Younes rahmoun, Wardha Shabbir, and Marina Tabassum, whose work is inspired by Islamic tradition. 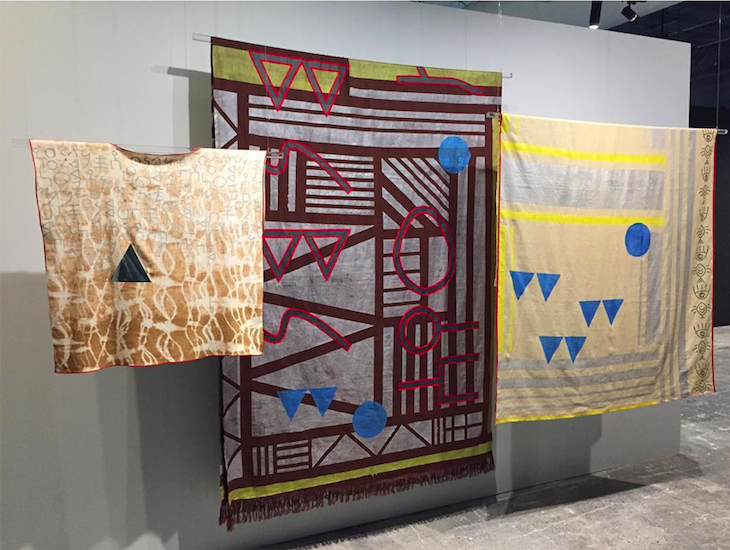 For Warehouse421’s latest exhibition, the gallery looks to the history of the Middle East, or more specifically, the role various scripts have played in defining the cultural identity of the region. From Phoenician, Aramai, Musnad and Nabatean to early Arabic, the show will bring together artists Nasser Al-Salem, Sarah AL-Agroobi, Nadine Kanso, Ghita Abi-Hanna, Milia Maroun, Khalid Mezaina, Rasha Dakkak, Hamza Omari and Xeina Al Malki to reflect and reinterpret the ancient texts through contemporary installations, jewellery, fashion, furniture and ceramics. 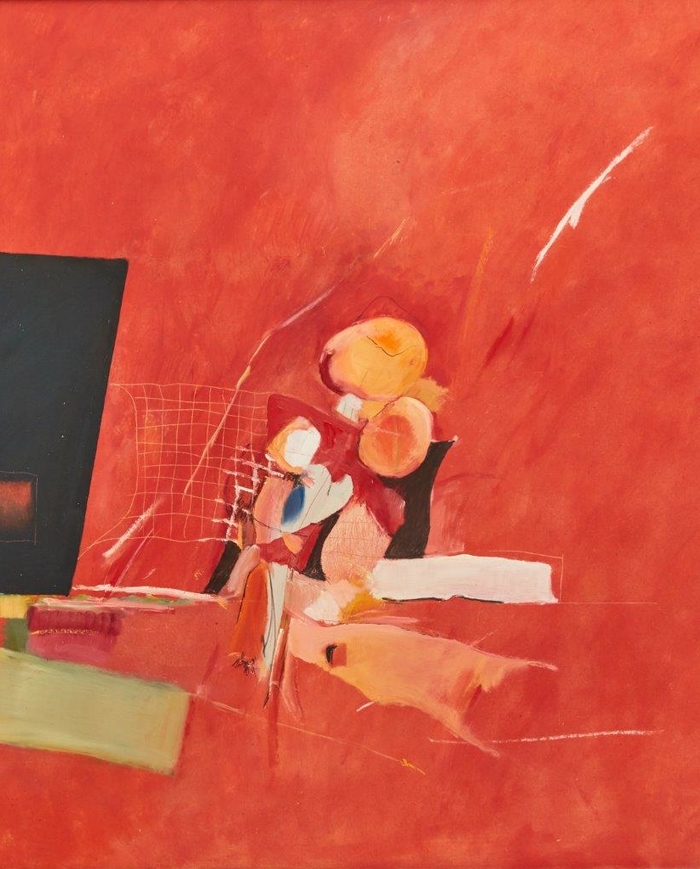 For his first solo exhibition, Iraqi architect-turned-artist Haitham Adjina heads to Dubai. The painter, who spent the last four decades as an architect will put his paintings on display in the gulf city for the first time. Thirty pieces of artwork, created during intervals throughout his career, explore the concept of ‘being’ and human life, and will be presented at Alserkal Avenue’s Showcase gallery.

Haitham Adjina: Architecture of Being, runs until May 12 at Showcase Gallery, Dubai 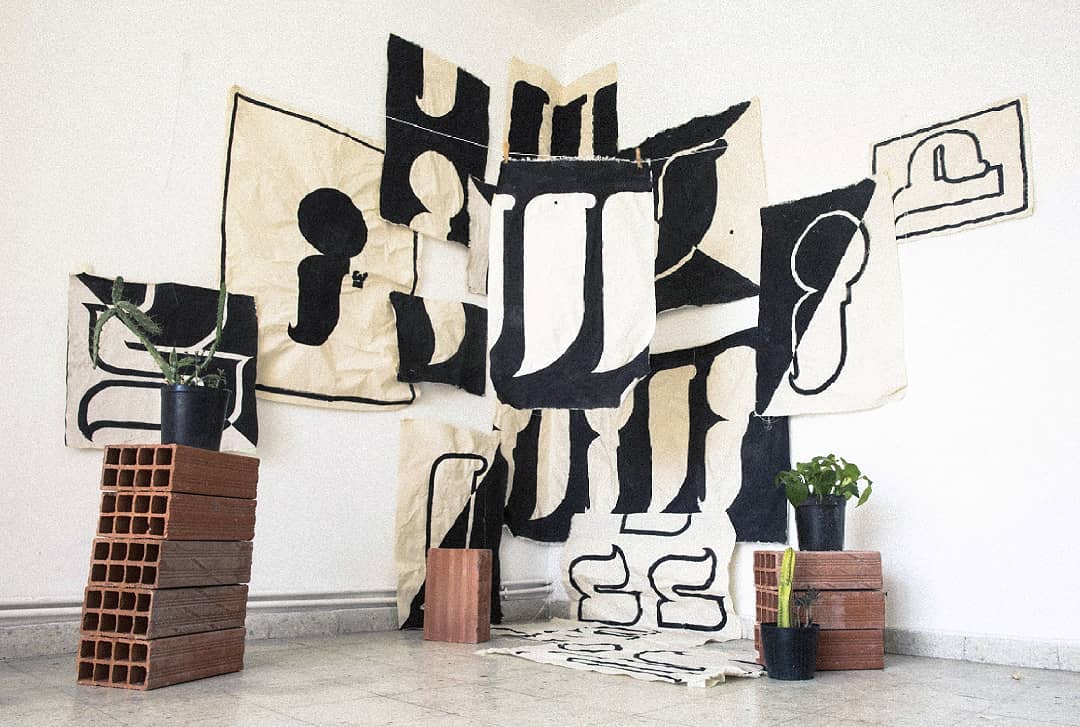 Tunisian Street art duo ST4 The Project have made a name for themselves over recent years  for their contemporary approach to Arabic typography, and this month the duo will take their art from the streets and into one of Tunisia’s blue chip art galleries for their first solo show—entitled Before Language—giving viewers a deeper look into their practice of combining Arabic script and graffiti.

Before Language, April 6 to May 11, at Yosr Ben Ammar Gallery, Tunis 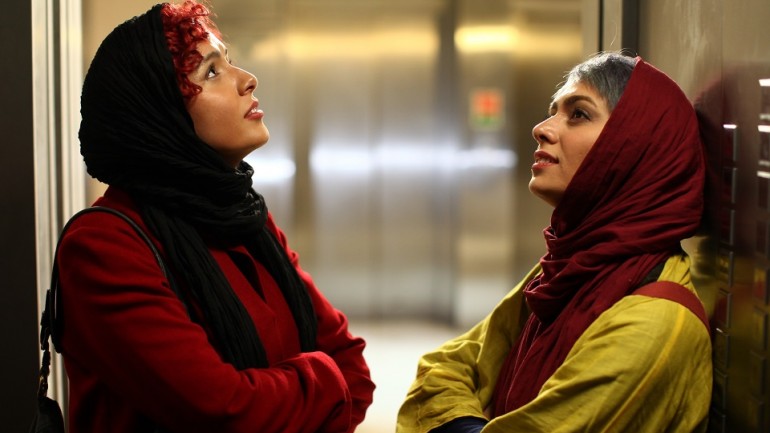 From Hafez to Sa’adi, Sufi poetry has always been a huge tradition in Iran, and the majority of the region as well. In a bid to explore the country’s rich history, the Barbican is hosting a series of events showcasing contemporary Iranian cinema through the prism of Persian and Sufi poetry.