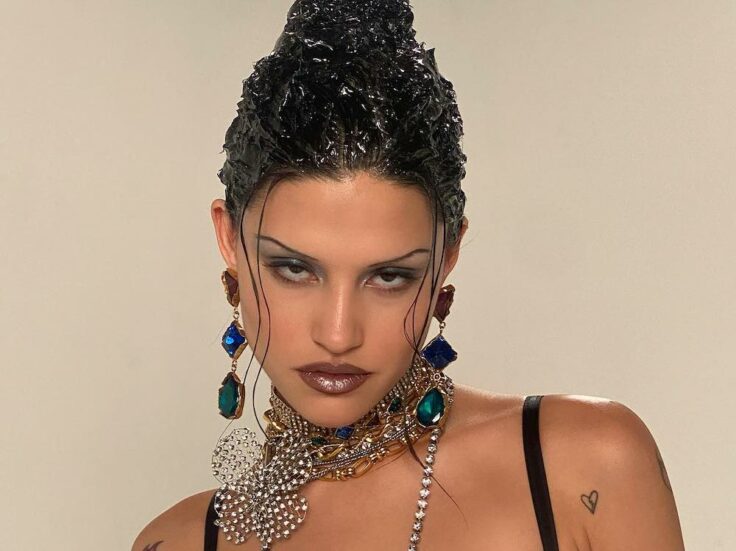 Get to know these names

Whether they’re launching their own makeup lines or beating Bella Hadid’s face to the Gods backstage, there’s a new crop of makeup artists making waves in the industry. With their unique styles and years of expertise, they are sure to keep pushing the boundaries of beauty and inspire others to do the same. Here are just a few of the Arab makeup artists you should be keeping an eye out for this 2023.

Remember Bella Hadid’s dramatic winged eyeliner look she sported at the 2022 Cannes Film Festival in May? The creative behind that was Palestinian makeup artist Nadia Tayeh. The Brooklyn-based talent, who developed a close working relationship with Hadid after doing her makeup backstage during Fashion Weeks, has also worked with some of the world’s most renowned designers such as Michael Kors, Oscar De La Renta, Carolina Herrera, and Jeremy Scott, to name a few.

Based in Los Angeles, but born in Saudi Arabia, Yasmin Istanbouli has made a name for herself with her edgy and avant-garde style. Counting the likes of Imaan Hammam, Gabbriette, Chloe Cherry, and Addison Rae as clients, the Palestinian-Korean creative has also gained recognition from brands like Byredo and Marc Jacobs, who previously collaborated with her.

The Dubai-based Jordanian makeup artist has worked with some of the biggest names in fashion and beauty, such as Naomi Campbell and Nancy Ajram. In addition to his work as a makeup artist, Hindash is also the founder of his own eponymous beauty line, Hindash Cosmetics.

After kickstarting her career as an editorial makeup artist shooting for regional and international titles such as Marie Claire and Vogue, Cairo-based Diana Harby went on to gain widespread recognition in the industry, becoming a go-to for homegrown editorials and campaigns.

The celebrity makeup artist with over 10-years of experience is a favorite among the Arab celebrity circuit. Hailing from Egypt, she has worked with everyone from Salma Abu Deif and Mai Selim to Dorra Zarrouk and Bushra Rozza.

This Riyadh-based makeup artist has built a massive following on social media (2.9 million Instagram followers to be more exact) thanks to her expertly applied makeup and stunning bridal looks. 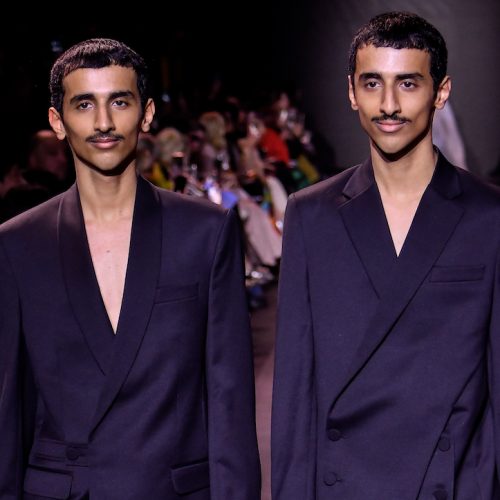 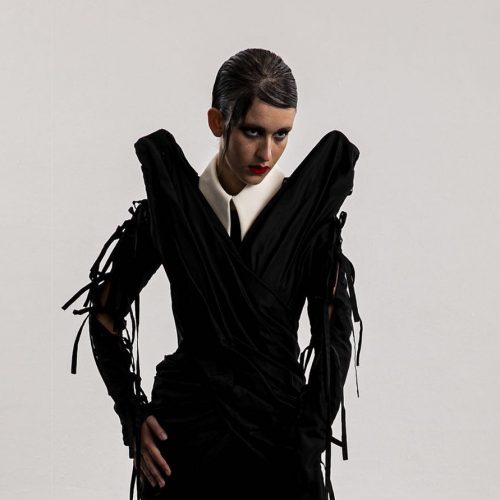