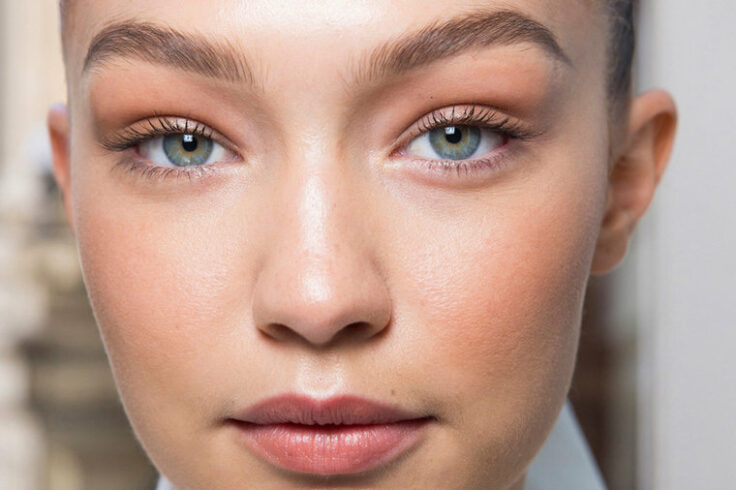 6 Reasons Why You Need to Try Prickly Pear Seed Oil

The days of slathering ourselves with Argan oil are over – prickly pear seed oil is where it’s at. Lightweight, deeply moisturising, and packed with more nutrients than Argan, it’s North Africa’s best kept secret– but not for long.

It’s only a matter of time before Kourtney Kardashian gives it her Poosh stamp of approval, declaring it ‘her newest discovery’.

Celebrity co-signed beauty brand Mūn has already dubbed it their ‘secret ingredient’, including it in formulas for products ranging from cleansers and moisturisers to serums and toners.

Florida-based beauty brand, Arade calls it their ‘superheroine’ face oil, which is a fitting moniker when you consider its innumerable benefits.

Prickly pear seed oil is definitely having a moment, but if we’re lucky the do-it-all oil won’t suffer the same fate as argan, whereby it gradually falls so far down the product ingredient lists that it becomes completely ineffective.

If you’re not convinced quite yet, here are six reasons why you need to add it to your beauty regime ASAP.

It’s age-defying
The miracle oil has the highest amount of Vitamin E than any other plant-based oil (almost 150 per cent more than argan). The vitamin is known for its ability to fight free radicals (which damage cells and ultimately age the skin). It’s one of the greatest preventatives against wrinkles and fine lines.

It’s extremely moisturising
With phytosterol one of its components, the oil helps the skin retain moisture. It also has the highest percentage of unsaturated fatty acids, which means the oil both protects and nourishes the skin whilst stimulating new cell growth

It’s what Sahrawi people of North Africa have used for years
Despite the Sahara being one of the driest climates on the planet, North Africans have managed to keep their skin and hair hydrated by using the oil.

It’s lightweight
Unlike Argan and other oils, Prickly pear seed oil is light to the touch and is quickly absorbed by the skin.

It can get rid of your under-eye circles
It also includes Vitamin K, which helps even out skin tones.

It can treat your sunburn
The oil includes polyphenol compounds which have antioxidant, anti-inflammatory, and anti-carcinogenic properties. 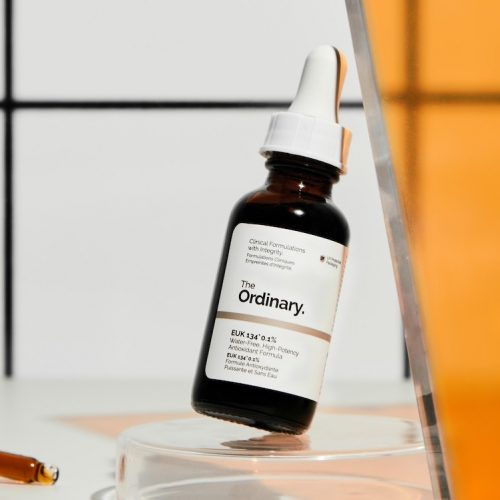 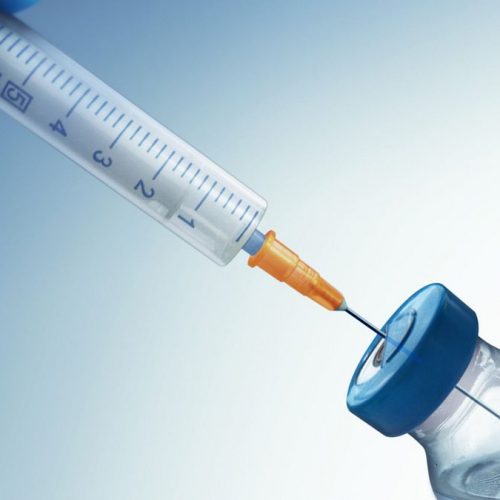 The ‘Brotox’ Boom: Why More Men Are Opting for Injectables 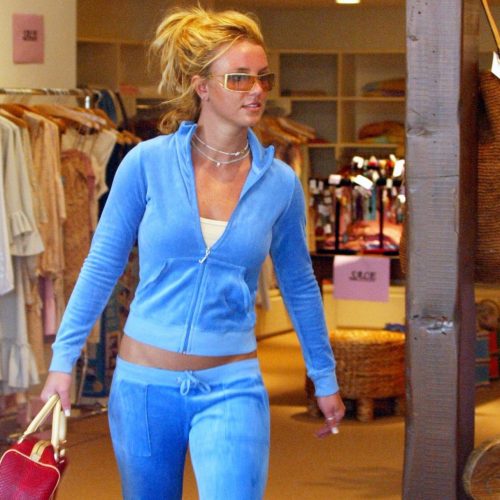 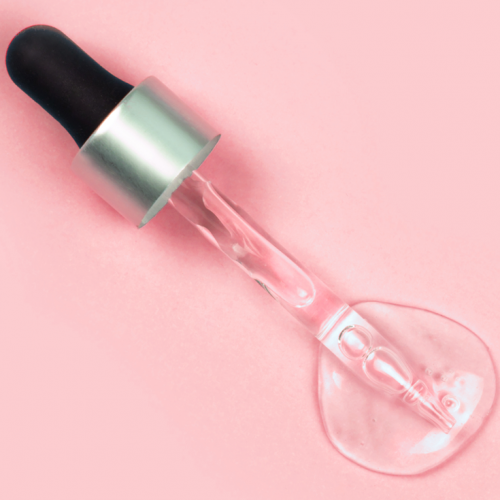 Is Hyaluronic Acid Really as Effective as It’s Touted to Be?