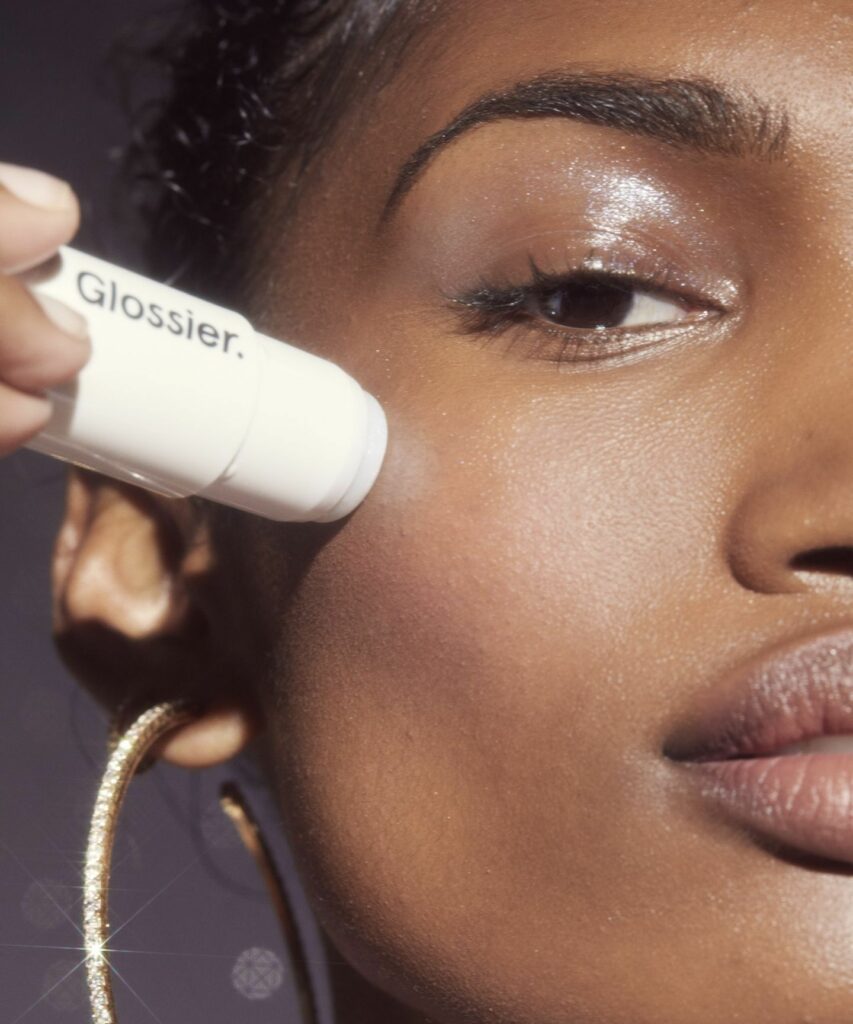 Does the cult brand really live up to expectation?

Since it launched in 2014, Glossier completely disrupted the makeup industry. With its pink-splattered packaging, it quickly became everyone’s favourite brand. And it’s their paradoxical approach to makeup that got them there.

With each product release, the company proved they’re in a league of their own as the beauty industry’s antihero, the go-to no-makeup makeup brand—earning its founder Emily Weiss a spot on the world’s very short list of billionaires.

Whilst her rise from beauty blogger to makeup mogul earns her respect, we’ve decided to look beyond the Glossier craze and come to real conclusions about whether the products really work, so we got a hold of them and ranked them for you. 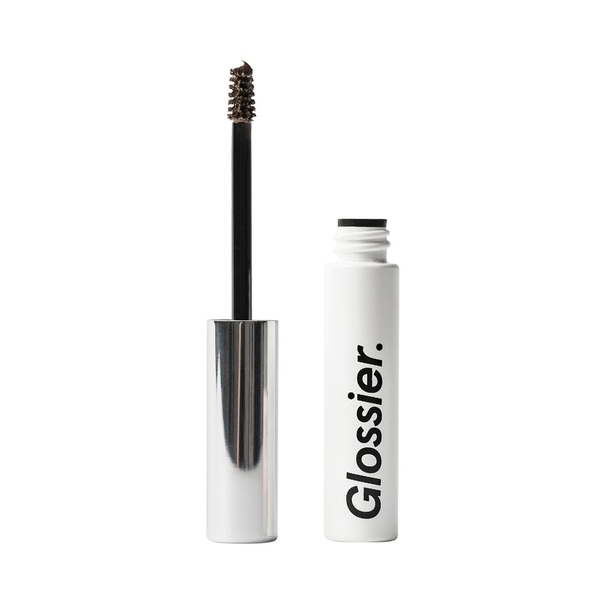 There’s a reason why the boy brow is Glossier’s most hyped product. It works. It not only shapes your eyebrows, but fills them out as well. Somehow, it’s both bold and subtle, leaving you with a clean, natural look—and no weird residue. 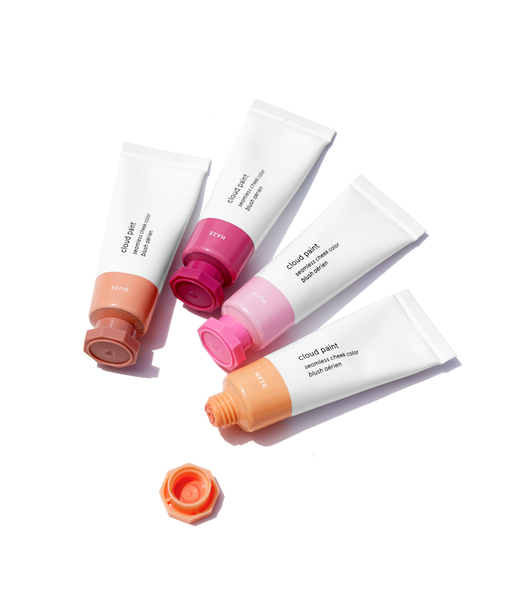 I’ve only recently started adding blusher to my everyday makeup routine, and have always been more inclined towards powder formulas. But Glossier’s Cloud Paint, despite its liquid formula, takes the cake. It doesn’t clog your pores, blends seamlessly and adds just the right amount of pigment. Be careful, though, a little goes a long way. 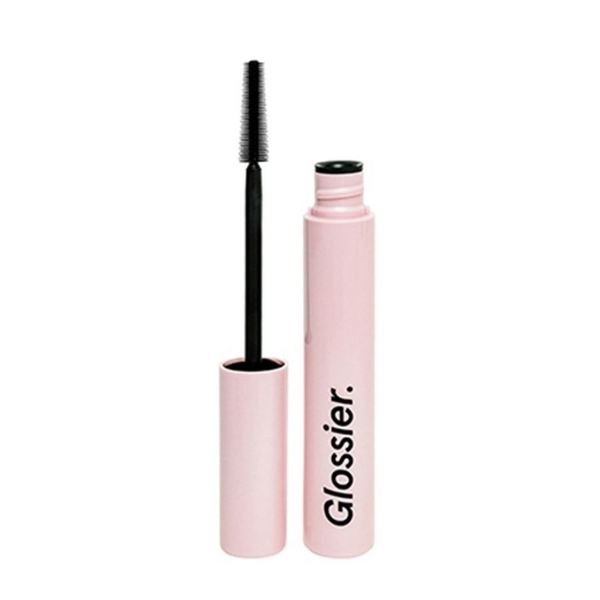 This is the product I was always most sceptical of. But after trying it, it made its way to the top of the list. With a thin, comb-like wand, the mascara literally grabs at every little lash, leaving you with long, wispy lashes. The best part? It lasts all day. 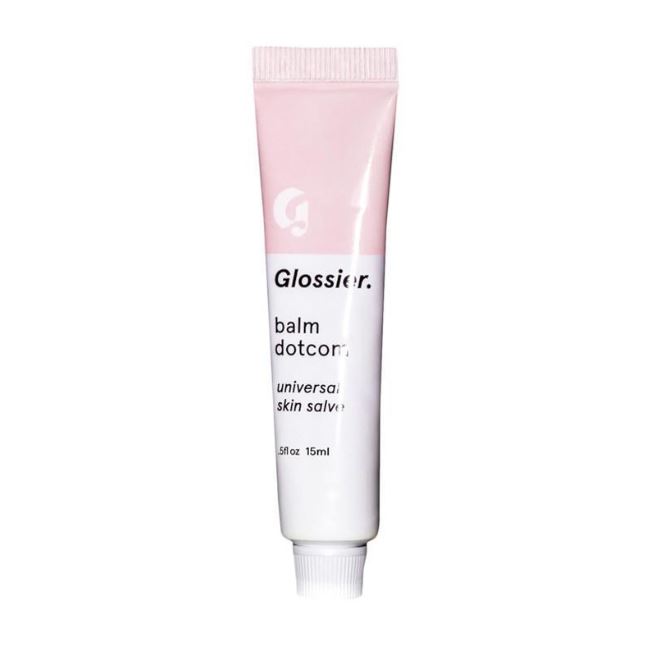 I’m personally not picky when it comes to balms, but since purchasing Glossier’s Balm Dot Com, it’s all I use. It feels great and smells amazing, especially the coconut flavour. But despite its efficiency, its formula is on par with many products on the market and not worth the $12 price tag. 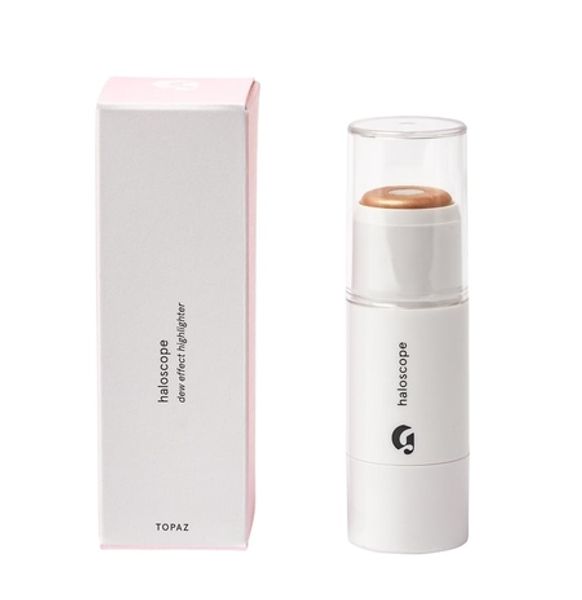 If you prefer a dewy natural makeup look, Haloscope is probably the highlighter for you. It’s pretty moisturizing and works great on days when you’re not wearing other makeup, leaving you with a slightly shimmery glow. But it doesn’t sit very well on top of other products. 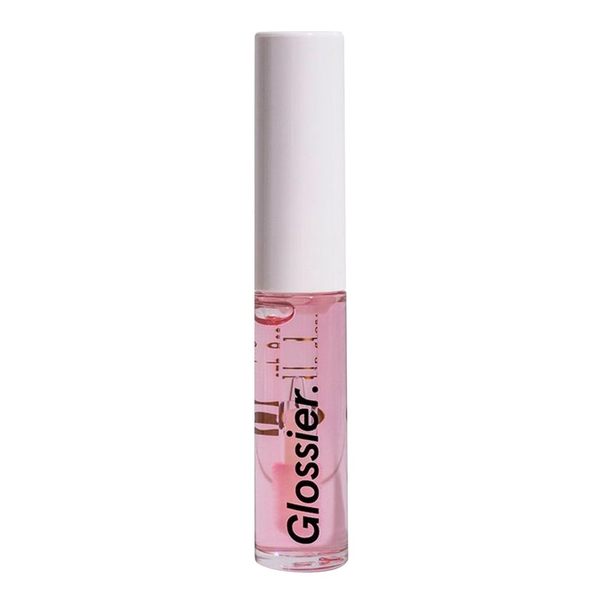 Much like the Balm Dot Com, Glossier’s lipgloss doesn’t offer anything different than most other products out there. 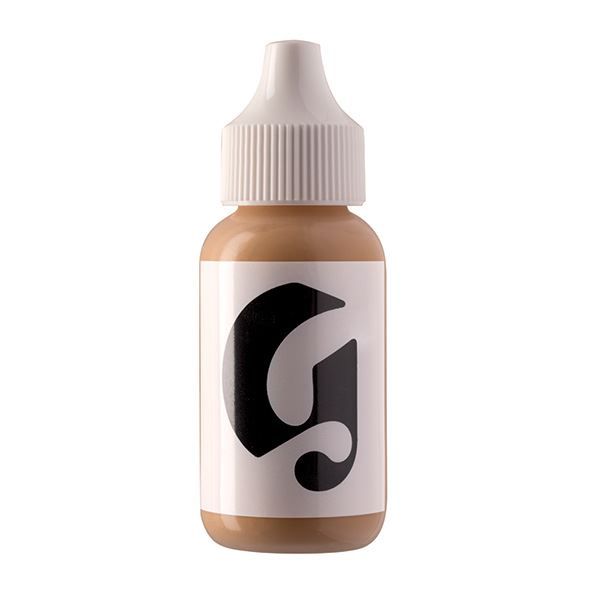 This is probably the lightest face makeup you’ll ever own. It’s a very watery consistency and is extremely sheer. It’s great for days you want to go through your makeup routine without looking like you’re wearing anything. 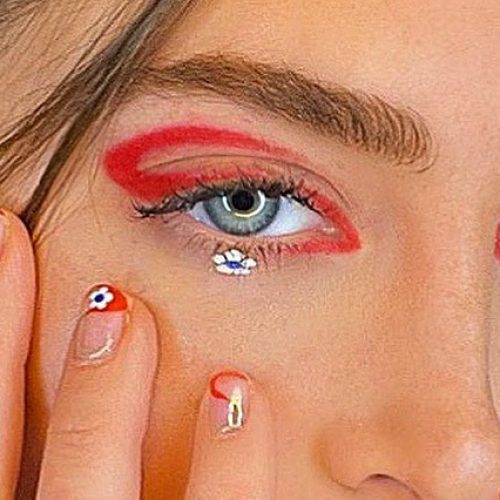 Simi & Haze to Launch Their Own Beauty Brand