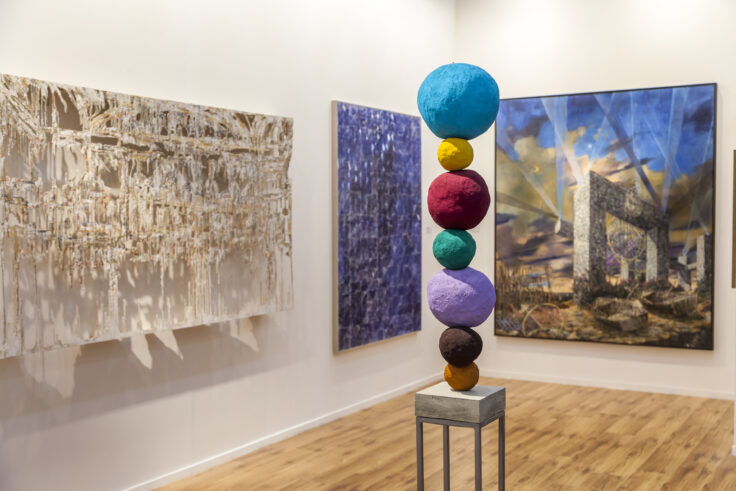 The art fair dedicates a new section to Indian art

Thadani will bring works from his gallery to Abu Dhabi, as well as other Indian galleries including Aicon Contemporary, Gallery Espace, Grosvenor Gallery, and Nature Morte. 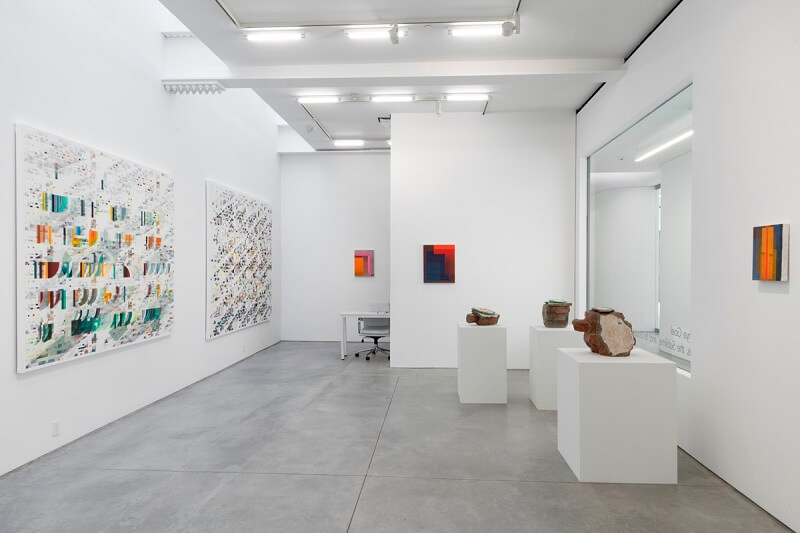 Abu Dhabi Art is also bringing one of the world’s most renowned curators: Jerome Sans, who co-founded Paris institution Palais de Tokyo. Sans will be curating a large part of the new section alongside Thadani, and will bring in some of China’s leading artists to the region for ‘New Horizons: China Today’.

Sans, who was previously the director of ground-breaking Beijing gallery Ullens Center for Contemporary Art. For the exhibition, Sans will bring 10 artists from China’s newest generations, and “rather than inviting galleries and booths” he has decided to “make an exhibition” with “no walls and no names of galleries…” Sans stated in an interview with The National. 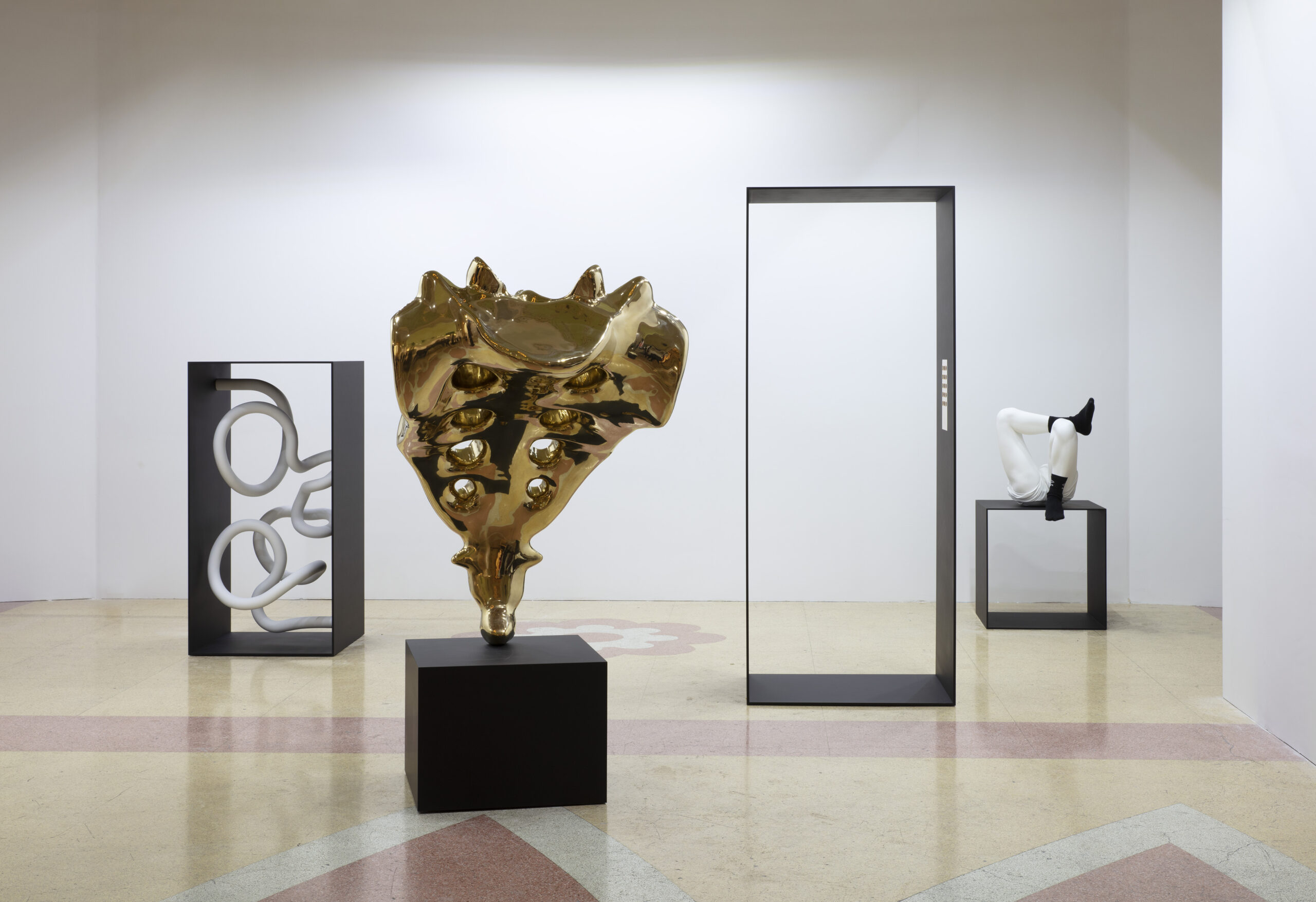 Omar Kholeif, who recently left his role as senior curator at the Museum of Contemporary Art Chicago, has taken on the position of Sharjah Art Foundation’s senior curator and director of collections.

Kholeif will also curate the ‘Focus’ section of the fair. This marks his third year he will be putting it together, and for this year’s edition, ‘Focus’ will carry the theme of ‘Drawing, Tracing, and Mapping’. To bring it to life, he’s putting a spotlight on New York City’s iconic Salon 94 gallery, which has previously presented exhibitions by Rick Owens, Nate Lowman and David Adjaye to name a few. This will mark the Upper East Side gallery’s Middle Eastern debut. 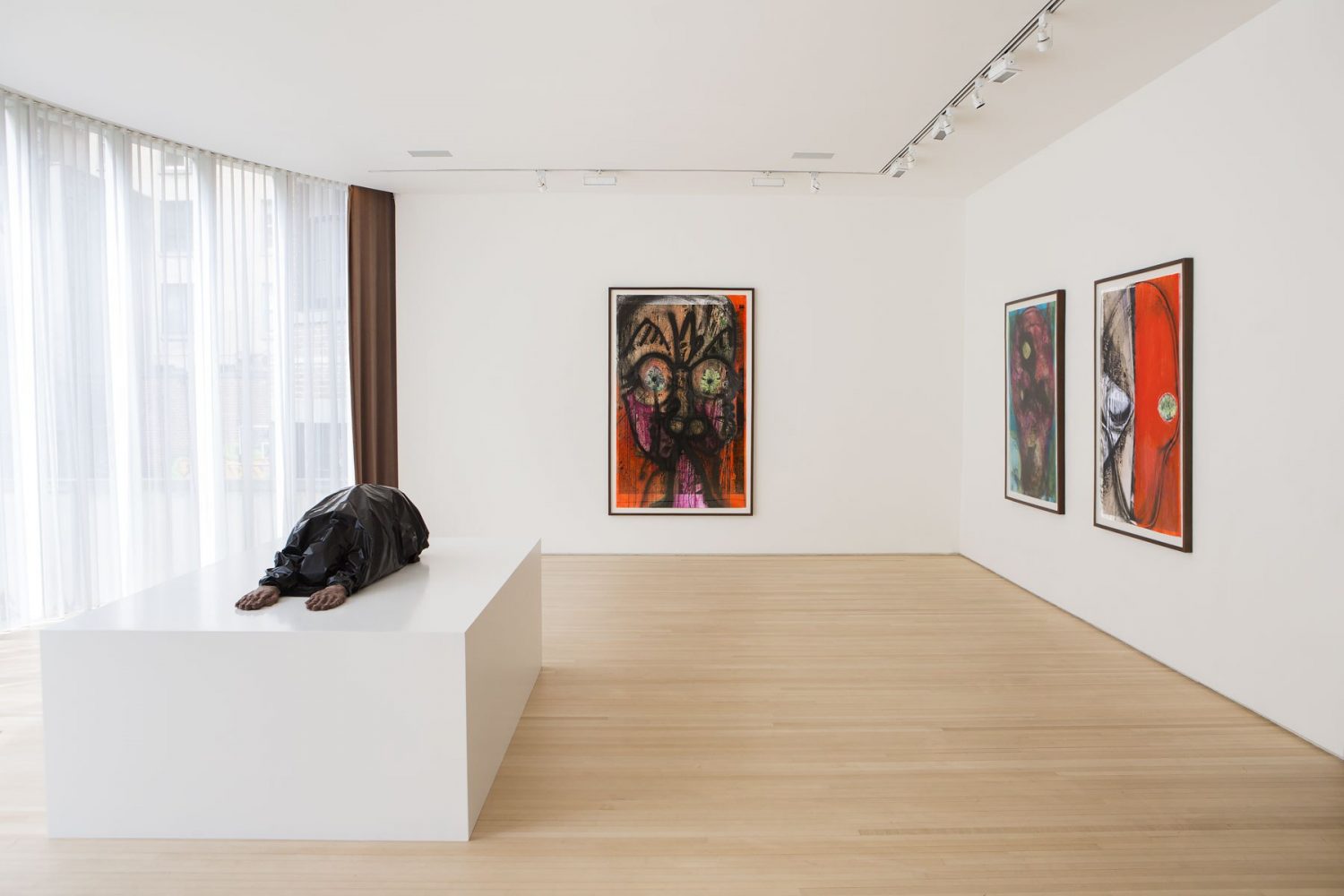