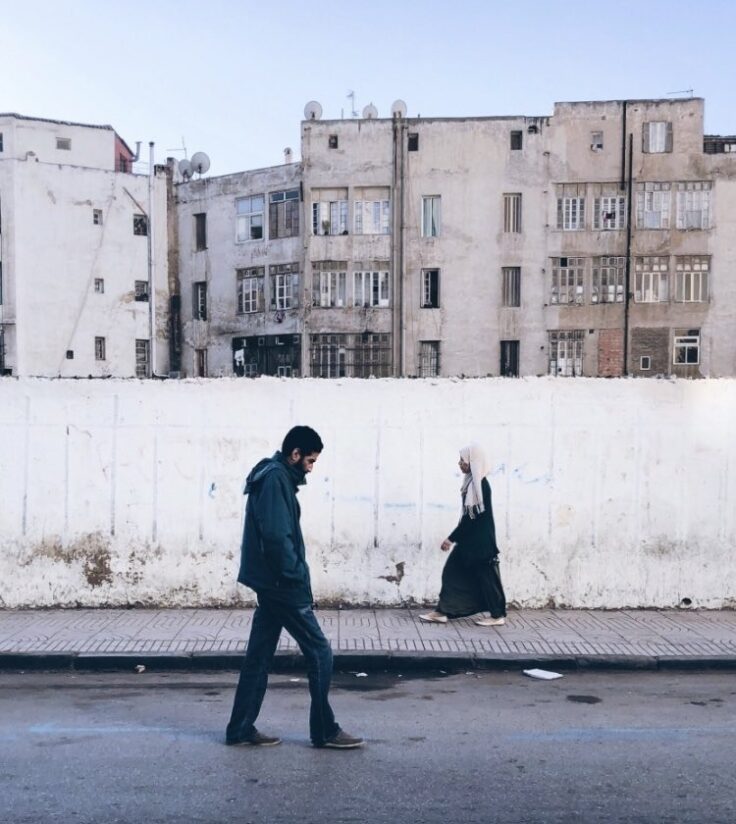 We Don’t Talk Enough About Addiction in the Arab World

Another morning, another realization of the previous night’s mess. Except that this time, I don’t have the headache most people feel after a night out. I forgot to mention, this is happening on a Wednesday morning.

I’m anything but a perfect man. I struggle with everything from dating, to depression and my faith. I also struggle with some addictions. But I don’t think that I’m the only one. In fact, numbers say quite the opposite. Some are addicted to sugar and sweets, others to the internet. I am addicted to anything that’ll lull my brain and stop me from overthinking.

According to the Arab Youth Survey which was conducted in 2019, 45 percent of respondents from the region claimed that substance use is a form of stress relief. Just behind, 43 percent see that same process as a way to stop feeling bored. By this measure, it’s safe to say that quite a few people, just like me, find it hard to stay alone too long with their own thoughts.

In my case, the backbone of my addiction relies on my will to do anything to fog the overthinking. It sometimes gets to the point where I can’t consider going to sleep without doing something (unless I’m willing to toss and turn in bed for a couple of hours of course). And this is nothing new. I’ve been an addict in one form or another for as long as I can remember.

Speaking for myself, I know that this is no sign of good health. It’s also a reflection of a harsh reality in the region. The last ten years were some of the most unstable the region has seen in the past couple of decades. With such unstable settings and situations, it comes as no real surprise that, according to Arab Barometer, roughly three-in-ten people from the Arab World (29 percent) claim to suffer from depression. The truth is, we’re living through a distressing socio-economic reality.

Not to not condone it, however, it remains true that our region does show explicit signs of dolor. Especially amongst younger generations. From Rabat to Cairo and beyond, substances have become a go-to for the youth to blow the cloudy dull moments away. Even if it’s temporary and full of nasty consequences.

If our societies already turn a blind eye to using and boozing, dependency is even further disregarded and consequentially dismissed when brought up to the table. Taboos surrounding the topic don’t allow for the initial acknowledgement phase of the habit to take place, or the ensuing prevention campaigns and relevant treatment. We all know that the first step towards healing is acknowledging the pain you’re feeling. And counselling has already proven to be one of the most sustainable solutions to such wide-scale issues, so why aren’t we taking that on?

General medical care facilities across the Arab world are already faced with pressing troubles of funding. Coupled with our tendency to always seek refuge under the great umbrella of taboo when addressing these matters, we’re short of options when it comes to counselling and rehabilitation. If they are already too few in number to realistically be the catalyst of any sort of change, we collectively should call on our respective authorities to pay more attention to these conditions that are factually plaguing through entire generations. And we’ve seen it worsen beneath our own eyes, the recent series of lockdowns really did not help.

I’ll always say this: if you can avoid being dependent on anything, do it. But if you’re struggling to find that brainwave and strength to do so, cut yourself some slack and try to not feel too guilty. We’re almost two years into a global scale pandemic and potentially on the brink of a third world war. Take a deep breath, relax, and seek help when you need it.