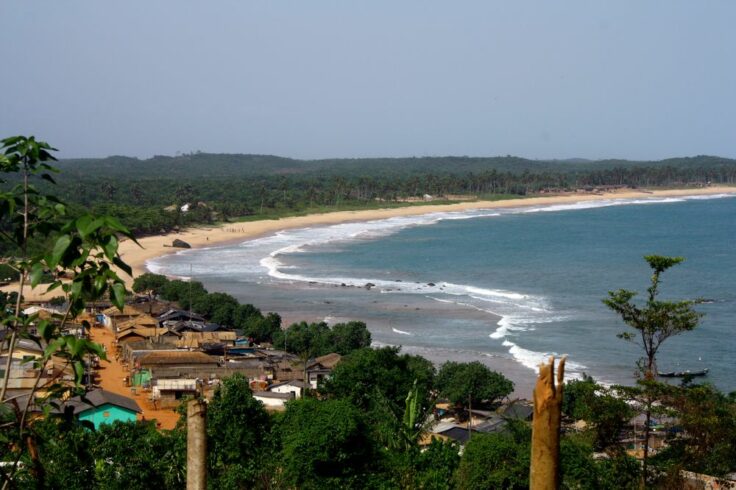 5 of Africa’s Most Underrated and Remote Surf Spots

From Morocco to Mozambique

Thanks in part to the super chill surf dude stereotype, the first place that comes to mind when you think of surfing is probably California. If you’re a fan of the sport, you’re probably aware that Bali is one of the world’s greatest places to ride the wave. But Africa is also home to equally stunning and relatively unexplored surfable beaches.

The coastline of Africa is over 30,000 kilometres long, so needless to say, there’s a plethora of surf spots to explore. The best part? It’s all pretty low-key, with the exception of a few South African coastlines where a surfing culture has flourished.

Curious about what’s out there? We’ve rounded up the remote African surf spots to check out on your next trip. 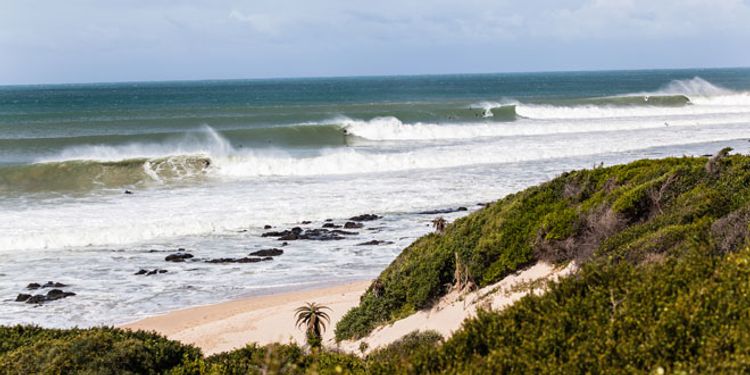 With the South African winter coming in June, it’s a good time to start planning your surf trip. Situated less than 100 kilometres off Port Elisabeth, Jeffreys Bay is South Africa’s most well-known surfing destination, and for good reason. The waves rise up to over two meters. 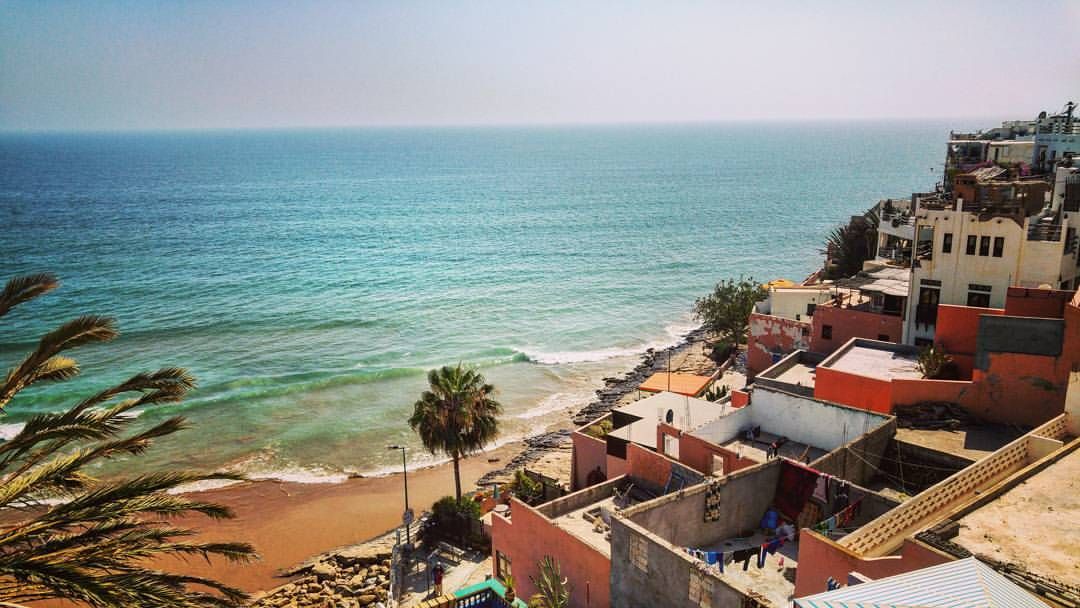 With a fully-fledged surf camp called ‘Surf Berbere’, the coast has slowly grown to become Morocco’s surfing capital. The area has about 20 surf spots, notably Hash Point and Panoramas point, which are all within a 15-minute drive from the town. 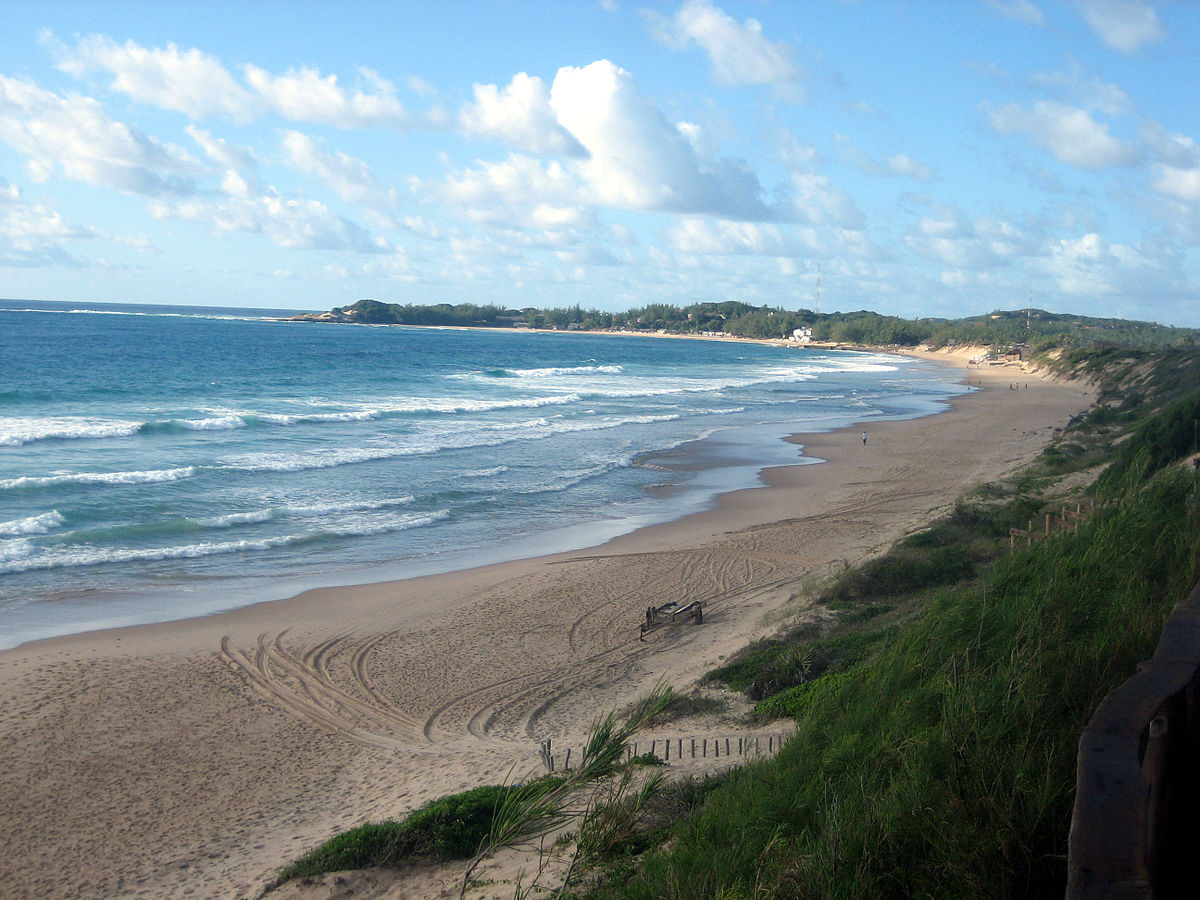 If you’re a surfing novice, Mozambique is one of the world’s greatest places to get started, Tofo Beach in particular. The best months for surfers to visit are June to October, with September and August being quite windy, making surf conditions pretty choppy. 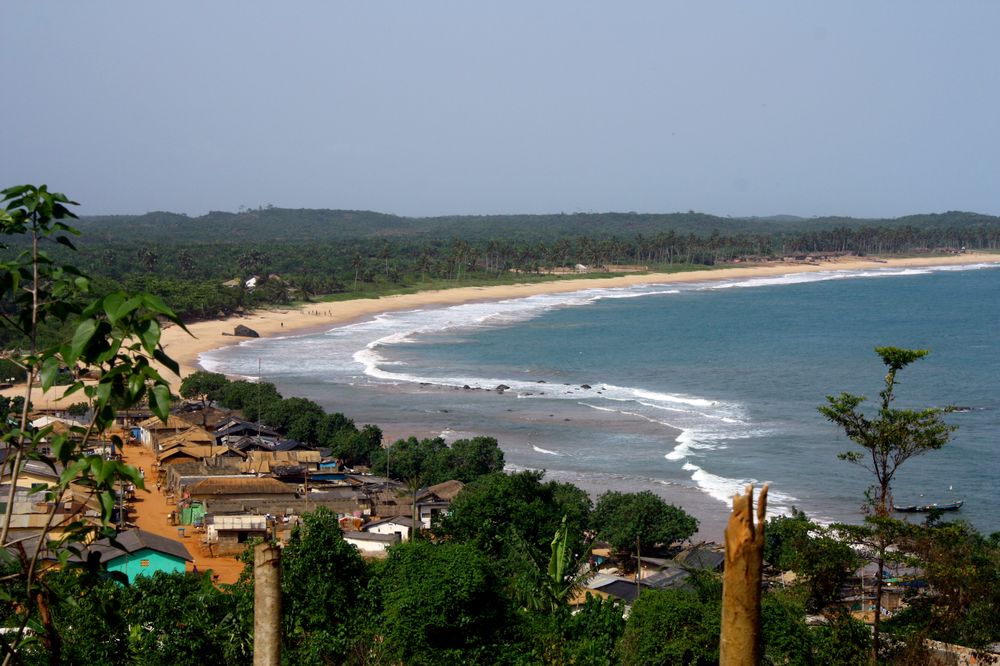 Busua beach is Ghana’s most popular, with its crystalline waters and long stretch of golden sand. And the waves are great for anyone who’s a beginner as they tend to be quite gentle. But if you’re looking for something harsher, you might want to try Kokrobite beach in Accra. 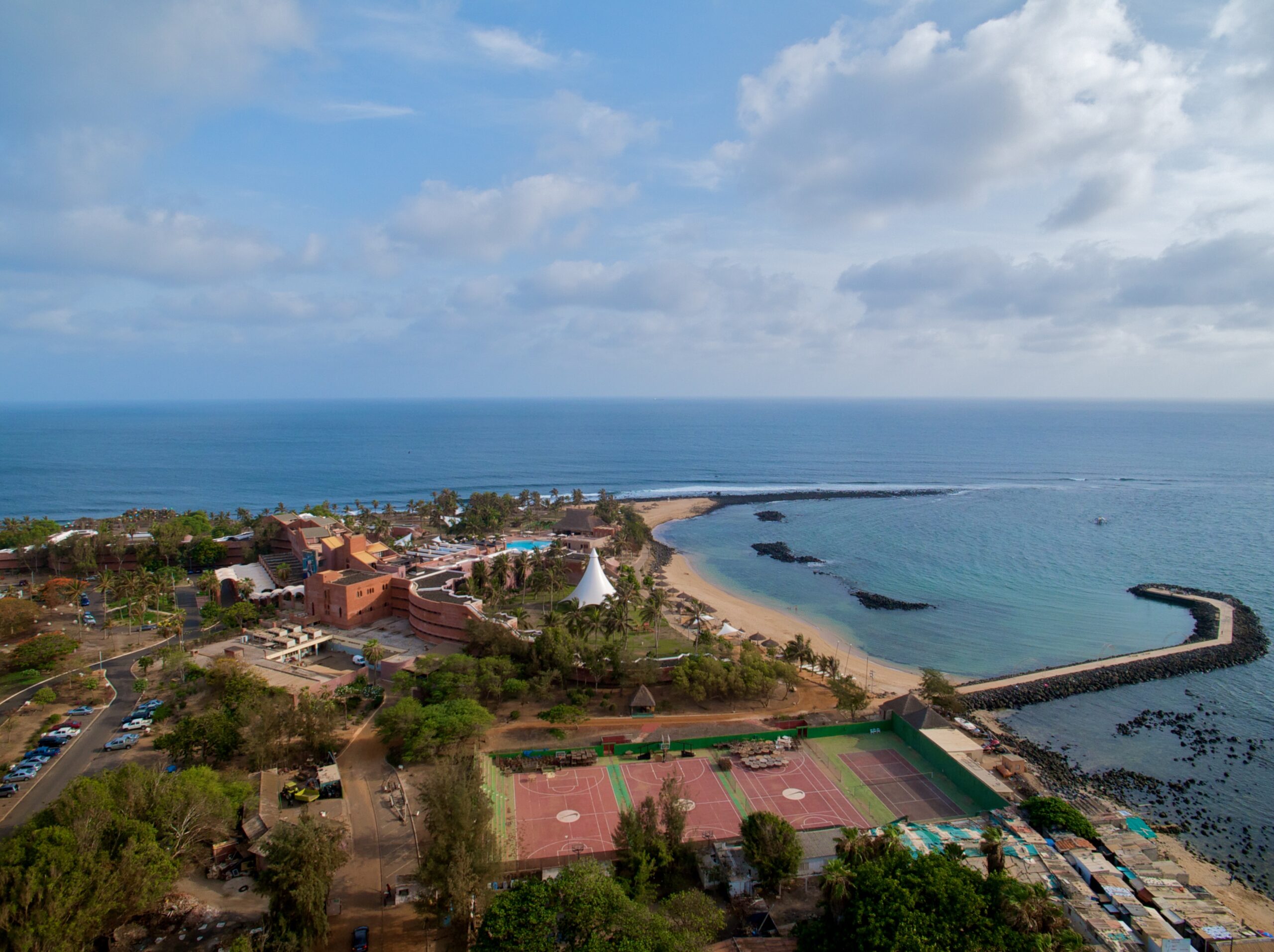 Situated just outside of Dakar, accessing Almadie beach is quite easy. It’s the westernmost tip of Africa and has one of the world’s largest swell windows, making it an ideal surfing spot.