5 Ways Africa is Fighting to Save Our Planet

From Morocco to Uganda - this is the future of environmentalism

Last year we witnessed Trump make the decision to pull out of the Paris Climate Deal, meanwhile Africa made itself home to the world’s first regional climate summit by hosting the Climate Chance Summit in Accra. The main reason is that despite being responsible for a fraction of the world’s carbon emissions, Africa will be one of the places to feel the deadly effects of climate change.

According to the IPCC’s report, the continent is particularly vulnerable to threats of severe flooding, drought and heat stress—and leaders are quickly taking a turn towards sustainability as a proactive approach. And their efforts should be taken as a global example of how to handle the world’s impending climate crisis.

These are the African climate initiatives that will make our world better.

Rwanda’s Vision 2020
If there’s one nation that’s setting the right example, it’s Rwanda. The country has managed to exponentially increase its economic growth, and they’re doing it with sustainability in mind. For the last decade, the climate was at the heart of every national or local policy. The nation was among the first in the world to ban plastic bags in 2008. They’ve also made massive strides to increase the forest to cover 30 per cent of land area by 2020. Also, every Rwandan national is required to take part of national clean-up day that’s held on the last Saturday of every month. Car-free days are also common.

Cape Town’s Renewable Energy
The capital city of Cape Town is one of the reasons South Africa has become a global leader on climate action. The city was ranked among the top five in the world in 2018. The city currently sources 10-20 per cent of its energy from renewable sources, reducing its carbon emissions by 4.1 per cent in just one year. 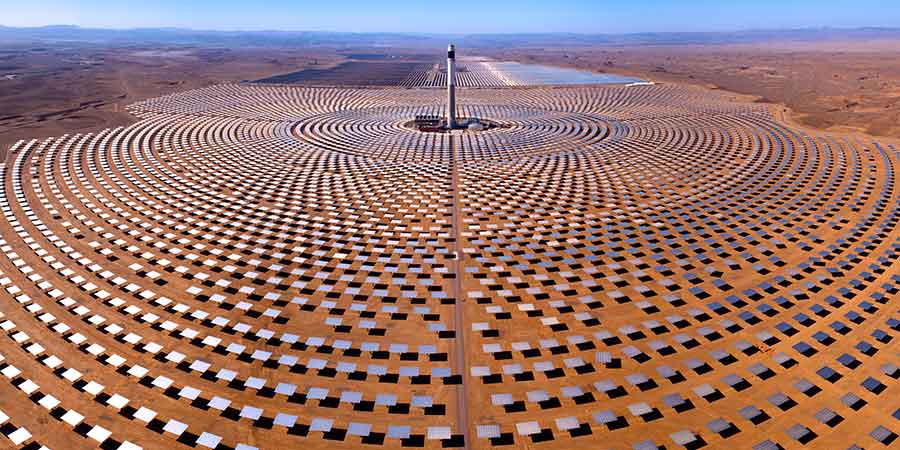 Morocco has long been a leader in the continent’s move towards environmentalism. And thanks to the launch of Ouarzazate Solar Power Station, the North African nation is now amongst the world’s leading powers. The station, which is often called the Noor power station is the world’s largest concentrated solar power farm, covering an area of 2,500 hectares.

Kenya’s ‘One Acre Fund’
Facing the threat of total drought, Kenyans were quick to respond (which makes sense considering that agriculture accounts for a fourth of the nation’s annual GDP). With farming at stake, many Kenyan businesses have been flourishing in recent years, and they’re all environmentally-focused, among them is Safi Organics, which turns agricultural waste into a fertilizer that has to-date yielded farmers an increase of 30 per cent in produce, despite the droughts. In turn, the Kenyan government launched the ‘One Acre Fund’ grant to farmers to encourage the product’s use, offering them $100 loans that are then paid back after a year. 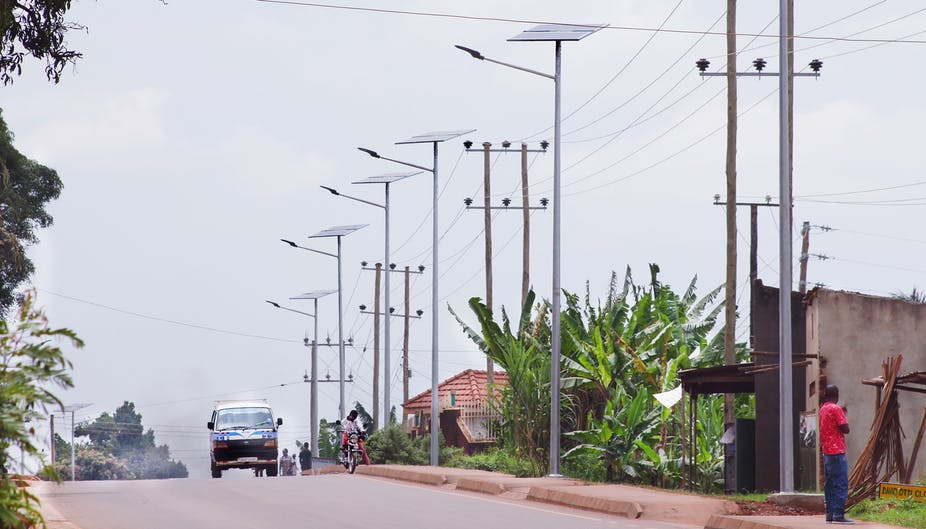 In Jinja, Uganda, solar power street lights are now the norm. Not only have they cost the nation 25 per cent less than conventional lights, their implementation has also led to a decline in crimes and a boom in business as business hours were extended. The nation’s capital has also made an effective plan for waste management and recycling by formally partnering up with waste pickers who now receive a salary for managing waste.