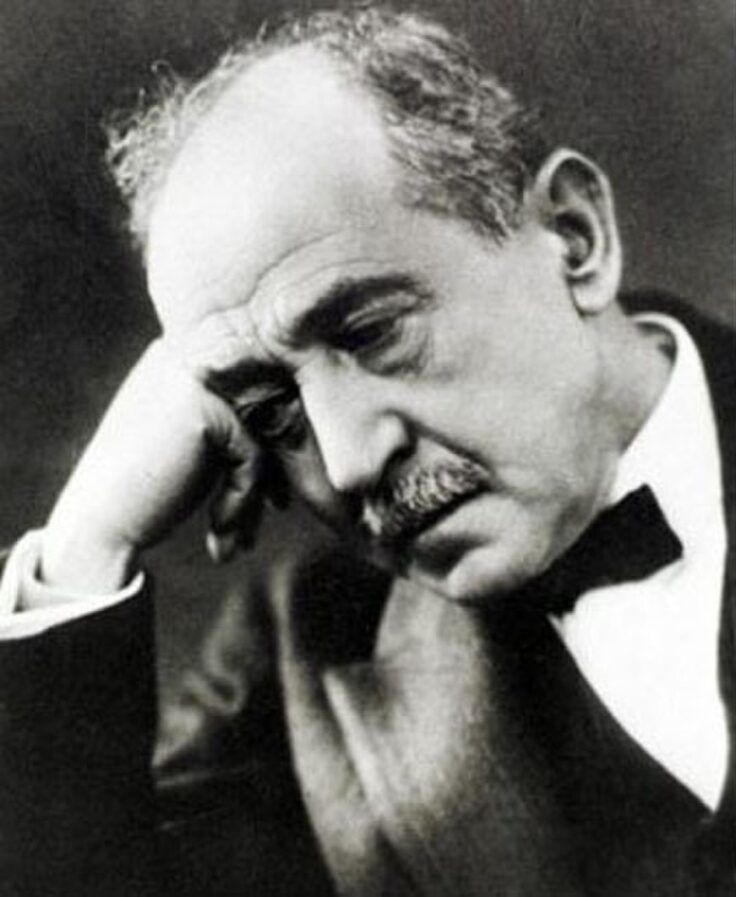 Life lessons from the Prince of Poets

With the likes of Nizar Qabbani, Khalil Gibran, and Mahmoud Darwish being deep-seated and much-loved figures in the Middle East, poetry really does lie at the core of Arab culture.

But no list of Arab poets is complete without Egypt’s Ahmad Shawqi.

The Egyptian poet and playwright is inarguably one of the 20th century’s most important poets, having pioneered the modern Egyptian literary movement. Shawqi introduced a whole genre to the Middle East’s literary tradition. Before him, Arab poetic epics basically didn’t exist.

His work, which often featured anti-colonialist sentiments, later became patriotic before he ventured off to a more spiritual dimension, earning him the nickname ‘Amir al-Sho’araa’ in the region, which translates to ‘The Prince of Poets’ in English.

Ahmad Shawqi’s contributions to the Arab literary scene was immense, so it made sense to turn his Egyptian home into the Ahmed Shawqi Museum, and name the street that he lived on after him.

Despite having been almost a century since his death, Ahmad Shawqi’s significance in the region continues to grow. To celebrate, we’ve rounded up some of the great poet’s most inspiring quotes.

Ahmad Shawqi on the greatness of Damascus
“As long as that wind sweeps, tears would be everlasting upon Damascus.I excuse all pens and rhymes if they couldn’t express the matter.”

Ahmad Shawqi on the importance of knowledge
“If the teacher’s insight lapses for a moment, then those under his tutelage will lack vision.”

Ahmad Shawqi on life
“It is not in vain that people frequent this planet, nor is it for nothing they depart hence.”