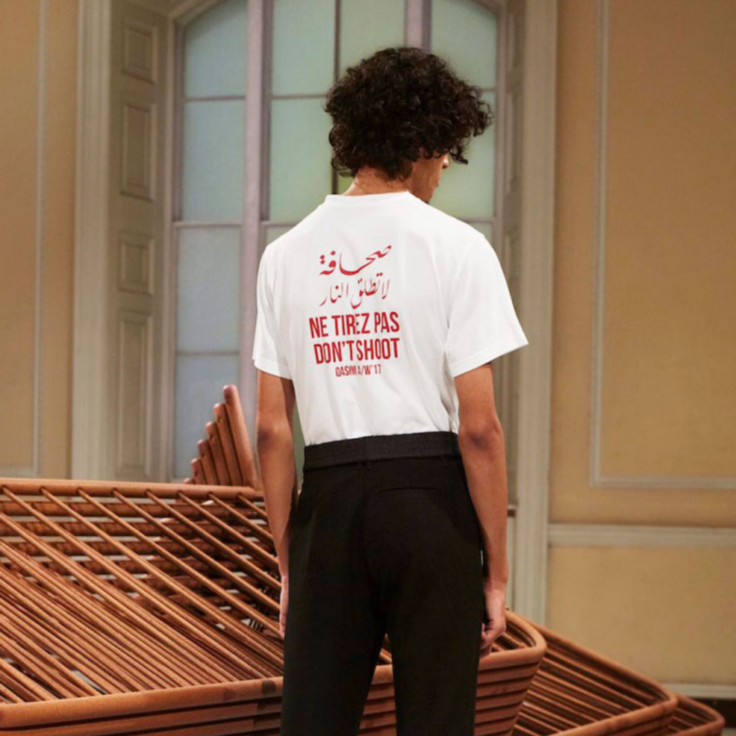 An initiative that we can only salute

Hands up, Al Qasimi has just re-issued its notorious “Don’t Shoot” t-shirt as part of a greater effort, again, to raise funds for children in need in Lebanon.

For the next two months, the label has vowed to forward all proceeds from online sales of the garment to the humanitarian organisation Save The Kids, a charity institution that has aimed at securing shelter, education, food and rights for children since 1953.

Clear nod to the original piece of cloth worn by journalists during the First Lebanon War of 1982, back then, the trilingual t-shirt served as a way to protect reporters and members of the press from bullets and collateral damages of the conflict by making them more identifiable on, or nearby, the battlefield.

This is not the first time that the London-based label, founded by the late Khalid Al-Qasimi in 2015, have used the war-embedded design for charity purposes. Following the explosion of the port in Beirut last year, the bright red-lettered t-shirt was put forward to gather resources and much-needed monetary funds for the Lebanese Red Cross to help save the so-called pearl of the Middle East.

Having caused its own load of turmoil over the past few years, the historic design, which was initially part of Qasimi’s 2017 Fall collection, was also used by Georgian designer Demna Gvasalia for Vetements’ 2020 Spring collection leading to severe criticism surrounding the legitimacy of borrowing such a heavy in political weight design.

Either way, we hope to see the tee, which is available in black & white, reach its immediate and primary purpose by all means possible for Lebanon’s sake. 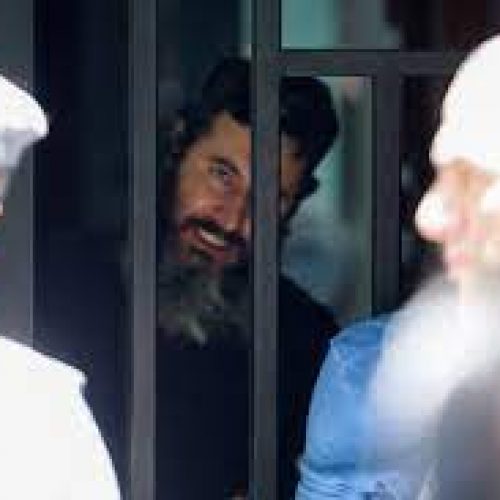 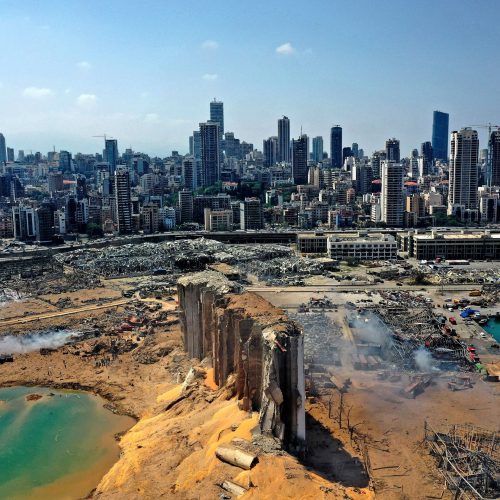 Remembering the Beirut Blast: Here’s What Lebanese Youth Have to Say Today 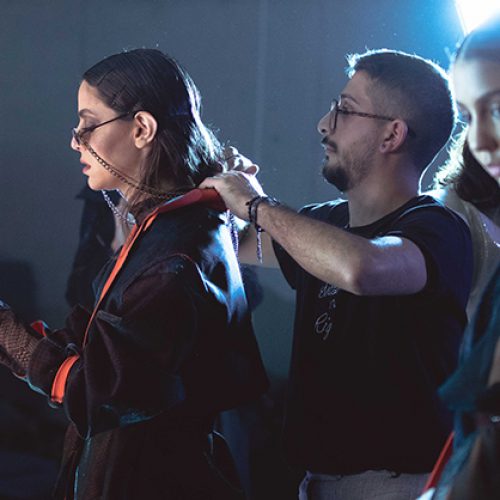