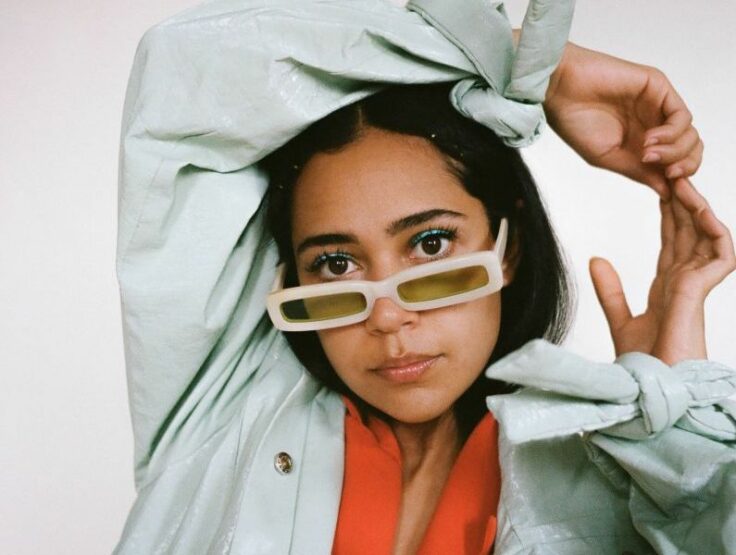 Last month saw demonstrators take to the streets of Lebanon, Palestine, Syria and Tunisia in a stance against racism. The fight didn’t’ stop there.

Hungry for change, young Arabs have not been shy to continue addressing the deeply ingrained issue of anti-blackness online—a move that led the Arab youth confront the hidden history of the Arab Slave Trade, acknowledge colonial mentality and ultimately, look for ways to unlearn racism.

Now, and in order to take these conversations further, Arabs are looking to reclaim their space within in the Arab media landscape—a space that’s largely dominated by non-Arabs.

Over the past few weeks, Arab photographers, directors, stylists, artists, actors and writers have increasingly confronted the brands and mainstream publications that have fallen short in reeling in Arab talent under their umbrellas.

So Alaa Balkhy came up with a solution. The New York and Jeddah-based Saudi creative, decided to create an online directory compiling established and emerging Arab creatives.

More than just a creative list celebrating the contribution of Arab creatives, Balkhy (who also founded Minnana, an Arabic podcast that carves out a space for Arab women to speak their mind) seeks to hold the industry accountable for its inherent racism.

According to Alaa, the list has now garnered over 1500 entries. In it you can find the names and contact information to every kind of Arab creative.  Looking for an illustrator? There’s a long list of established artists for you to include in your next project. Or perhaps it’s a hairstylist, animator, art director, or calligrapher that’s needed. Well, there’s an Arab for that here.