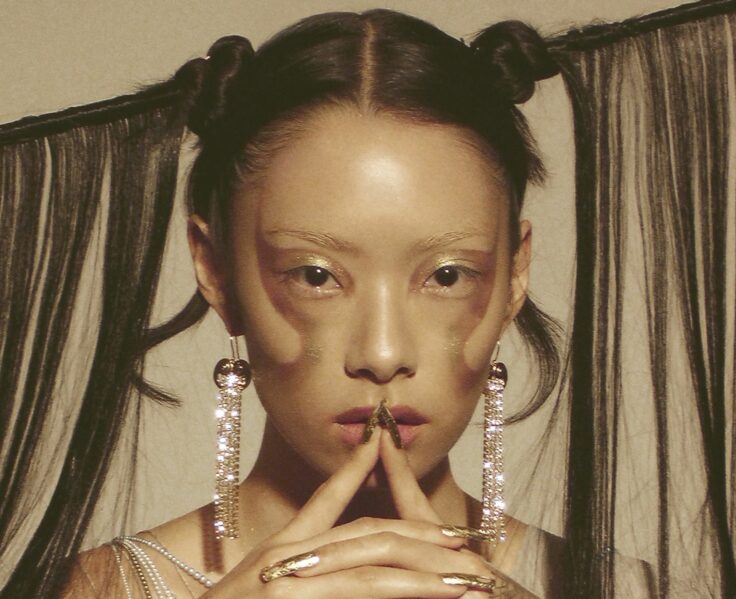 10 Albums You Need to Stream this Month

During times of crisis, we tend to search for things that make us feel safe. For us, that means cocooning and listening to music.

But creating the perfect quarantine playlist when you’re bored and uninspired at home can be complicated. So we curated one for you. From hip-hop’s latest releases to feel good pop songs, these are the 10 albums you need to stream this month. 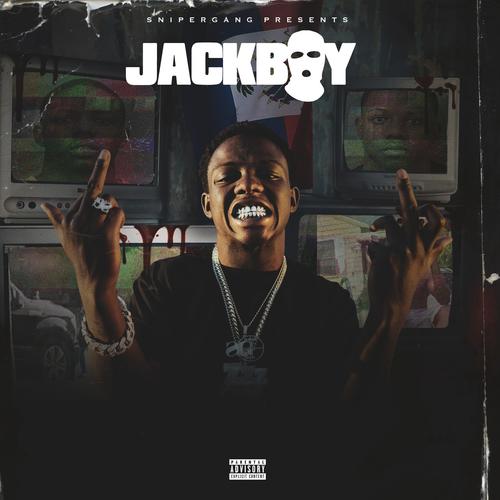 With appearances from his close friend Kodak Black as well as YFN Lucci and Casanova, Jackboy’s debut album released on April 24 is already a success (the music video for Cleaning Crew reached #3 on YouTube charts). Make sure you keep an eye on him. 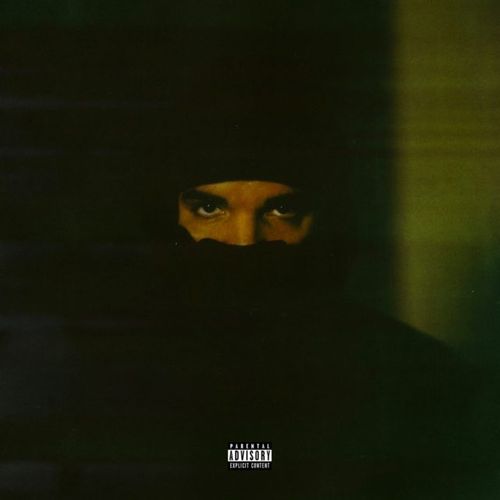 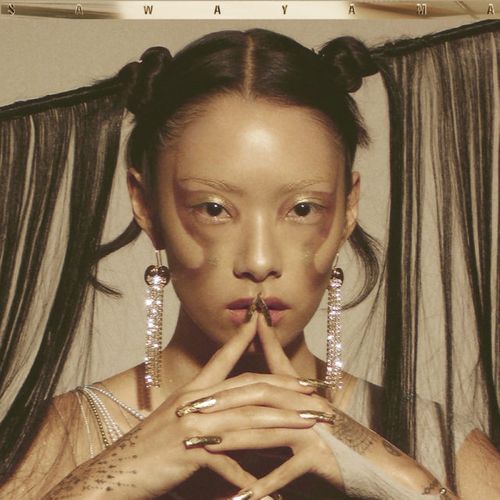 If you miss the Y2K birthday parties you attended back in middle school, this album’s for you.

DaBaby – Blame It On Baby 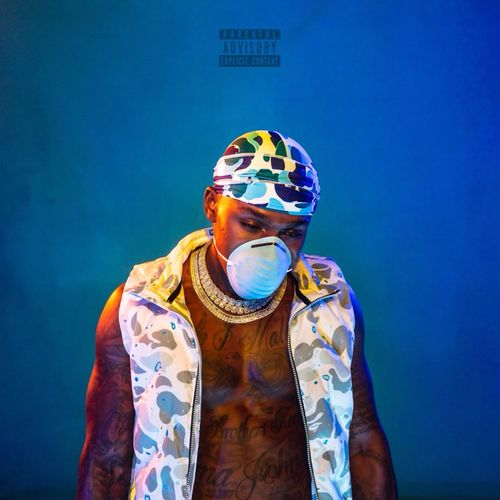 DaBaby was everywhere in 2019. Having just released his third album in 13 months, it seems like he’s here to stay.

Yaeji – What We Drew 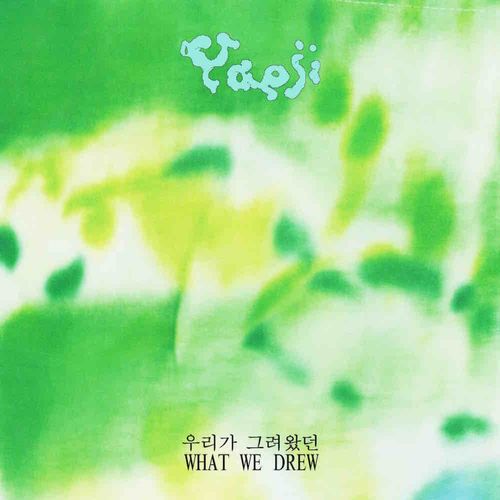 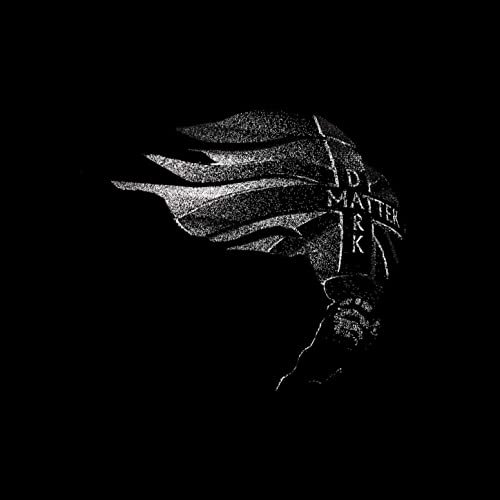 Dreaming of a beach holiday? Boyd’s fusion of jazz, UK garage and samba will transport you to warmer places. 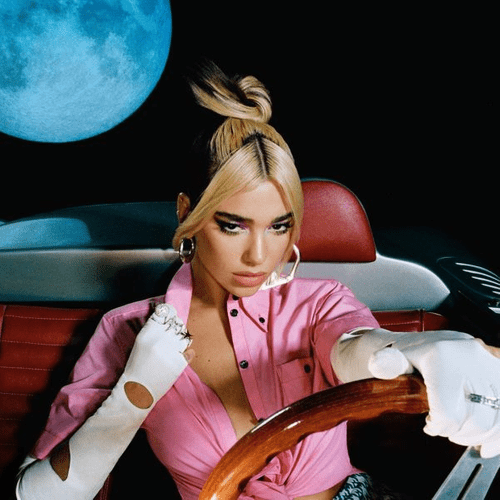 Love, heartbreak and melancholic nostalgia have never sounded so uplifting. Also, if you’re into poppy disco, this one’s for you.

Empress of – I’m Your Empress Of 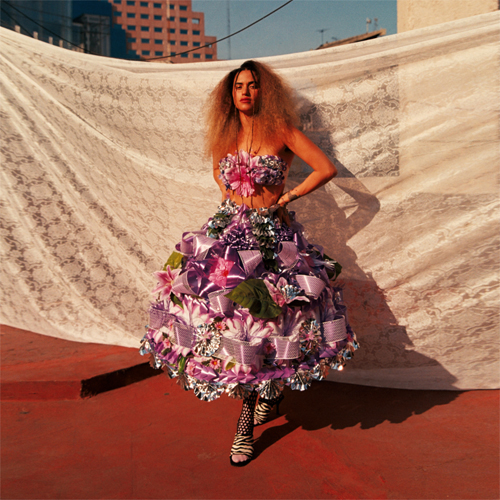 If you’re in the mood for partying while showering, this should be the soundtrack.

Thundercat – It Is What It Is 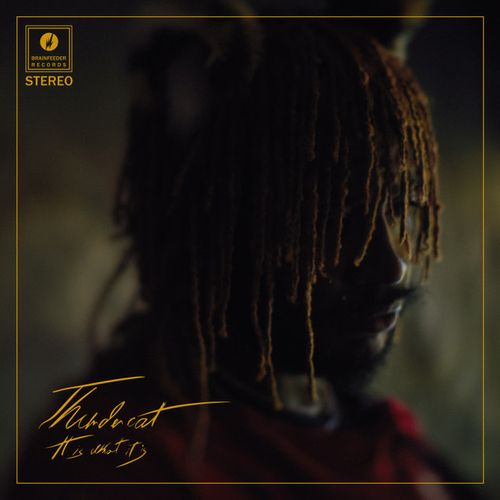 Produced by Flying Lotus and with appearances by Steve Lacy and Childish Gambino (to name just a few), Thundercat’s fourth LP is a gem. 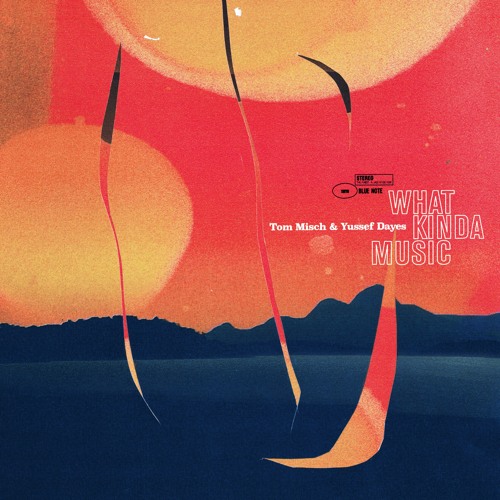