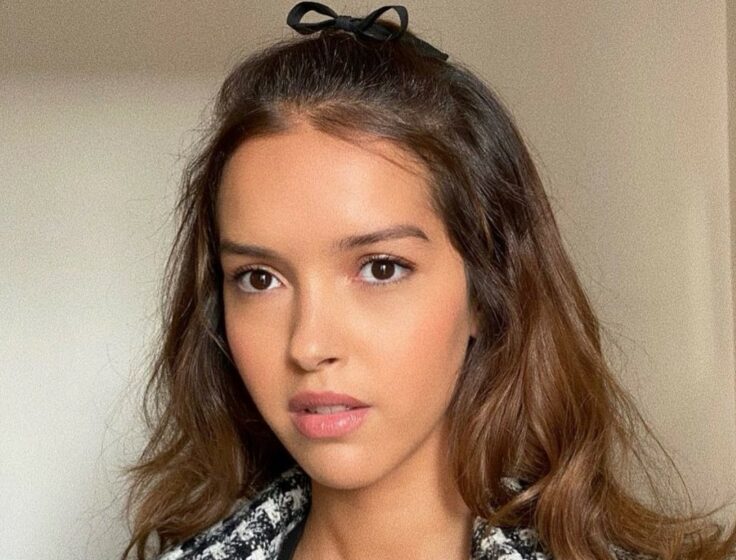 “I started taking drama classes during my last year of high school just to mess around with my friends”, French-Algerian actress Lyna Khoudri told us in a 2019 interview. Little did she know that she would go on to win best actress at Venice Film Festival, snag a French Ceasar and land a major Hollywood role, all within one year. And she’s not slowing down any time soon.

The 28-year-old has just scored a role in the latest two-part adaptation of Alexandre Dumas’ classic French novel ‘The Three Musketeers’. Starring alongside the iconic Vincent Cassel as Athos, Miss Peregrine’s Eva Green as Milady and François Civil as D’Artagnan, Khoudri will take on the role of Constance Bonacieux, D’Artagnan’s love interest.

The role has previously been played by French-American actress Julie Delpy in Stephen Herek’s 1993 adaptation as well as American actress Raquel Welch in the 1973 iteration. The young actress has some big shoes to fill but this isn’t the first time she is taking on major blockbuster roles.

The actress sprung to fame after her acclaimed performance in Mounia Meddour’s emotional film about Algerian female freedom fighters, Papicha, which won her a ‘French Oscar’ for best female newcomer.

Directed by French filmmaker Martin Bourboulon, both parts of the adaptation are now in pre-production, with the shoot expected to start simultaneously at the end of summer 2021 in France, according to Variety.

The film will mark the seventh adaptation of the classic novel, namely the latest 2011 version starring Luke Evans and Mila Jovovich, yet the most ambitious of them all. With major French film production company Pathé joining on a 73-million-dollar deal, this adaptation is one of the biggest ongoing film projects in France since the start of the pandemic.