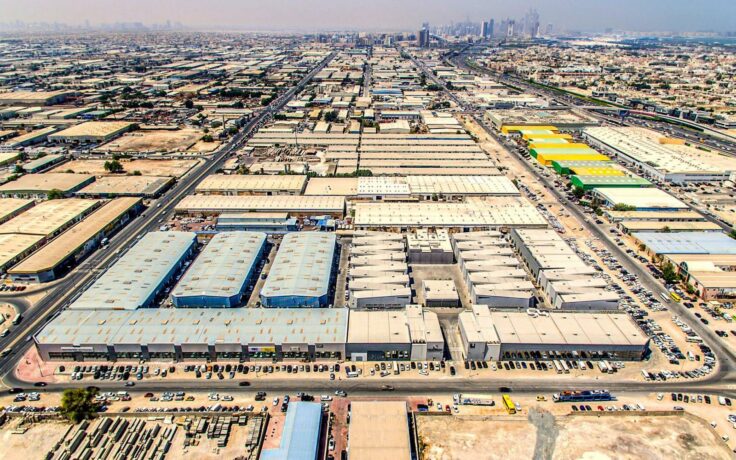 This Is Tomorrow opened at London’s Whitechapel Gallery in 1956. The exhibition was seminal. The theme? Modernity. The gallery brought together artists, designers and theorists (38 in total) who turned the gallery into a spectacle of collaborative installations imagining the future.

63 years later, the landmark show is back on, and it’s coming to Dubai this November—but not without a clever change in the title. The homage, called Is This Tomorrow? unlike the original show, which opened shortly after World War II, the new incarnation paints a melancholic vision of the world of the future. With Trumpisms and an impending climate crisis, could we really expect any optimism?

In collaboration with the Whitechapel Gallery, Alserkal Arts Foundation is bringing four leading artists and architects together to Alserkal Avenue’s Concrete gallery. Curated by Whitechapel Gallery’s chief curator Lydia Yee, the show’s participants were left to their own devices. Yee’s brief welcomed speculation. “‘I left it quite open as to what the future meant,” she told Wallpaper. 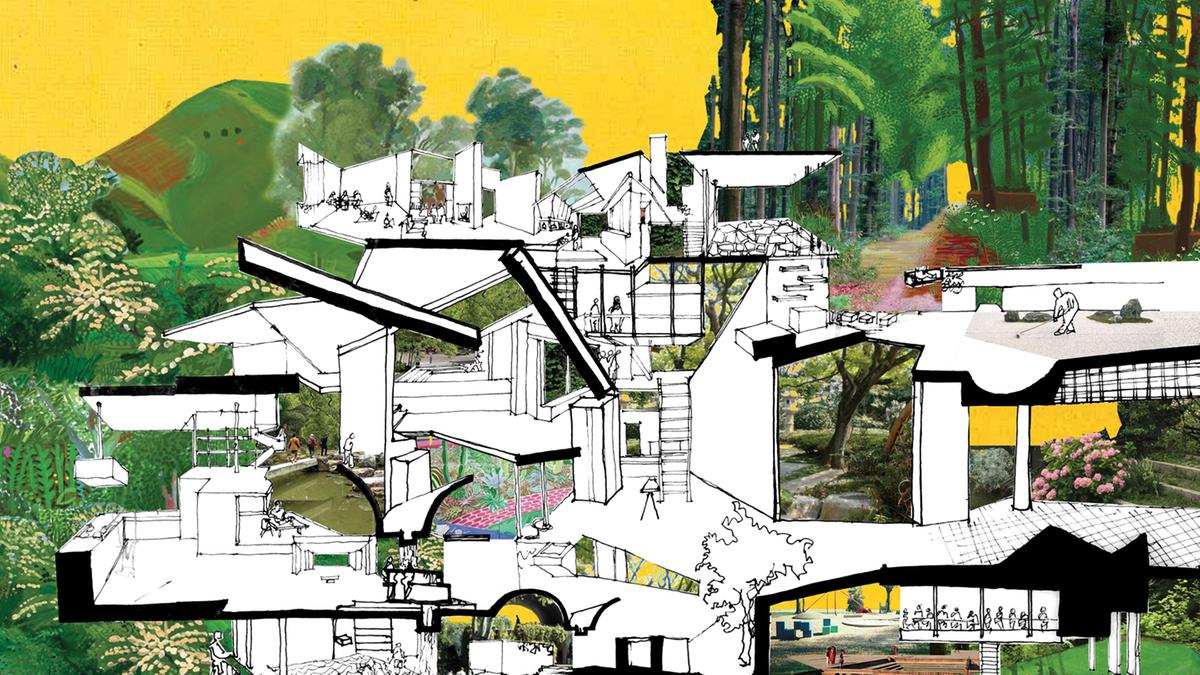 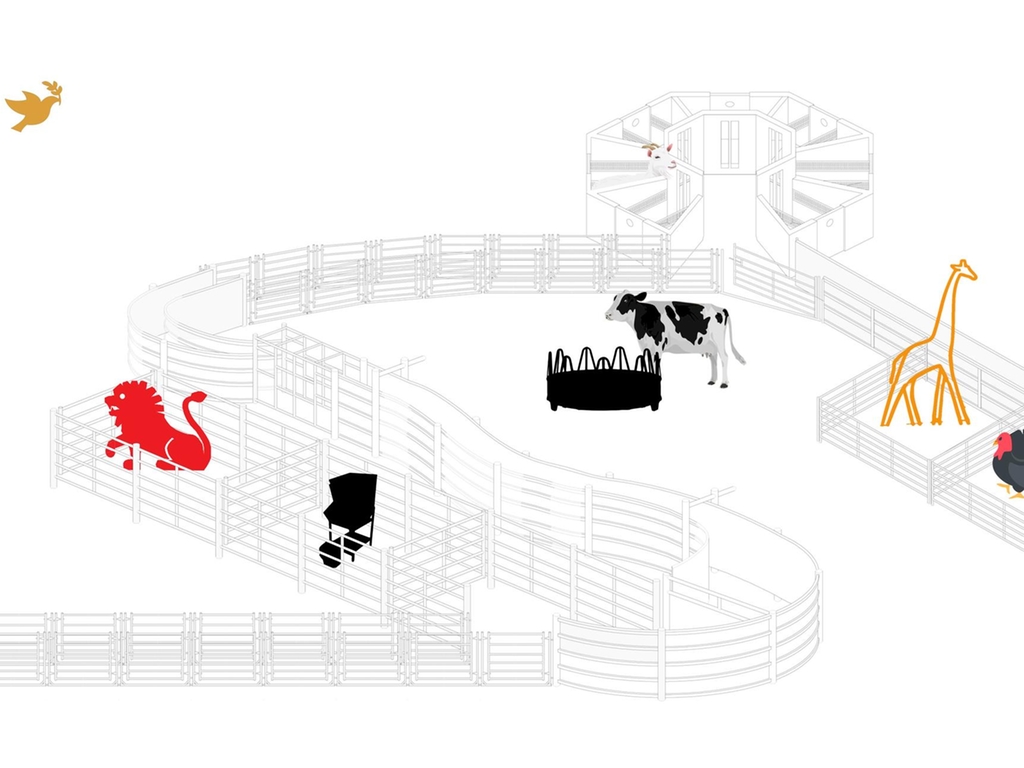 The five pairings going on display at Concrete include interdisciplinary installations and pavilions by Amalia Pica and 6a, Cao Fei and mono office, Mariana Castillo Deball and Tatiana Bilbao Estudio, Hardeep Pandhal and APPARATA, and not least the Third Line Gallery-represented Bangladeshi artist Rana Begum, who collaborated with architect Marina Tabassum. The duo will collaborate on a new iteration of Phoenix Will Rise, a piece which is being created for Alserkal Avenue.

“It is a place of refuge – a space for reflection – contemplation. The highlight of the installation is Rana Begum’s beautiful art piece around the central oculus that catches light and frames the sky. The architecture builds around it to create a setting and atmosphere of repose, all the while appropriating the context Alserkal Avenue,” says Tabassum. 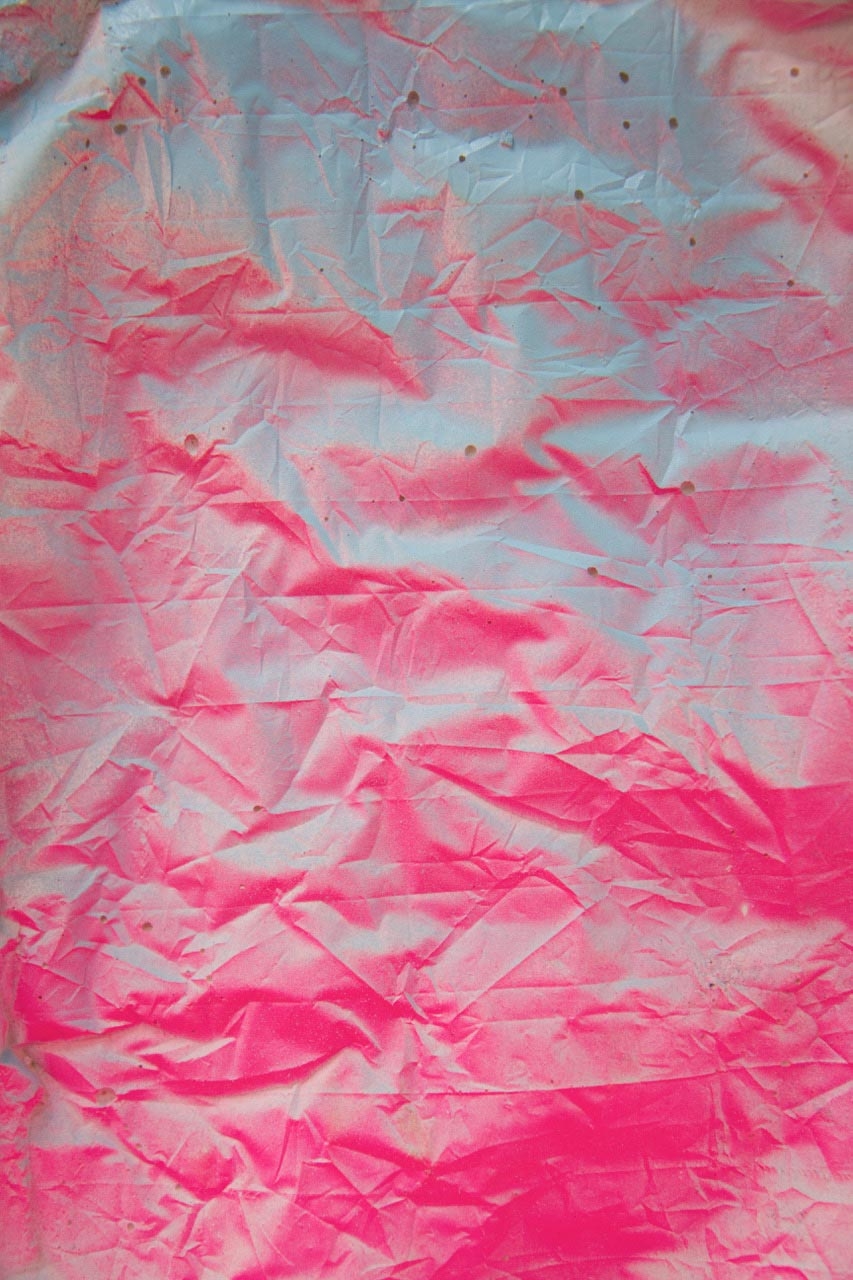 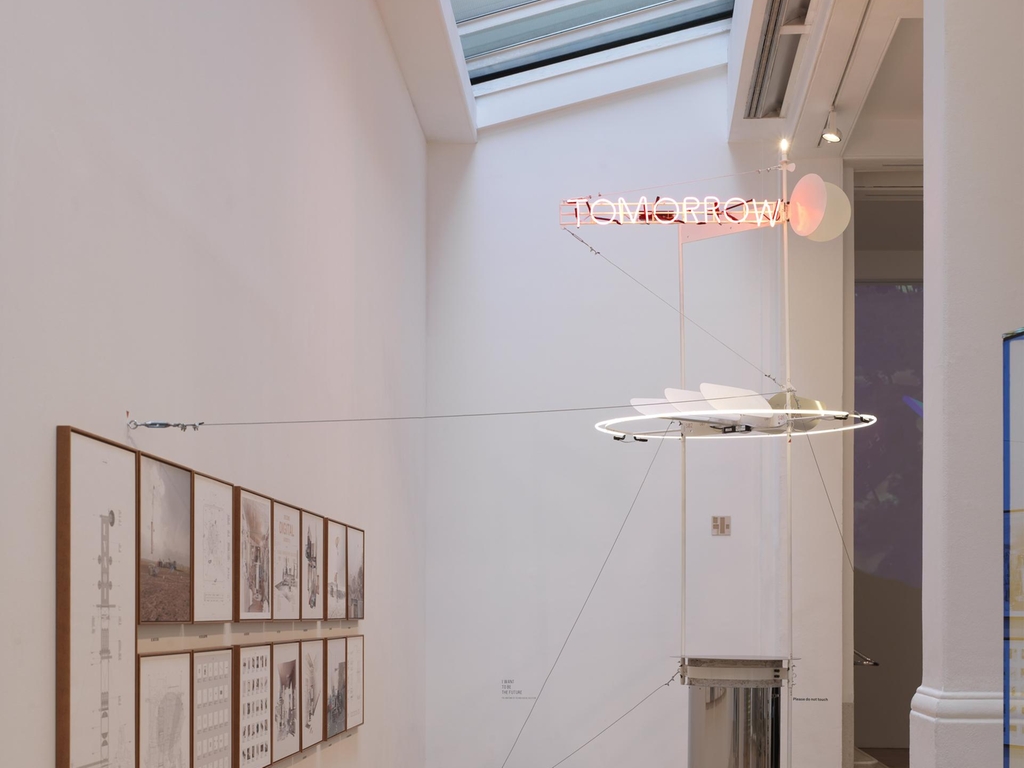