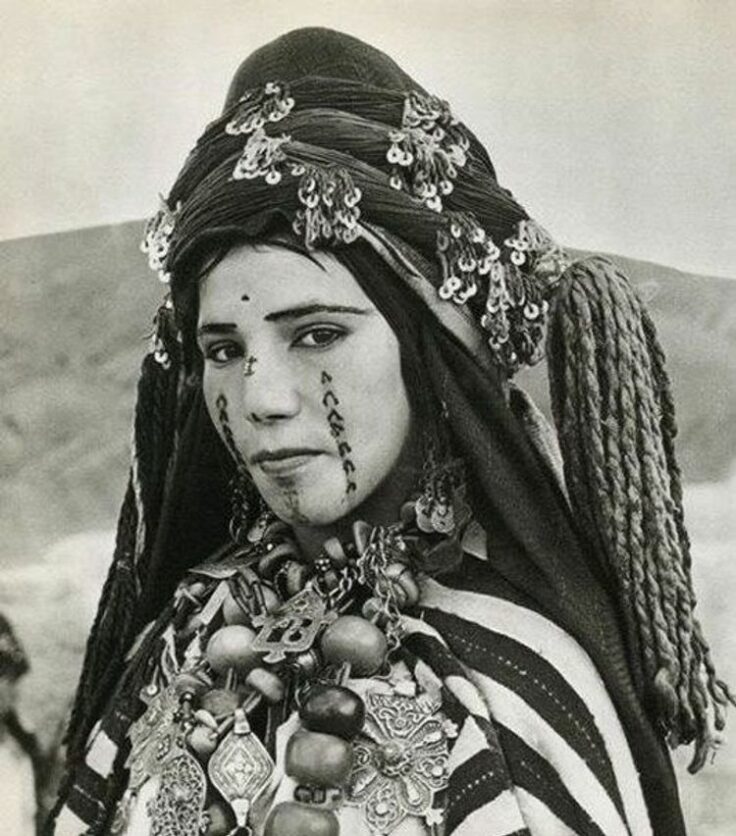 A move that is raising questions about museum looting

The Jardin Majorelle Foundation’s significance in Morocco is unquestionable. Named after, and operating from the former home of French orientalist artist Jacques Majorelle, the cobalt blue foundation and its botanical gardens have become one of the best-known tourist attractions in Marrakesh.

With the exception of the Berber Museum, which houses 600 objects collected by Saint Laurent and Bergé from the Rif Mountains and the Moroccan Sahara, Amazigh presence has always been rare on the property, despite the museum’s popularity as a tourist destination.

With the Black Lives Matter movement spreading across the globe, the foundation, alongside Marseille’s Museum of Civilizations of Europe and the Mediterranean, and the Yves Saint Laurent Museum in Paris have issued a joint statement committing to the preservation and representation of Amazigh heritage through their work. This would be done through the curation of Amazigh artefacts being added to their collections.

“This ambitious collaboration is meant to enhance the heritage of both shores of the Mediterranean,” reads the statement.

But, with 90 per cent of Africa’s cultural properly having already been looted and sold off to European and American museums, French institutions acquiring more African art is hardly a solution to the lack of Amazigh representation in museums.

Just earlier this month, artists called for the return of African artefacts by European and American institutions, citing historic white-washing. Turner-Prize winning Lebanese artist Lawrence Abu Hamdan called for museums to at least “change the labels and descriptive texts to truthfully describe the violent force of whiteness by which objects were stolen”.

The foundation has not made it clear how the 600 objects that were “collected” by Saint Laurent and Bergé ended up there, and they have yet to clarify the ways in which they, along with Marseille’s Museum of Civilizations of Europe and the Mediterranean, and the Yves Saint Laurent Museum in Paris, plan to acquire and curate the Amazigh pieces for their new mission.