Amongst Few on How to Build a UAE Streetwear Brand

The Dubai-based brand on the city’s emerging underground scene

Founded in Dubai, Amongst Few is a homegrown streetwear brand that focuses on clean, classic and most importantly timeless products with an astute attention to detail. 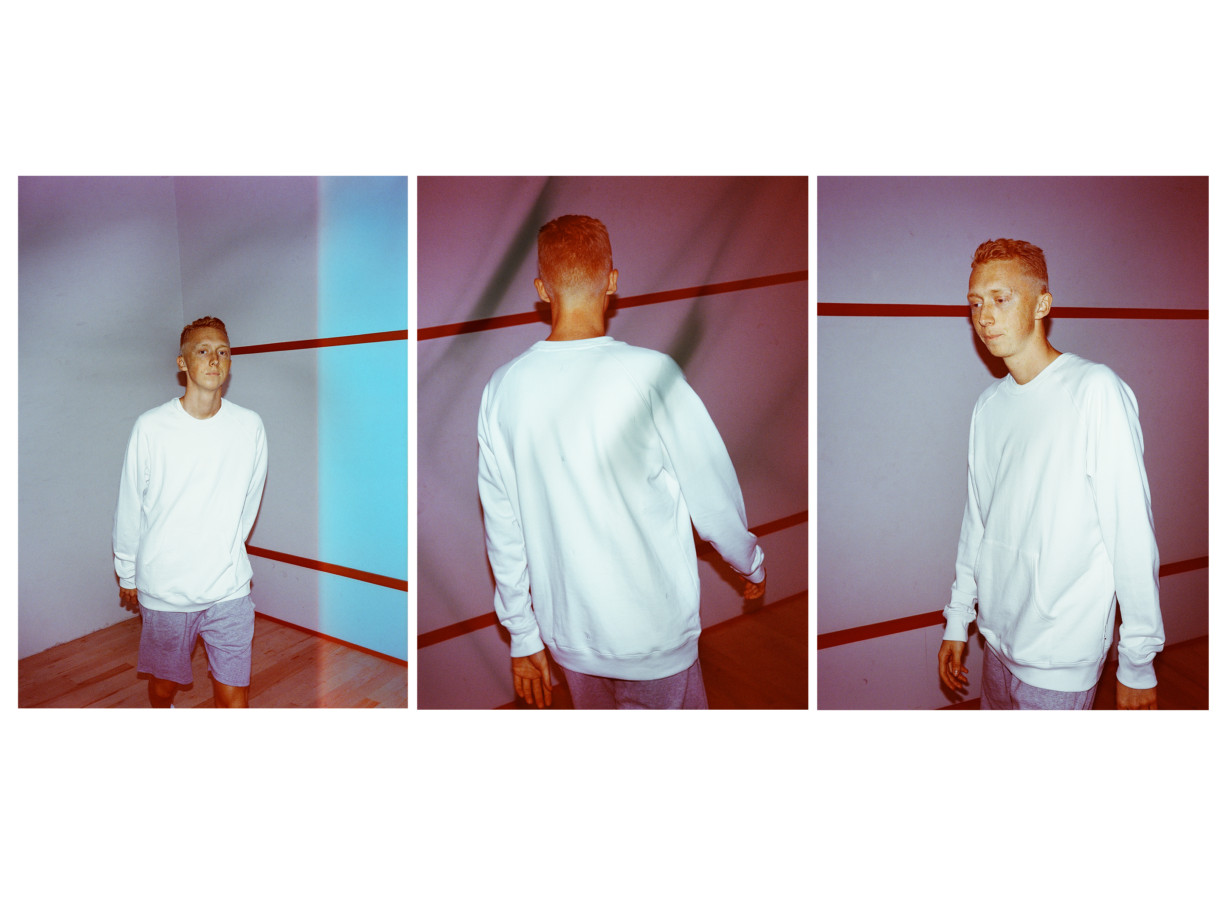 For their SS18 lookbook shot by Chris Shonting, the brand avoided Dubai’s glossy high-rises in favour of the city’s lesser-known, more traditional neighbourhoods, highlighting the unique juxtaposition between historic and modern Dubai. 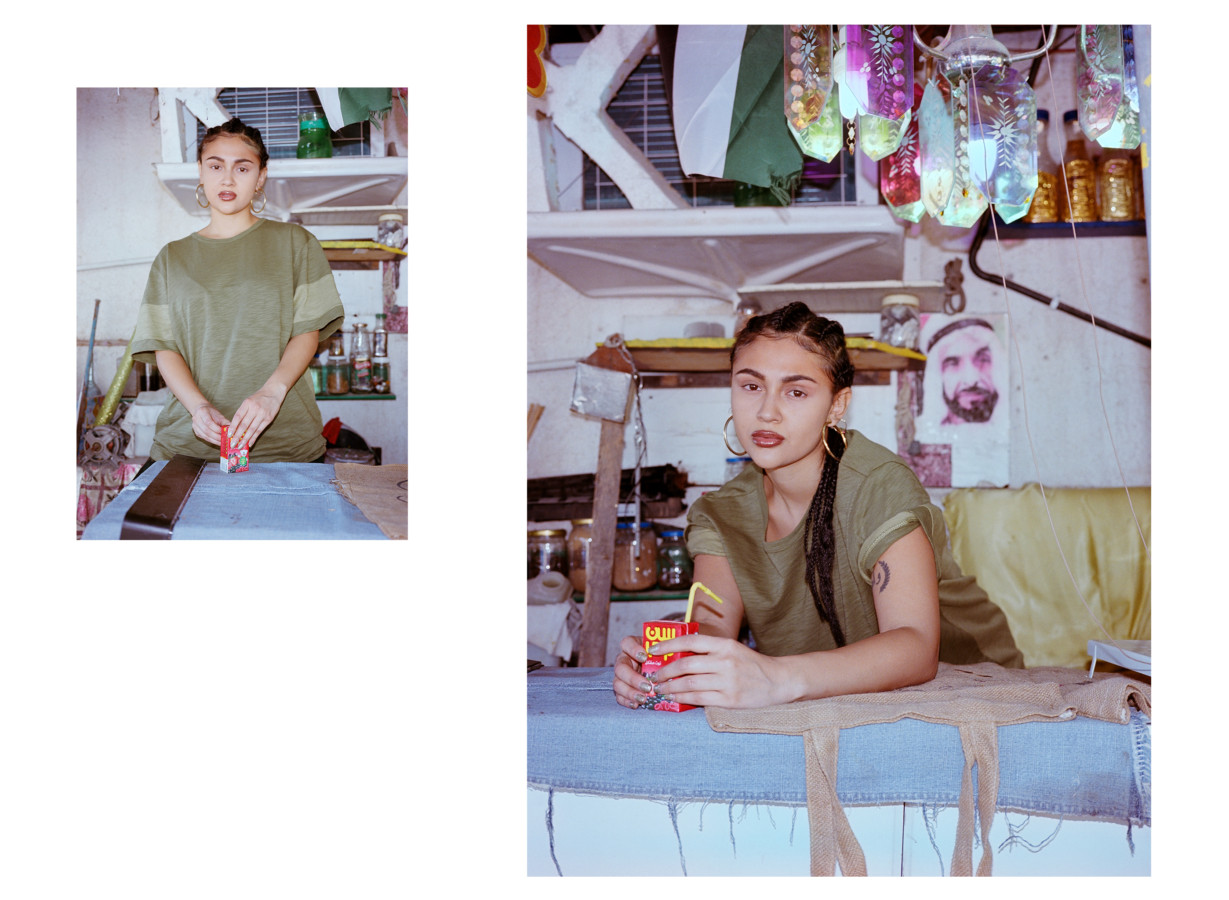 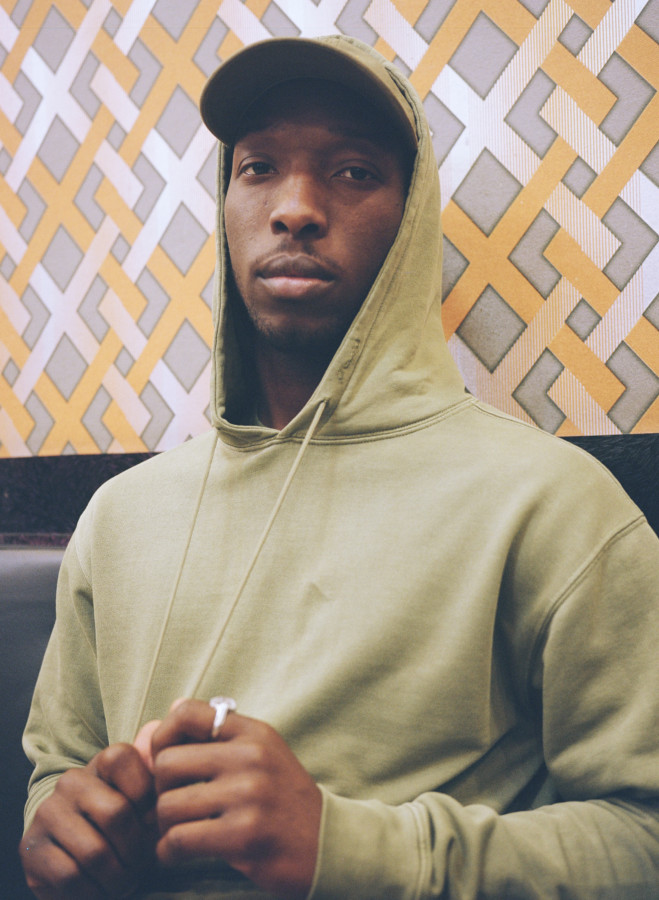 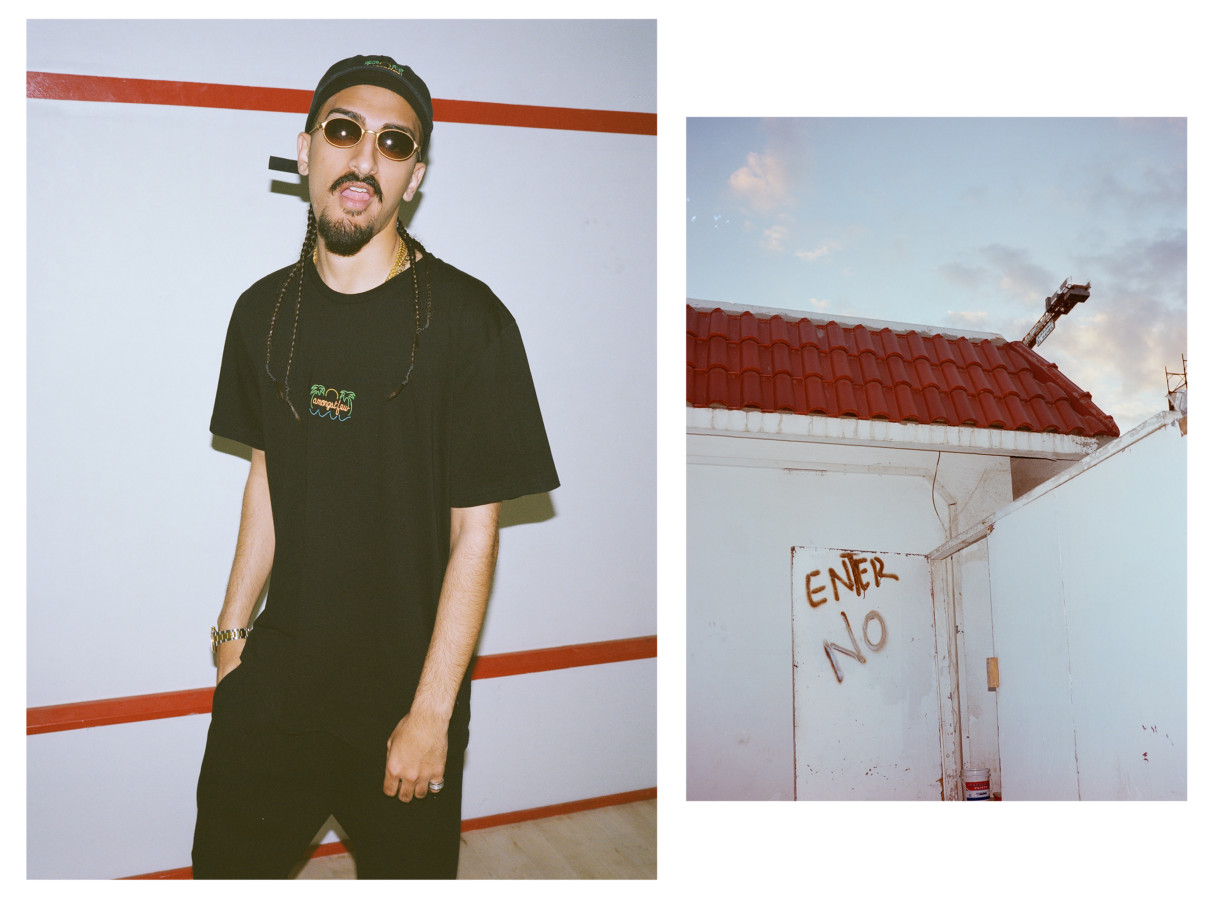 As Amongst Few drops its new collection, MILLE caught up with the brand’s founders, Mike, Flo and Khalid to get their thoughts on Dubai’s underground scene and what it’s like to start a streetwear brand in the region.

Can you give us a bit of background on how you started Amongst Few?

Flo: We started conceptualizing the brand in late 2013, but it wasn’t until September 2014 that we launched it publically. Our nationalities all differ. I’m Austrian-born, Australian-raised. Mike is British/Jamaican and Khalid is Emirati. Myself and Mike originally moved to the Emirates to pursue separate careers in music and fashion before being introduced to each other later by Khalid. 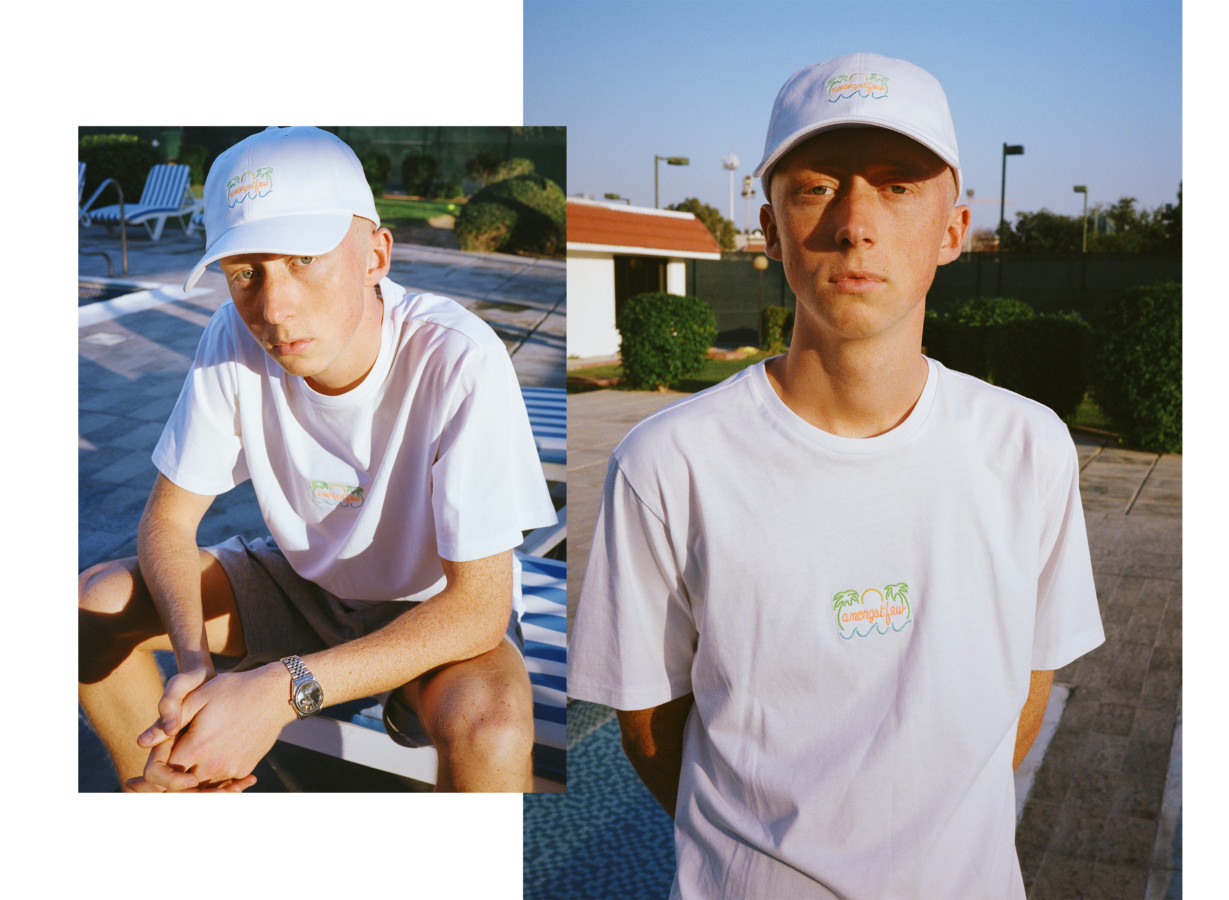 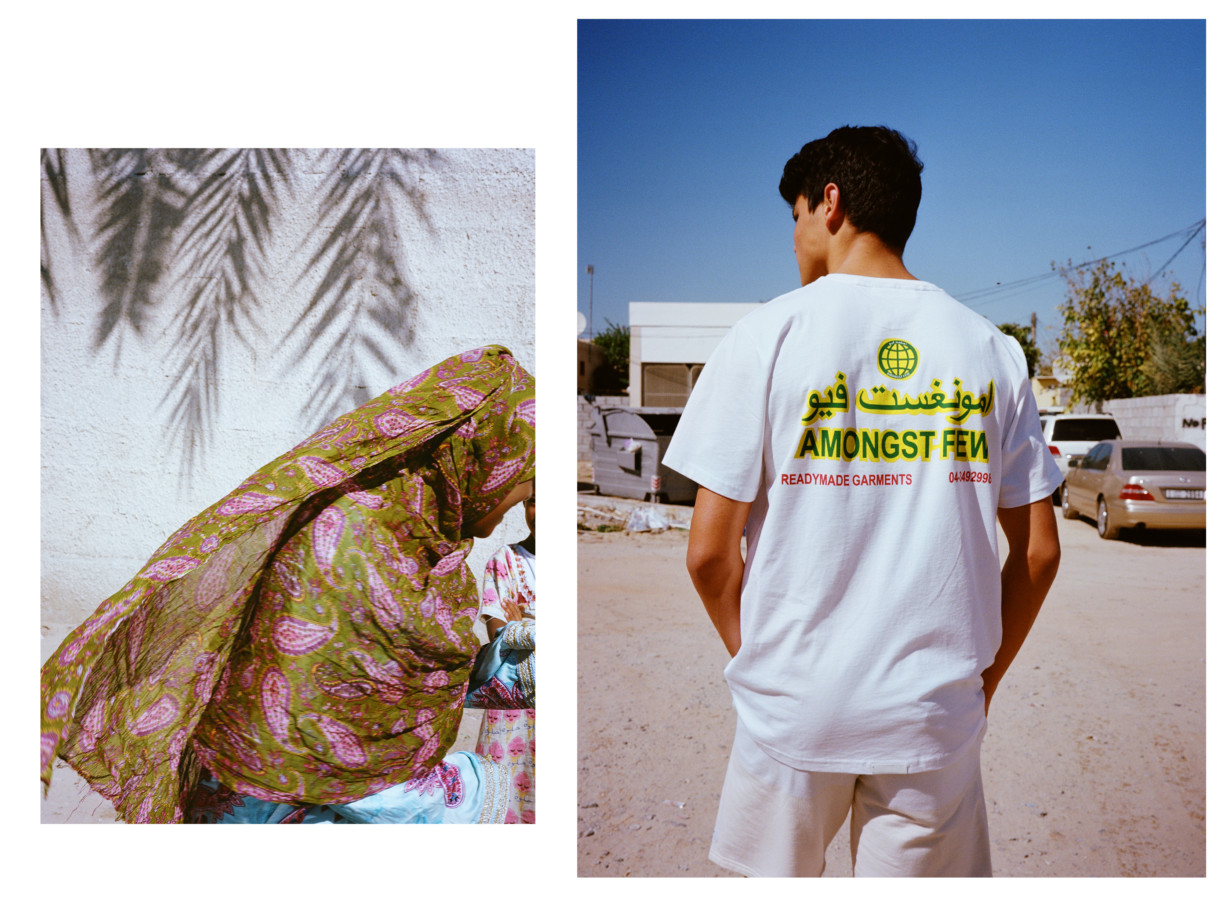 Most people might think of Dubai as a super-conservative place, offering mostly mainstream and luxury brands. Yet, recently, there has been a rise of underground culture with the emergence of young creatives from the region living in the city. How would you explain that? How is the streetwear scene evolving?

Flo: I think with things like Instagram, anything you could possibly be interested in is literally at your fingertips. You’re no longer bound to what is going on in your neighbourhood and that changes everything. I think people should visit before they cast judgment on a place they are not familiar with. It’s always a lot different when you’re on the ground connecting with the people, than it is when you’re reading about it in the news. Of course Dubai has a “Luxury” side but there is more to this city than just being flashy.

Mike: Of course Dubai still has all the makings of an ultra-luxury destination, but there is more to the city than that and I think, like early subcultures and urban scenes in London, New York and Tokyo – there is still a lot to come from this region as a whole. The streetwear scene is evolving at a steady pace. Those that are heavily involved in the scene here are always consistently helping to nurture its growth. Time is the key. 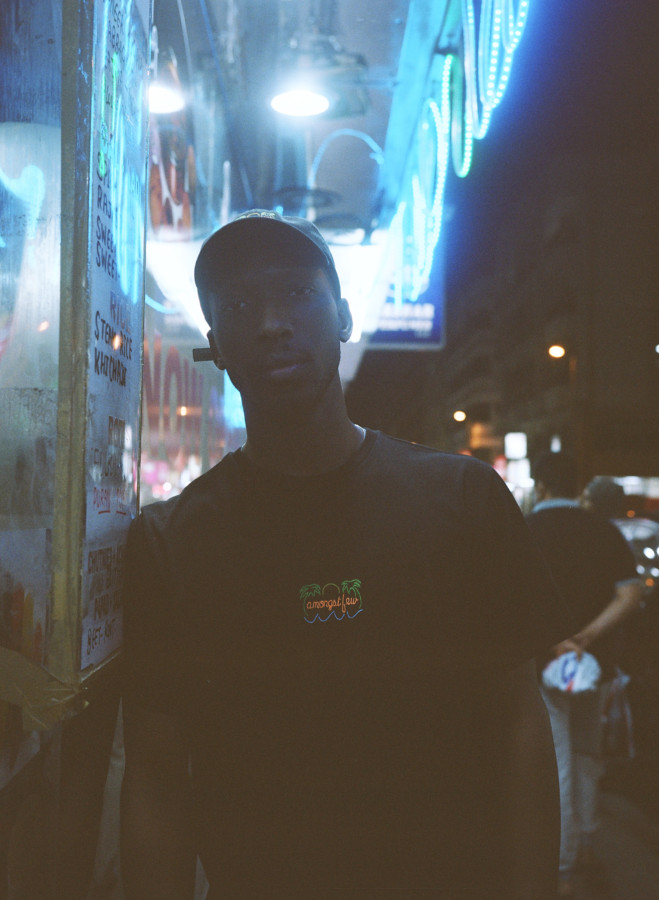 By creating the brand, did you guys aim to fill a gap?

Mike: I don’t think we were consciously trying to fill a void, we were just doing what we love to do and what comes natural to us. When we launched Amongst Few, street culture in Dubai was a lot smaller than it is today so we were never 100% sure that a brand like ours would work out. Being here three years later is a testament to the notion that you should always trust your gut instincts. 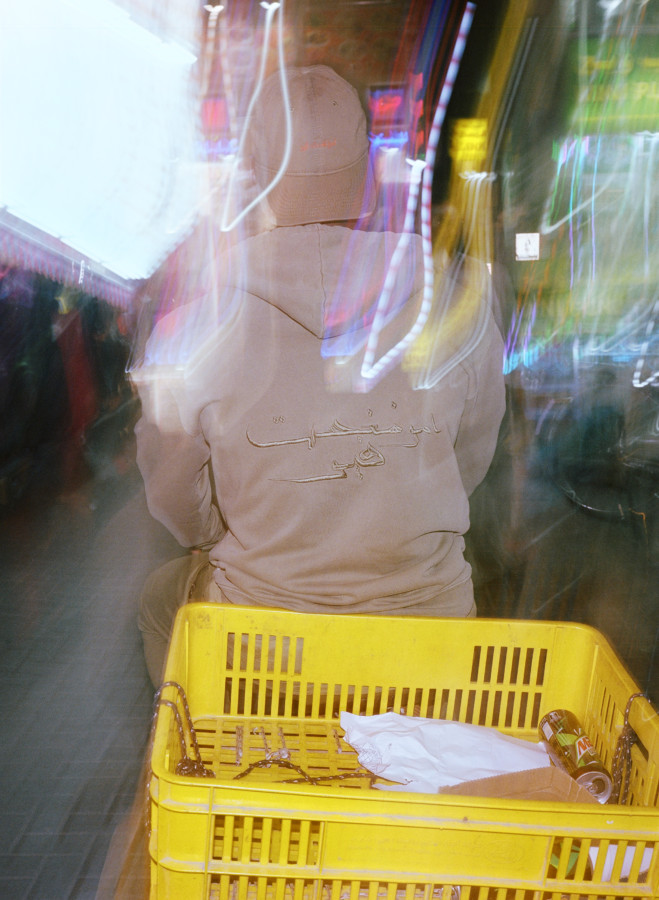 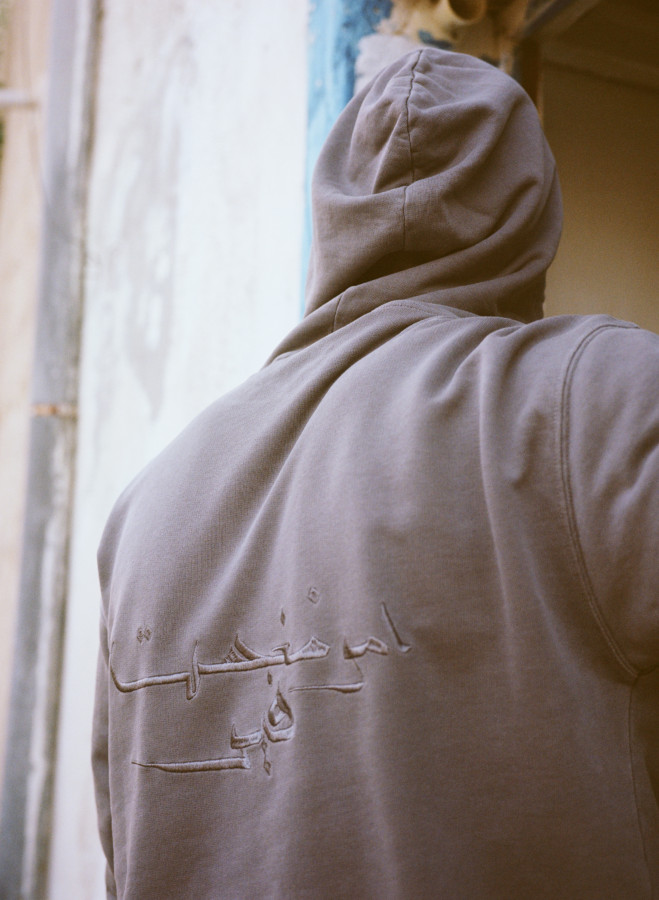 Is street culture in the UAE different to what is happening in the West? Is there a desire to build a distinctive culture that is proper to you and to the region?

Flo: Dubai is a unique place because there are so many different nationalities living in the city. It’s a melting pot of cultures and I think that’s what makes it so unique. Street culture in Dubai is still in the early stages, but its growth has been substantial. When we opened the Amongst Few flagship store in December 2015, it was the first brick and mortar store that carried specialty footwear in Dubai, since then, another four or five footwear stores have opened in under two years.

Mike: Of course people here want to be part of a global culture, but they also want to be part of the conversation in their own way. It’s hard for the general population not to duplicate entirely what they see from the West, as the influence is so dominant, but like Japan, we can firmly say that a lot of creatives from the UAE are undertaking an individual approach, blending each other’s heritage, culture and styles to form a unique and well balanced mix. We strongly feel if this continues, it will be the defining point in years to come for this region’s scene. 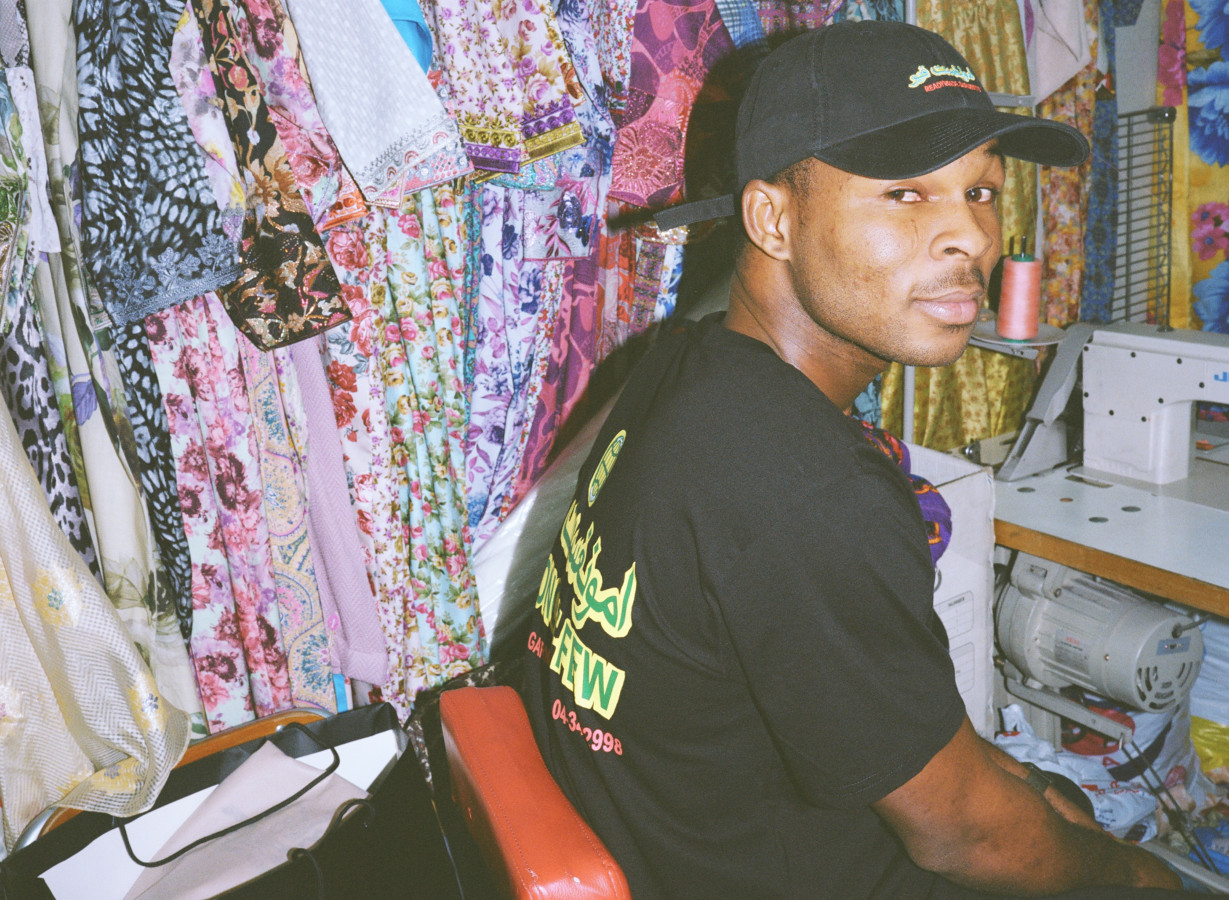