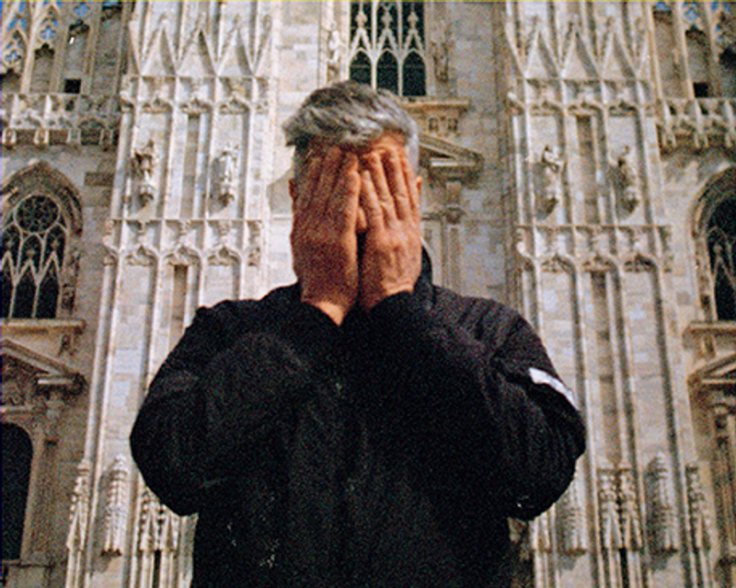 Just a few years ago, the world declared print dead, and it was all the internet’s fault. But over the last few years, shelves at concept stores and a host of independent bookshops have never looked so full. Stacked high with indie magazines, each vying for our attention through subversive subjects that might have never previously piqued our interests.

Both the US and Europe have unequivocally embraced the rise of independent publications in the last decade. The move has taken the publishing industry on an entirely new course, one niche at a time. However, for the Arab world, independent magazines are few and far between. But the good news is, one Beirut-based publication is taking leading by example: Journal Safar. Their niche? Graphic design.

The emerging zine was launched in 2014 and born out of a need to, “above all, seeking to give agency to graphic design as a field that plays an integral, important role in cultural production” as its co-founder, Maya Moumne puts it.

Published in both English and Arabic (an intentional move by its founders as a way to reach a wider Arab audience), Journal Safar digs deep into the visual languages of the Middle East. Now on their fourth issue, they approach each issues with a set theme in mind, with nostalgia being their latest.

But their method is straightforward. For each issue, its founders and editors (Maya Moumne and Hatem Imam) divise a theme, invite designers, writers, thinkers and creatives to respond, with their collective contributions and varying perspectives making up their biannual issues, which are then inaugurated with a series of talks.

For their third issue, the notions of nationality and travel restrictions were front and centre, with creative director Ahmad Gharbieh exploring the topic through the deconstruction of passport design.

For their new issue, the idea of ‘Nostlagia’ was dissected and explored by cultural critic and former director of the New York Public Library Paul Holdengraber in an interview with the legendary Ru Paul, photographs of Maurizio Cattelan and Lebanese drag queens, photographs of Palestine from the National Geographic Society’s archives, and a conversation with the designer behind David Bowie’s most iconic albums.

“[We] wanted to give other designers the chance to talk about nostalgia, the pros and cons of it; mostly the cons of it,” Maya Moumne told local Lebanese newspaper An-Nahar.

And the magazine doesn’t shy away from what could be viewed as taboo in the region. With last month’s release coinciding with Pride, the issue wasn’t short of LGBTQI+ content. Lebanese drag queen Anya Kneez (who moved back to Lebanon from the US in 2012 and has become an advocate for Arab queerness) was invited to be part of their launch party panel, opening up the debate on drag as an art form in the Middle East.

For their next issue, Journal Safar is looking to explore graphic design through the concept of migration—and we can’t wait to see what they have in store. 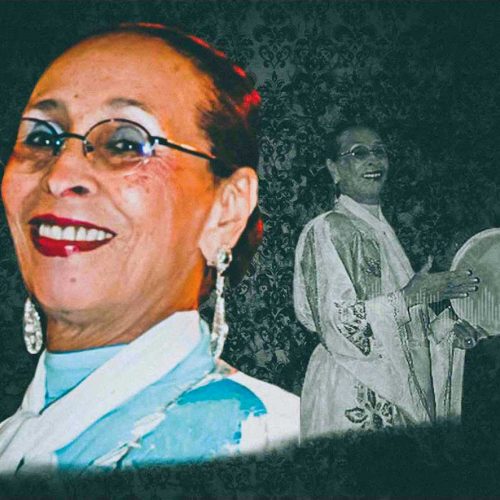