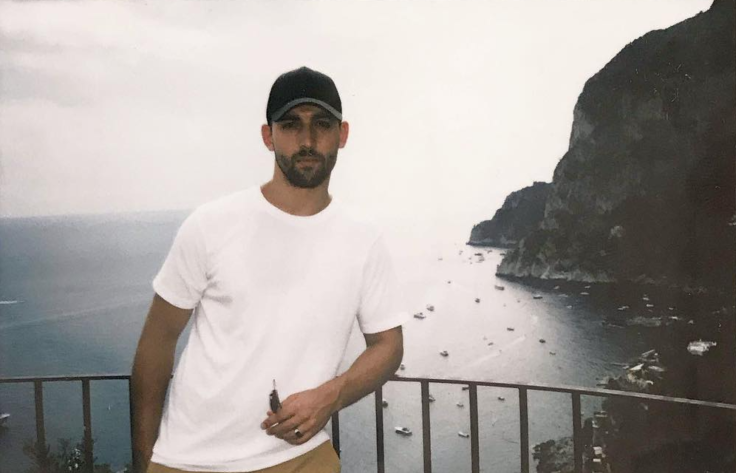 Make sure these new faces are on your radar

2019 saw a lot of Arab actors grace the big screen. Rami Malek made cinematic history after becoming the first actor of Arab heritage to win an Oscar for Best Actor, following his break-through performance as Freddy Mercury in Bohemian Rhapsody.

Meanwhile the adaptation of Aladdin managed to catapult Egyptian-born actor Mena Massoud into stardom, after having been typecast throughout his early career.

With more and more talent coming out of the region, we rounded up the new Arab actors to watch in 2020.

The 26-year-old Franco-Algerian actor is so best known for his performance in The Blaze’s video for ‘Territory’, which won the Cannes Film Craft Grand Prix. And the actor will now star in the upcoming James Bond film alongside Rami Malek (who will be playing the film’s villain). He’s also known for his secondary roles in French films like Louis Garrel’s ‘L’homme Fidéle’ and Carmen Allessandrin’s ‘Interrail’.

You might recognize the young actor from his role in Nadine Labaki’s ‘Capernaum’, which won the Jury Prize at the 2018 Cannes Film Festival. The young actor broke in to the film industry at just 12-years-old, when he was plucked from relative obscurity by Labaki, and cast as a Syrian refugee who lived in the slums of Beirut. Now Al Rafeea is taking his career to the next level, as he’s slated for a role alongside Salma Hayek in an upcoming film entitled ‘The Eternals’.

Like Al Rafeea, Malhas was relatively unknown until she snagged a role in Netflix’s first Arab original series, ‘Jinn’. The Jordanian actress quickly rose to stardom due to the success of the show. Despite controversy surrounding scenes where Malhas kisses a male co-star, her role as the main protagonist, and heroine, solidified her as one to watch.

Best known for her role in the BAFTA-nominated feature film Wadjda, Saudi actress Ahd Kamel is one to look out for next year. The actress snagged a role in the series ‘Collateral’ in 2018, making her the first Saudi actress to land a major role in a Netflix series.

The Dutch-Tunisian actor might have been activing since 2008, first starring in Dutch-features, but over the last few years he has taken his career to an international level, now being best-known for his role as Jafar in Disney’s ‘Aladdin’.