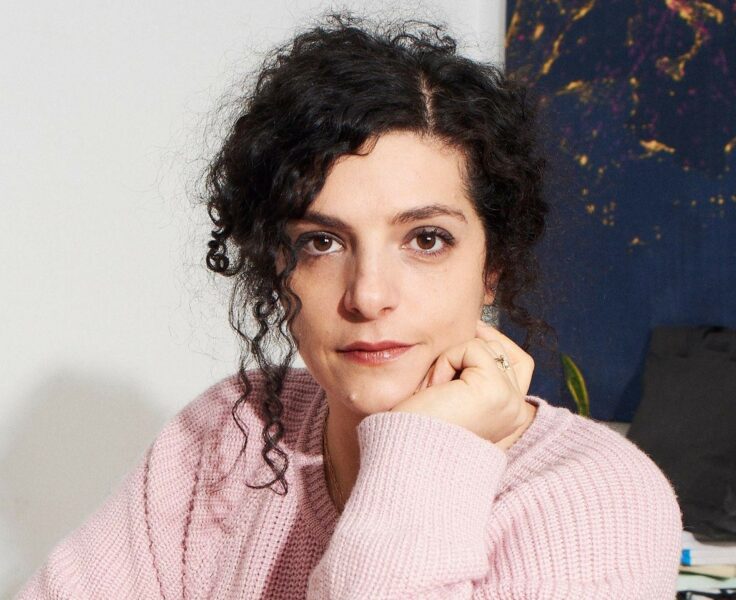 From Lebanon to Algeria

While change relied on traditional modes of communication in the past, today’s generations are using every medium at their disposal to provoke conversations. Whether its corrupt Lebanese politicians, abusers in Egypt, or increasing poverty in Yemen, the region is hardly staying quiet.

Social media has proved to be one of this era’s most effective tools. After the Lebanon explosion, donation campaigns were born online to raise funds for victims and help rebuild affected businesses. Petitions and virtual events to protest the annexation of the West Bank flooded the internet upon the plan’s announcement. An Instagram page made to call out an abuser wound up sparking a full-fledged #MeToo movement in Egypt and immediate changes to laws. Those are just few examples.

But whether it’s online or on the ground, there’s determined forces behind every movement. From Celine Semaan’s push towards sustainability to Remie Akl’s poignant poems fighting corruption and misogyny, these are the Arab changemakers you need to know.

Semaan started out as a designer and writer before founding the Slow Factory Foundation, an organization working towards environmental and social justice. Since 2013, Slow Factory has been leading educational programs (their latest Open Education Program is taught by Black, Brown, Indigenous, and Minority ethnic teachers for BIPOC students), as well as design and community initiatives in the fashion industry, to fight greenwashing and promote sustainability.

If there’s anyone who knows how to perfectly merge art and activism, it’s Remie Akl. The Lebanese singer, visual artist, poet, and actress uses her videos and narratives to address patriarchal mentalities and corrupt systems. Her ‘baklawa’ video, commenting on anti-feminist behaviours and double standards in the region, has garnered over three million views on Instgram.

The hijabi model is committed to breaking down the stereotype of the oppressed hijabi woman, and change the narratives for Muslim communities in France. For that reason, she created the platform Zarafet Galleries to celebrate modest fashion and Muslim entrepreneurship in the country, as well as Akagi Club, a safe space for Muslim women to practice sports.

Chalabi is a data journalist and writer and currently the Data Editor at The Guardian. Her IG is dedicated to sharing dynamic beautifully drawn out and easy to understand data charts to explain social issues and pressing matters around the world.

The Algerian activist is the founder of commun.exil a “platform of expression and instant dialogue, reserved to all those, who like me, are affected by the experience of immigration” Romeyssa told us. In 2019, she started her podcast ‘Algéroisement Vôtre’ in which she recounts some of her childhood memories and family anecdotes in Algeria.

The Lebanese activist uses his social platforms to hold politicians accountable, by sharing footage and interview clips to call out government corruption and start conversations. During Lebanon’s October revolution of 2019, he was first on scene documenting the police brutality and live actions.

After launching The Elisa Sednaoui Foundation (ESF) in 2013, the model and actress turned her eye to social work. The non-profit has two units, one in Egypt and one in Italy, and is dedicated to providing quality education for children in underserved communities around the world.

The author and racial justice and civil rights activist is the co-founder of the first Muslim online organizing platform, MPOWER Change, which supports Muslim communities in America and encourages the fight against police brutality. Sarsour was also one of the leaders of the Washington Women’s March and her autobiography We Are Not Here To Be Bystanders: A Memoir of Love and Resistance challenges stereotypes about Muslim women in America.

Ms Saffaa is a street artist and activist whose work fueled the social movement regarding Saudi Arabia’s male guardianship laws. The artist constantly puts her art in the service of fighting double standards in the Kingdom.