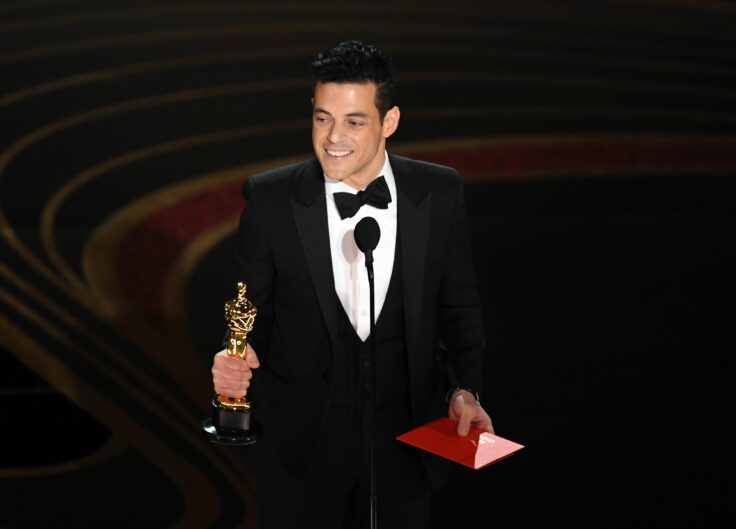 Since the #oscarssowhite movement took off in 2015, the Academy of Motional Picture Arts and Sciences has been under fire for its lack of diversity. It took five years, but real changes have officially been made. The organisation just announced a new set of representation and inclusion standards for the Oscars—and the industry is celebrating.

As part of their Academy Aperture 2025 initiative—a plan to increase diversity in the film industry—films will now be required to submit a confidential Academy Inclusion Standards form to be considered for the most prestigious award: Best Picture.

The move is historic and could mark the end of stereotypical tropes for minorities and people of colour, including Arabs, in the industry. After 9/11, Arab actors have been pigeonholed into playing the parts of terrorists or oil-rich billionaires, but with increased demands for representation over the years, that has slowly been changing.

Last year, the Academy proved its strides by making Rami Malek the first Arab to score an award in the Best Actor category. Outside of the Academy, Hollywood as a whole is making major strides towards real diversity, as the likes of Ramy Youssef have seen immense success with Emmy-nominations and Golden Globes wins for storylines and cast members that embrace the Arab experience.

And now, with the new standards imposed by the Academy, the industry as a whole will now forcibly be structured to embrace diversity, if they wish to be nominated for the industry’s most coveted award.

To be considered, films must conform to four new sets of standards. They must offer on-screen representation, as well as diversity in creative leadership positions and crew and provide industry access to minority groups via paid apprenticeships or internships, or have a diverse marketing, publicity and distribution team.

“The aperture must widen to reflect our diverse global population in both the creation of motion pictures and in the audiences who connect with them,” said Academy president David Rubin and CEO Dawn Hudson in a joint statement, “The Academy is committed to playing a vital role in helping make this a reality”.