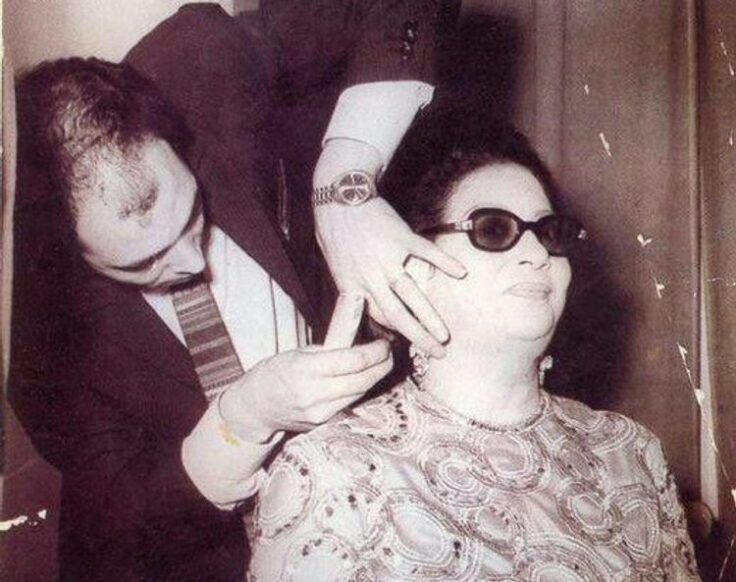 6 of the Most Iconic Arab Divas of All Time

A new exhibition in Paris pays homage to their legacy

Wherever they live in the world, most Arabs feel nostalgic about classic Arabic music. Contemporary trap, rap and dance music might garner attention for a few months at best, iconic Arab songs from the 30s right up until the 60s remain timeless. And that’s thanks in large part to the legacy of Arab divas.

From Umm Kulthum (who was best known as “the star of the East”) and Warda Al-Jazairia to Fairuz and Sabah to name just a few, for many millennials and Gen Zers, iconic female Arab singers represent a long-gone golden age.

In Paris, L’Institut du Monde Arabe is dedicating an entire exhibition to the very same Arab icons. Aptly titled Divas, the exhibition, which will run from January 27 to July 25, pays a major tribute to these pioneering women.

“The exhibition is intended to be a fabulous journey into the heart of the lives and the art of these legendary singers and actresses, but also an exploration in to the profound changes they have brought about”, explains the Institut in a statement.

Whether they lived in the Middle East or North Africa, Arab divas were a powerful symbol of feminism and independence in post-colonial societies.

Publicly rejecting gender norms and the patriarchy, avant-garde Arab divas embodied an era of renewal and hope in the region.

These are the most iconic Arab divas of all time.

“Imagine a singer with the virtuosity of Joan Sutherland or Ella Fitzgerald, the public persona of Eleanor Roosevelt and the audience of Elvis, and you have Umm Kulthum”, wrote musicologist Virginia Danielson in Harvard Magazine. Loved by Bob Dylan, Umm Kulthum had a career that spanned over 50 years.

Although not explicitly political, Lebanese singer Sabah, who spent her cinematic heyday in Cairo in the 40s and 50s, was famed for unapologetically breaking taboos about men and sexuality.

The Lebanese singer who headlined New York’s Carnegie Hall, London’s Royal Albert Hall, and the Paris Olympia, was loved across the Arab world for her powerful lyrics about Lebanon, hope and love. 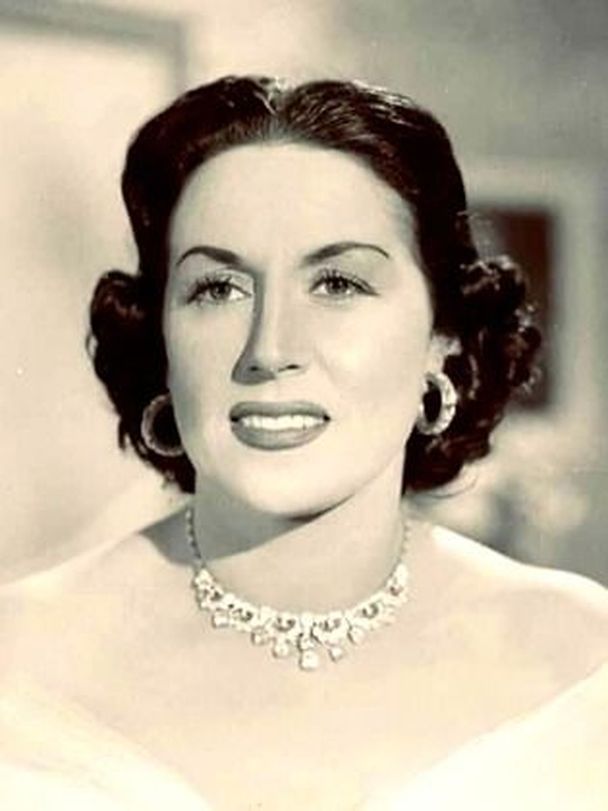 Dubbed the “lady of Egyptian cinema”, Mourad was a Jewish singer, who was chosen, over Umm Kulthum, in 1953 as the official singer of the Egyptian revolution. 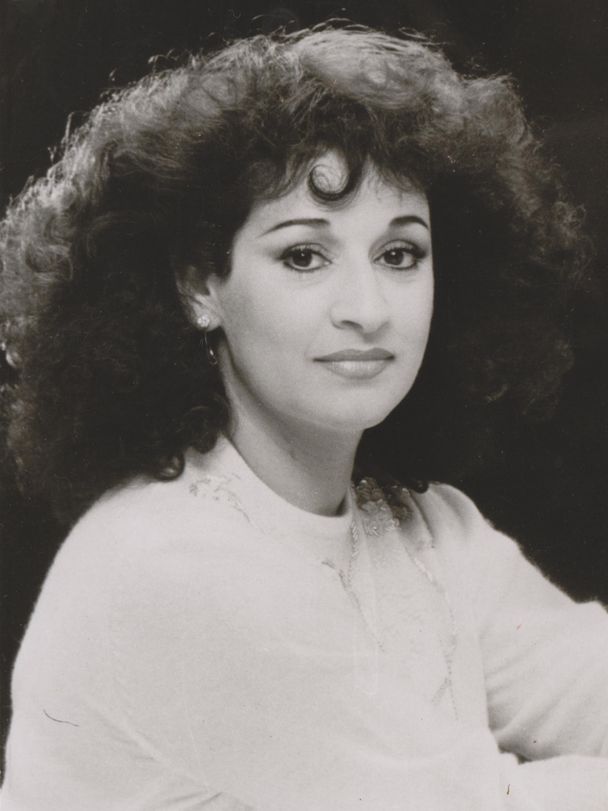 Born to an Algerian father and Lebanese mother, Warda was later granted Egyptian citizenship as she became popular in the country. She was famed for her patriotic, anti-colonialist songs. 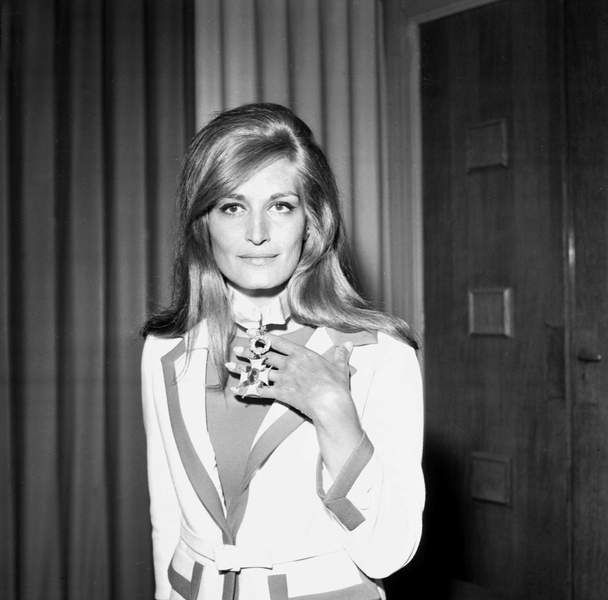 Dalida was an Egyptian-born French and Italian singer known for performing in several languages. Although she spent most of her career in Paris during the French New Wave era, Dalida remained very attached to her native country, where her father was a violinist at Cairo Opera House.