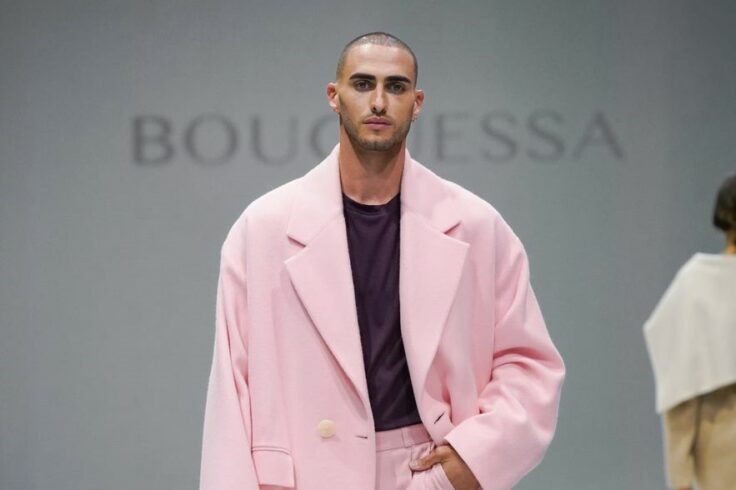 This edition of Arab fashion week held at Dubai Design District between March 24 and 28 proved to be one of the most successful. Highlighting a higher number of designers helped the event, which was initially launched in 2015, to showcase a stronger selection of talents.

Because supporting regional talent is paramount for our creative industries, MILLE presents you a roundup of the best looks available for you to stand out with a style that is uniquely yours. 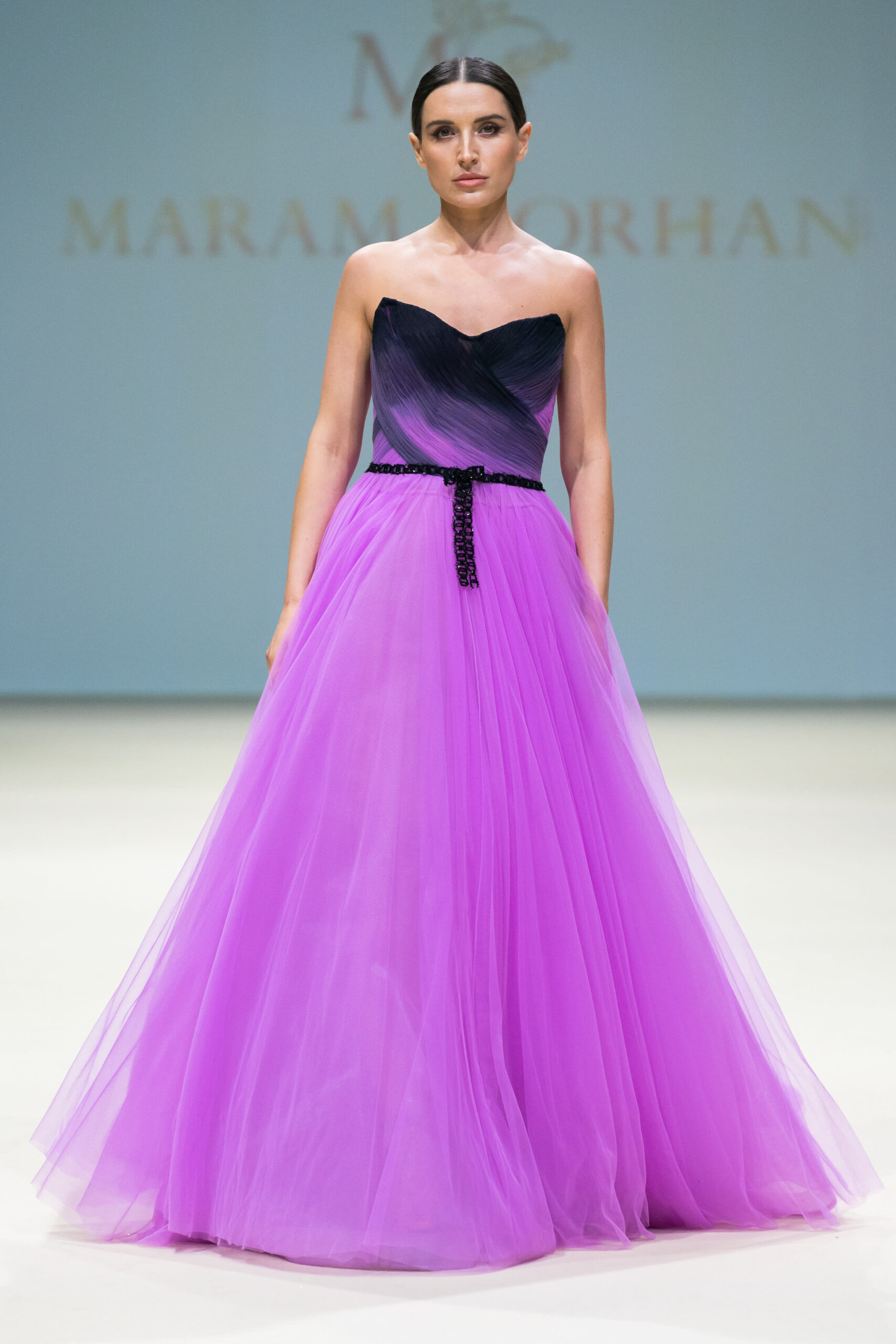 Maram Borhan is an Egyptian designer who launched her brand in 2009 and her couture collection in 2017. Her well executed evening wear will please fans of red carpet drama. 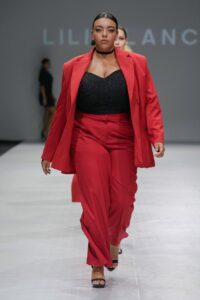 Sabrina Mouhiedin, creative director of Lili Blanc, embarked on her own fashion journey after leaving her corporate job in 2020. 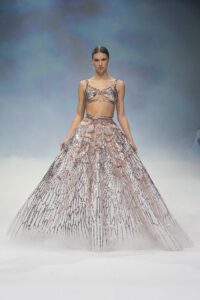 Michael Cinco is one of the OGs of the UAE’s fashion scene. The Filipino designer has designed some of the most extravagant wedding gowns and red carpet looks stemming from the Emirates to date. 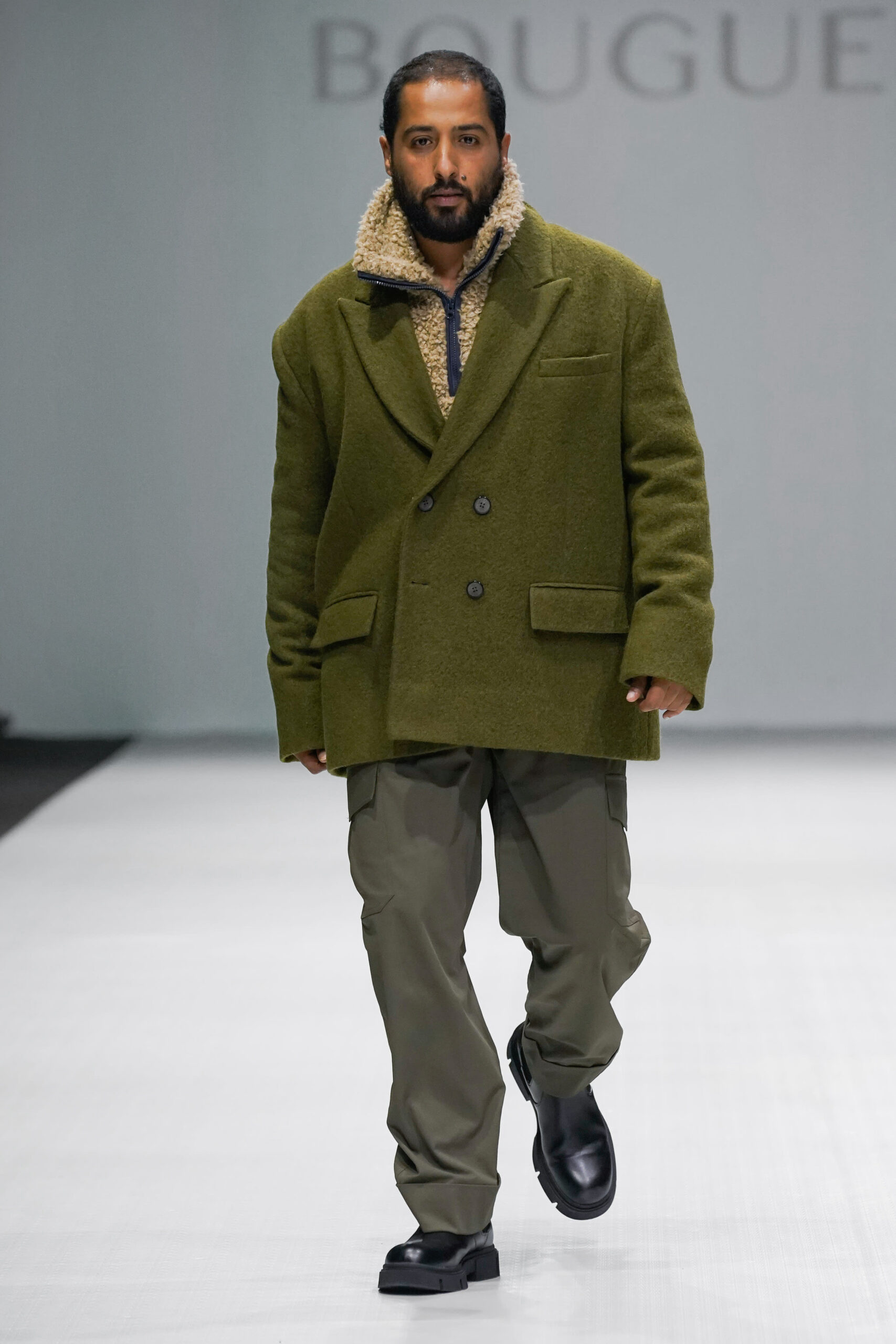 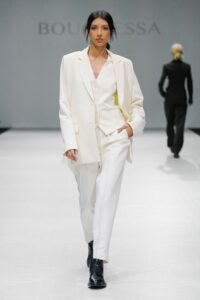 Probably the most established designer showing at Arab Fashion Week, Faiza Bouguessa’s impeccably tailored pieces are available around the world and were shown worn on some of her closest friends on the runway. 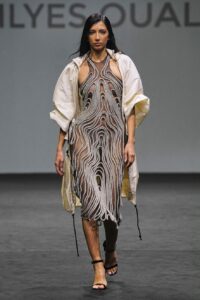 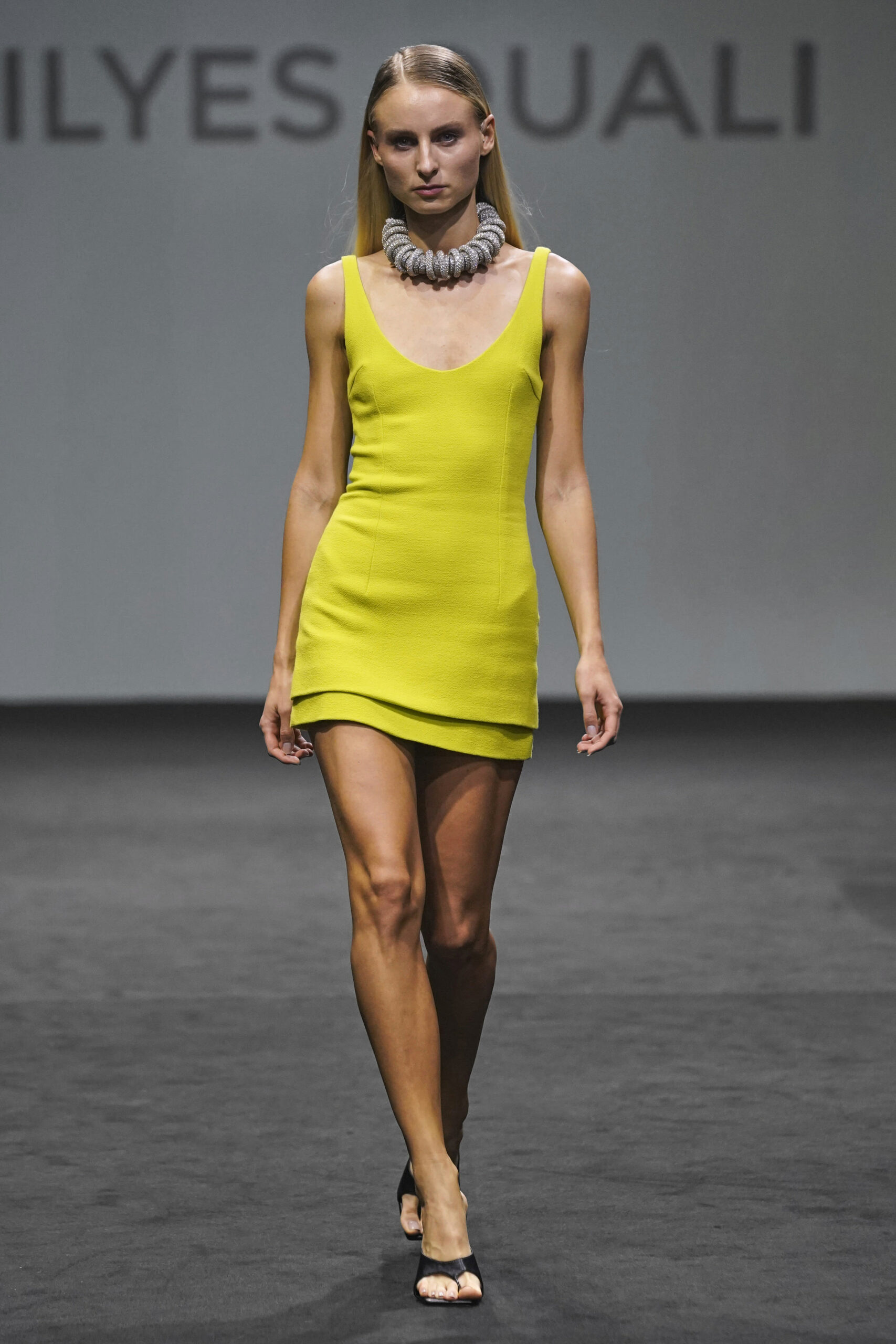 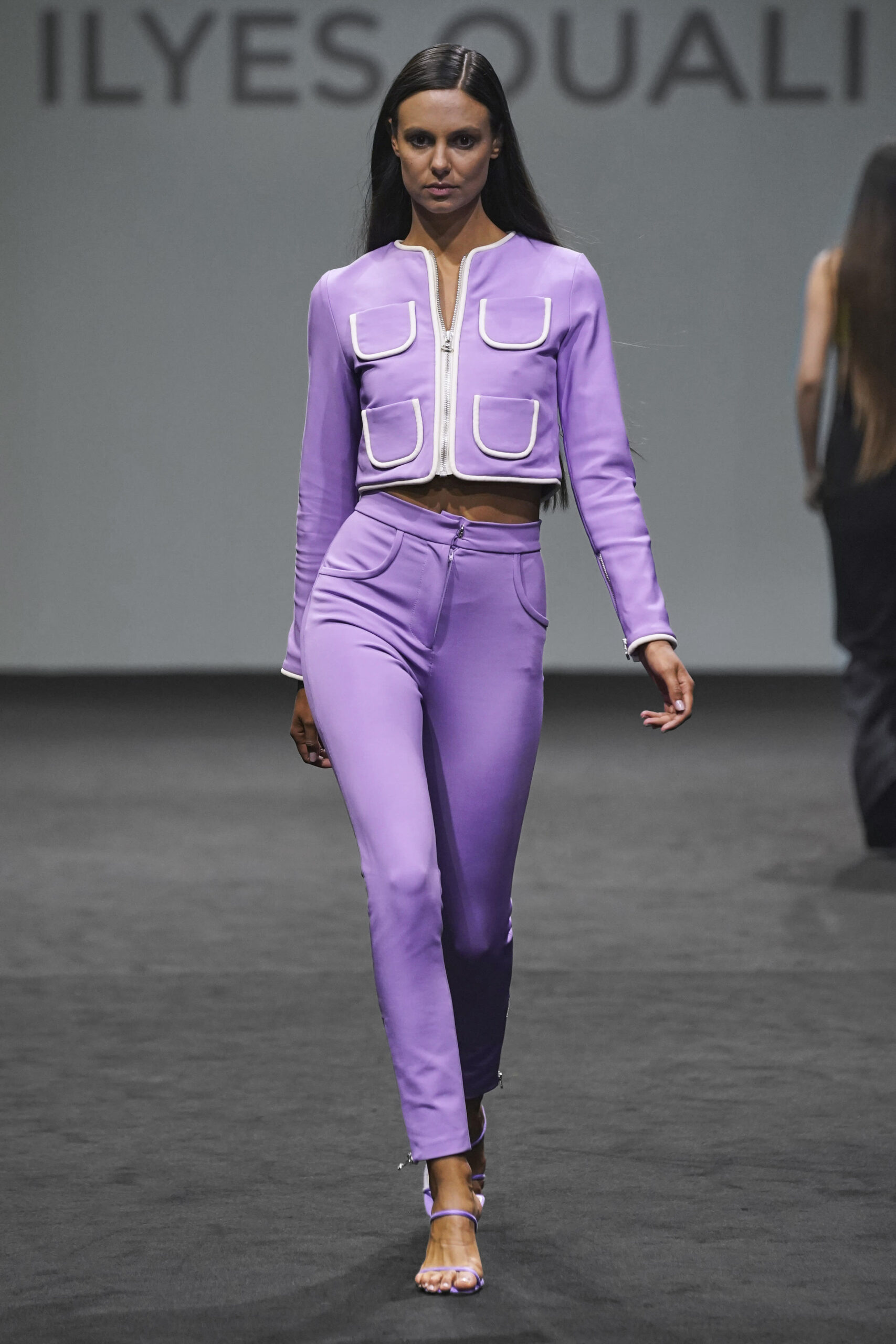 Algerian designer Ilyes Ouali launched his brand in 2016 as a family business alongside his sister and his mother. His feminine inputs allow him to create a line that is highly covetable for all women. 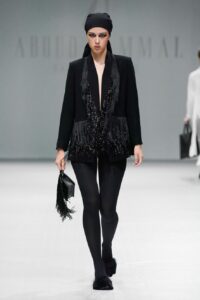 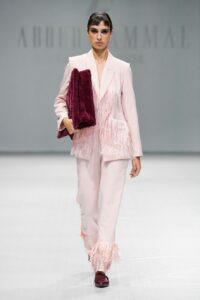 Lebanese Aboud Jammal interned at Zuhair Murad before launching his own collection in 2016. His collection is innovative, high impact yet wearable. 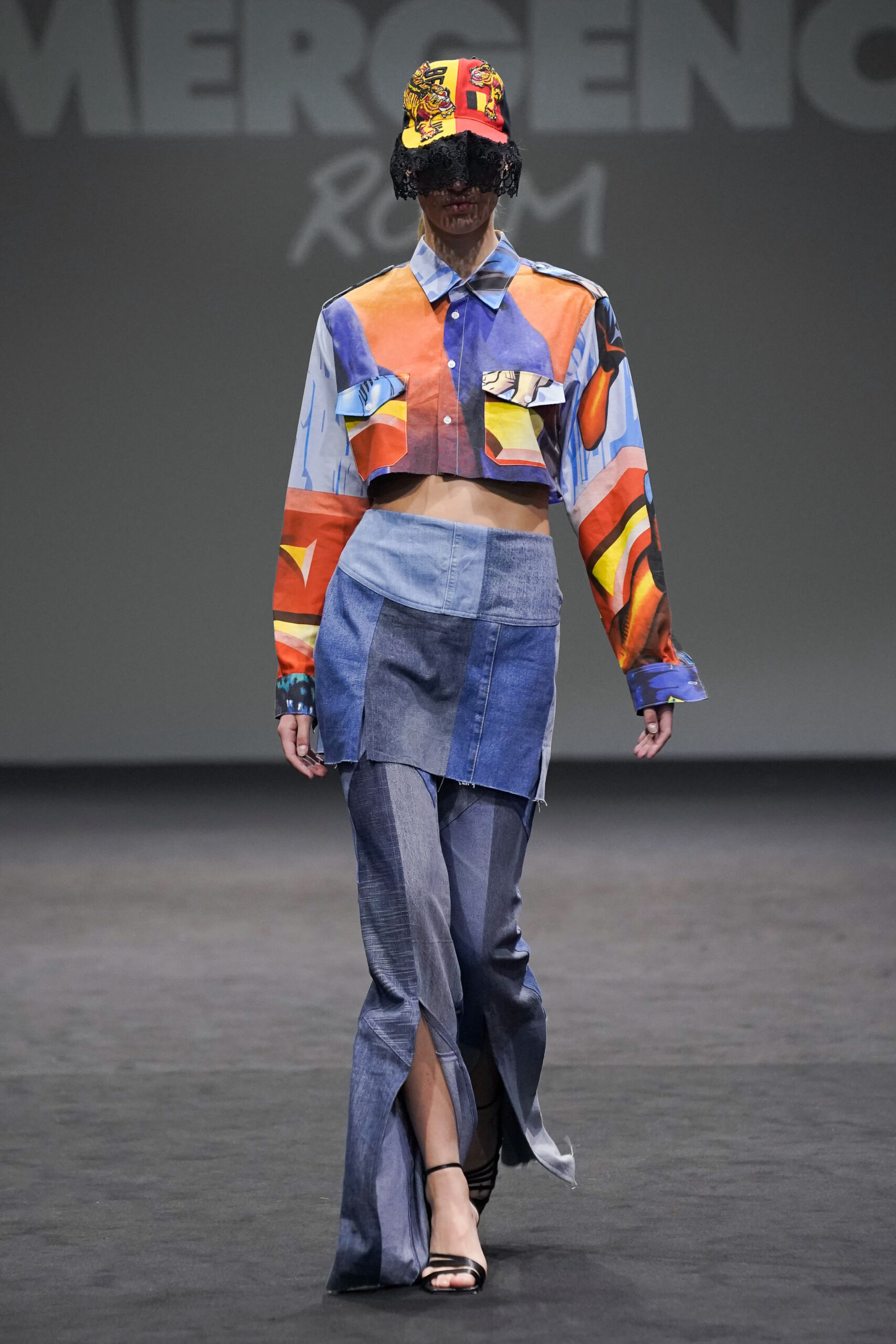 Launched by Eric Mathieu Ritter in 2018 in Beirut EMERGENCY ROOM is a sustainable label. Ritter upcycles materials for a line made of one-of-a-kind pieces for the creative dresser. 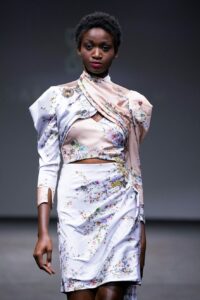 Saudi Arabian Sara Altwaim, launched her first collection on 2015, her designs are inspired by Asia. 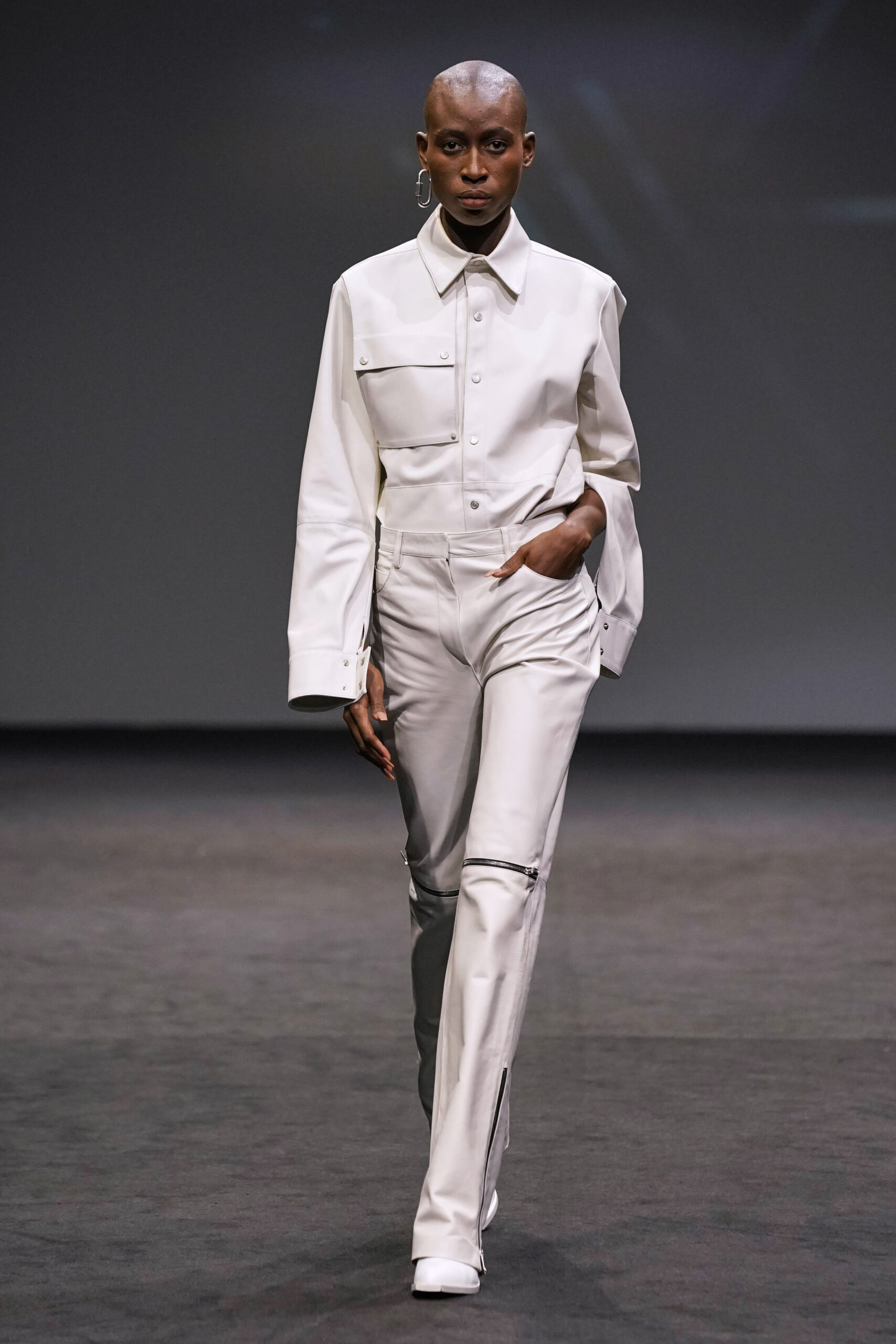 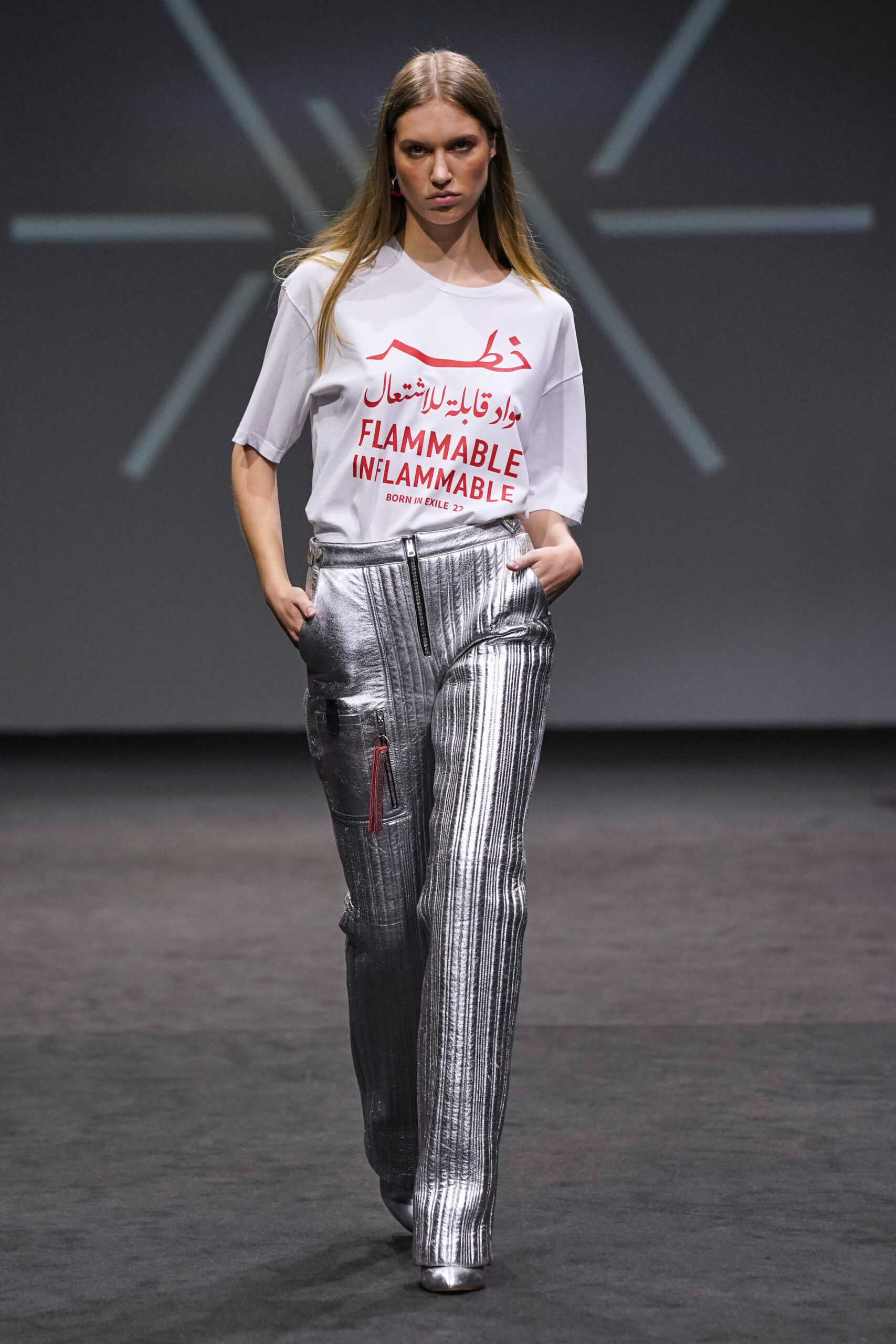 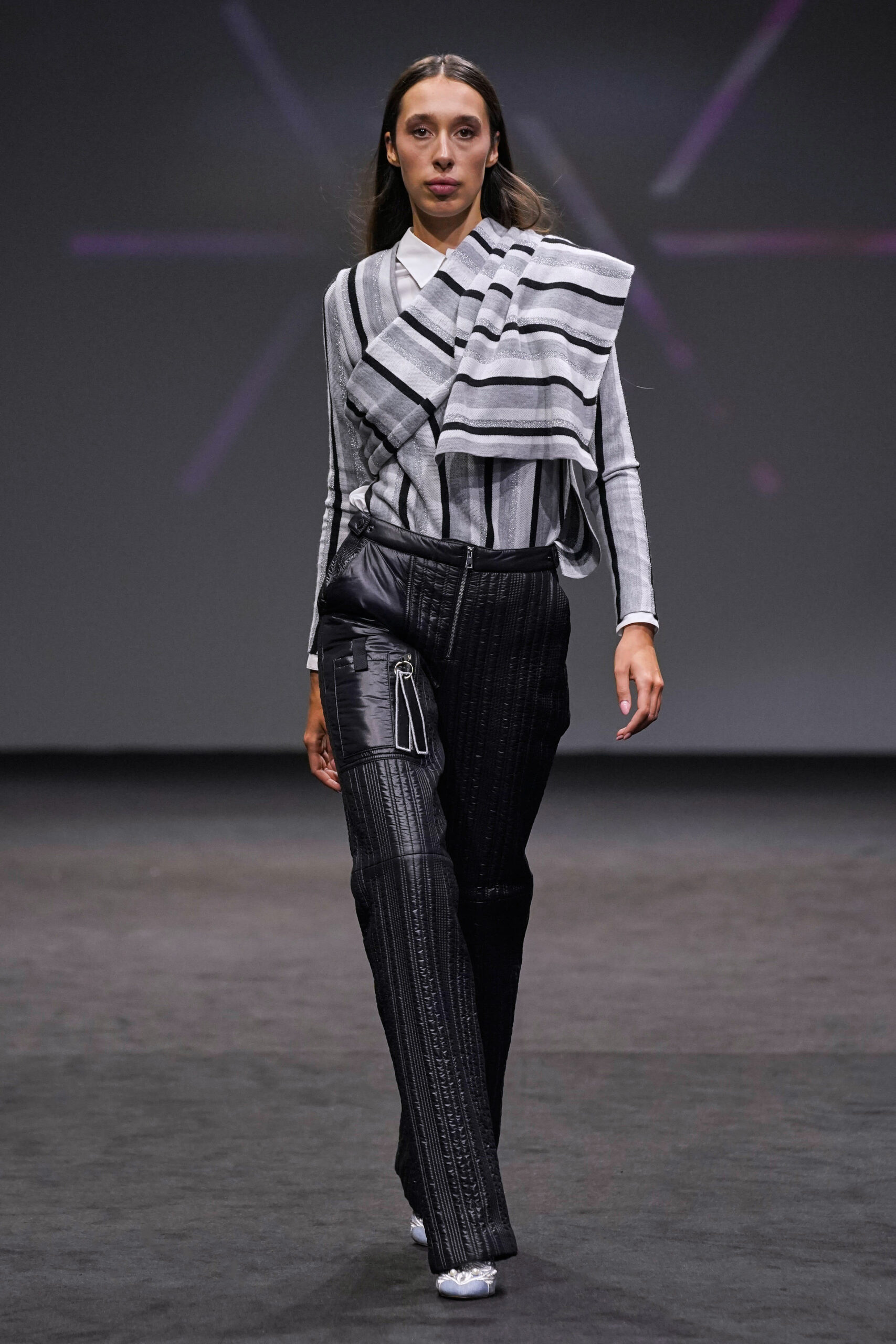 Breakout star of the Arab Fashion Week is Libyan designer Ibrahim Shebani. Born in Exile, launched in 2018, is a brand devoted to those looking to have statement pieces meshing high quality fabrics, fashionable designs, and a bit of cultural and political statement in between.