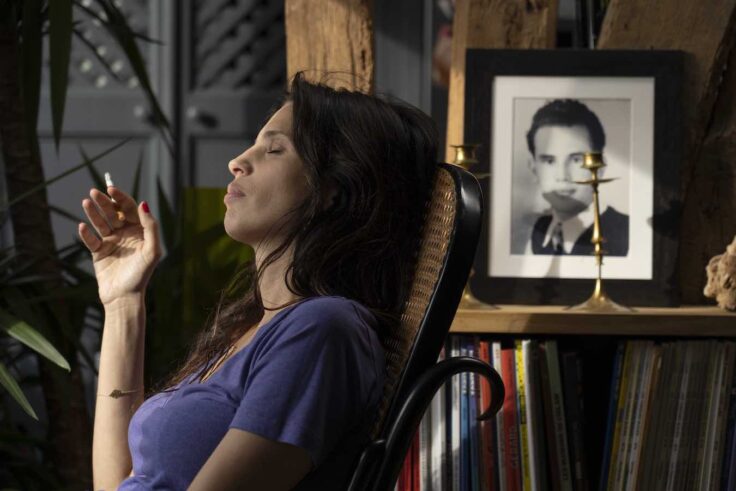 3 Female Arab Directors to Keep an Eye On This Year

These are the women reshaping our narrative

With issues surrounding diversity and representation being pushed back into the forefront during the current Black Lives Matter movement, countless global institutions, corporations and governing bodies have been on the receiving end of whitewashing critiques – the film industry included.

In the Arab world, female directors like Nadine Labaki and Haifaa al-Mansour have tirelessly worked to re-write the one-dimensional narrative often imposed on Arab women in films, earning them both countless awards and nominations everywhere from the Oscars to Cannes Film Festival.

For this year’s Cannes Film Festival line-up—which has been put on hold due to Covid-19, but has still received over 2,067 submissions—three brilliant films made by female Arab filmmakers are in the running.

Lebanese director Danielle Arbid, who left for Paris at the age of 17, was due to show her latest film ‘Passion Simple’, a drama that follows the story of a mother who is in an addictive relationship with a Russian diplomat, with whom she has nothing in common. Having previously directed festival favourite ‘Maarek Hob’, Arbid has become a major player on the international film scene. In an interview with Bedouin, Arbid controversially disputed the notion that women have it harder in films. “Being a woman helps me a lot because you have the seduction thing and I use it a great deal,” she said, before adding, “I love to be a woman and make films. Whether you are a woman or a man, if you do what you want to do then you just have to do it, in the Arab world or outside.”

For Egyptian director Ayten Amin, whose film ‘Souad’ is also in the running, feminism is a message she is screaming loud and clear. Following the secret double lives of young women in Egypt in the social media age, the film intimately portrays the story of Rabab—a 12-year-old girl who lives in a small Egyptian town with her sister Souad. 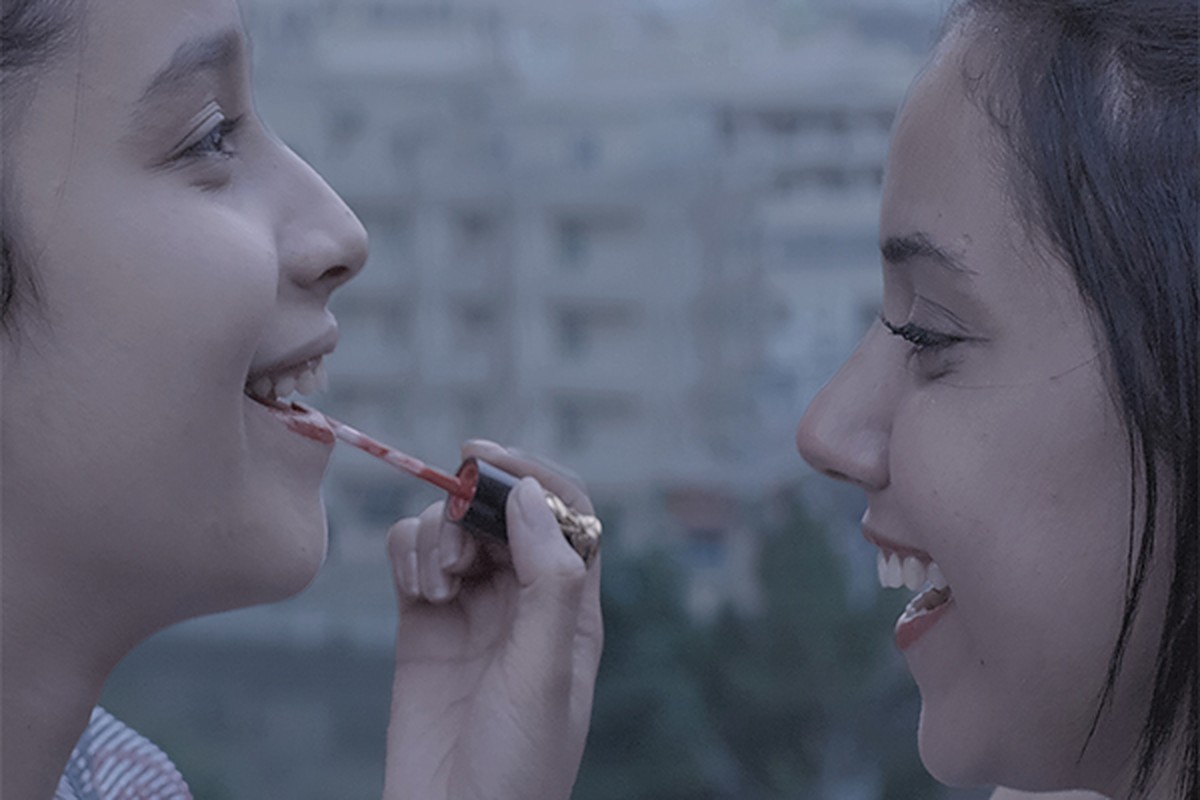 This year also marks a major comeback for 2011 Cannes Film Festival Jury Prize winner Maïwenn, with her latest film ‘DNA’. The movie is semi-autobiographical, drawing from her own upbringing, the film follows a woman with close ties to her Algerian grandfather, who sheltered her from toxic family life as a child. Following his death, the woman experiences a resounding identity crisis.