These are the women you need to know

Cinema in the Arab world seems to be in the midst of yet another golden age, with the industry seeing unprecedented growth with the rise of a new set of directors overhauling the industry.

And a new generation of women is leading the way, offering narratives that have rarely been told. And at a time when female empowerment movements are taking over the world, it’s perhaps more important than ever for the Arab world to see this industry shift. 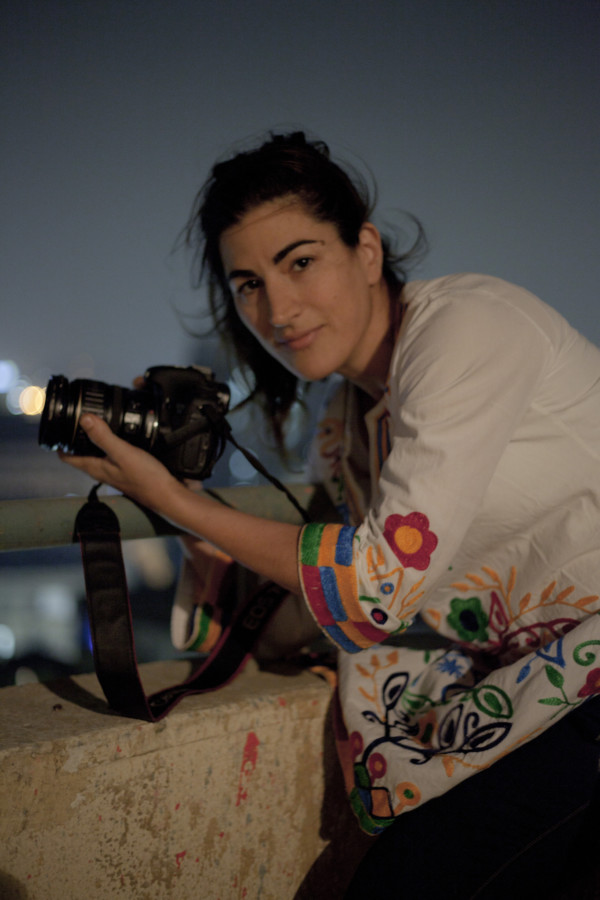 Having started her filmmaking career in 2002, Jehane Noujaim made a name for herself in the realm of documentary making. The Harvard-educated director went on to produce a series of films, from Startup.com, a documentary about the start-up govWorks.com, to her feature documentary Control Room, about Al Jazeera and news organizations that covered the 2003 Iraqi invasion, which earned her critical acclaim. In 2014, the Egyptian filmmaker turned her lens to Egypt, directing her feature The Square, which was about her native country and the tensions leading up to the 2011 revolution—earning her first Oscar nomination in the documentary category. 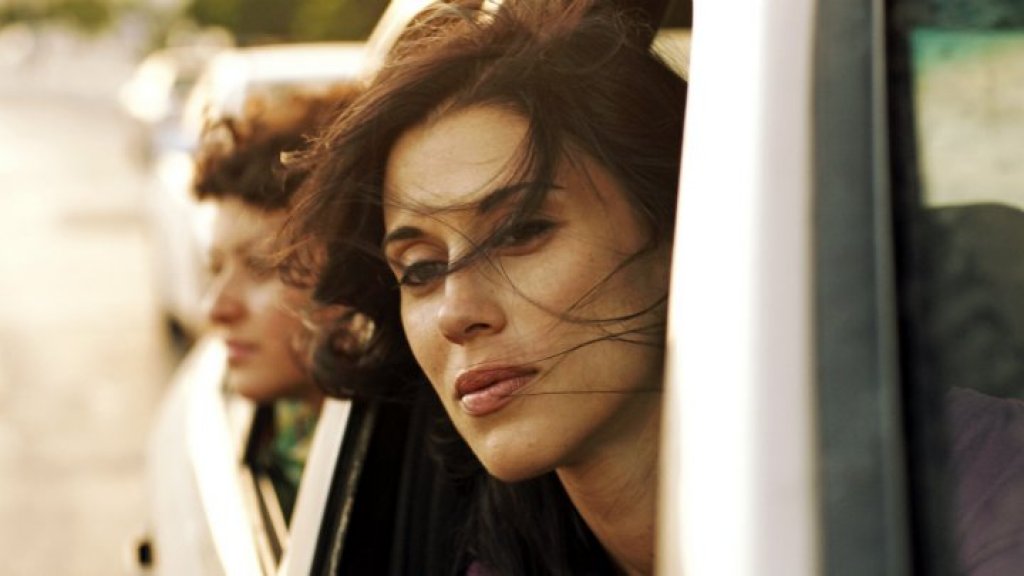 Having grown up in a predominantly white small town in Ohio, Palestinian-American director Cherien Dabis found herself facing an identity crisis as an Arab American—something she cites as motivation to get into filmmaking. She went on to debut her first short, Make a Wish, at Sundance Film Festival in 2007, and is best known for her feature film, Amreeka—the story of a Palestinian woman and her son, who, much like her family, struggled to cope with life in a rural American town upon migrating. 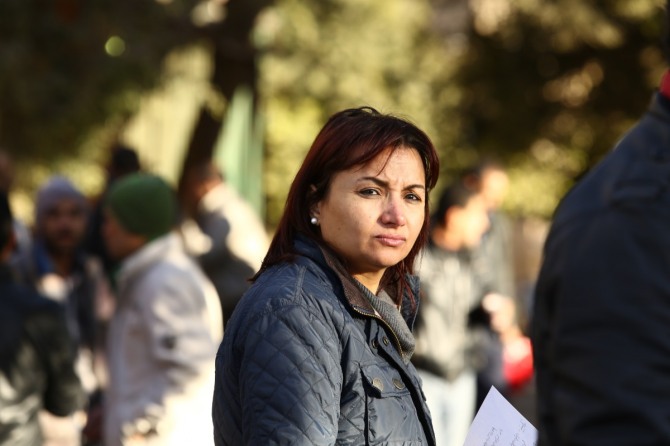 Best known for her films, The Kite and The Best of Times, Hala Khalil emerged on the scene in the late 1990s as a crucial part of the Egyptian feminist movement that was starting to take shape. Her films, which focus on the day-to-day narratives of Egyptian women, have been at the receiving hand of critical acclaim and made her a prominent figure at the forefront of the rise in female directors in the region.

Labaki first made a name for herself in the early 2000s directing the then-rising popstar Nancy Ajram. Since then, she’s taken a different route, directing feature films, with her first being Caramel, which has over time become a global cult classic. 2018 marked a big year for the Lebanese director with the release of her feature film Capernaum, which won the Jury Prize at Cannes Film Festival. The film also scored an Oscar nomination for Best Foreign Film, and soon after, the director was also inaugurated as a member of the Academy. 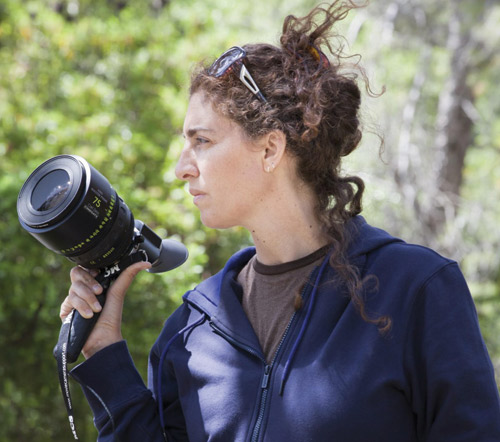 The Palestinian filmmaker started to make waves in the industry with the 2003 release of her short film Like Twenty Impossibles. The film became the first Arab short to be selected at Cannes International Film Festival, and went on to win numerous awards. Since then, the director’s films have made a running in the Oscars race, with her film Salt of This Sea (2008), When I Saw You (2012), and her 2017 film Wajib becoming Palestine’s submission for the Academy’s Foreign-Language Film category.