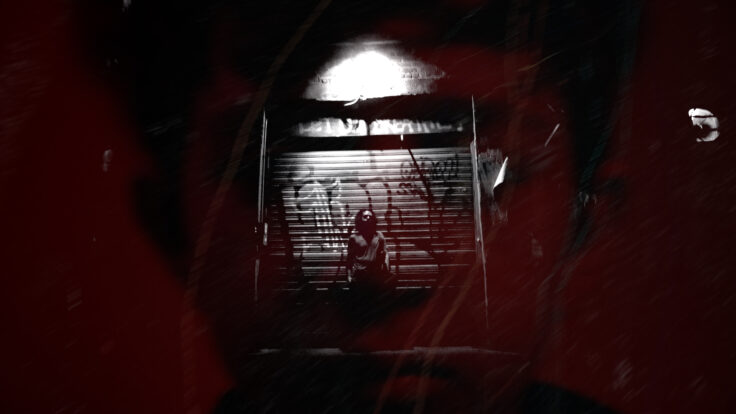 Mohammed Hammad’s Film is a Defiant Ode to Saudi Identity

Watch his intimate exploration of family and prejudice

“Who are you, in the midst of it all?”—This is the question 36-year-old Saudi artist Mohammed Hammad responded to with his experimental video #INFINITESINCE83, commissioned by Jeddah’s Athr Gallery.

Born in Saudi, Hammad moved to New York with his parents when he was a newborn. They then moved to London and Paris, where Hammad’s father worked. This is when the artist-to-be decided to stand on his own feet and travel around the world for the duration of his twenties.

This deeply personal film is an introspective exploration of what it means to exist between different identities and cultures. Young Saudis, more often than not, are conditioned to express their personality in silence. Integrating archival images of his family and travels as well as phone recordings between him and his mother, #INFINITESINCE83 shares an unseen and tender image of Saudi society, which is framed in to Hammad’s own coming-of-age story. 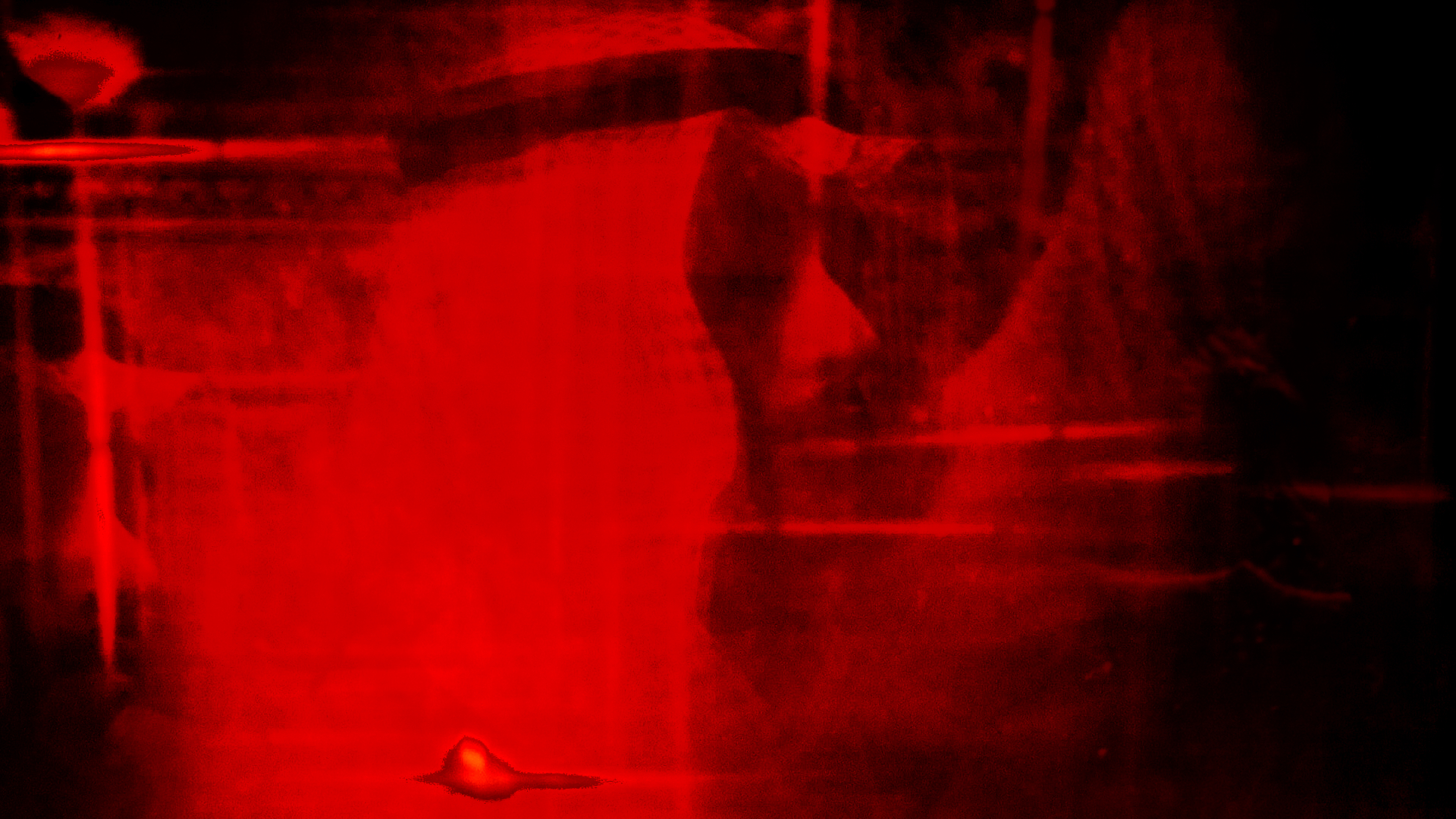 Like many young Arabs who refuse (and fail) to fit in to a defined box in conservative societies, navigating your identity can feel like a negotiation. Growing up, Hammad couldn’t keep up with the pressure of getting a “good” degree at school and the narrow boundaries set by society. Coming from a country where culture, family and religion shape many aspects of a child’s life, Hammad has always kept a seed of Saudi-ness inside him, but has often found himself reconsidering some of his beliefs and values.

And this is exactly what his work is about. It explores the complex and conflicting textures of his pivotal young adult years through art. With his idiosyncratic mode of documentation, Hammad offers an up-close and unprecedented glimpse into the multifaceted life and feelings of a Saudi millennial; almost like a visual diary he lets people observe. “I think I’ve just accepted that I’ve unintentionally created a new space for myself to intellectually navigate the worlds that I’m a part of”, he explains. 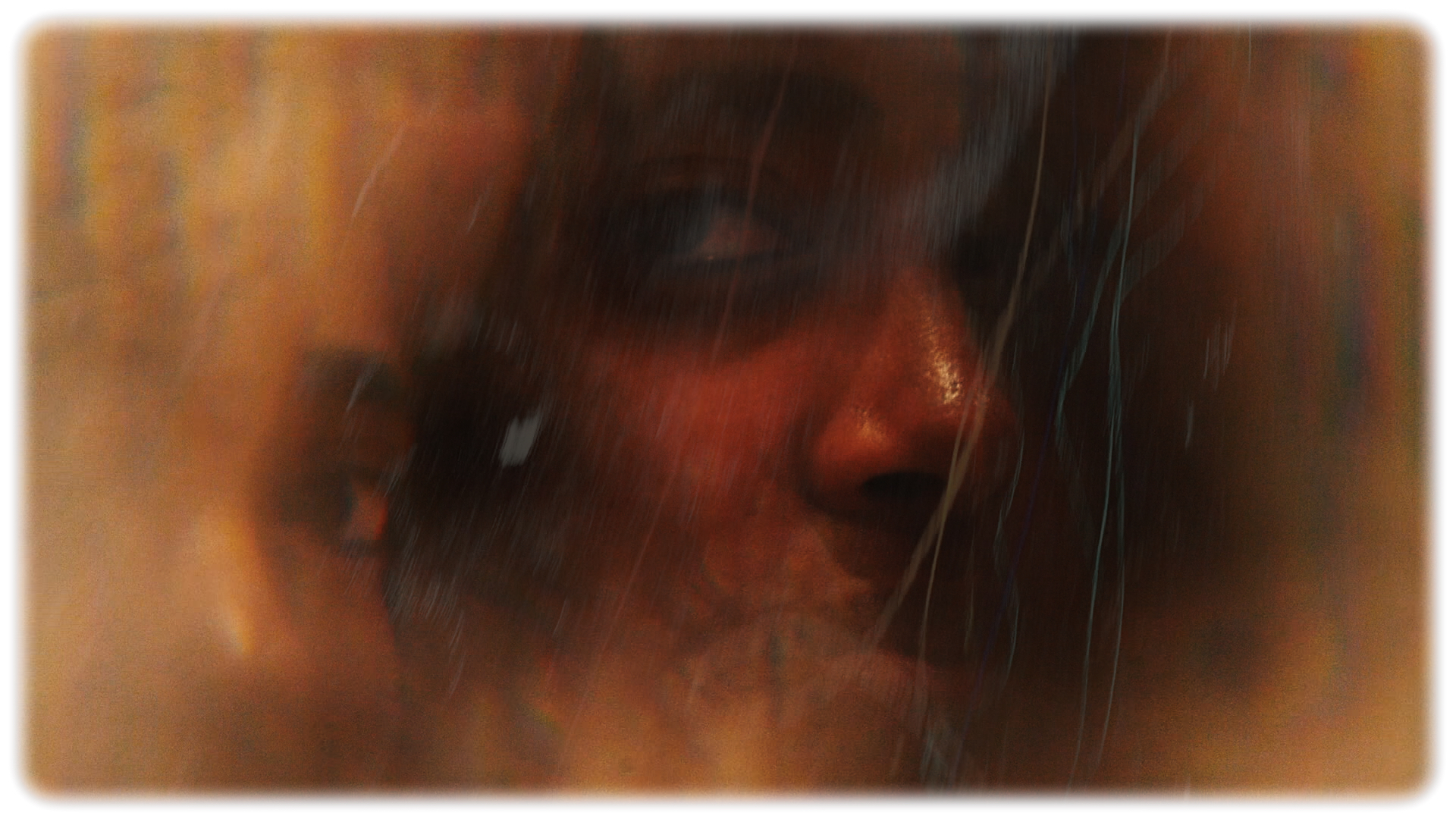 Today, Hammad feels much more at peace with his family and home country. Refusing to keep things under wrap, he is now proud to call the Kingdom his home, where he recently moved back.

“I hope people in Saudi will approach people no matter what their cultural background is with a bit more of an open mind and realise how we can benefit from each other through a cross pollination of ideas and ways of thinking”, he continues.

Dismantling the idea that young Saudis are by default flattened into a narrow set of ideals, Hammad’s work seeks to encourage his people to think of hybridity and self-awareness more positively—all while staying grounded to their roots.

“I think I missed rooting myself somewhere and creating a foundation and network of people and community I can grow with and be a part of for the long run. It’s important to serve the community that you are a part of in a positive way, contributing what you’ve learned over the years in order for the whole community to grow as well”, he says. Having now returned home, on his own terms, Hammad is ready to reclaim his freedom and use art to make a change.

Watch his film below.