Inclusivity is key this year

The Cannes Film Festival (which runs May 8 – May 19 this year) is one of the most prestigious film festivals in the world of cinema. But still, in 2018, the subject of inclusivity is still a hot topic as there’s long-been a distinct lack of representation of directors of colour at the French film festival.

Despite this, Arabs have surprisingly had a long history on the Croisette as far back as the first edition in 1946 when Egyptian actor and director Youssef Wehbi was part of the official jury, and Mohammed Karim’s film Dunia was screened.

This year, Egyptian cinema is represented with Egyptian-Austrian writer and director Abu Bakr Shawky’s nomination at the official selection for his film Yomeddine.

Lebanese director and activist Nadine Labaki returns to Cannes with Cafarnaum, a film about the rights of child refugees. Labaki wrote her first feature film Caramel during a residence organised by the festival. The feminist social comedy premiered in 2007 at Cannes and made of her the most influential Lebanese directors of her generation.

As Saudi Arabia opened their inaugural movie theatres in the country earlier this year, the Kingdom will also be participating at Cannes this year with nine short films by Saudi filmmakers being screened in the Festival’s Short Film category.

While you wait for this year’s results, MILLE rounds up five Arab movies that have won at Cannes over the years.

Out of Life by Lebanese Maroun Baghdadi, Jury Prize (1991) 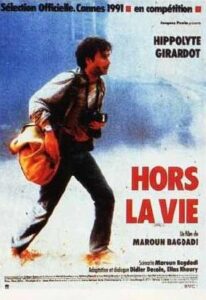 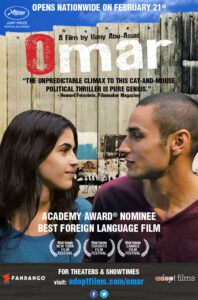 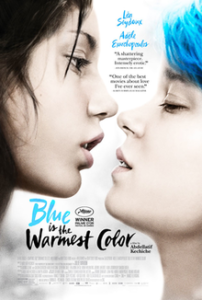 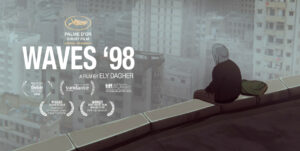 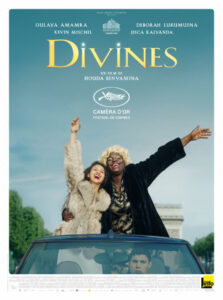