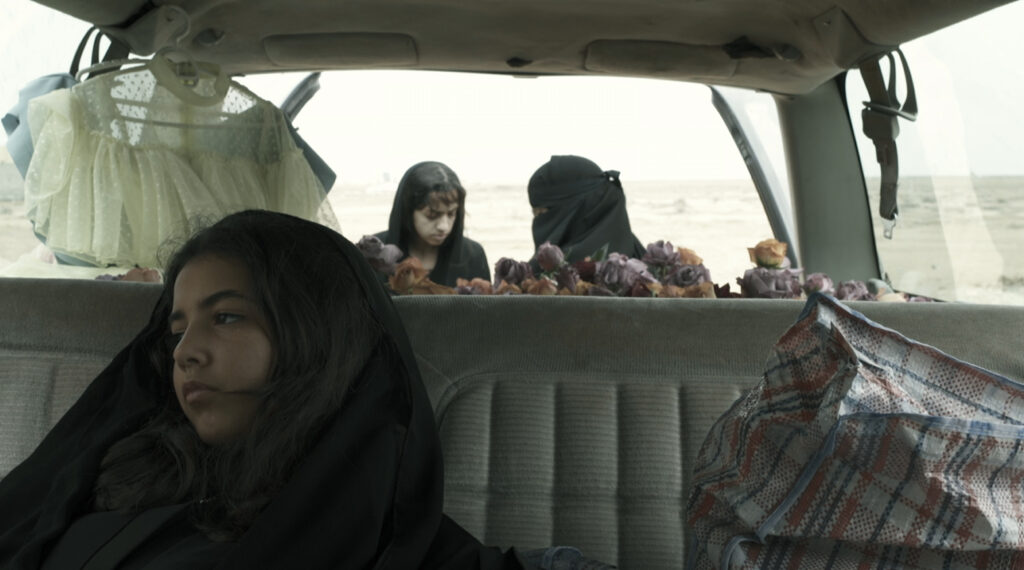 From Egypt to Lebanon

After months of postponements, film season is officially on. This month, Cairo Film Festival (CIFF) is on the calendar. The hotly-anticipated festival, which is the oldest in the region, will be hosting its 42nd edition, bringing 84 films to the stunning Cairo Opera House.

Running from December 2-10, the festival will showcase 16 international premieres from 11 countries, alongside the best to come from the region.

“The festival’s programming team is proud to debut a selection of the most anticipated films of the year despite many difficulties that we have faced due to the COVID-19,” stated Mohamed Hefzy, the CIFF’s president.

The festival will also host the third edition of Cairo Industry Days, a program that grants film and TV professionals access to multiple events such as panels and masterclasses that aim to support Arab cinema. It offers opportunities for filmmakers to engage with the international committee. If you’re a filmmaker you can still apply for accreditation to this program here.

This edition is set to be one of the most diverse ever with films participating from 43 countries. And if you’re looking forward to seeing the latest of Arab cinema, we’ve rounded up four Arab films to premiere at Cairo Film Festival. 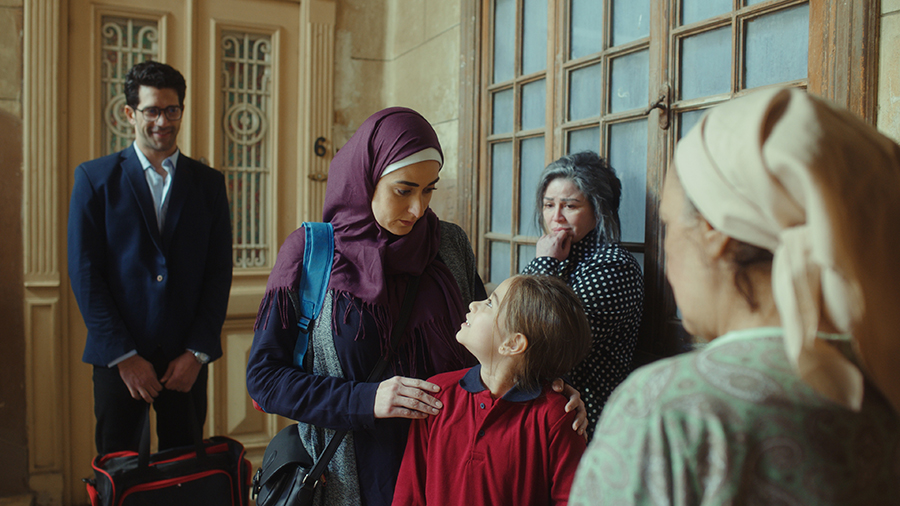 The Egyptian film takes place in late autumn 2013 during the curfew in Egypt, starring Elham Shahin and Amina Khalil. Curfew tells the story of Faten, who gets released of prison after 20 years to find her only daughter, Leila, unable to overcome her past .

On the Fence – Nesrine El Zayat 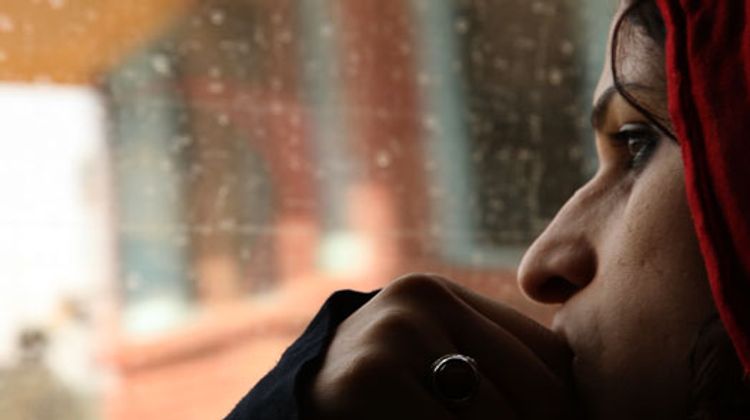 The Egyptian documentary follows three girls who choose to stand in the face of a male dominated society, rejecting prejudiced traditions that expect them and many others to be submissive. 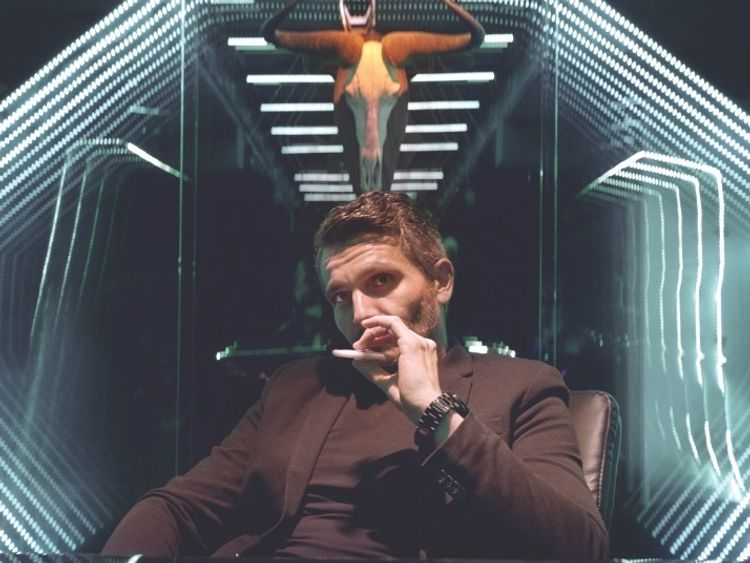 After airing an Arabic version of an international dating TV show, the life of the host is turned upside down as he becomes a public enemy in the eyes of the local Lebanese community.

The Girls Who Burned the Night – Sara Mesfer 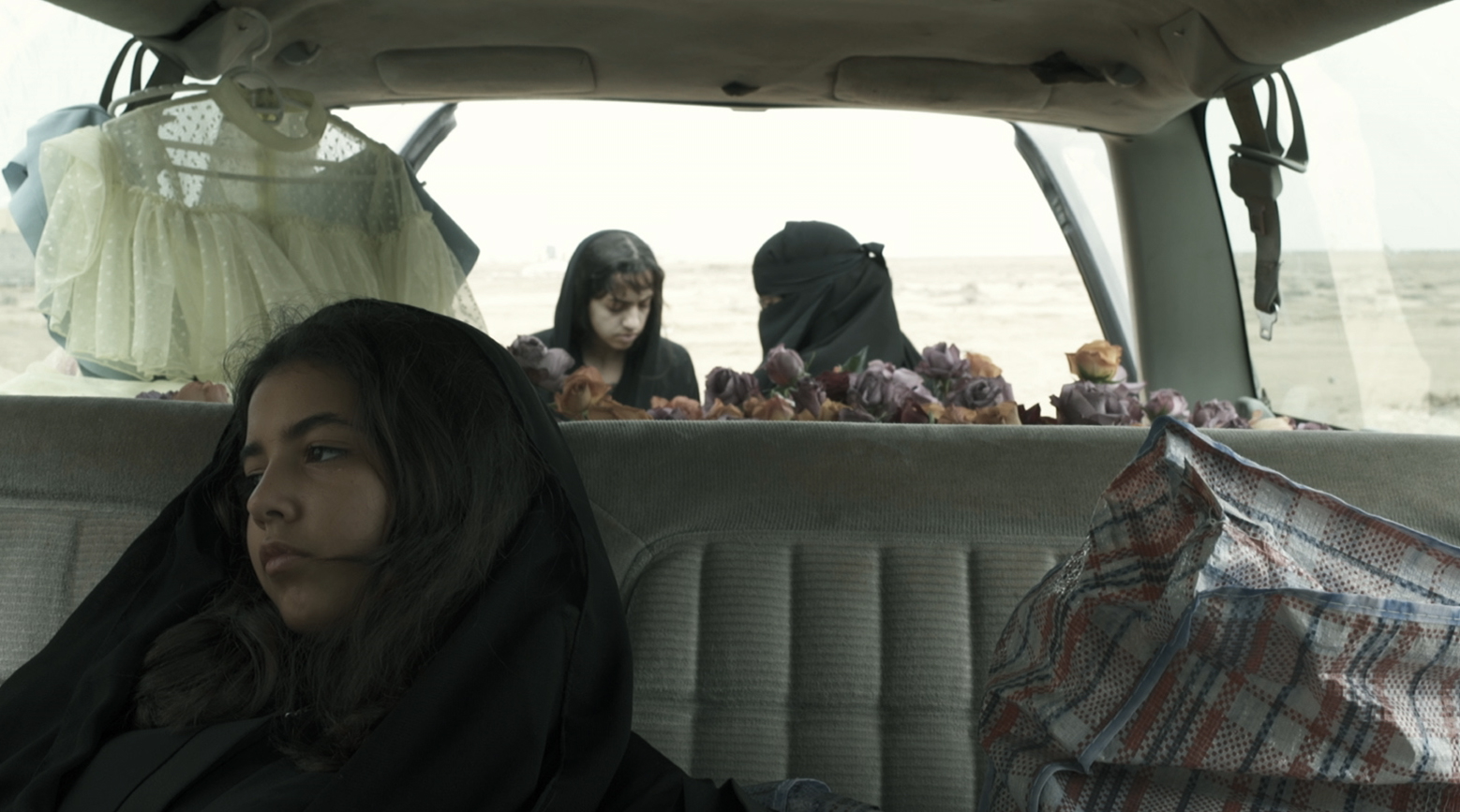 The Saudi film follows two young girls as they get ready for a wedding party. One of them suddenly decides to go for a shopping spree, which leads to an unexpected turn of events.