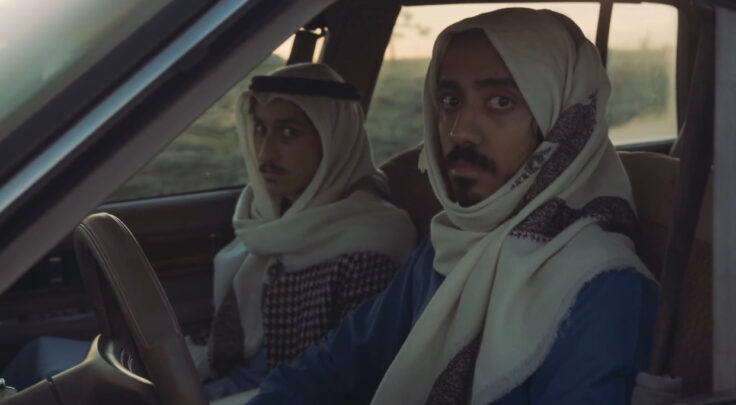 These Arab Filmmakers Are Heading to Sundance

Netflix might have taken over the Golden Globes, but Arab films are taking over Sundance. The film festival’s 2020 edition is almost here and we can’t wait to see some of our favourite regional films win an award or two.

The festival is no stranger to putting a spotlight on the region; last year Sundance counted three Arab-directed films on the official line-up.

Next year’s edition, which will mark its most diverse program yet, will see 118 films premiered from over 27 countries, with 44 first-time filmmakers in the running.

“Independent artists create and enrich global culture. Their art, which we’re proud to present, can entertain – and much more: it can, illuminate, agitate, and empower,” said Robert Redford, the festival’s founder. “This year’s Festival is full of films that showcase myriad ways for stories to drive change, across hearts, minds, and societies,” he continued.

To celebrate the festival’s move towards championing diversity, here’s everything you need to know about the Arab films that made the running. 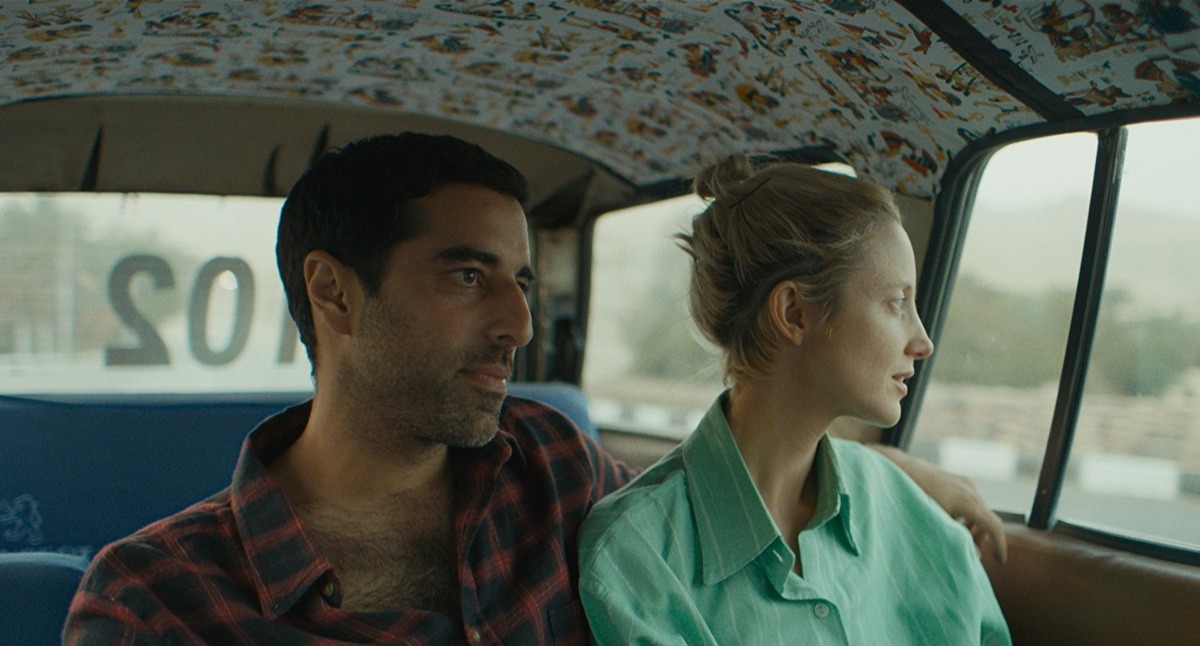 The Zeina Durra directed feature, stars regionally-renowned actors Shahira Fahmy and Sherine Reda as well as Black Mirror’s Andrea Riseborough. The film tells the story of Hana, a British aid worker who, upon returning to Luxor, meets Sultan, an archaeologist and a former lover.

Starring Saudi comedian Mohammed AlHamdan (also known as ‘@warchieff’ to his 4 million Instagram followers), ‘Arabian Alien’ is a sci-fi film about a man named Saad whose life takes a turn for the better after an alien comes into his life.

Few Saudi films have created as much buzz as Haifaa Al Mansour’s ‘The Perfect Candidate’. The Saudi Film Council-backed film explores the life of Dr. Maryam, who goes against all odds and runs for municipal council.